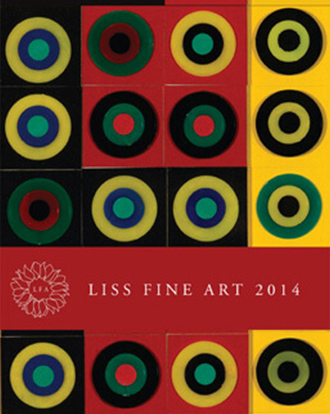 Unsung heroes aside, the greatest strength of this catalogue comes from the large number of remarkable works by women artists. This goes some way to redressing an imbalance: the story of 20th century British Art is told almost always through the work of male artists in spite of the fact that more women than men went to art school in the first half of the 20th century. The Liss Fine Art bias towards women is not intentional. Yet in the search for the best of the less familiar of 20th century British art a disproportionate number of works by women artists come to the fore. This catalogue includes outstanding works by Margaret Gere, Clare Leighton, Kathleen Guthrie, Rachel Reckitt, Barbara Jones, Mary Adshead, Evelyn Dunbar, Paule Vezelay, Muriel Pemberton and Dorothy Mahoney. 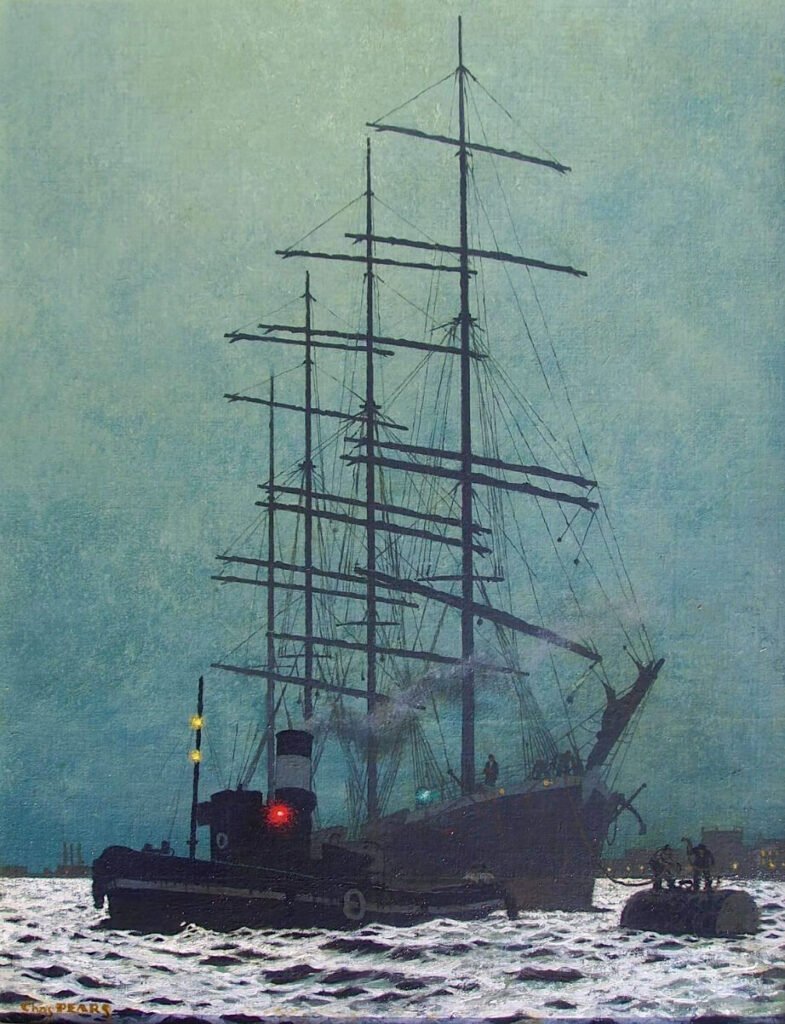 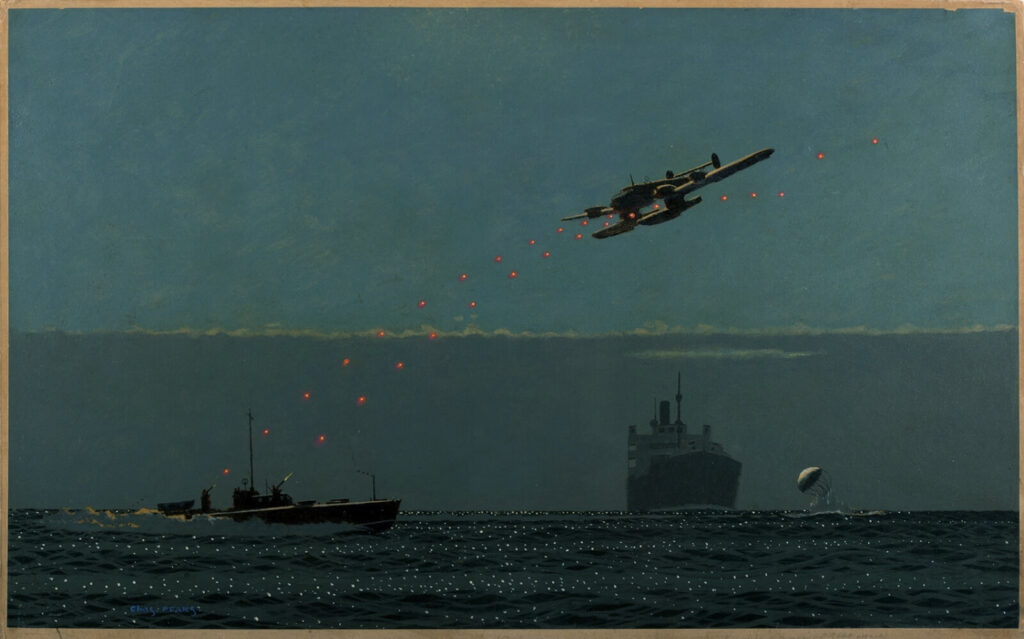 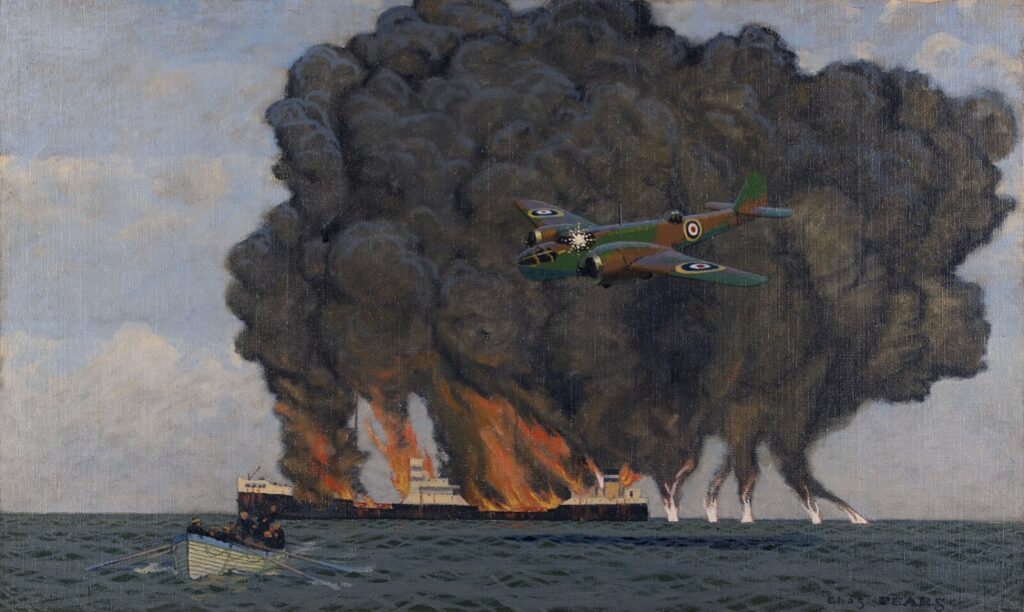