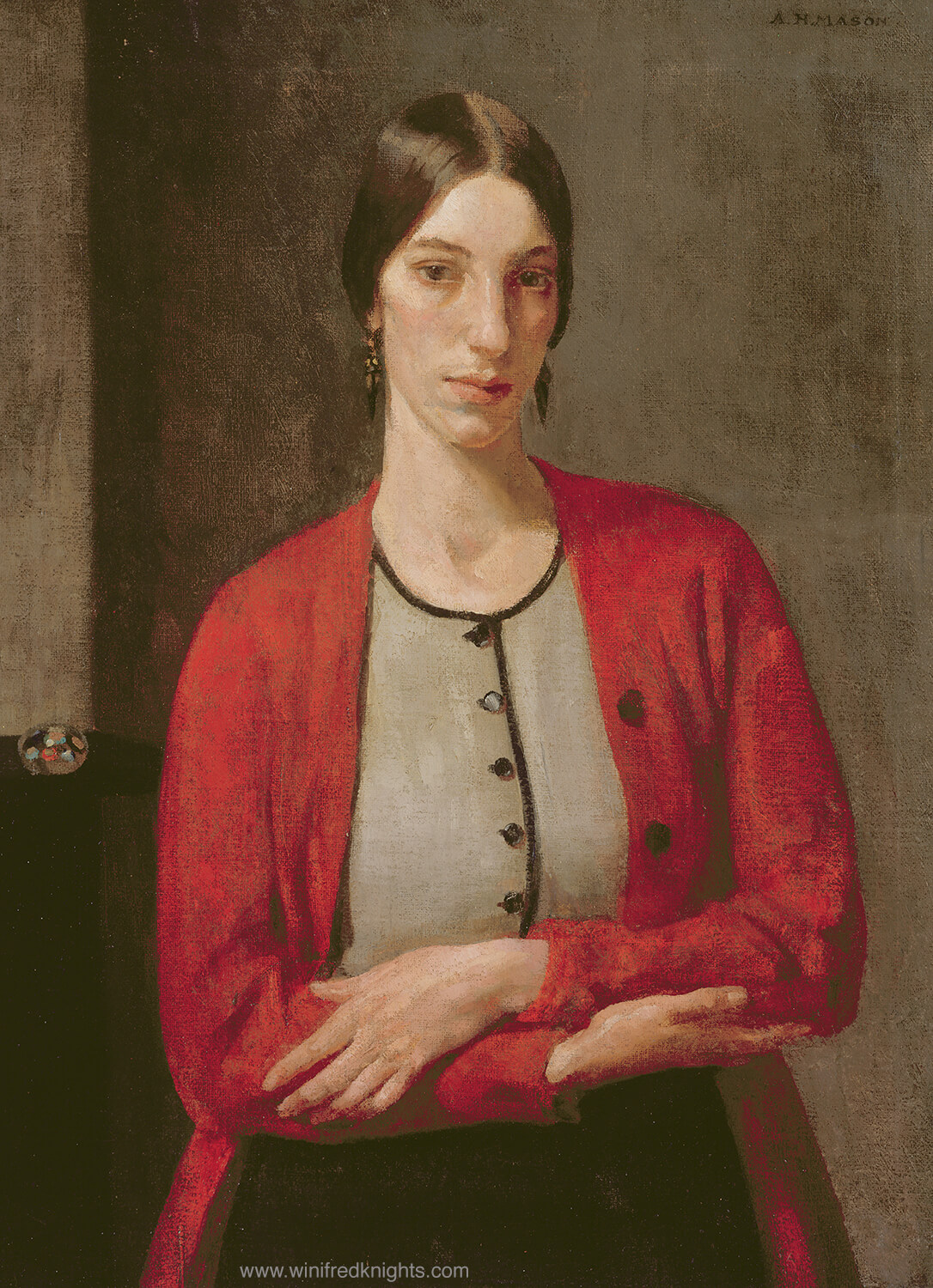 Provenance:
Private Collection courtesy of the Maas Gallery
Disclaimer:
Liss Llewellyn are continually seeking to improve the quality of the information on their website. We actively undertake to post new and more accurate information on our stable of artists. We openly acknowledge the use of information from other sites including Wikipedia, artbiogs.co.uk and Tate.org and other public domains. We are grateful for the use of this information and we openly invite any comments on how to improve the accuracy of what we have posted. 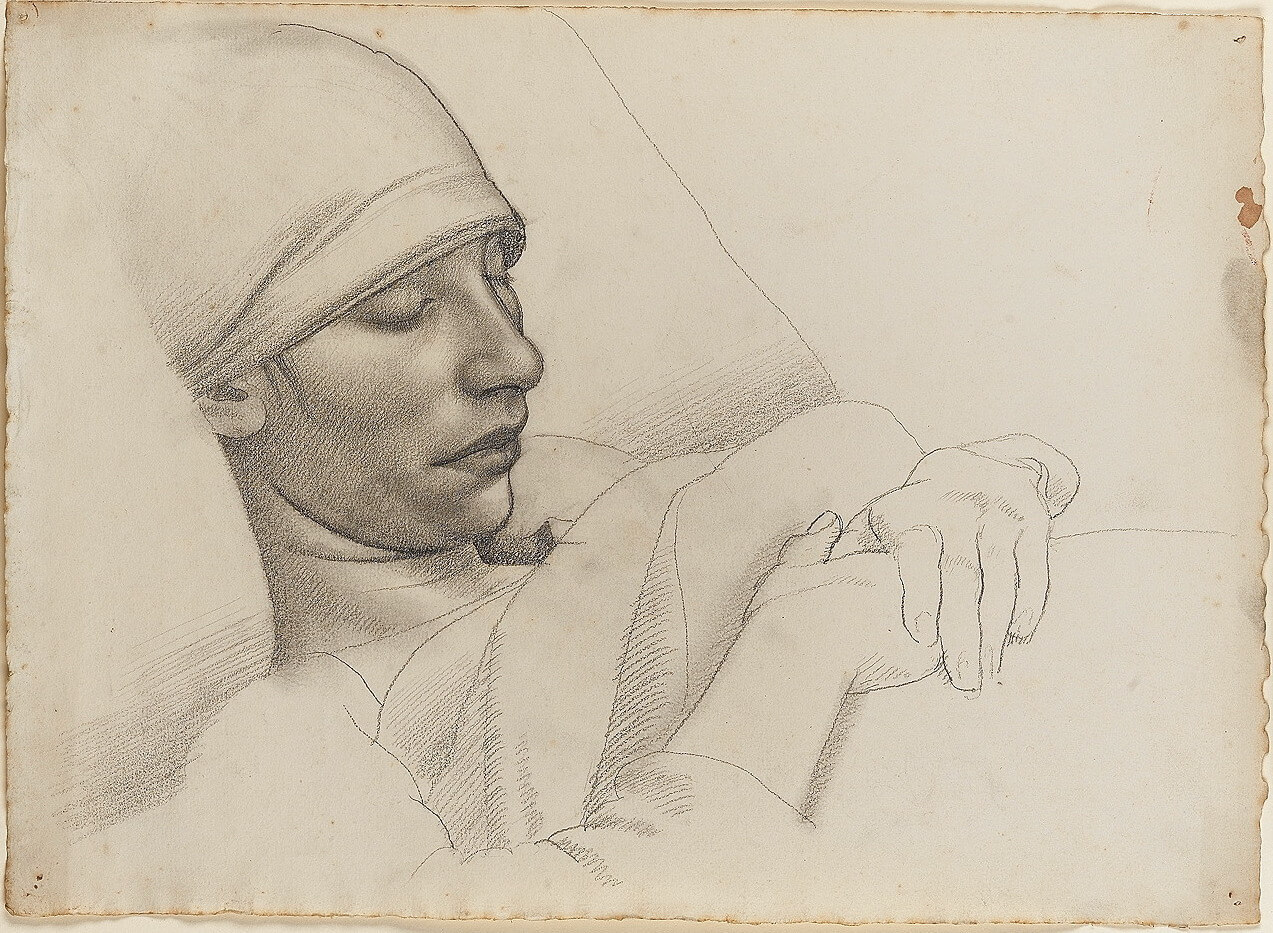 Landscape and portrait painter, born at Birkenhead, Cheshire. He studied at the Royal College of Art and the Slade, and also in Paris and Rome. He helped Sir William Richmond with decorations at the Old Bailey, London, 1906-8. He served in the Artists’ Rifles, 1915-1918. He exhibited at the RA from 1919, being elected RA in 1951. He also showed at NEAC, RP, Leicester Galleries, Goupil Gallery and ROI. Examples of his work are in the collections of the Tate Gallery, Manchester City Art Gallery and Wakefield City Art Gallery.

Mason earned his living mostly by painting portraits, much in the style of Augustus John, with whom he shared a studio. He was engaged to fellow Slade artist Winifred Knights and produced a number of remarkable portraits of her. 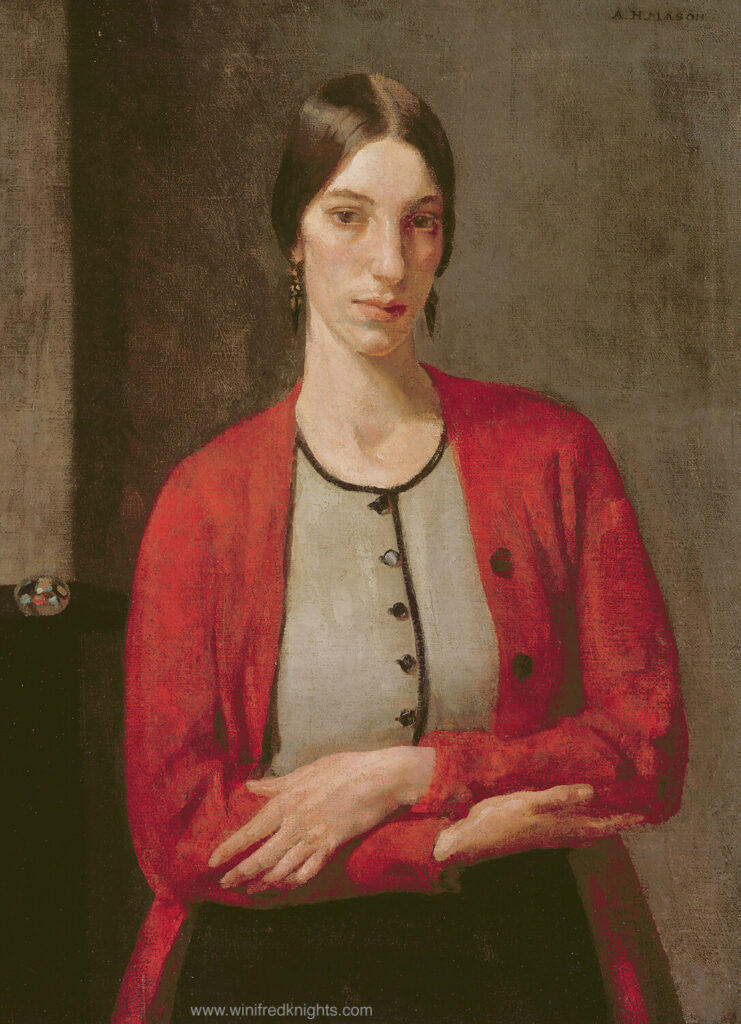 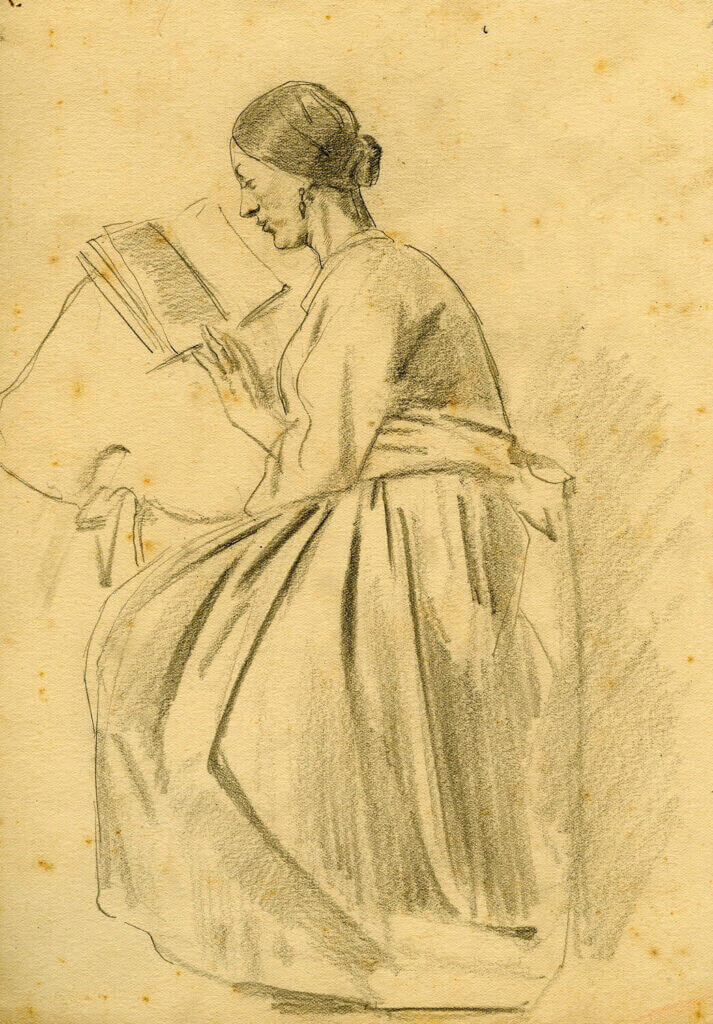 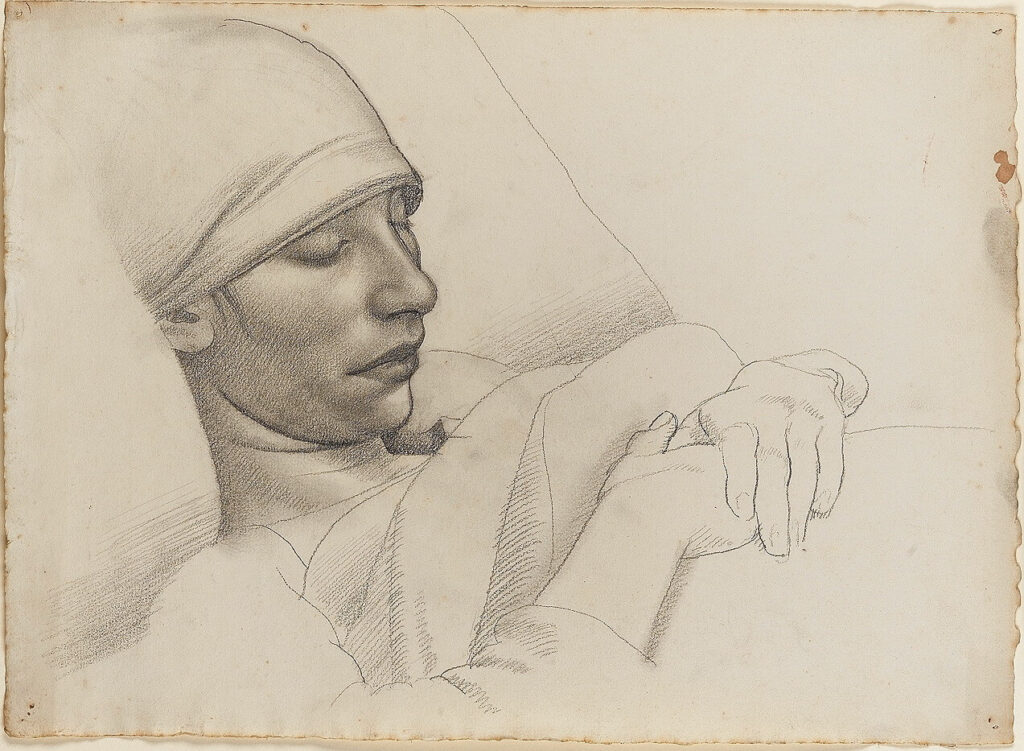