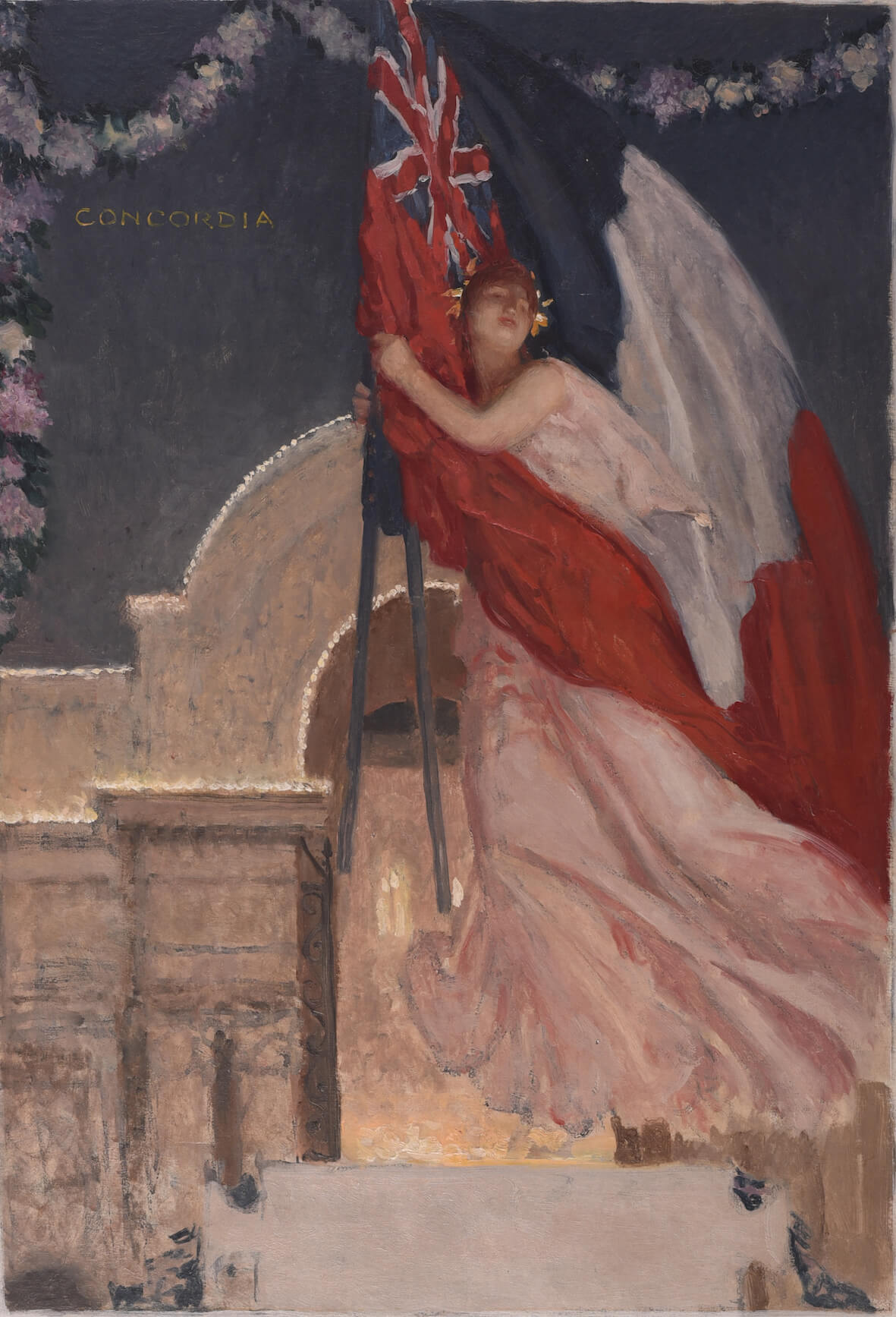 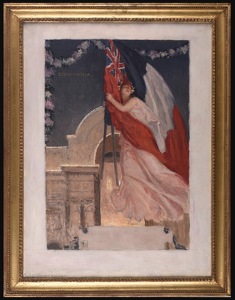 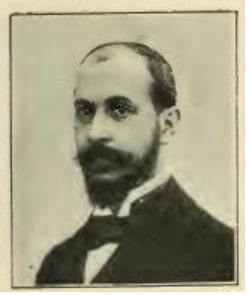 He studied at the ‘Ecole des beaux-arts’ in Paris. Under the name of Auguste FranÃ§ois Gorguet his work was exhibited from 1885 onwards and received a prize in Chicago in 1892.
He painted several oils, murals and ceilings.
He designed posters for several opera’s and illustrated several books, like ‘le Sapho’ and ‘Jack’ by Alphonse Daudet, ‘le Lys Rouge’ by Anatole France, but also editions by Victor Hugo. He etched several financial documents, as well as bank notes.
Between 1914 and 1916, he supervised, with Pierre Carrier-Belleuse, the making of ‘Panth on de la guerre’, a huge circular panoramic picture, created with help of 20 artists and exposed in a building that was specially built for this, next to the famous ‘Hotel des Invalides’. Inaugurated 19 October 1918, the building was destroyed in 1960 and the picture lost forever.
Go to artist page 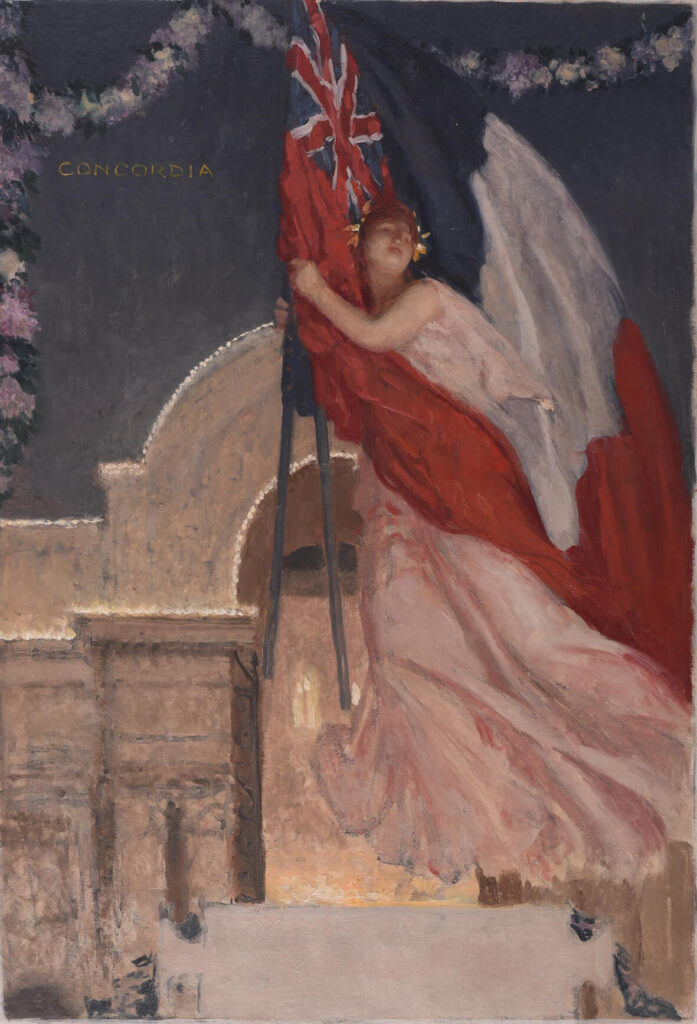