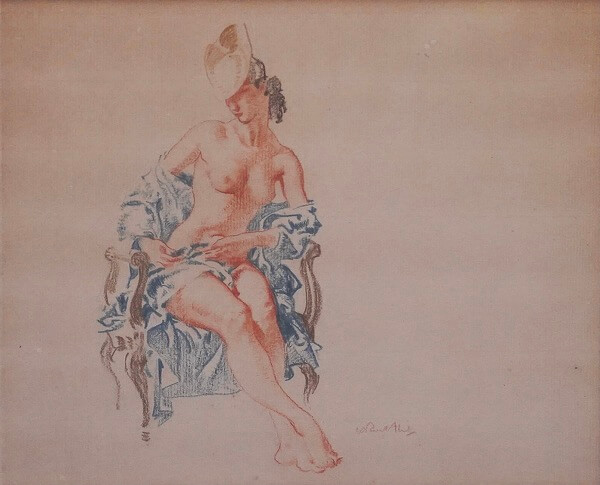 Experiment in Flippancy No. 2

Provenance:
Haynes Fine Art, circa 2000; Private collection
Presentation:
framed
Disclaimer:
Liss Llewellyn are continually seeking to improve the quality of the information on their website. We actively undertake to post new and more accurate information on our stable of artists. We openly acknowledge the use of information from other sites including Wikipedia, artbiogs.co.uk and Tate.org and other public domains. We are grateful for the use of this information and we openly invite any comments on how to improve the accuracy of what we have posted. 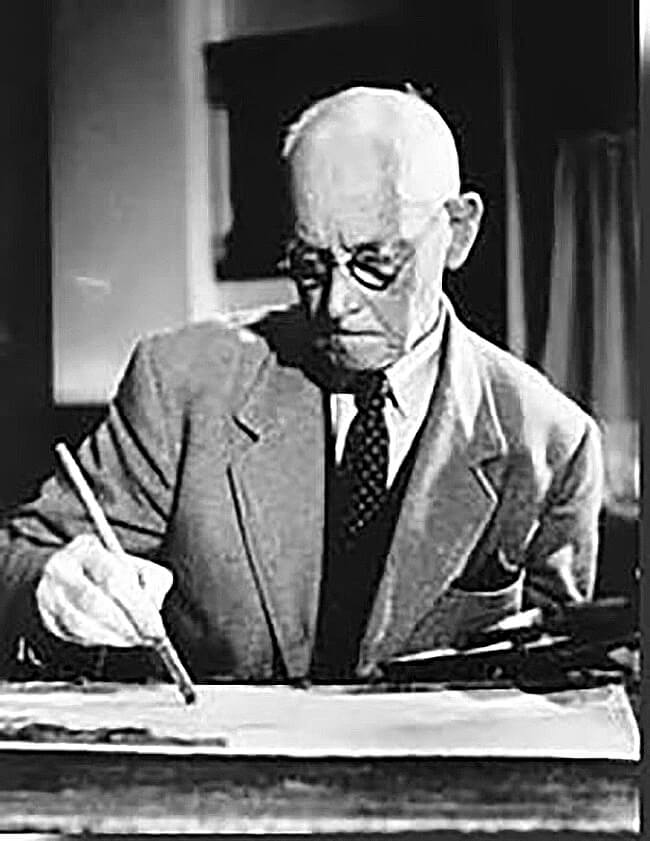 Sir William Russell Flint RA ROI was a Scottish artist and illustrator who was known especially for his watercolours of women. He also worked in oils, tempera, and printmaking.

The son of F. Wighton Flint, Sir William Russell Flint was born in 1880 in Edinburgh. He studied with a lithographer there but from 1900 he worked as an illustrator in London before he began to paint almost completely in watercolours. He became a member of the Royal Society of Painters in Watercolours in 1917, where he became president from 1936–1956. In 1933 he was elected a member of the Royal Academy.

Sir William Russell Flint is particularly renowned for the works he brought back from his trips to France and Italy. In 1905 and 1906 he started showing his work at group exhibitions, often at the Salon of the Societe Nationale des Beaux-Arts in Paris. He exhibited his work in London in 1906 and 1907 at the Royal Academy, as well as in Venice in 1909 and 1914 and in Berlin in 1914. In 1912, he started working for the Riccardi Press in London where he provided watercolour designs for colour illustrations of poems by M. Arnold.