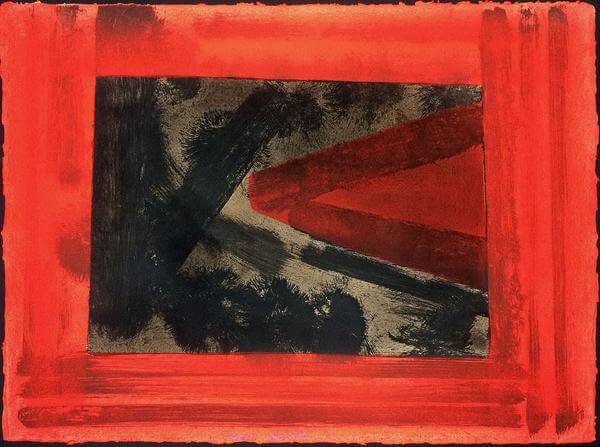 Proofed and printed by John Hutcheson and Jim Welty at the Petersburg Studios, New York and published by St Petersburg Press. Referenced in Heenk, 49
Disclaimer:
Liss Llewellyn are continually seeking to improve the quality of the information on their website. We actively undertake to post new and more accurate information on our stable of artists. We openly acknowledge the use of information from other sites including Wikipedia, artbiogs.co.uk and Tate.org and other public domains. We are grateful for the use of this information and we openly invite any comments on how to improve the accuracy of what we have posted. 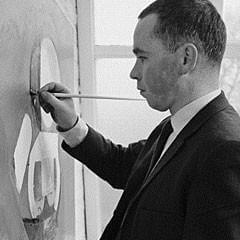 Howard Hodgkin (British artist, born 1932, died 2017) was born in London and studied at the Camberwell School of Art followed by the Bath Academy of Art. Hodgkin’s early work suggested a sense of claustrophobia and unease but became more open as he travelled extensively and experimented with new ways of representing the natural world.

His paintings and prints use bright colours. He painted on a small-scale at first, but in the 1980s began producing much bigger works.
While a student he explored most printmaking methods, including screen-printing, lithography, collage, carborundum etching, aquatints, hand-colouring and continued making prints throughout his career.
He has a reputation as one of the finest colourists in contemporary art. He won the Turner Prize in 1985 and was knighted in 1992 for his services to the arts.
Go to artist page