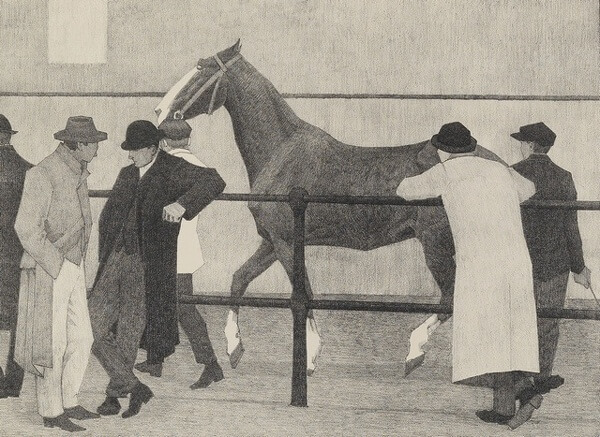 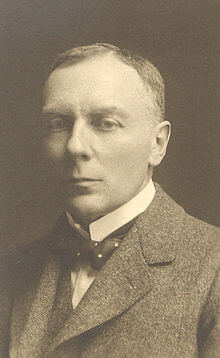 Painter, born in Hove, Sussex. He studied at Westminster School of Art and Acad mie Julian, Paris and in 1894 met Gauguin in Pont-Aven, Brittany By 1897 he had married the Polish painter S. de Karlowska and visited Poland with her several times. In 1905 he held his first one-person show at the Baillie Gallery.

Bevan was an early member of the short-lived Fitzroy Street Group, a forerunner of the Camden Town Group of which he was a founder member in 1911. He was also a founder member of the London Group, 1913 and the Cumberland Market Group in 1915 and also exhibited with Vanessa Bell’s Friday Club and contributed work to the obscure Arts League of Service.
Bevan had work reproduced in Colour Magazine and was an elected member of the NEAC, 1922. His paintings are highly prized and he is regarded as a leading British painter of the early years of the 20th Century. His work is in the collection of the collections Brighton Art Gallery, British Sporting Art Trust, V&A, NPG, the Fitzwilliam Museum, Cambridge, Herbert Art Gallery, Coventry and Tate Gallery.
With thanks to artbiogs.co.uk
Go to artist page