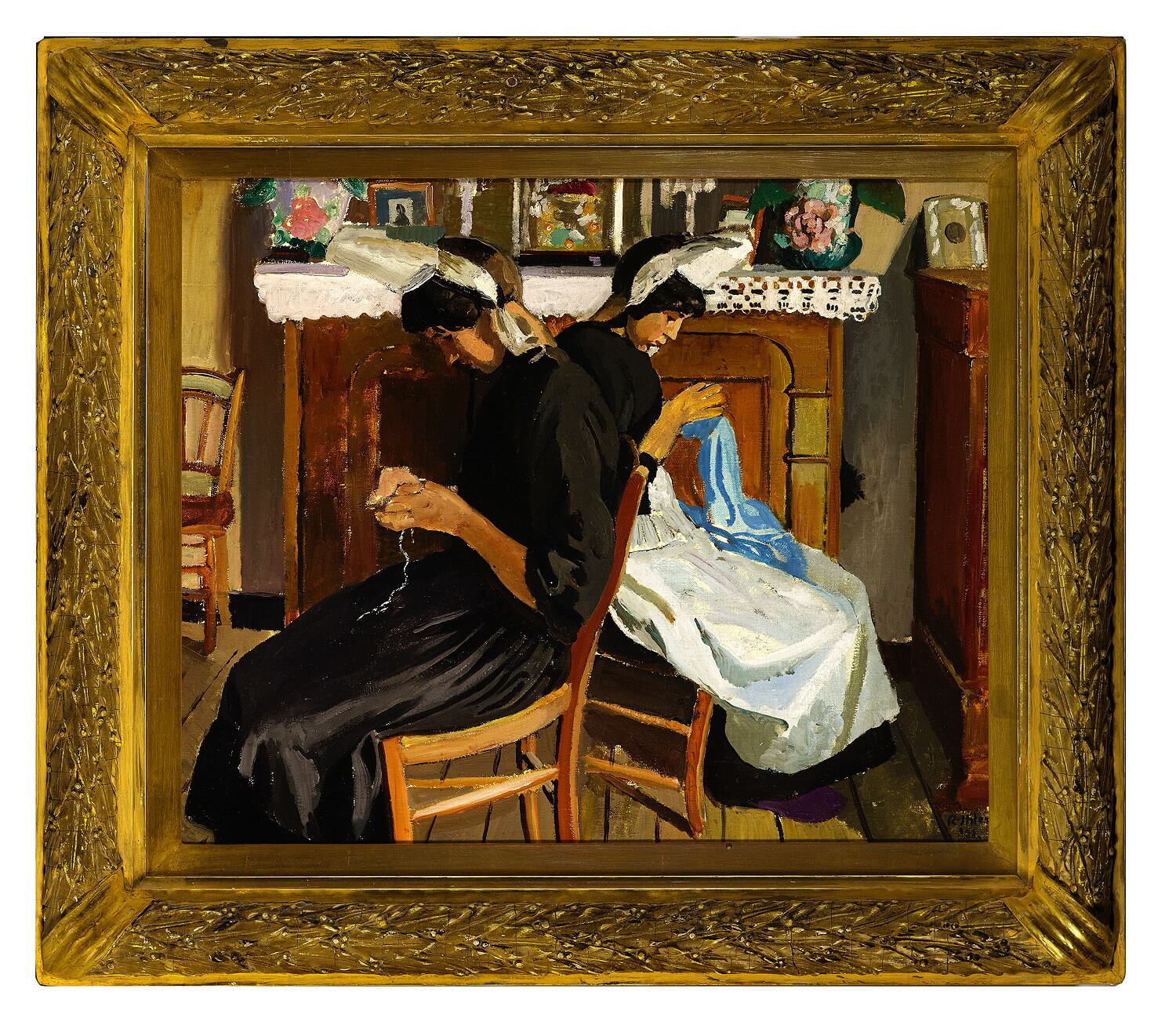 Rudolph
Ihlee was born in London in 1883. In 1906 he went to the Slade School
of Fine Art. He made friends with a group of very talented students.
This included C.R.W. Nevinson, Stanley Spencer, John S. Currie, Mark
Gertler, Maxwell Gordon Lightfoot, Adrian Allinson and Edward Wadsworth.

This
group became known as the Coster Gang. According to David Boyd Haycock
this was “because they mostly wore black jerseys, scarlet mufflers and
black caps or hats like the costermongers who sold fruit and vegetables
from carts in the street”.

C.R.W. Nevinson argued in his
autobiography, Paint and Prejudice (1937) commented that the Slade “was
full with a crowd of men such as I have never seen before or since. One
of their teachers, Henry Tonks, recognised their talent but found them
too rebellious and later commented: “What a brood I have raised.”

Ihlee
left Slade School of Fine Art in 1910 and had two solo exhibitions at
the Carfax Gallery in 1914 and became a member of New English Art Club
in 1919. After the First World War Ihlee settled in Collioure. In 1926
he had a solo show at Chenil Galleries. 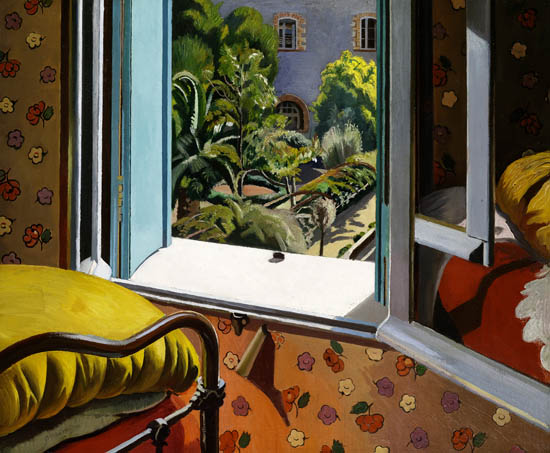 Painter and draughtsman, born in London. He was apprenticed to Ferranti as an engineer in 1902, but entered Slade School of Fine Art, 1906-10, where he proved a brilliant student, winning many prizes. After two solo shows at Carfax Gallery, 1912-14, Ihlee worked as an engineering draughtsman in Peterborough during World War I. The year after he became a member of NEAC, in 1921 Ihlee had a successful show at Leicester Galleries, but then settled in Collioure, in the south of France. Although he had a solo exhibition at Chenil Gallery in 1926, between the wars his life qnd exhibiting career was in France; his second wife, Isabelle, was French. He returned to England when World War II broke out, working in a factory in Leicester, settling eventually in West Deeping, Lincolnshire. He had a solo show at St Peter’s College Hall, Peterborough, with Arts Council support, in 1951, and another in Sleaford in 1968. There was a show seven years after he died at Rutland Sixth Form College, Oakham, then in 1978 a retrospective at Graves Art Gallery in Sheffield and Belgrave Gallery. Victoria & Albert Museum, Manchester City Art Gallery and Cecil Higgins Art Gallery, Bedford, hold work. (The family pronunciation of Ihlee is Eelay, although Ighly is common.) 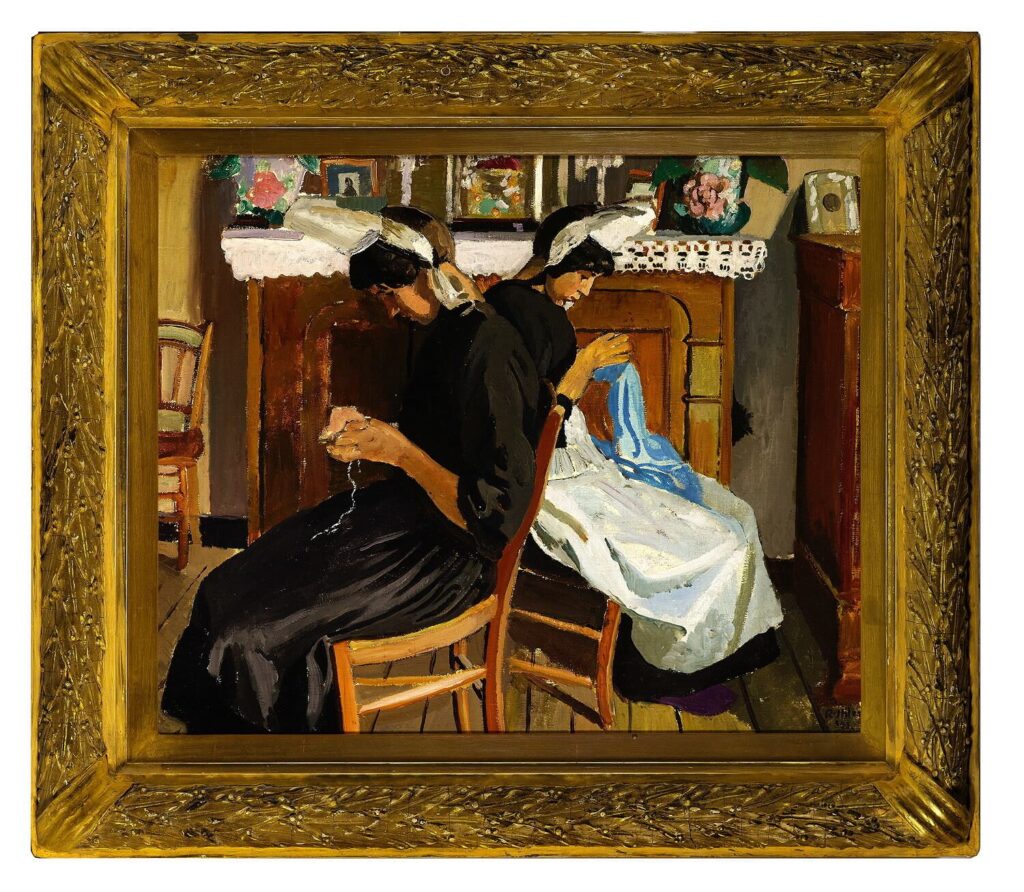