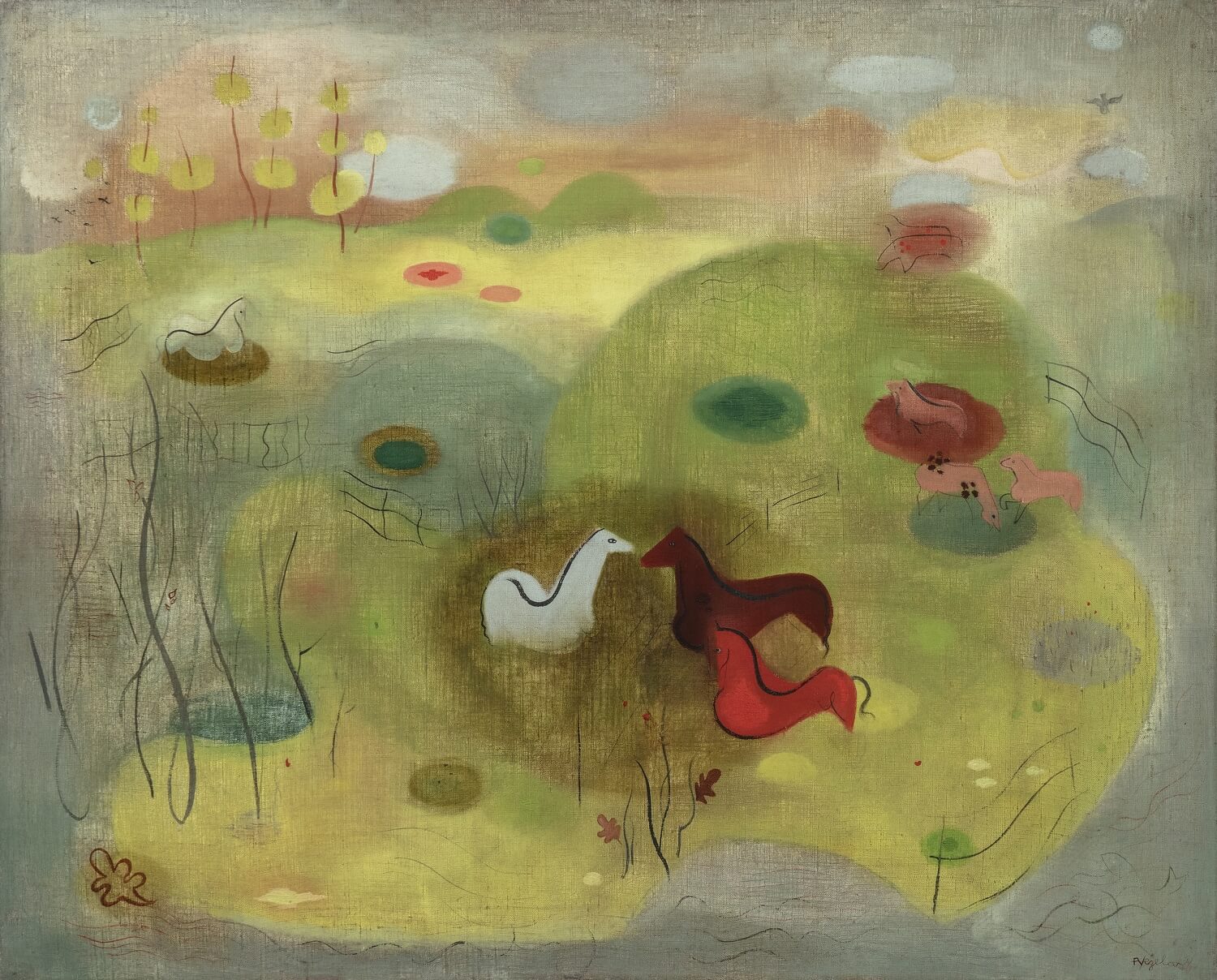 Signed, titled and dated on a label to the reverse 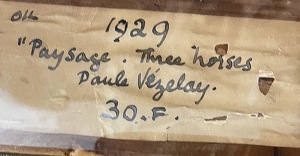 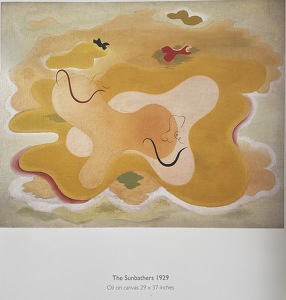 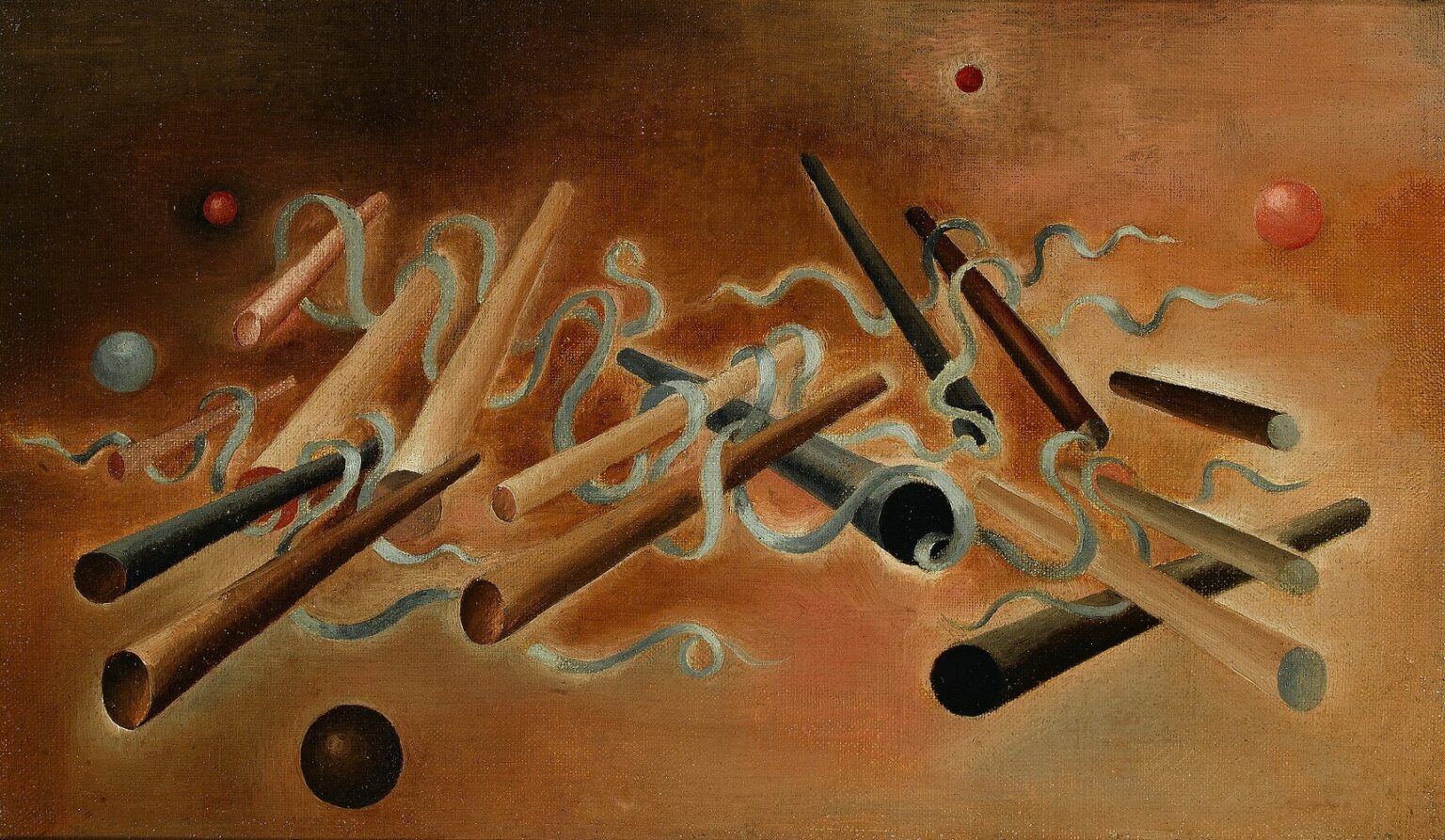 She first exhibited in London in 1921 and joined the LG the
next year. In 1926, she moved to Paris and adopted the name Paule
V zelay, which ‘ despite the moniker’s distinctly French nature ‘
she claimed was âfor purely aesthetic reasonsâ.

Closely associated with Andr Masson (1896’1987) (with
whom she lived for four years), Jean Arp (1886’1966) and Sophie
Taeuber-Arp (1889’1943) during this period, by the early 1930s
V zelay’s work had become increasingly abstract and she joined
Abstraction-Cr ation in 1934. One of only a few British members,
she was committed to international, non- representational art.

She returned to London at the outbreak of WWII and
experimented with new artistic forms, including reliefs, painting
and textiles, some of which were shown at the Grosvenor Gallery
in 1968. A retrospective exhibition of her work was held at the
Tate Gallery in 1983. 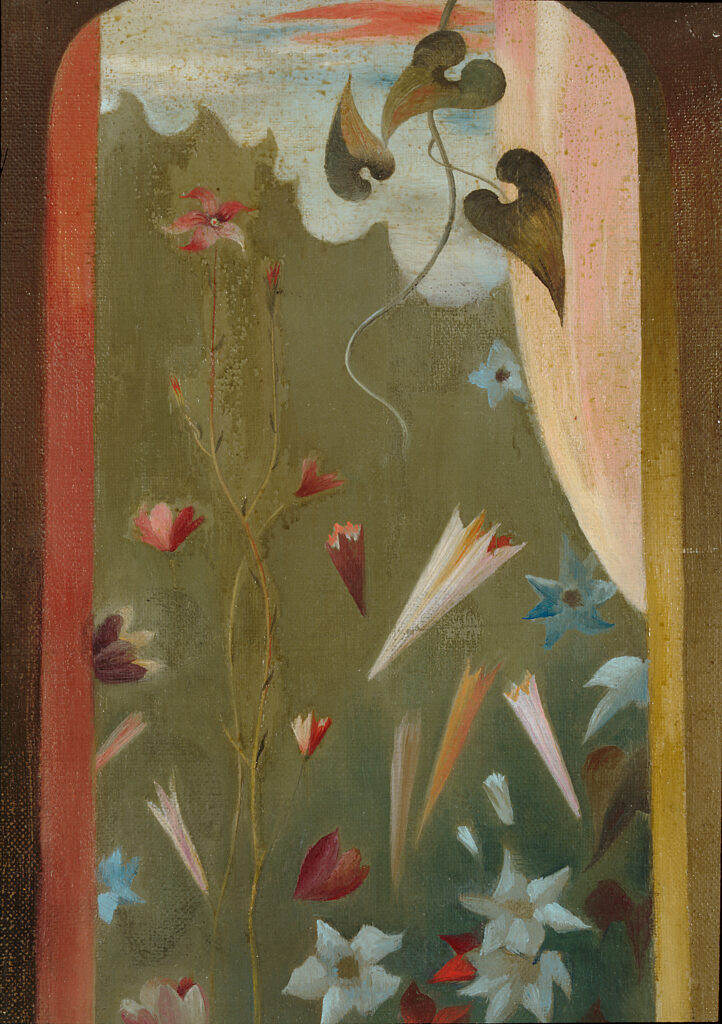 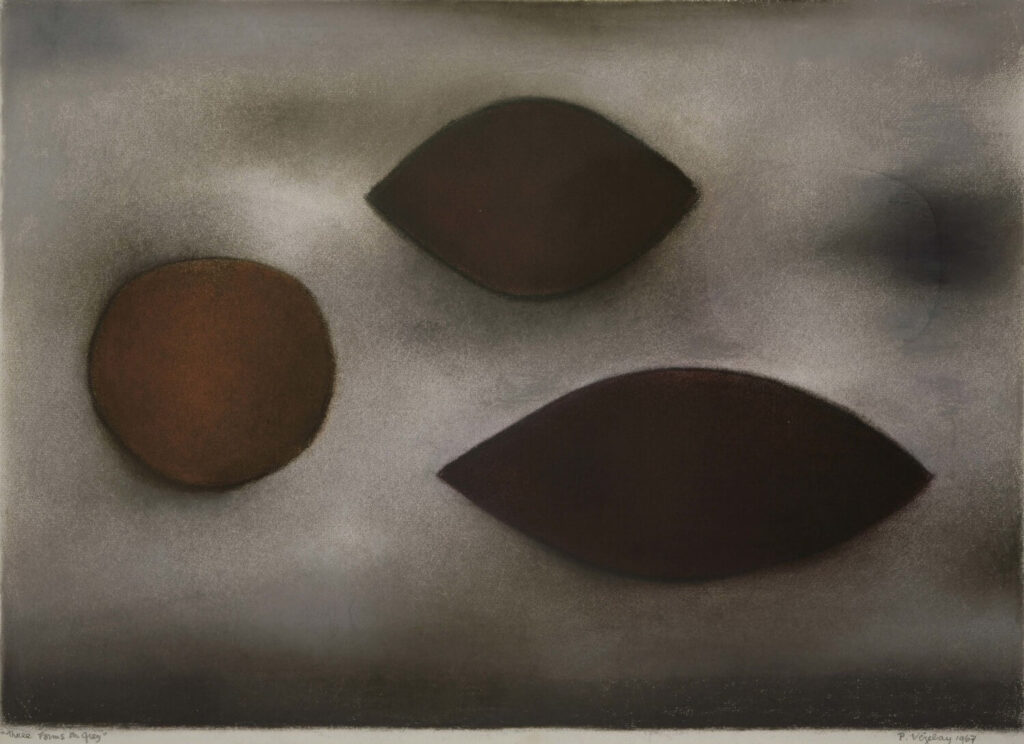 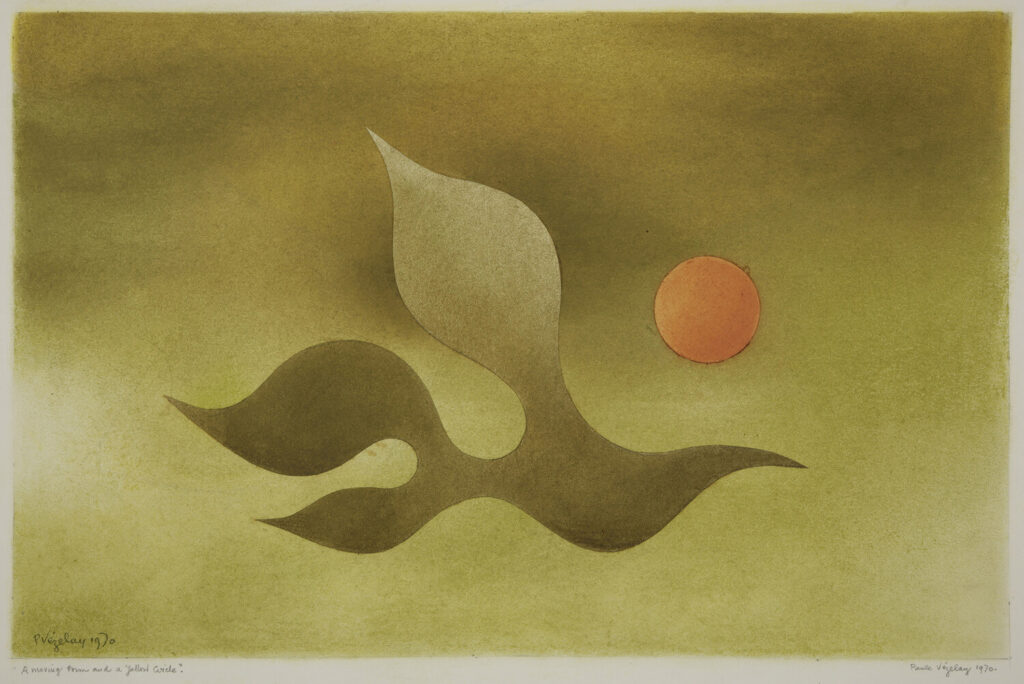 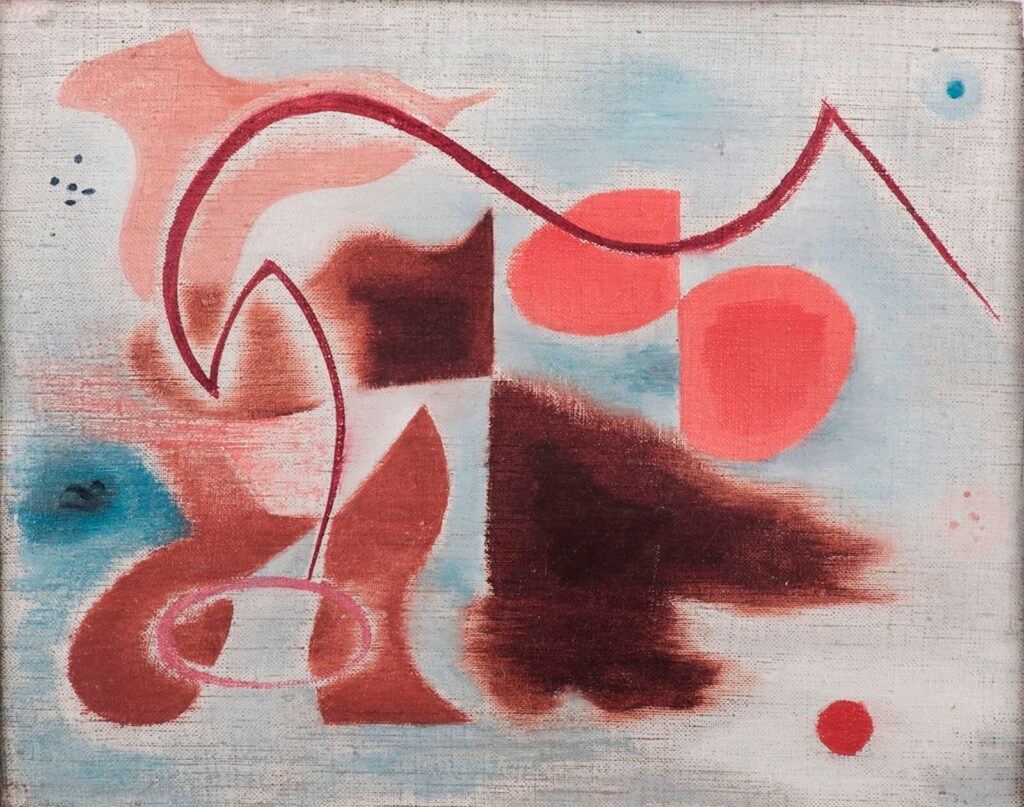 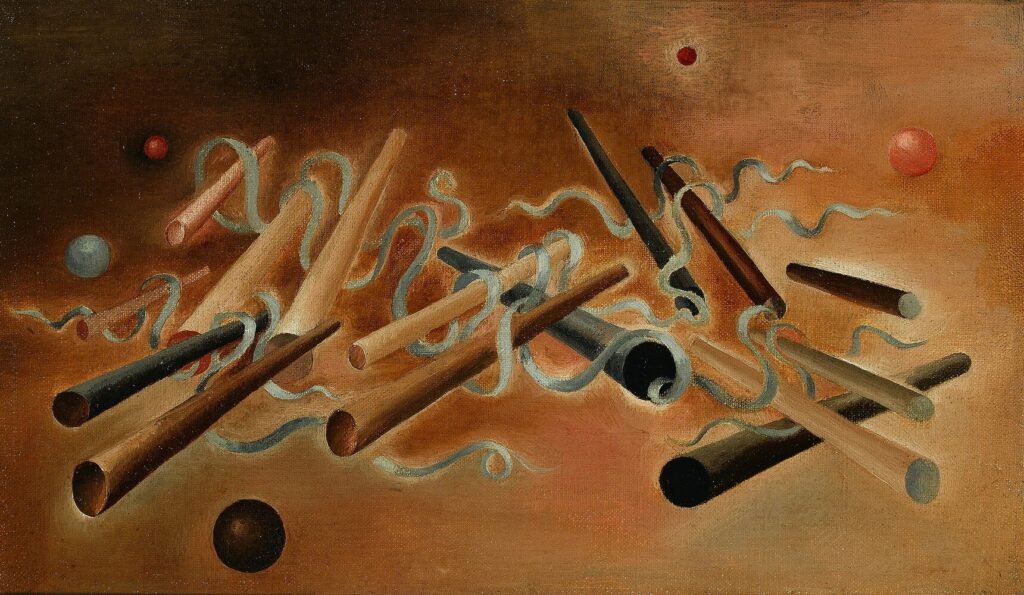