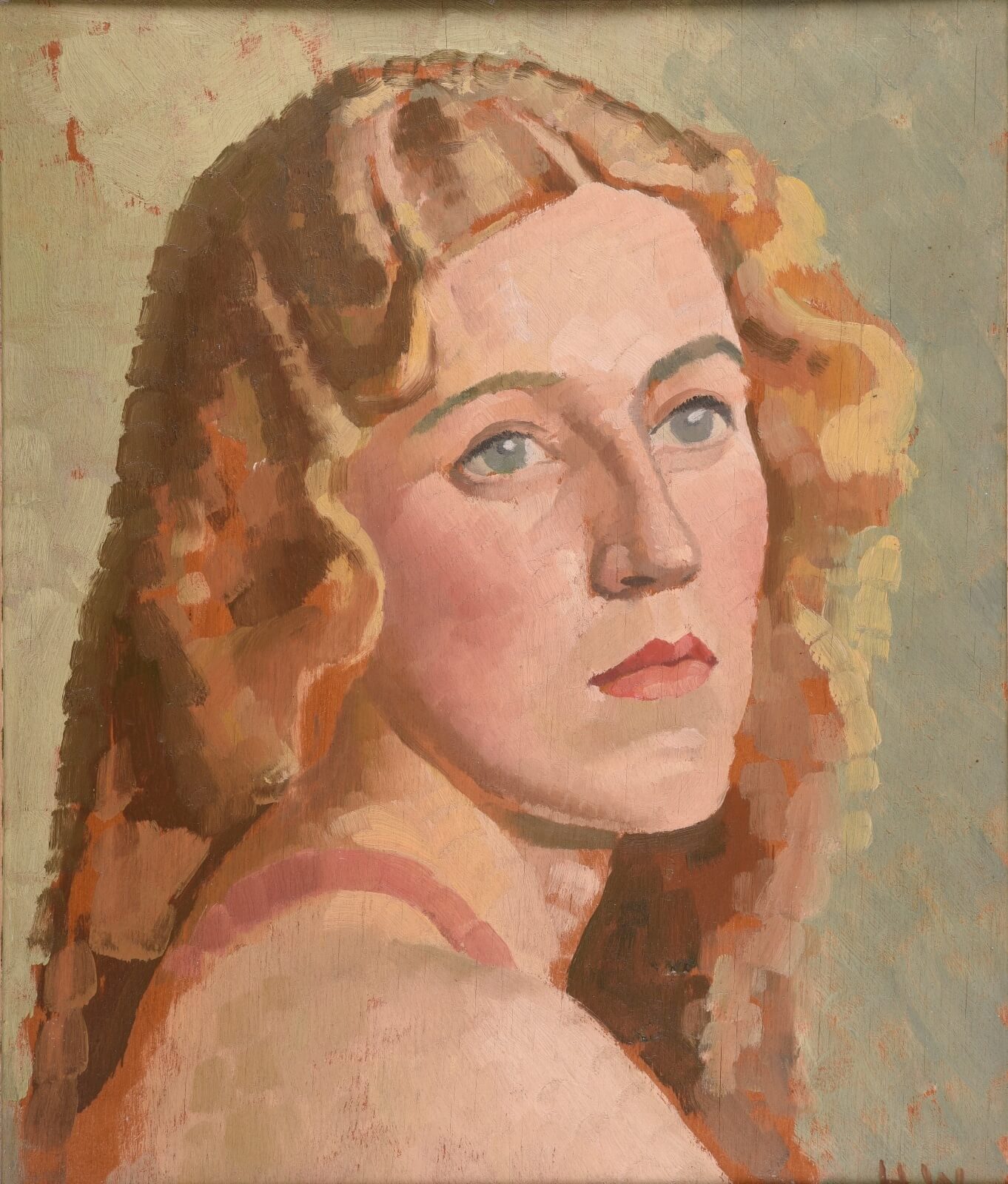 SKU: 7802
Signed with initials, titled and signed with address to reverse
Oil on panel 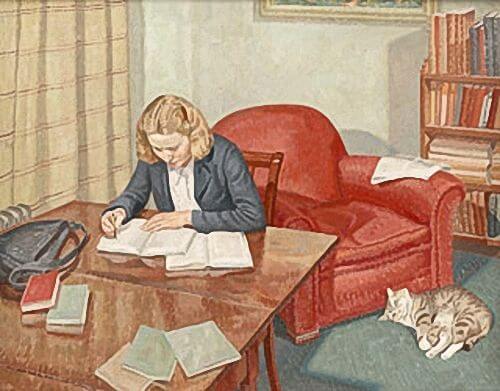 Painter, draughtsman, etcher and teacher, born in Manchester. He studied at the Manchester School of Art, 1913-16, returning after World War I and continuing until 1922. He exhibited at RA, NEAC, RWA, Manchester City Art Gallery, Walker Art Gallery, Liverpool, and in America. For a time he was a designer with the fabric and wallpaper firm Arthur Sanderson and Sons (a not uncommon fate for economically hard-pressed artists during the 1920s, including Cundall, Pitchforth and Dunlop). Williamson became painting master at Bournemouth College of Art, 1926-47, then until 1962 was head of the department of fine art at Manchester College of Art and Design. His work was reproduced in The Studio and Sphere and acquired by public collections in Manchester, Southport and Bournemouth. The Belgrave Gallery held a Williamson retrospective in 1979. He lived in Sale, Cheshire. 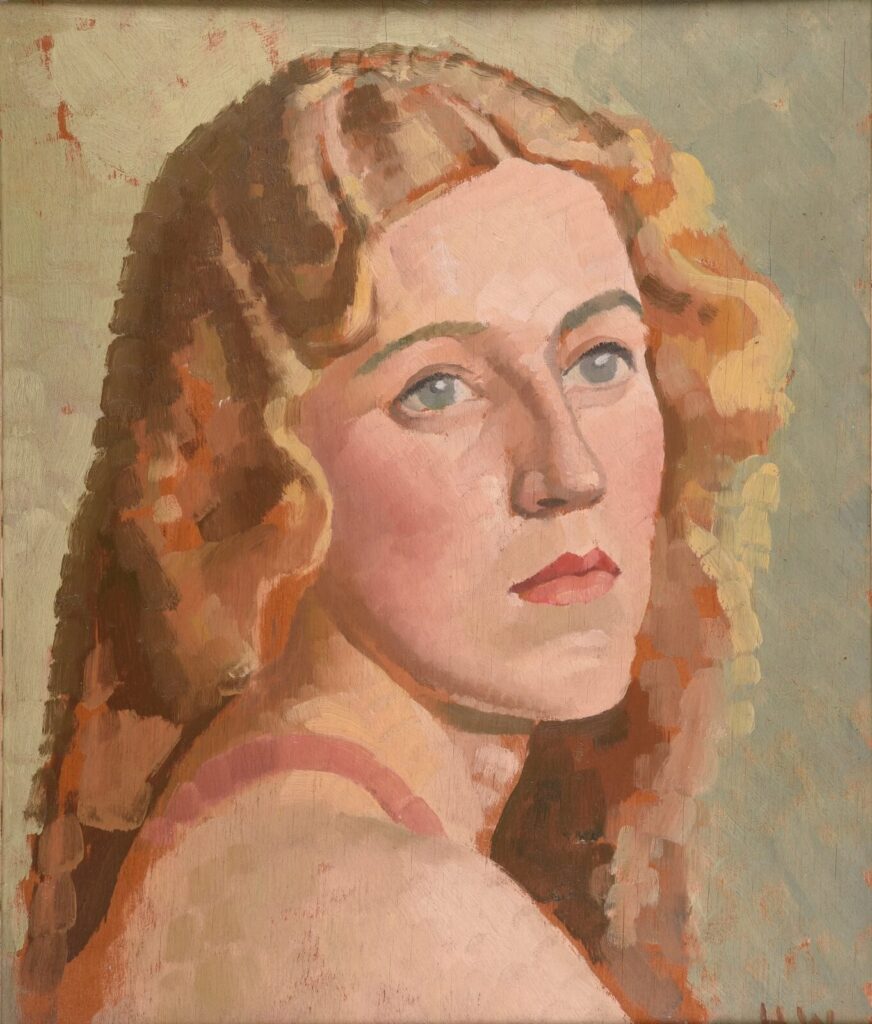