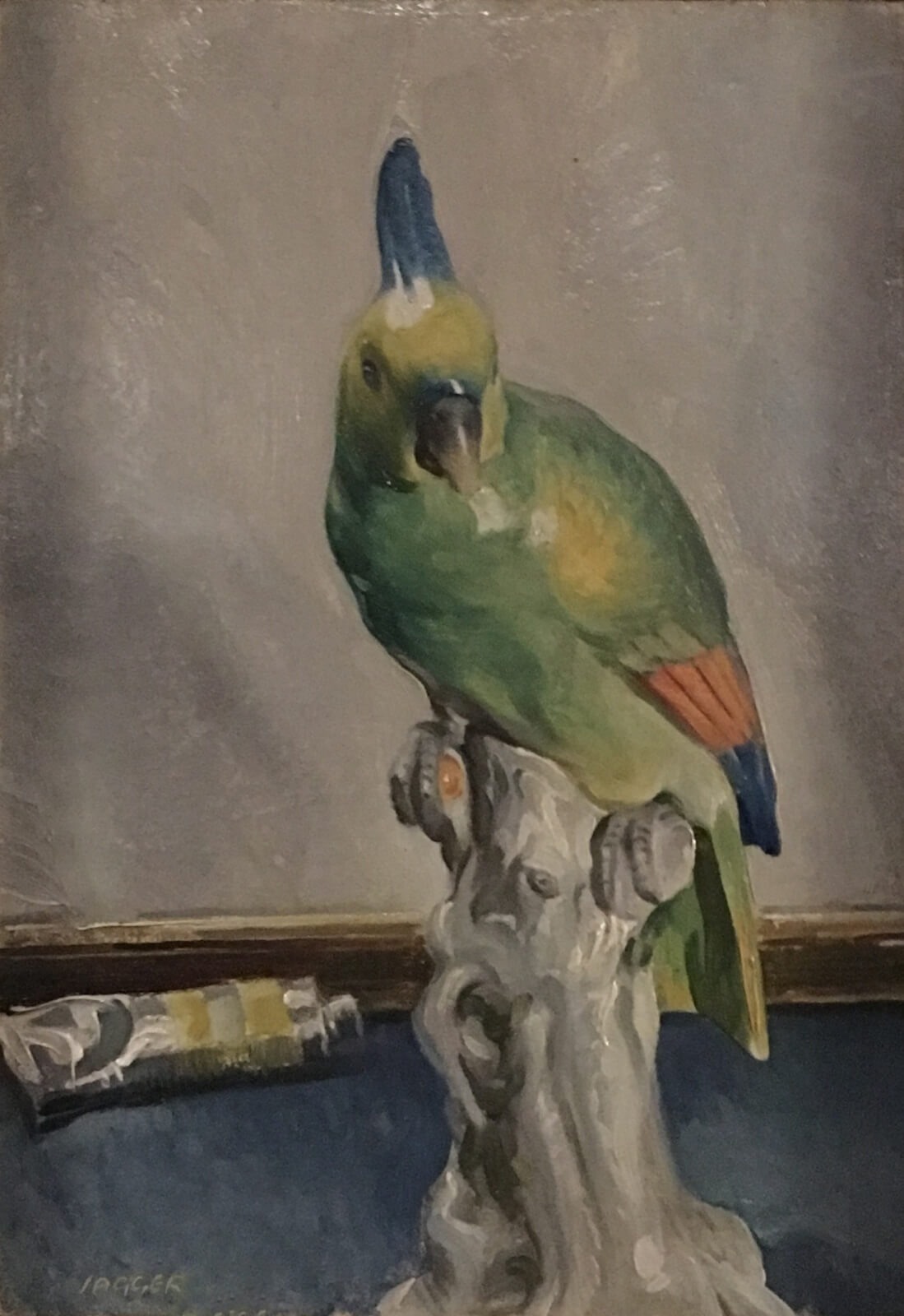 Still life with Meissen Parrot and tube of oil paint

Provenance:
Wenlock Fine Art
Presentation:
framed
Disclaimer:
Liss Llewellyn are continually seeking to improve the quality of the information on their website. We actively undertake to post new and more accurate information on our stable of artists. We openly acknowledge the use of information from other sites including Wikipedia, artbiogs.co.uk and Tate.org and other public domains. We are grateful for the use of this information and we openly invite any comments on how to improve the accuracy of what we have posted. 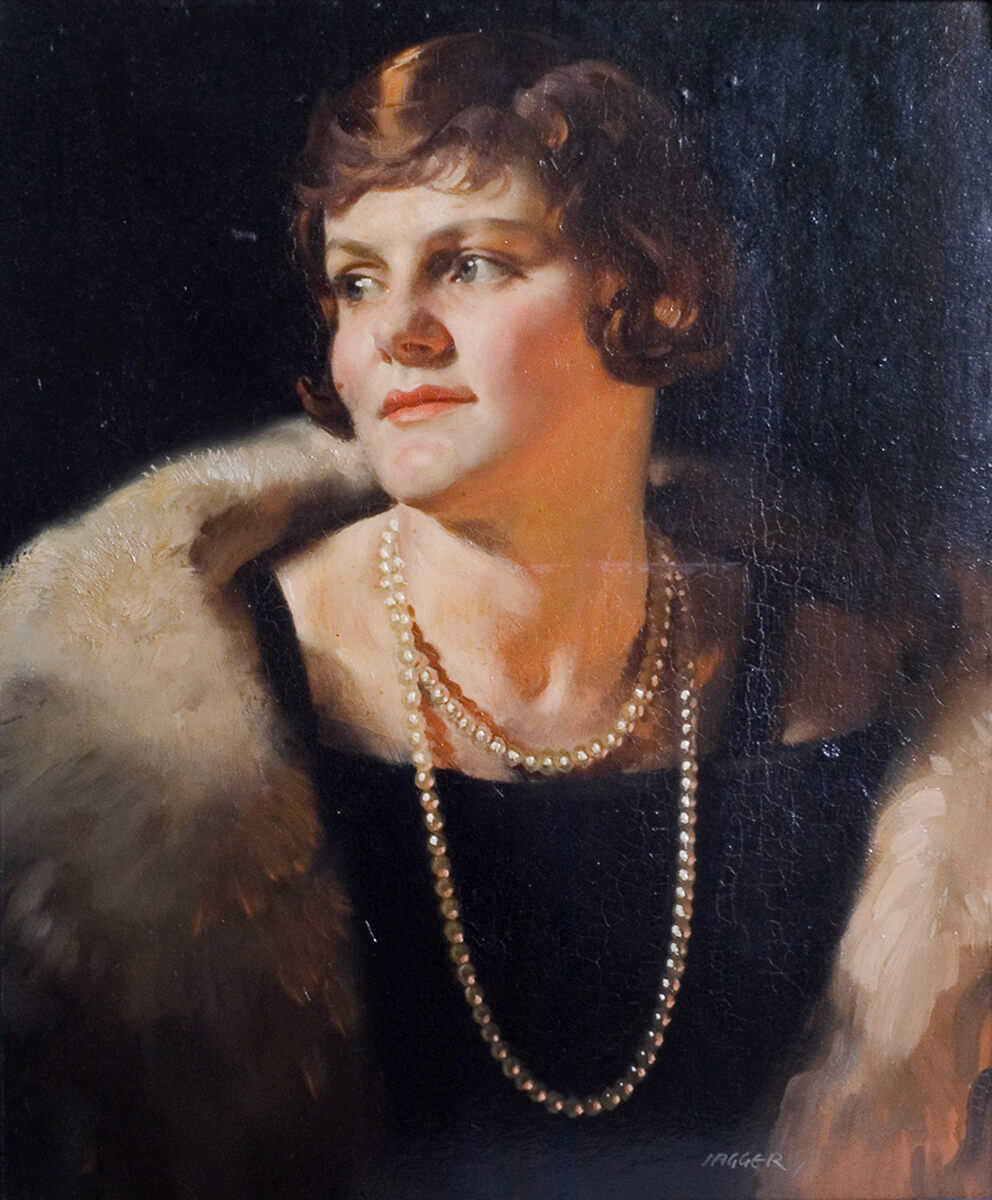 David Jagger was born in Kilnhurst, near Rotherham, in 1891. He was the son of colliery manager Enoch Jagger and his wife Mary Sargeant, and had a sister Edith (approx. 1880’1938) and brother Charles (1885’1934). Edith became a landscape artist, and founded Painted Fabrics Ltd in 1923; Charles became a sculptor.
Jagger went to the Sheffield School of Art, together with his sister and his brother. After his education, he became a leading member of the Royal Institute of Oil Painters (R.O.I.), and exhibited regularly at The Royal Academy, the Royal Society of British Artists (R.B.A.) and the R.O.I. In 1940, Jagger exhibited together with his sisten and brother (posthumously) in a special exhibition at the Rotherham Art Gallery and Museum, under the title The art of the Jagger Family.

Jagger’s most notable work is the painting of Robert Baden-Powell, as presented to Baden-Powell during the Coming of Age Jamboree on 10 August 1929. Numerous copies of this portrait have been created, and are displayed on Scouting premises worldwide. The original is on display in the collection of Baden-Powell House, the former headquarters of The Scout Association. A significant copy is in the office of the Secretary General of the World Organization of the Scout Movement in Geneva.
Jagger produced portraits of illustrious people, such Queen Mary, exhibited in the Royal Academy exhibition of 1930, Winston Churchill, the artist Robert Fowler, physician Dr Thomas Forrest Cotton (1926), and business man J.G. Graves, Mrs Thelma Bader, wife of Wing Commander Douglas Bader (1942), Lady Lady Millicent Taylour, and his brother Charles Sargeant Jagger (in the National Portrait Gallery since 1998).

Jagger was a prolific painter, and also painted more anonymous persons, such as Portrait Of An Officer Of The Raf During World War II (1941), Portrait of an architect holding plans (unk date), Portrait of a woman (1945), The silk scarf, Negro profile, and Olga. But he also painted landscapes and stills such as Corfe Castle (date unk), Mountain road, Majorca (date unk), Meissen porcelain parrot (unk date), and Mother & Child by Stream (1912). 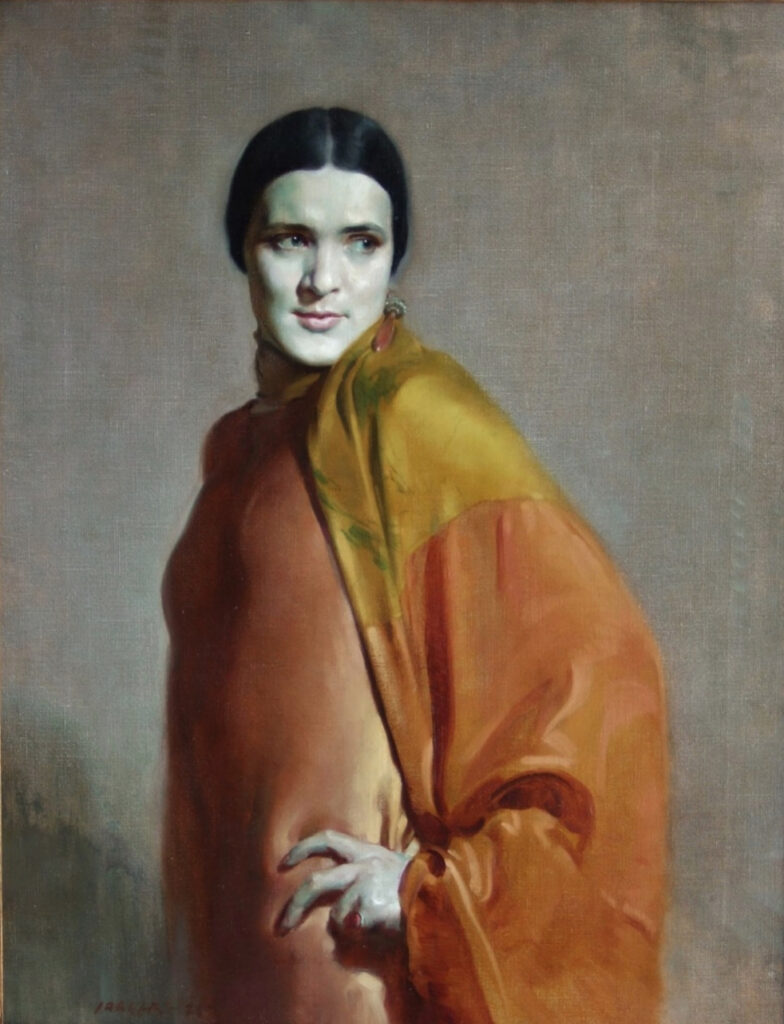 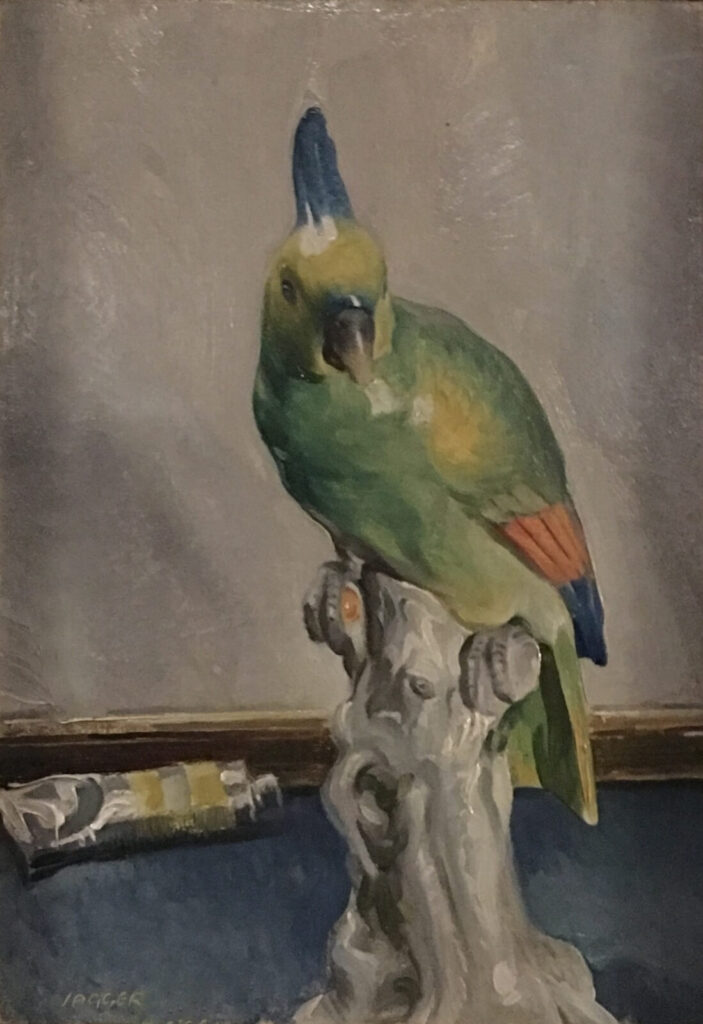