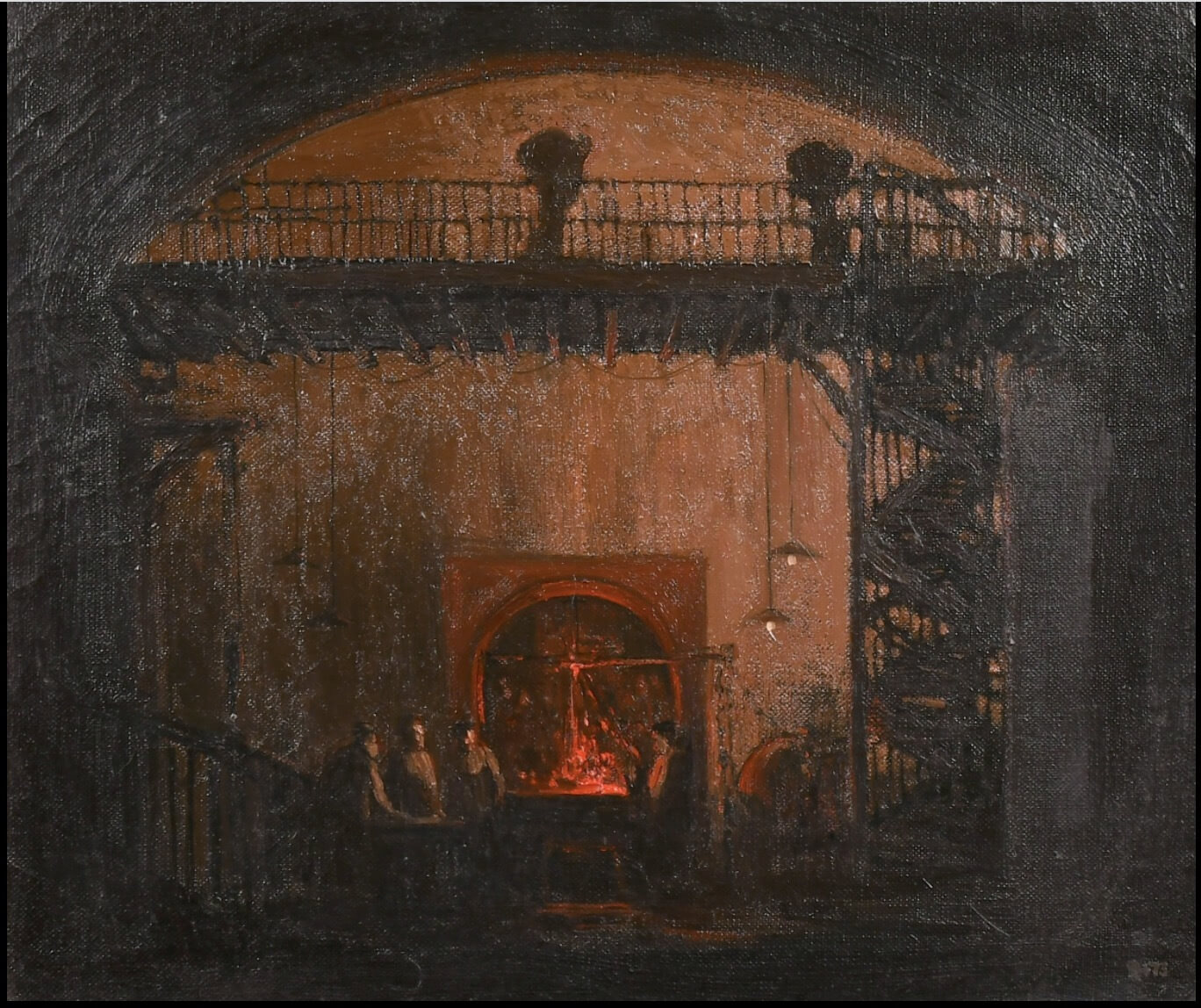 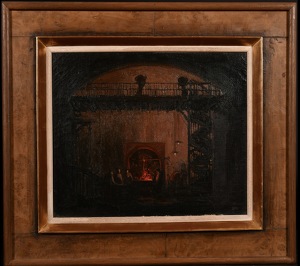 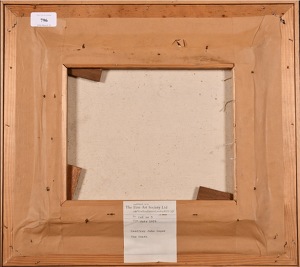 Painter born in Nottingham where studied at Nottingham College of Art, 1958-60 and at Edinburgh College of Art, 1960-62 from where he was awarded the Andrew Grant Scholarship in 1963. After graduation, he taught for a time at Edinburgh, 1967-69. Roper held his first solo exhibition at William Street Gallery, Edinburgh, 1964 with a second held at the FAS, Edinburgh in 1975. Several years later he held another solo show also at the FAS in Edinburgh in 1988. In 2008 Roper held a solo exhibition at the Open Eye Gallery, Edinburgh. Examples of his work are in the collections of the Civic Art Gallery, Middlesbrough, the University of Ulster, and Edinburgh New Towns Conservative Committee.