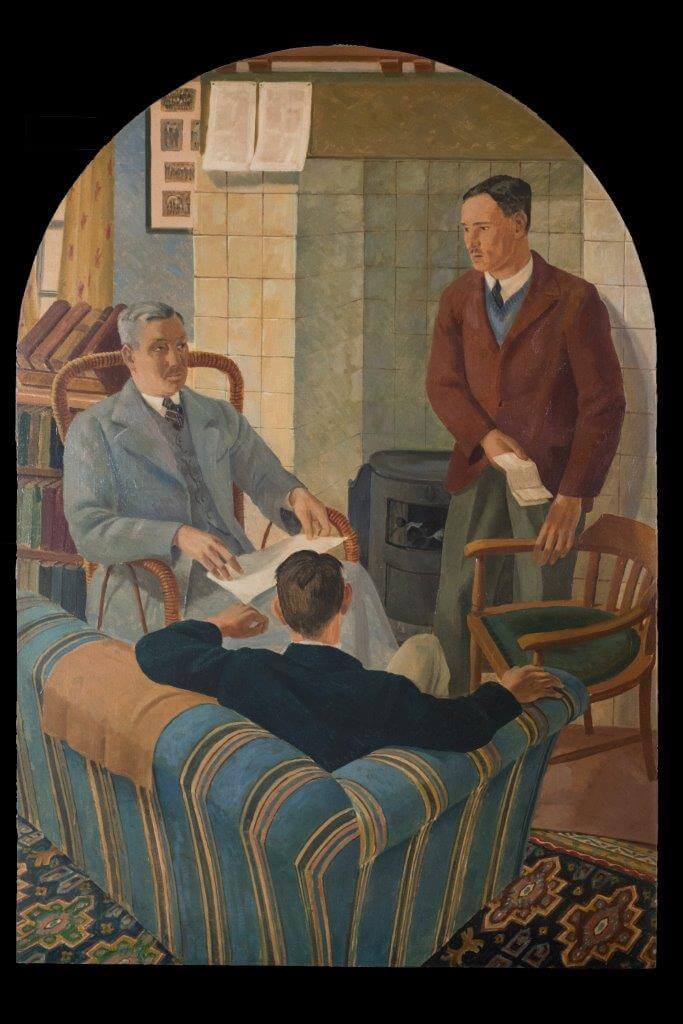 Provenance:
Harlech College – Wern Fawr
Presentation:
framed
Literature:W. Rothenstein, Since Fifty p.299.
Following on from the success of the Morley College Murals, painted by Charles Mahoney, Edward Bawden and Eric Ravilious,  Rothenstein kept looking for opportunities for ​ ​his Royal College of Art students to repeat this triumph. In 1930 Robert Baker,(RCA 1929-1932), and Edward Payne, (RCA 1924) were offered the village hall at Woodgreen in Hampshire, to decorate and paint scenes of ​ ​local  daily life. This project, funded by a Liberal politician Vaughan Nash, was ​ ​in line with ideas of the special value of rural life at the time.
Baker was subsequently given another commission in the early 1930’s, instigated by the powerful political insider Thomas Jones, to paint murals at the Welsh working men’s college, Coleg Harlech, a Workers Educational Association, the largest provider of adult community learning in Wales. The college was  built for George Davison, who was the English agent for Kodak, by his favourite architect George Walton (of Glasgow). It is a rugged form of classicism with fantastic views over Harlech bay.
The murals, produced in situ in the dining hall, consisted of portraits of Welsh ‘types’ painted on piers projecting into the room, between which Baker created  two landscape panoramas. The scheme, (which included a bard called Carneddau who lived at the top of a mountain that Baker had to climb in order to visit him) is  referenced to  in W. Rothenstein, Since Fifty p.299.

A second series of murals, consisting of  eleven detachable pictures, (five of which were portrait format and six of which were landscape format), showed scenes from the daily life of the school, based on a loose narrative  sequence of the young miner leaving home to go to the college and his subsequent experience there.   Rothenstein refers to these as being painted by Baker  ‘for his own pleasure,’ outside the ¬£200 fee he had from Tom Jones, and certainly the overall mood of the cycle is one of joy and animation. The scheme culminates in a panoramic Last Breakfast, (otherwise known as Eggs and Bacon) which depicts Christ and his disciples in the guise of Coleg Harlech staff and students breakfasting in the College Canteen, the landscape of the Cambrian Coast clearly visible in the background. Either side of this central composition were four arch top panels, representing staff in the Library, staff in the Common Room, students in a dormitory and students preparing for a theatrical performance. 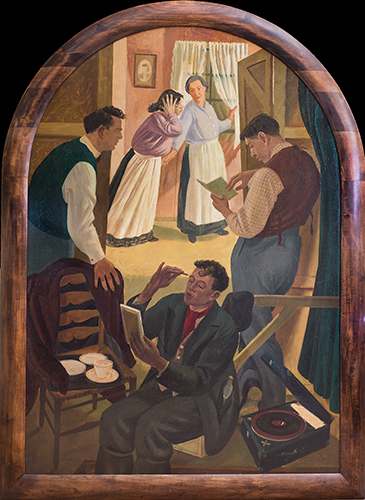 Robert Baker (ref 6529)
Disclaimer:
Liss Llewellyn are continually seeking to improve the quality of the information on their website. We actively undertake to post new and more accurate information on our stable of artists. We openly acknowledge the use of information from other sites including Wikipedia, artbiogs.co.uk and Tate.org and other public domains. We are grateful for the use of this information and we openly invite any comments on how to improve the accuracy of what we have posted. 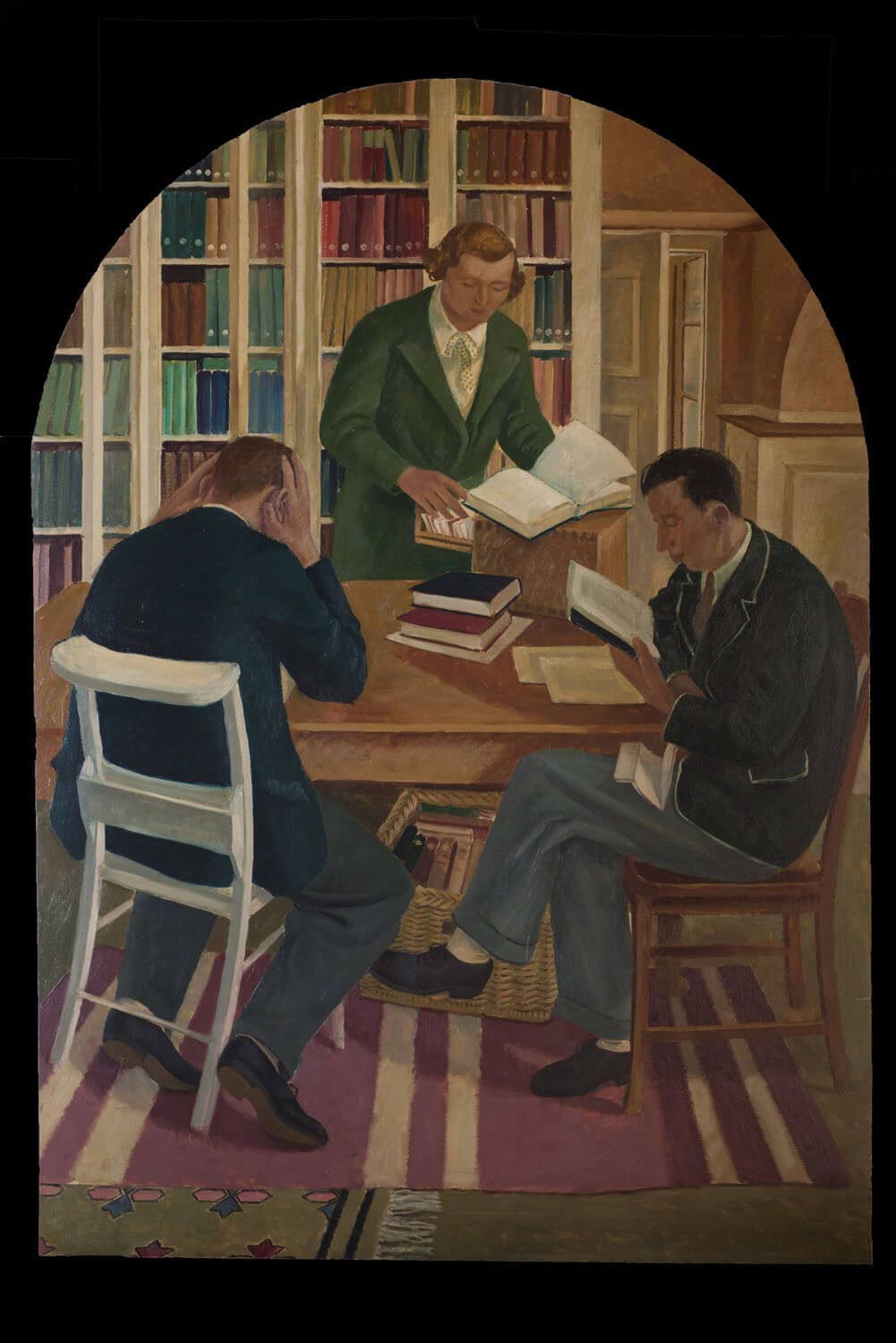 Robert
Baker
1909 - 1992
​Painter, ceramicist and sculptor. He studied painting and sculpture at the Royal College of Art 1929-32, under Sir William Rothenstein. One of his early murals is to be found in the village hall at Wood Green in Hampshire, which he executed in conjunction with Edward Payne. He was for some years Director of the Stoke-on-Trent College of Art and in 1948 he joined the staff as Chief Designer and Art Director at the Royal Worcester Porcelain Company, where he remained until the early 1980’s​.
Go to artist page 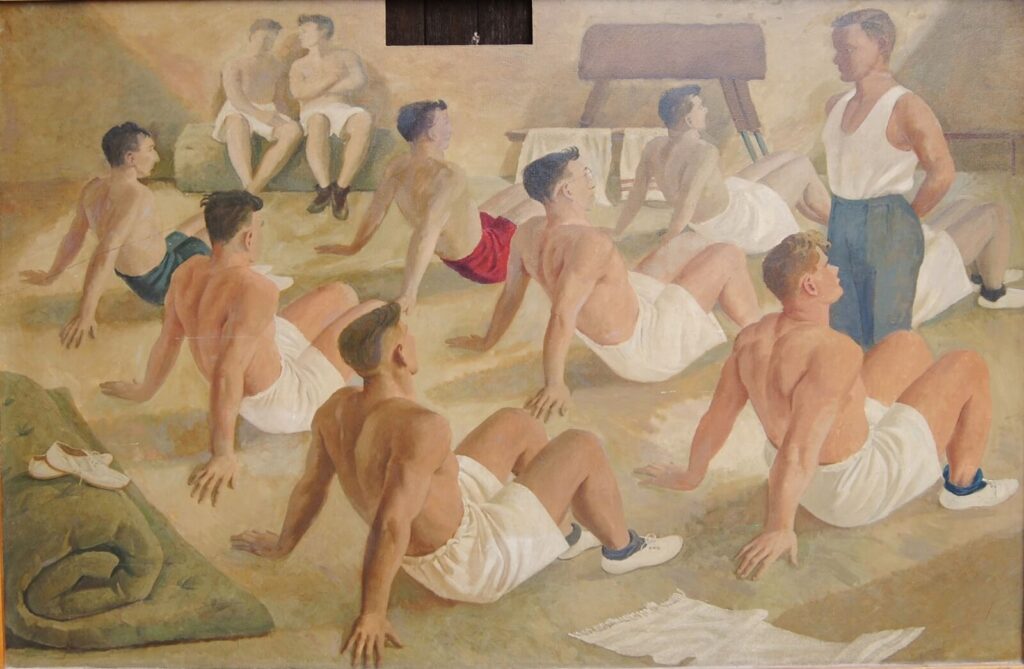 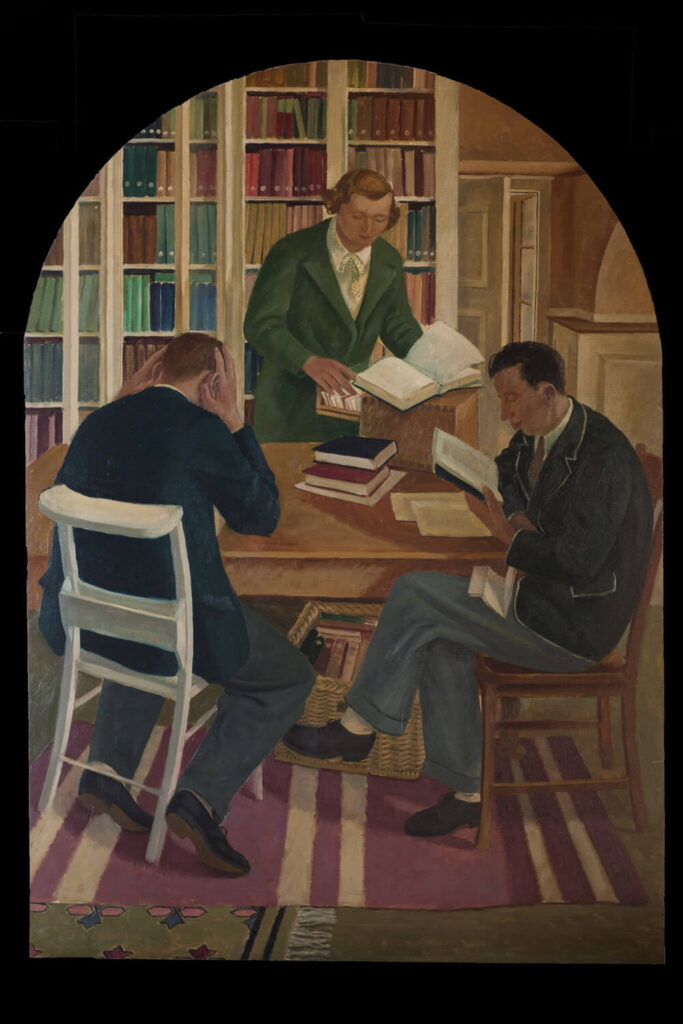