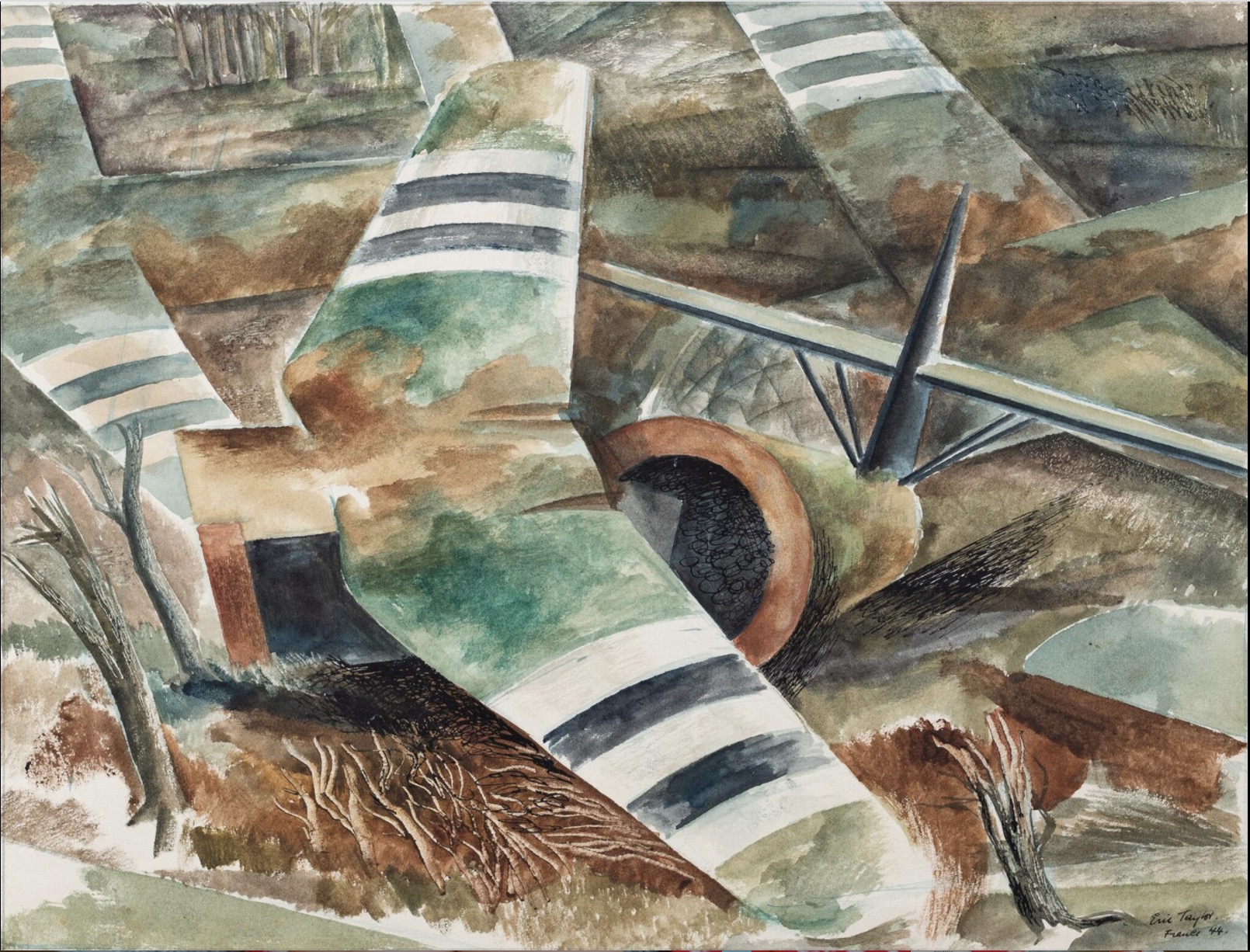 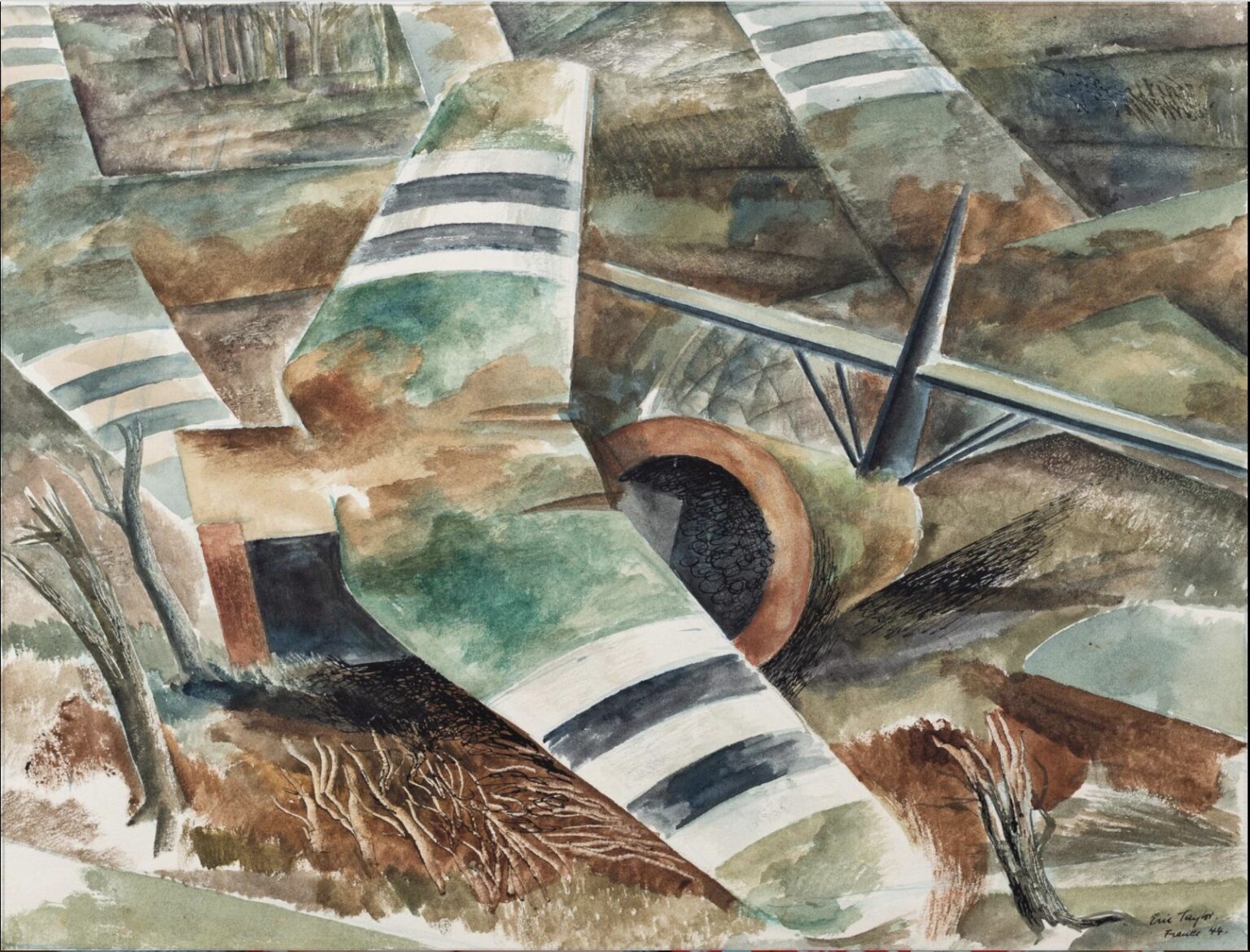 Printmaker, painter and sculptor, born in London and educated at the William Ellis School, Hampstead, 1928-32. He studied sculpture part-time at Central School of Art with John Skeaping and in 1932 was awarded a British Institution Scholarship and decided to use this to study at Royal College of Art where he was significantly encouraged by Sir William Rothenstein. After early art school training worked as a freelance artist doing anything and everything, from Radio Times illustrations to murals in London stores he was in 1935 Elected Associate of the Royal Society of Painter-Etchers and Engravers. During the period 1936-39, he was a visiting tutor at Camberwell School of Arts & Crafts and Central School of Arts & Crafts, London. In 1937 he was a winner of First Prize International Print Exhibition, Art Institute of Chicago and at the outbreak of World War II he volunteered for the army and served six years in Royal Artillery and Royal Engineers, participating in Normandy landings, Battle of Caen, Battle of Falaise Gap, Crossing of the Rhine and the liberation of Brussels. He was invited by War Artists Advisory Committee under Sir Kenneth Clark to submit war pictures and was the first British artist into Belsen concentration camp. Following the cessation of hostilities, he was given a large shipping office building in Lubeck on the Baltic coast to establish an art school for the three services. By 1948 he was elected a Fellow Royal Society of Painter-Etchers and Engravers and the following year he accepted a post at Leeds College of Art. He was Head of the Design School, 1949-56, and Principal, 1956-69 and ultimately Assistant Director of Leeds Polytechnic 1969-71. In 1957 Taylor became President of Leeds Fine Artists Club.

A fine sculpture, his public commissions included in 1960 an iron sculpture for Corby New Town Grammar School. In 1965 he was awarded a Leverhulme Travel Award to study mosaics in Italy which eventually resulted in a large 60 x 10 ft mosaic mural for the Merrion Centre building, Leeds. His solo exhibitions included several exhibitions at the Wakefield Art Gallery, Goosewell Gallery, Menston near Bradford, Middlesbrough Art Gallery, Northern Artists Gallery, Harrogate, Linton Court Gallery, Settle and in 1992 at the Design Innovation Centre, Leeds. He was also a member of the Senefelder Club and showed in London with the LG, NEAC and at the RA. He showed extensively abroad in such countries as Scandinavia, South America, Spain, Portugal, Turkey Iceland Mexico, China, Holland and Czechoslovakia, mainly through the invitation of the British Council. Examples of his work are in the collections of the Art Institute of Chicago, National Gallery of Art Washington, Imperial War Museum, British Museum, V&A Print Rooms, Wiener Institute (Holocaust Museum), London, Museum of Modern Art Stockholm, Ashmolean Museum, University of Oxford and municipal galleries in Bradford, Leeds and Keighley. In 1994 Taylor was afforded a retrospective exhibition at Leeds University and a second posthumous show followed in 2000 at Northern Light Gallery, Huddersfield.