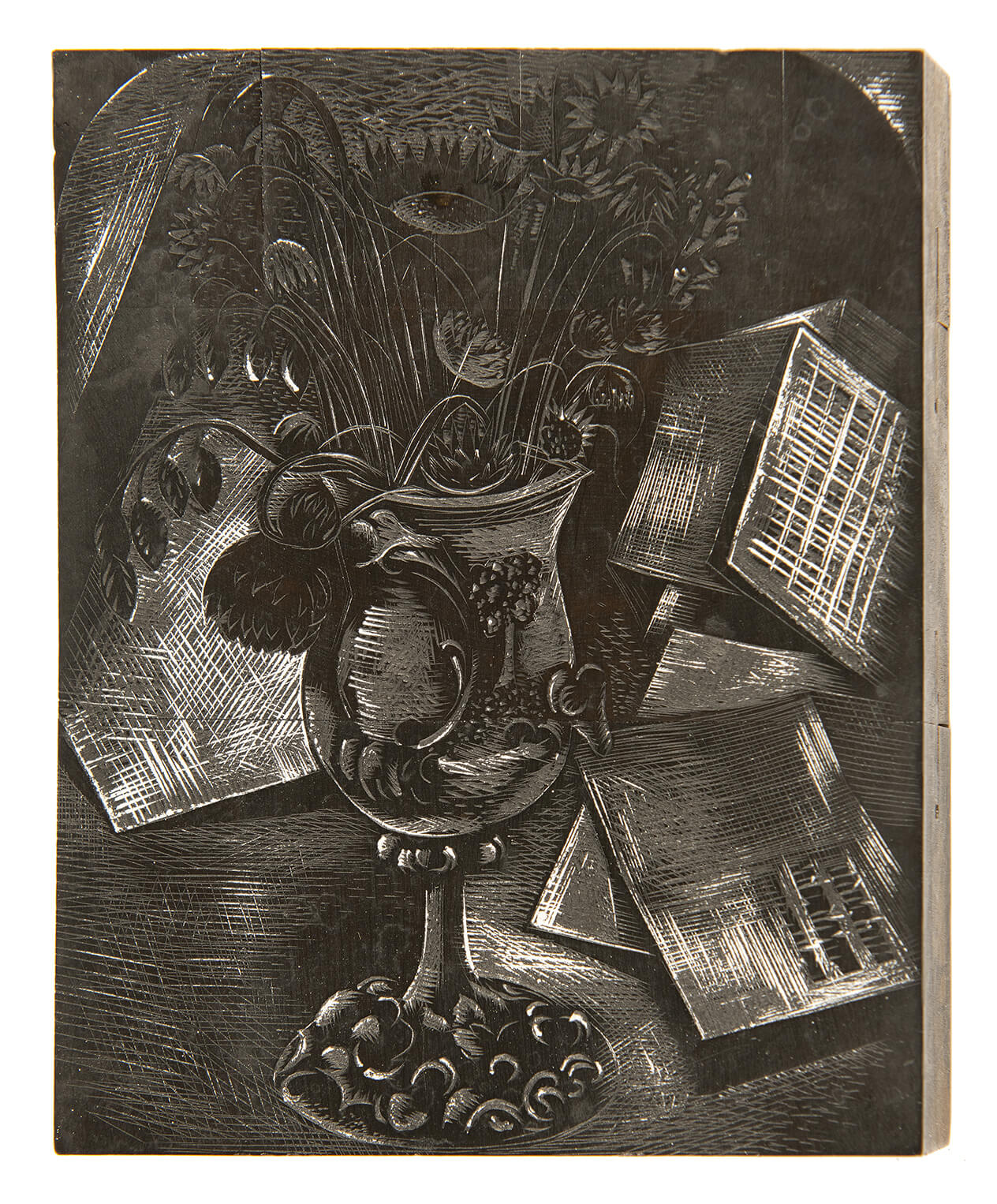 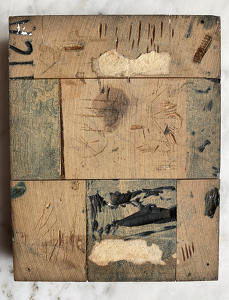 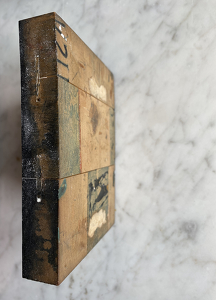 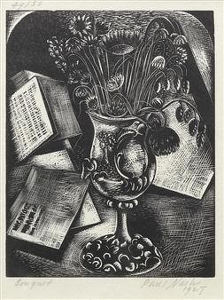 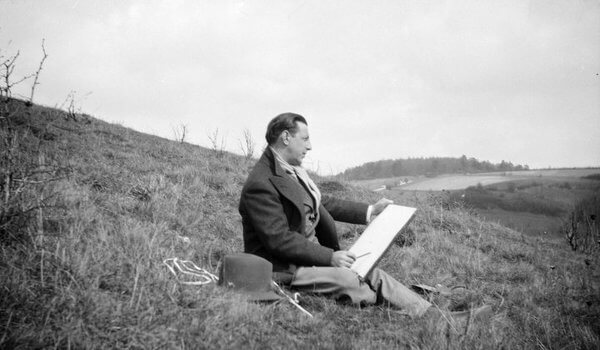 Painter, printmaker, photographer and writer. Born in London, but brought up in Buckinghamshire, he studied at Chelsea Polytechnic, 1906-07, at Bolt Court, Fleet Street, 1908-10 and at the Slade School, 1910-11. He saw action during World War I and was appointed an Official War Artist with the Artists’ Rifles. His perspective on landscape altered radically after this and he produced an outstanding record of the war-torn landscape he had witnessed in France. After World War I Nash like his brother had work reproduced in Art & Letters and The Apple magazine and showed with the little-known Arts League of Service. But in 1923 he suffered a breakdown and recovered at Dymchurch, Kent, where he painted and drew the now-famous sea and its wall. By 1929, he had acquired an interested in photography, both as an art form and as a means for painting. To some extent he was influenced by Surrealism in the mid-1930’s and exhibited in the major Surrealist exhibitions and was also a founder member of the short-lived but influential Unit One in 1933 and as such an acolyte of the French movement Abstraction-Cr ation. Nash was president of the Society of Industrial Artists, 1932’34, on the committee of the first International Surrealist Exhibition held at the New Burlington Galleries, London in 1936 and held exhibitions at the Redfern Gallery and Leicester Galleries, and showed at the Venice Biennale in 1938.

During World War II he was again appointed an Official War Artist, 1940 and he was involved in the Recording Britain project producing work in a Neo-Romantic style. In a prolific career of exhibiting, his first solo show was held at the Carfax Gallery in 1912. The next few years saw Nash work with Roger Fry at Omega Workshops and he become a member of the Friday Club and LG, NEAC, PS, SWE, LAA and later the AIA. He also exhibited his World War I works at the Goupil Gallery in 1917. His teaching career included time at the Ruskin School of Drawing, Oxford under the leadership of his friend Albert Rutherston, 1920-23, and Royal College of Art, 1924-25 and again 1938-40. The inter-war years saw Nash working on many book illustrations include the coveted Urne Burial and The Garden of Cyrus. Nash’s work reached a wider audience in the 1950’s when some of the drawings were printed by the Curwen Press. 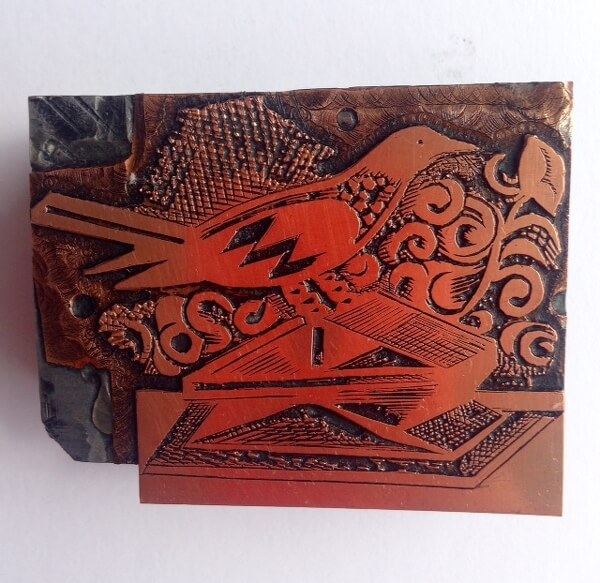 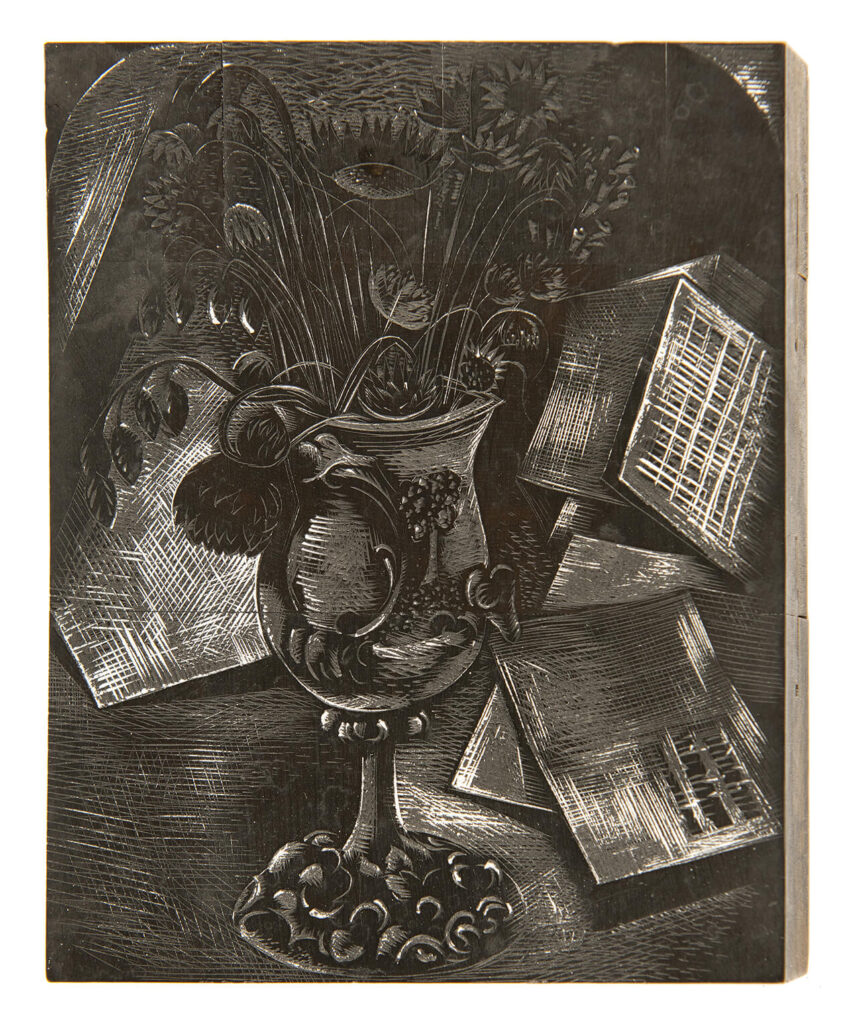