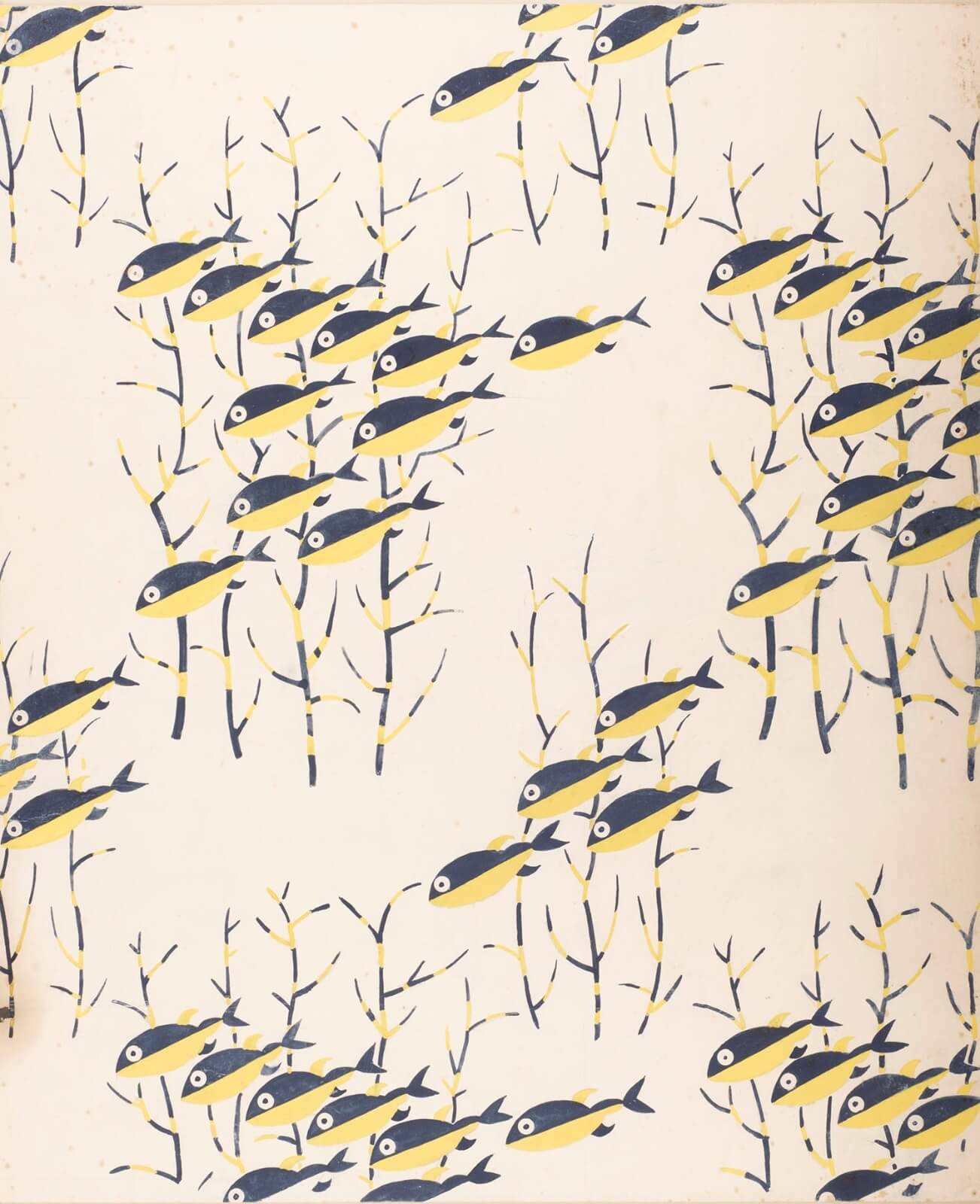 Design with Fish Motif, circa 1960

In the history of Modern British art Karl Hagedorn presents a conundrum. If one mentions his name to most people it draws little recognition, unless they are an art dealer or an art historian ‚Äì although, even then, it will more-often-than-not draw a blank. Perhaps the most intriguing response to his name was itself a question: Was he not the illegitimate son of the Kaiser?’ In a way, this question (whether or not the answer is as sensational as it might be) identifies one of the central problems with Hagedorn: everything about him and his work seems not to fit with the British context in which he found himself in the early twentieth-century. Aside from the question of his possible paternity, to be from Germany whilst living in Britain between 1914-18 would not have made for an easy life of welcoming acceptance, although he did indeed, volunteer to serve on the side of his adopted country against his country of birth. But even prior to the First World War, the radically modern character of his art further identified him as an alien influence, an outsider bringing with him strange ideas, jarring shapes and contrasting colours brought from the continent. Reviewers at the time professed bafflement at Hagedorn’s cubist puzzles’ and referred to him as being like the Fauves (or wild beasts’) who had a hatred of what was tame and conventional’, as if to suggest that being tame and conventional was somehow a virtue. Hagedorn’s ‚Äúrhythmical expressions in line and colour‚Äù are some of the earliest and boldest examples of Post-Impressionist work produced in this country and yet he has become a footnote in art history.

In many ways Hagedorn’s career both reflects and is part of wider tendencies in art, for example, in his retreat from radical modernism in the years following the First World War, which reflects the wider Return to Order’ manifested in the work of artists such as Pablo Picasso, Andre Derain and Gino Severini on the continent, and artists such as Duncan Grant, Vanessa Bell and Edward Wadsworth in Britain. His watercolours of the 1920s encapsulate the search for solace in the landscape that appears in the work of so many others of his generation. These works have a distinctive clarity and call to mind Paul Nash’s question of whether it was possible to Go Modern and Be British’. As an outsider, Hagedorn as not weighed down by such a sense of tradition. In the same period, he was also designing eye-catching posters that patriotically called on their viewers to Buy British’ applying the lessons of European modernism to commercial advertising for the Empire Marketing Board. Hagedorn’s work deserves to be better known and for its place in the story of Modern British art to be properly recognised. 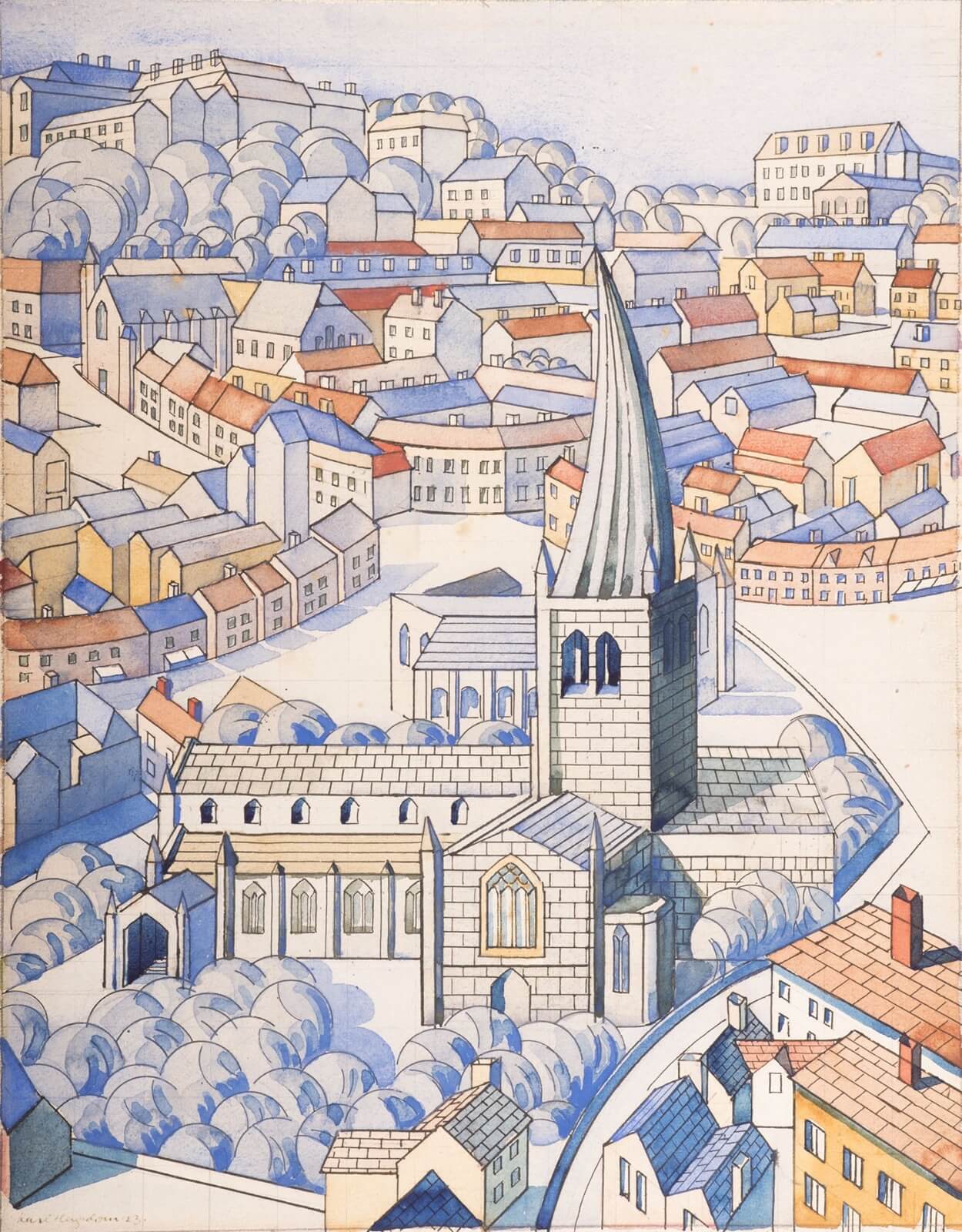 Painter, born in Berlin, Germany, who moved to England in 1905, later adopting British nationality. He went to Manchester in 1905 to train in textile production and also studied art under Adolphe Valette at the local Manchester School of Art and then at The Slade School of Fine Ar, followied by two yearss in Paris, in 1912-13, when, working under Maurice Denis, he absorbed a range of avant-garde styles. On his return to England, he made a consciously pioneering attempt to introduce Modernism into Manchester through his work as both painter and designer. He became a British subject in 1914 and served as a Lance-Corporal in the Middlesex Regiment during World War I.

He exhibited at the Manchester Society of Modern Painters, RA, RBA, RSMA and with the NEAC. In 1925 he received the Grand Prix at the International Exhibition of Decorative Art, Paris and in 1935 he was elected RBA. He exhibited at a number of leading galleries in London and the provinces, and was elected to the Royal Society of British Artists, the Royal Institute of Painters in Water Colours, the Royal Society of Marine Artists, the New English Art Club and the NS. In 1995, the Chris Beetles Gallery hosted ‘Manchester’s First Modernist’, an important retrospective exhibition of the work of Karl Hagedorn organised in conjunction with the Whitworth Art Gallery, Manchester. It was accompanied by an illustrated biographical catalogue. His work is in the collection of the Atkinson Art Gallery, BM, GAC, Manchester City Art Gallery V&A and the Wellcome Library. 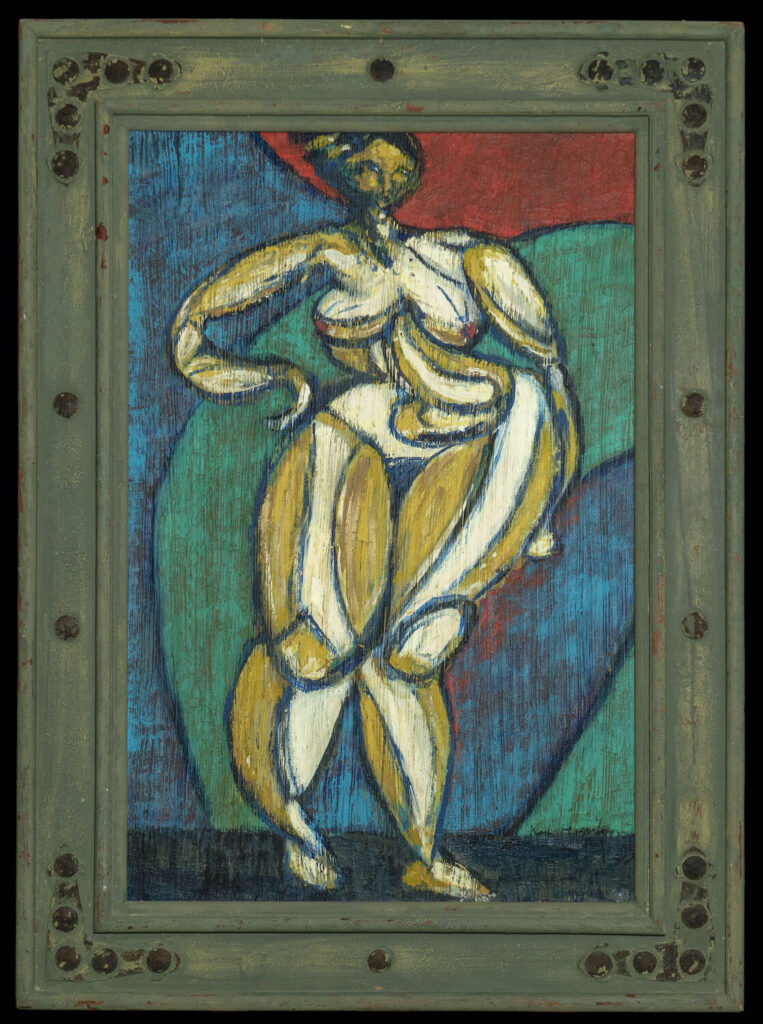 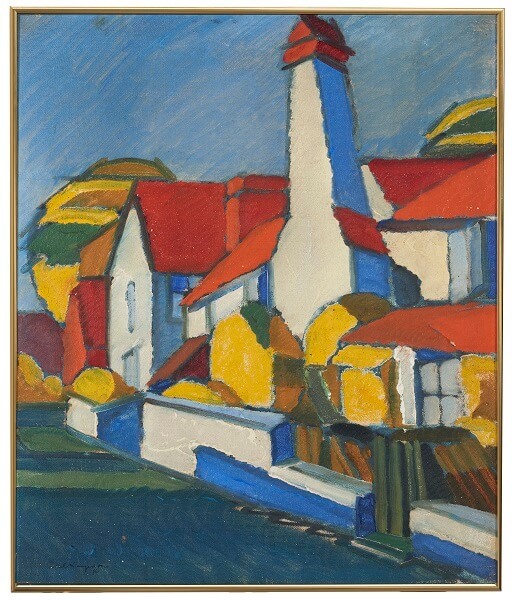 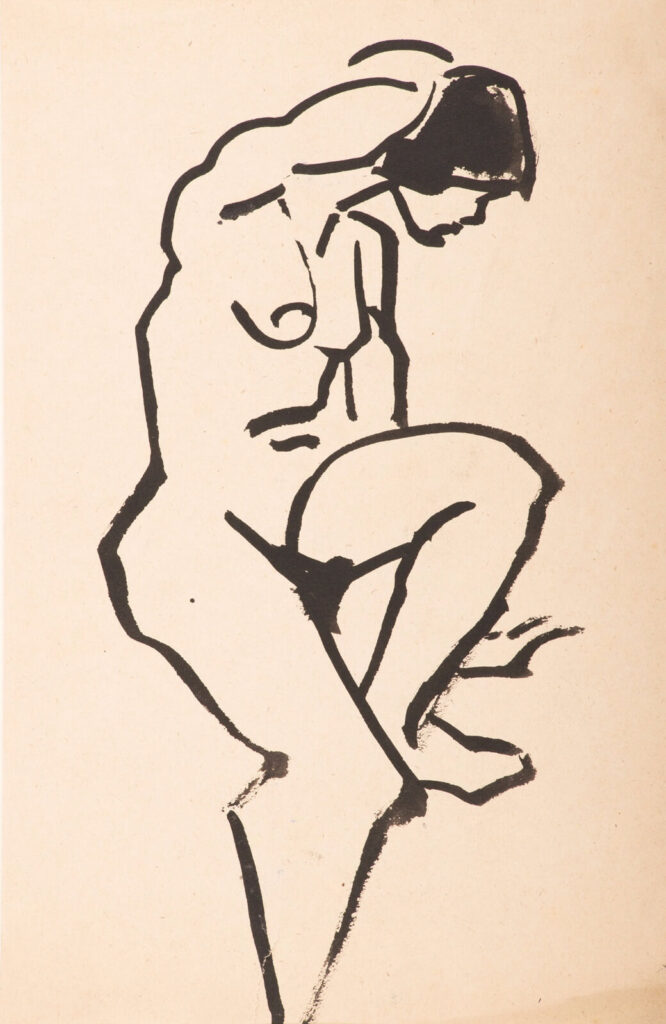 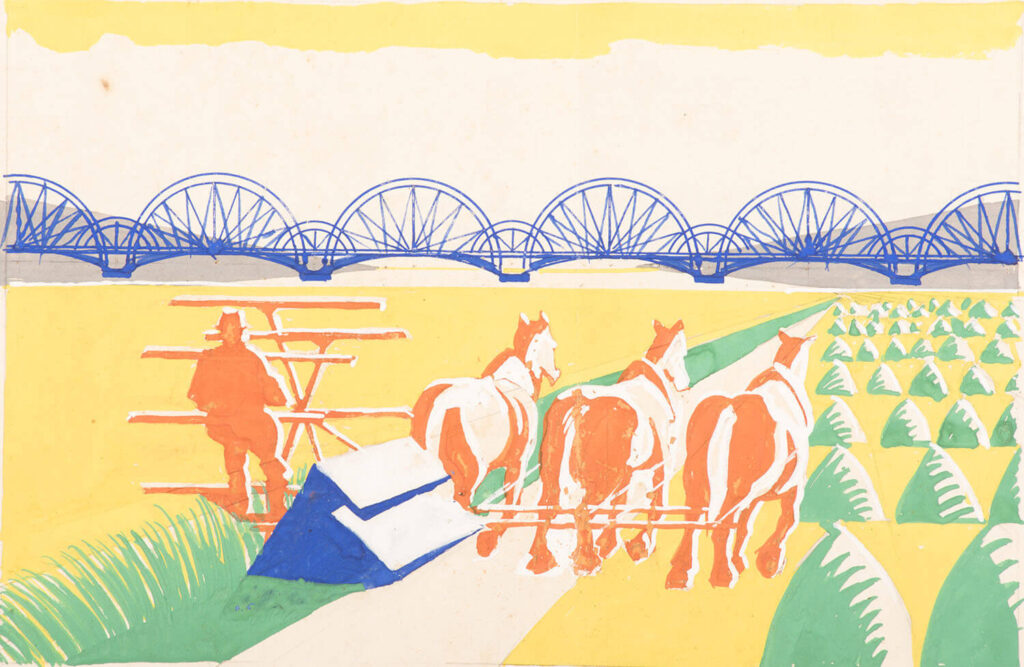 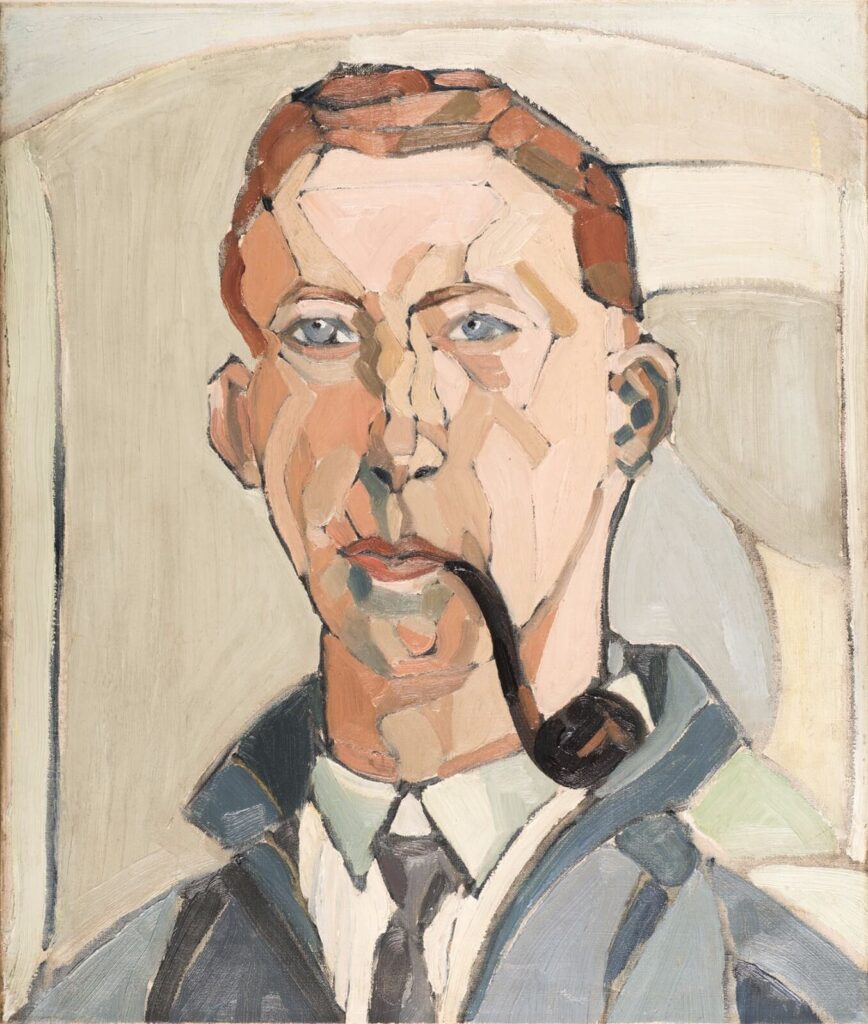 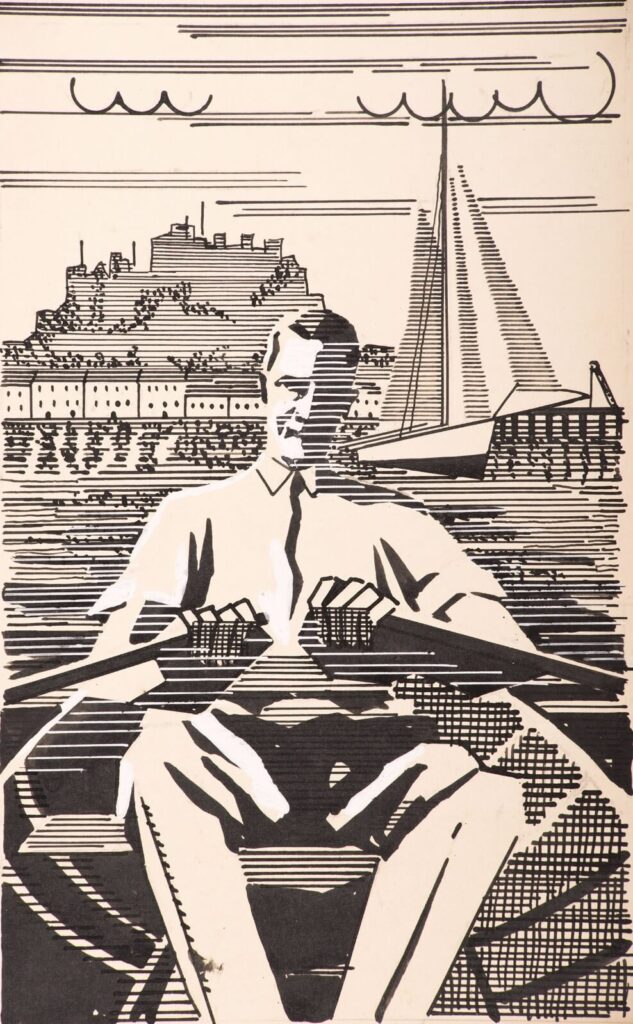 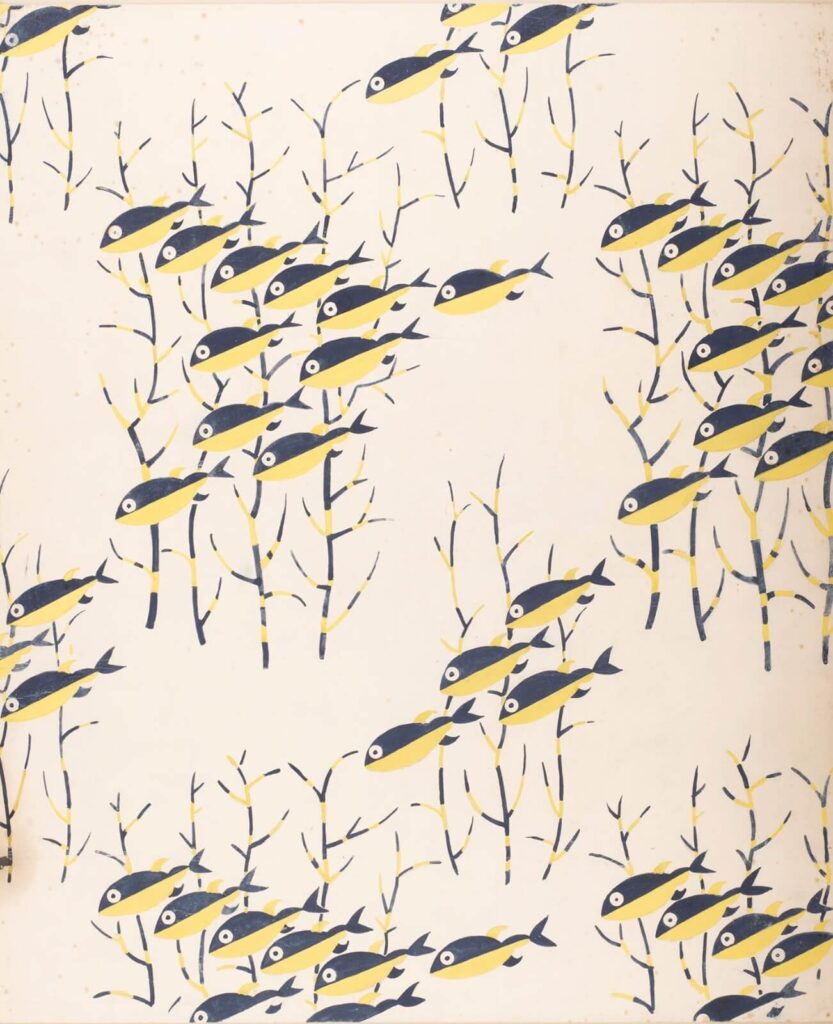 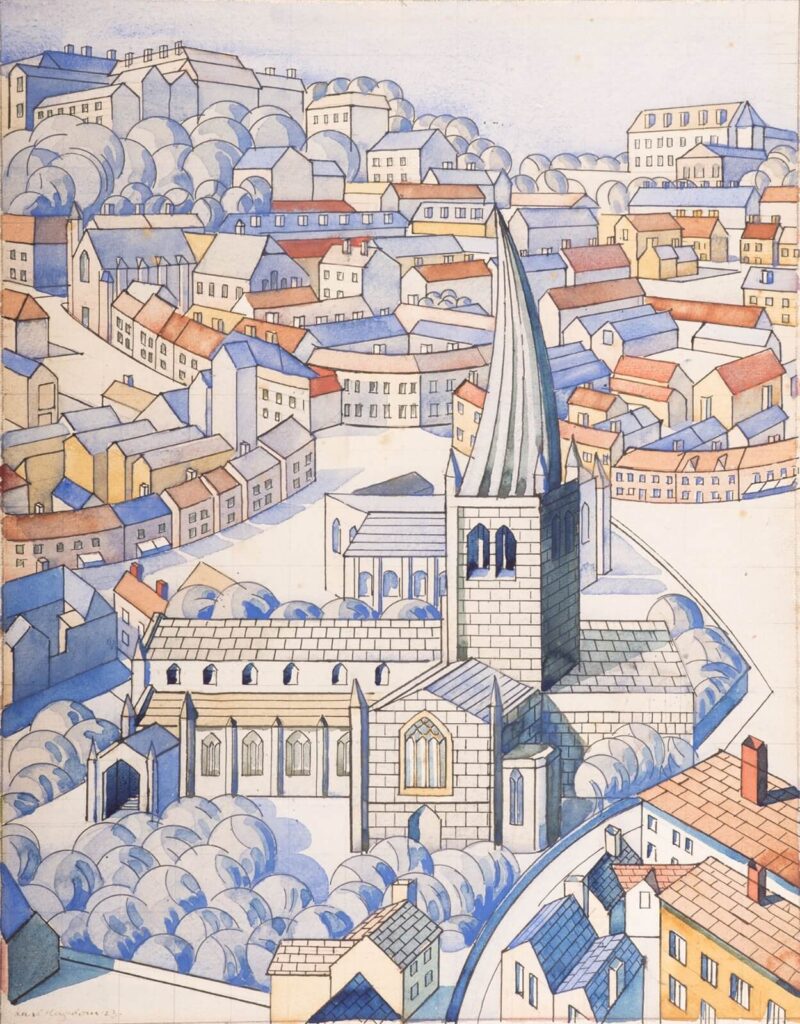 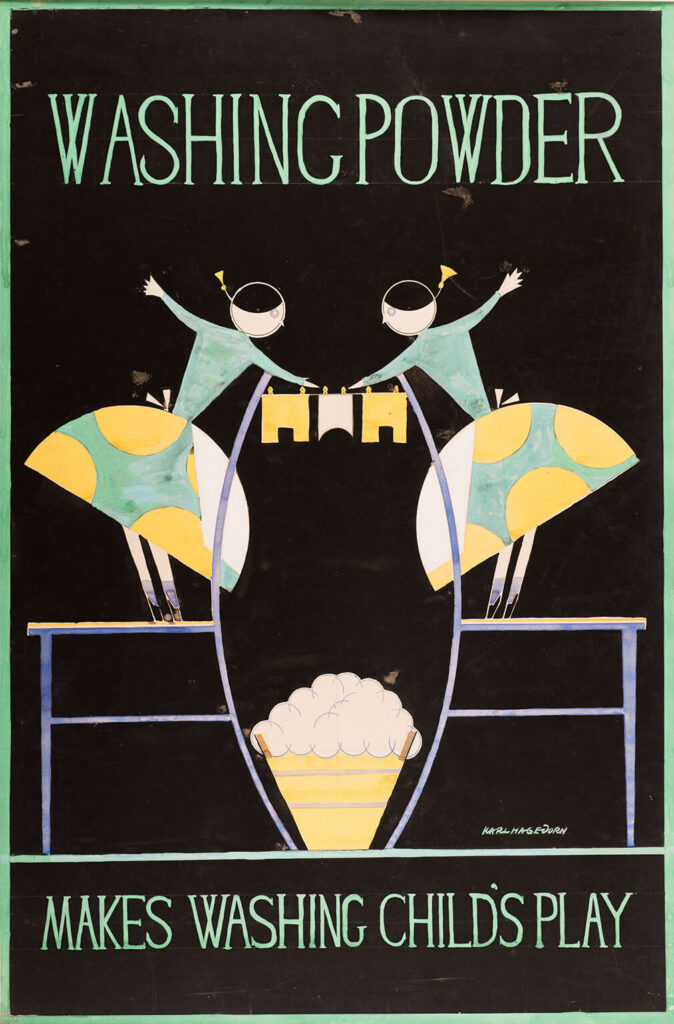 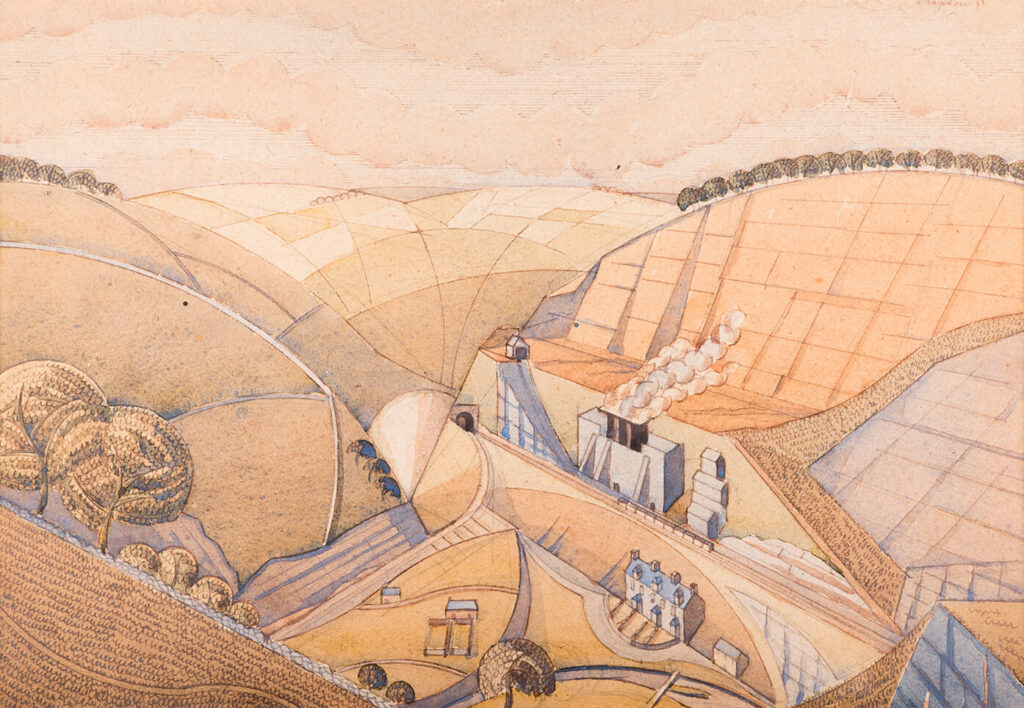 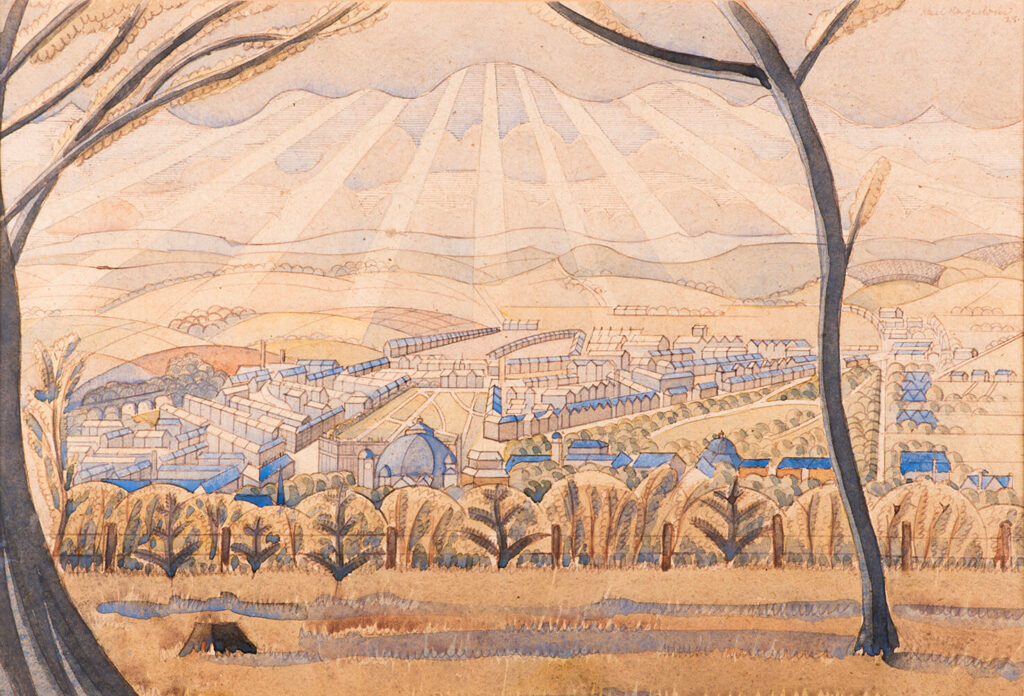 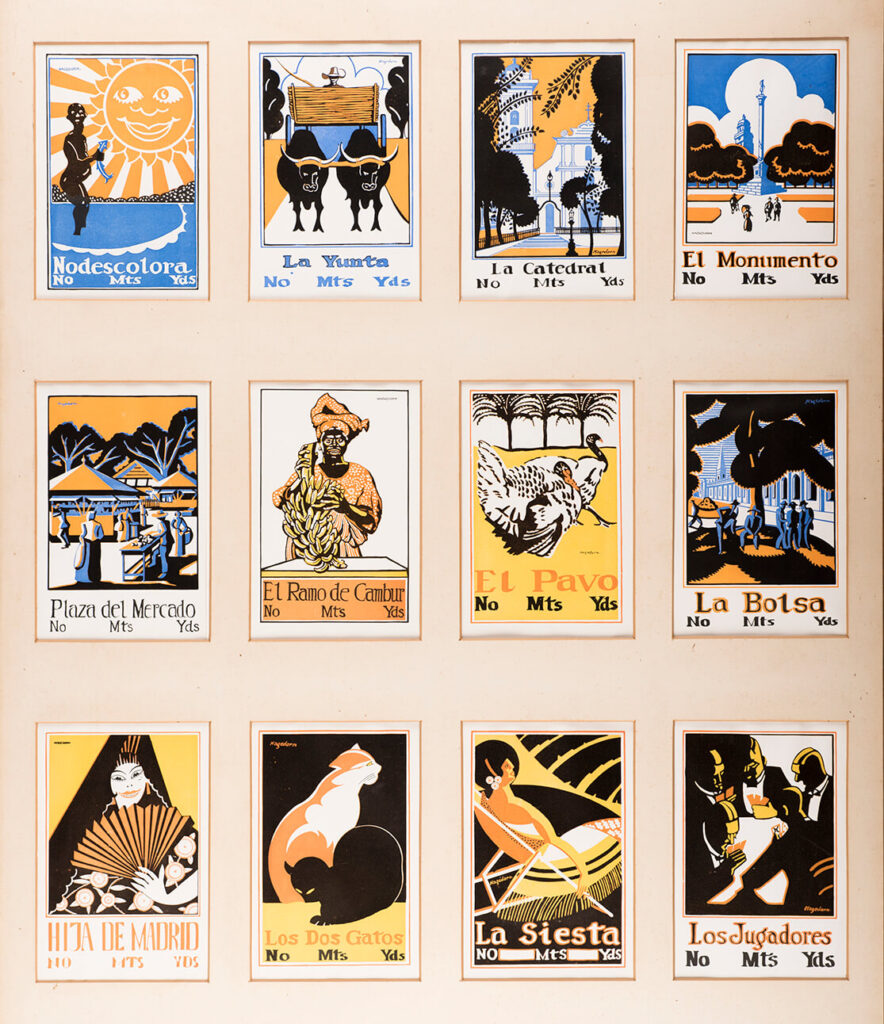