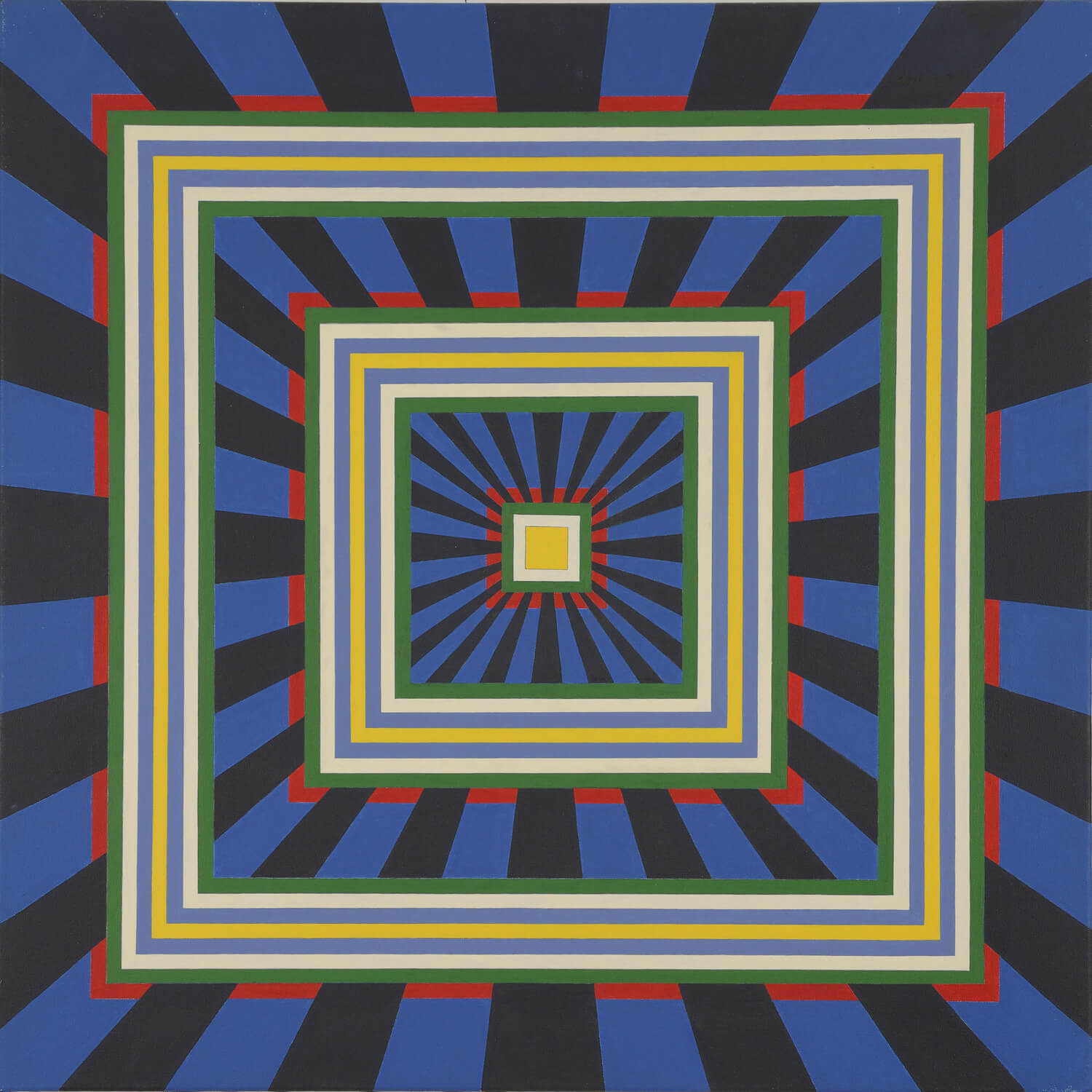 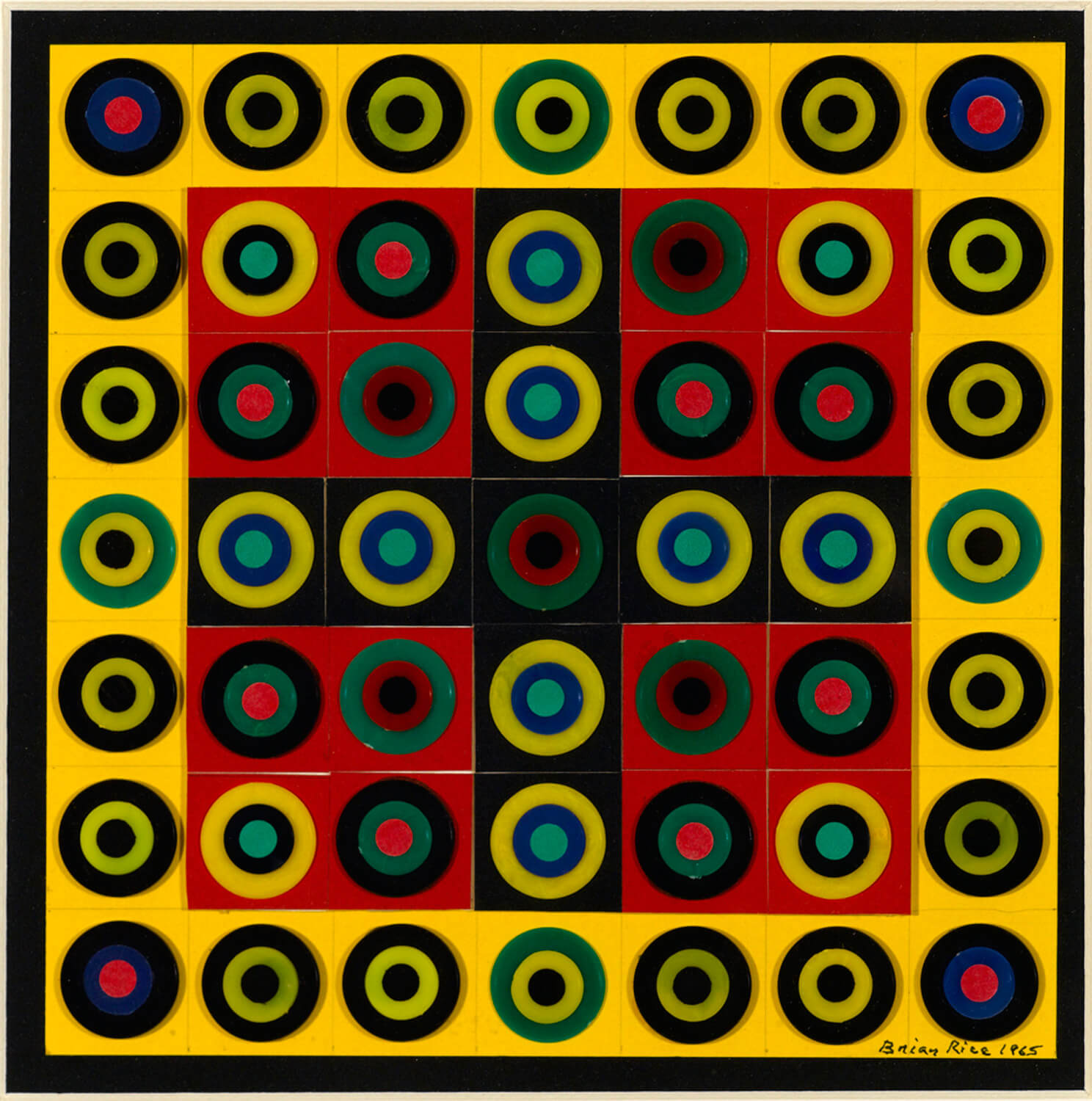 Brian Rice’s career covers a period of remarkable dedication and innovation as an accomplished painter and printmaker. He was born in 1936 in Yeovil, Somerset and studied at Yeovil School of Art from 1952-56 and then Goldsmiths College, London from 1958-59 (A.C.T. London University 1959).

Rice lived and worked in London from 1962-78, where he marked the formative years in his career, strengthening both the conviction of his abstract work and his reputation. During the 1960s, he produced luminous, hard edged abstract paintings and prints, which achieved national and international publicity and acclaim, and quickly found their way into worldwide collections. In 1978, Rice bought a 50-acre farm in West Dorset, where he immersed himself in farming and his only contact with the art world was teaching at Brighton Polytechnic (1972-91). However, he continued to work slowly, developing a visual language that was part of a dialogue with the past, inspired by marks made by prehistoric man and the archaeology of the Dorset landscape.

He taught at many universities including Brighton College of Art (1966-72), Croydon College of Art (1971-72); Royal College of Art (1974), St Martin’s School of Art (1975) and the Slade School of Fine Art (1977). In 1995, Rice had his first solo exhibition for 16 years, a point which marked Rice’s renewed commitment to life as an artist. His work has been shown internationally and is held in over 60 public and corporate collections worldwide, including the Tate Gallery, the V&A Museum, the Geffrye Museum and the British Council to name a few. Prizes include Arnolfini Gallery Open Painting Exhibition 1963, Westward Television Open Exhibition 1971, Millfield Open 2003, and the Evolver Prize 2007.

The essence of Rice’s work remains in the area of colour and simple forms, with his instinctual insight represented in each line, plane and colour in which the viewer is invited into a dialogue with the work. 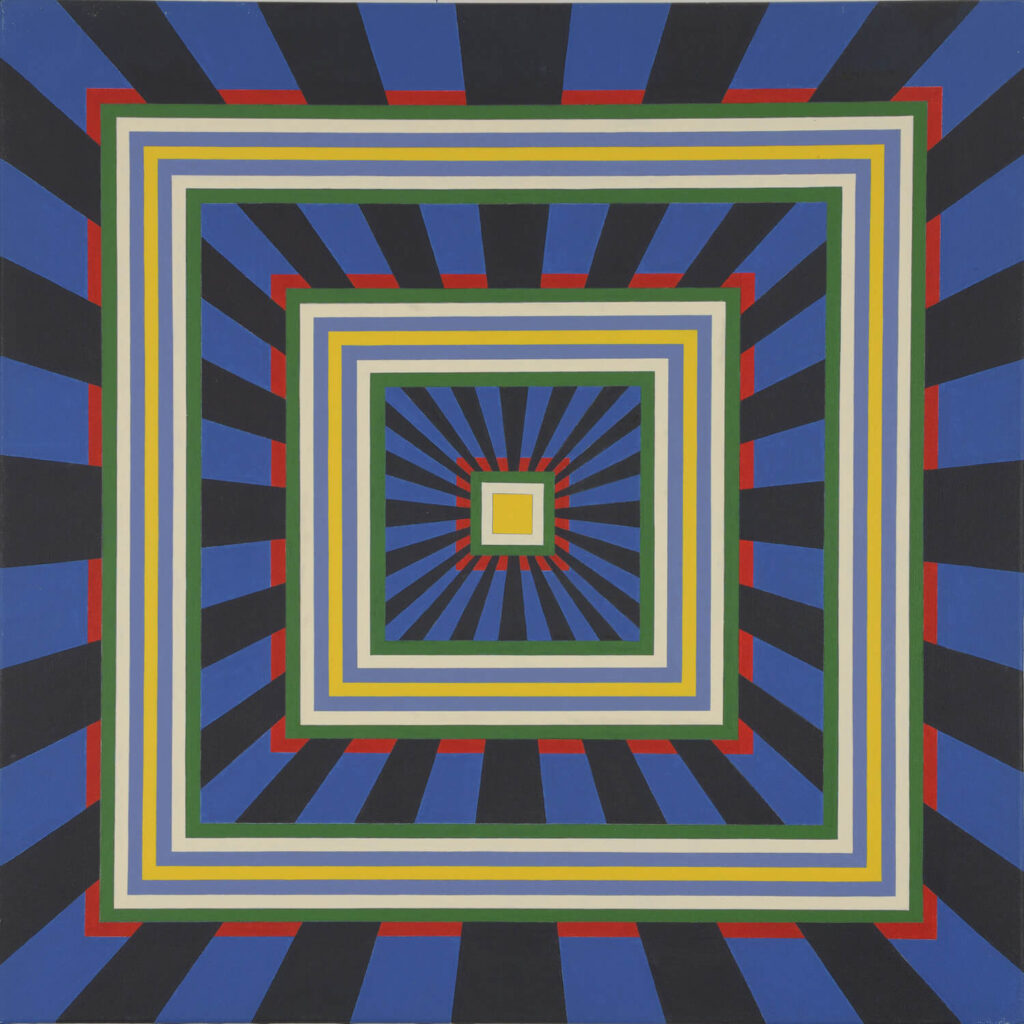 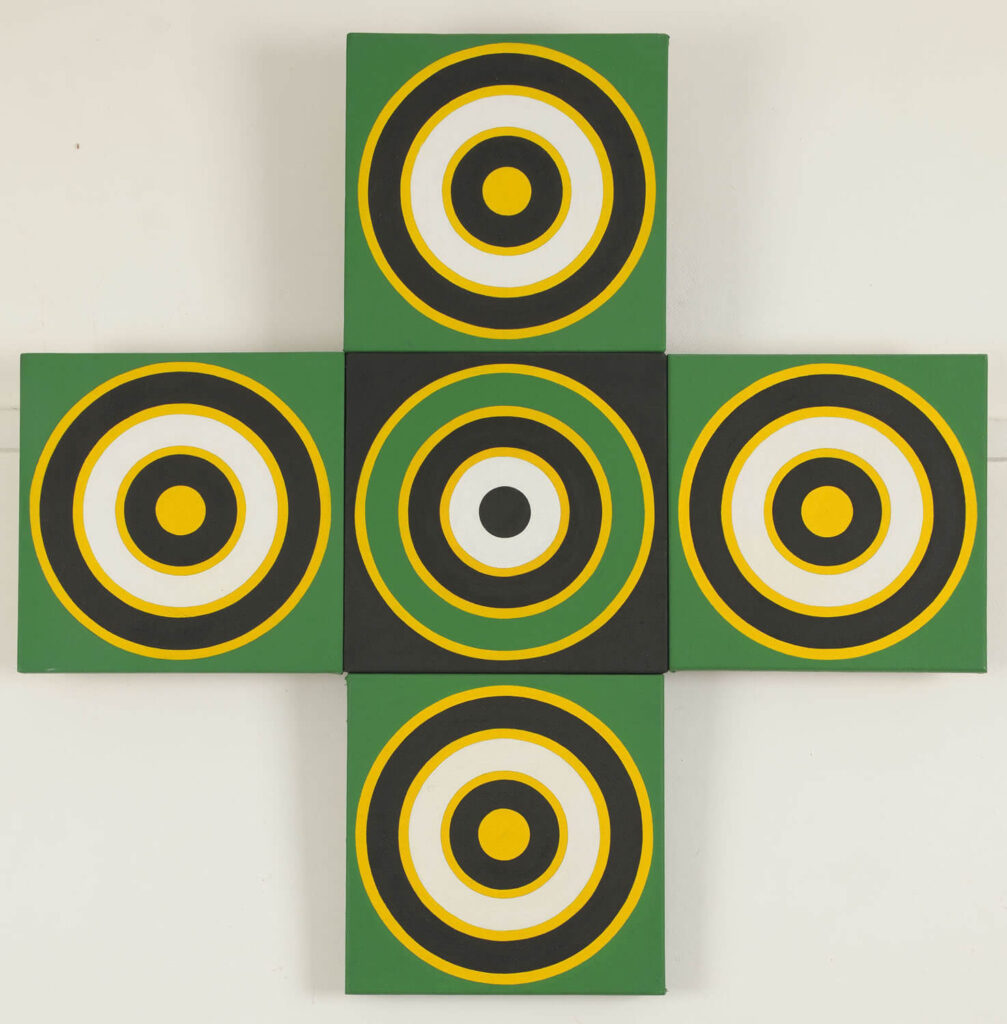 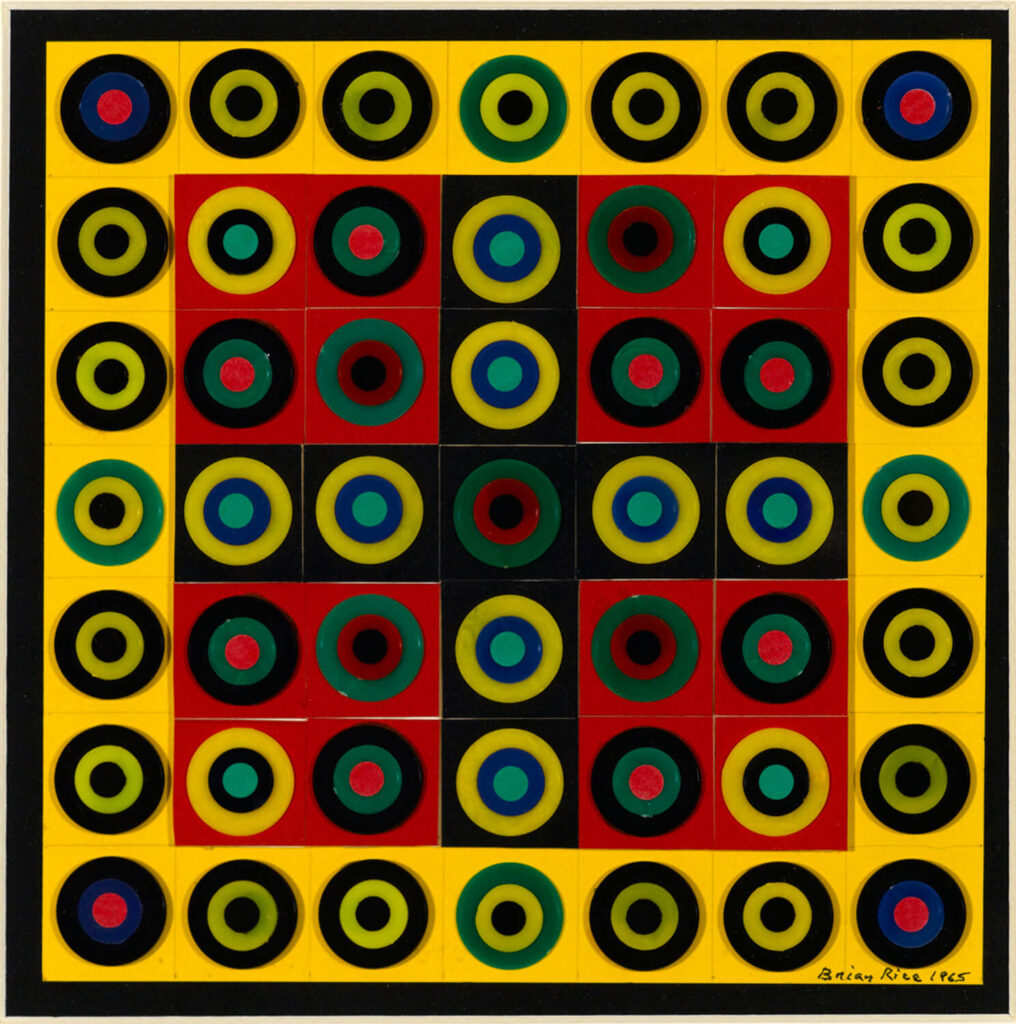 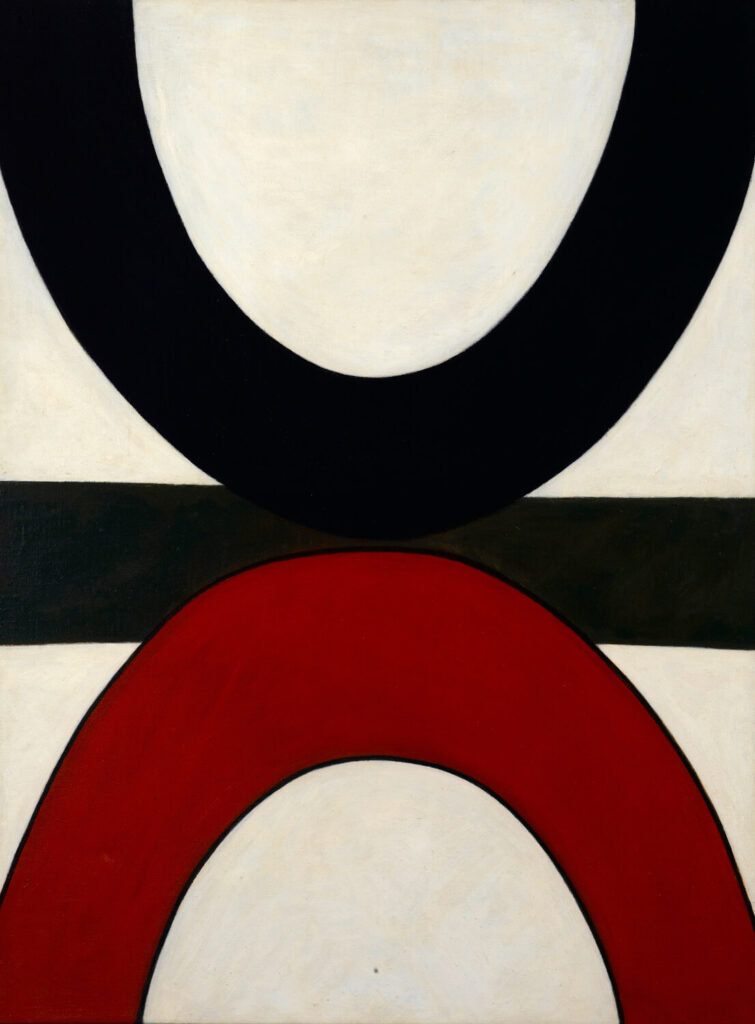