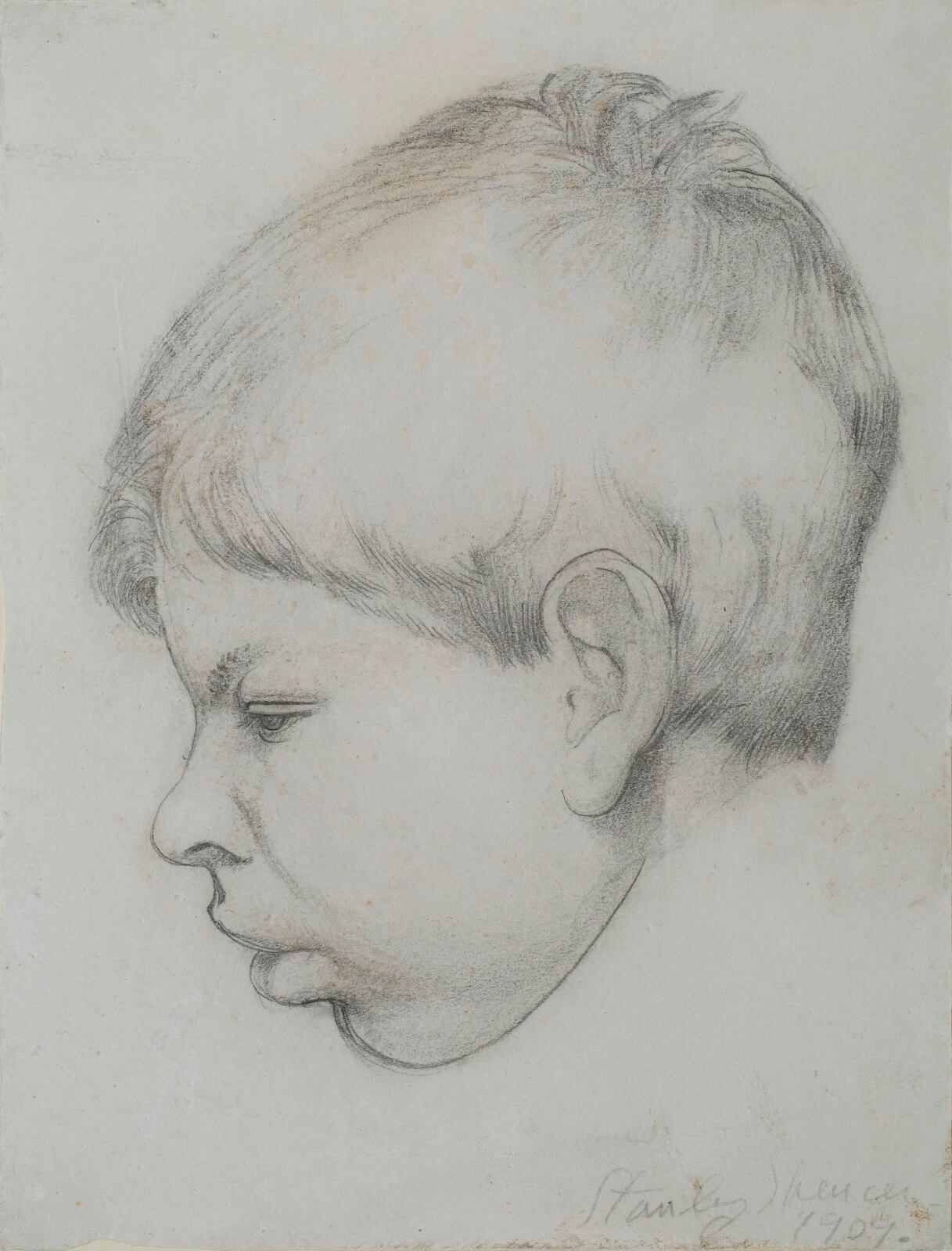 Gilbert Spencer was 16 in 1909 and had just started his formal training at The Ruskin School in Maidenhead. Stanley Spencer was completing his first year  at the Slade School of Fine Art in London, under Henry Tonks and his contemporaries  included Dora Carrington, Mark Gertler, Paul Nash, Edward Wadsworth, Isaac Rosenberg and David Bomberg. 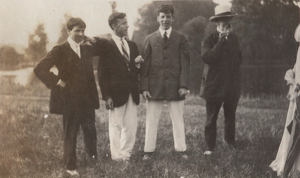 Stanley and Gilbert Spencer, together with their father, William, was taken by Philip Morrell in 1914, 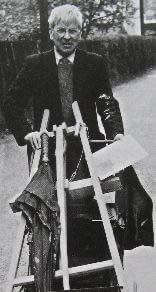 Painter of portraits, landscapes and imaginative, visionary, quirky works with a Biblical flavour set in his native Cookham, Berkshire. He studied at the Slade School of Fine Art, 1908-12, where he was awarded a Scholarship in 1910 and won the Summer Composition Prize two years later. He exhibited at Roger Fry’s Second Post-Impressionist Exhibition in 1912. During service in the Army in World War I he was commissioned to paint a picture for the Imperial War Museum. He served as an Official War Artist during World War II, painting ship-building at Port Glasgow, Scotland. After the war Spencer travelled on occasion in Europe, although his work remained largely unaffected by any influence from the continent. He was the brother of the artist Gilbert Spencer and was married first to the painter Hilda Carline, then to the painter Patricia Preece. He decorated the oratory of All Souls, Burghclere, 1926-32, with his memories of the Macedonian campaign. His first one-man show was held at the Goupil Gallery In 1927. He was elected RA in 1950 and knighted in 1959. His work is held in many international collections, including the Tate and the Stanley Spencer Gallery, opened in Cookham three years after he died at Taplow, Buckinghamshire. There have been several retrospective exhibitions: a memorial show was held in Plymouth in 1963, a full retrospective at the Royal Academy in 1980, and a major appraisal at the Hirshhorn Museum, Washington, in America, in 1997-98 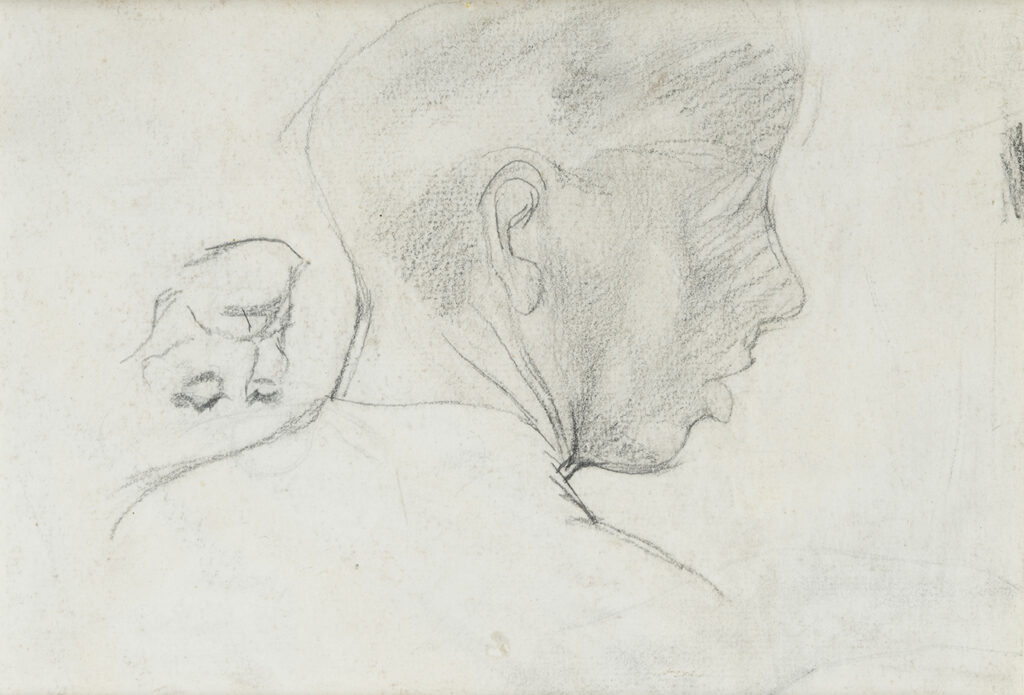 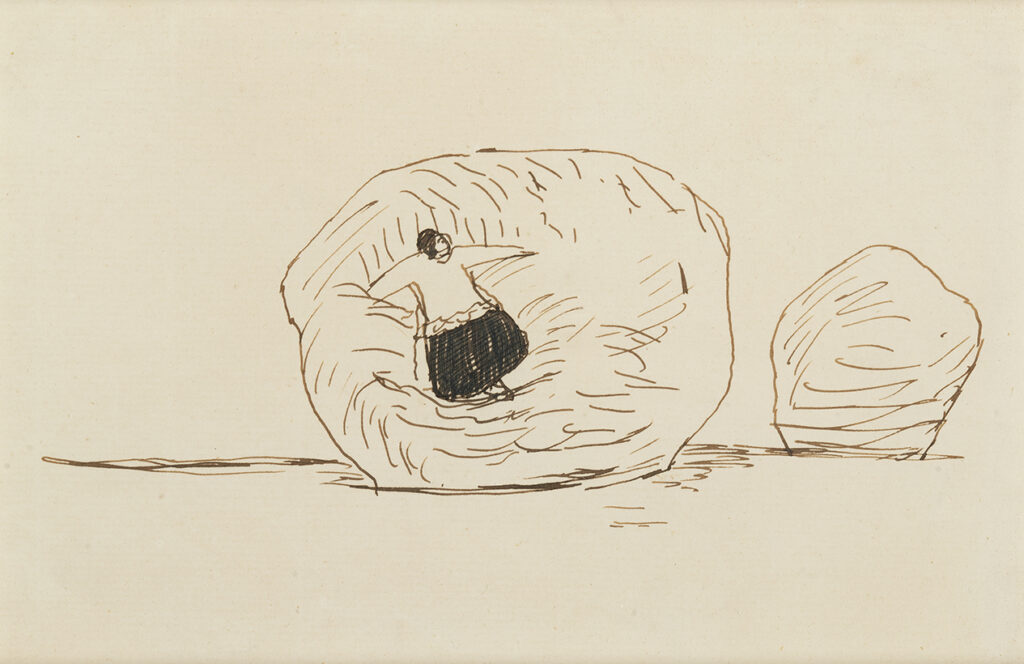 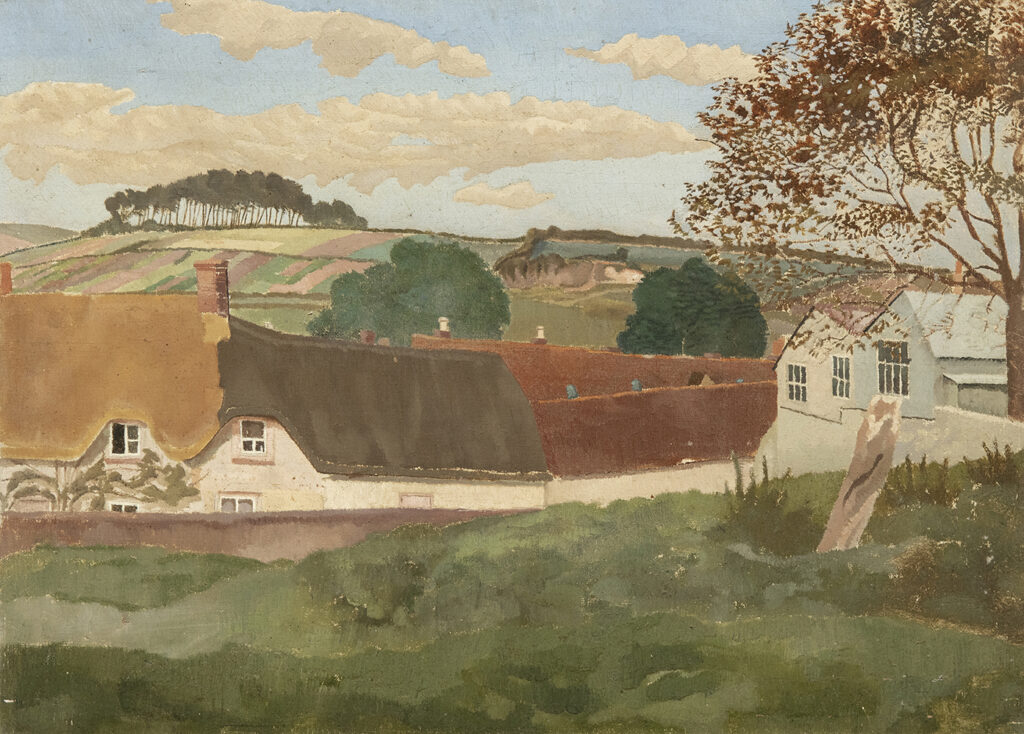 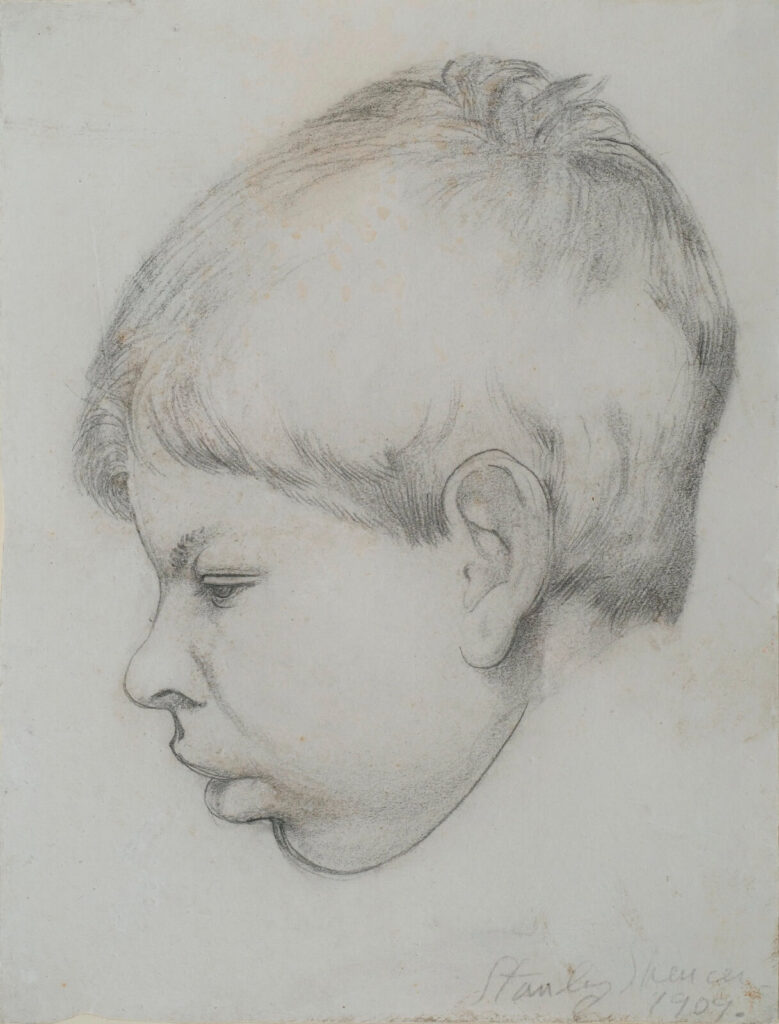