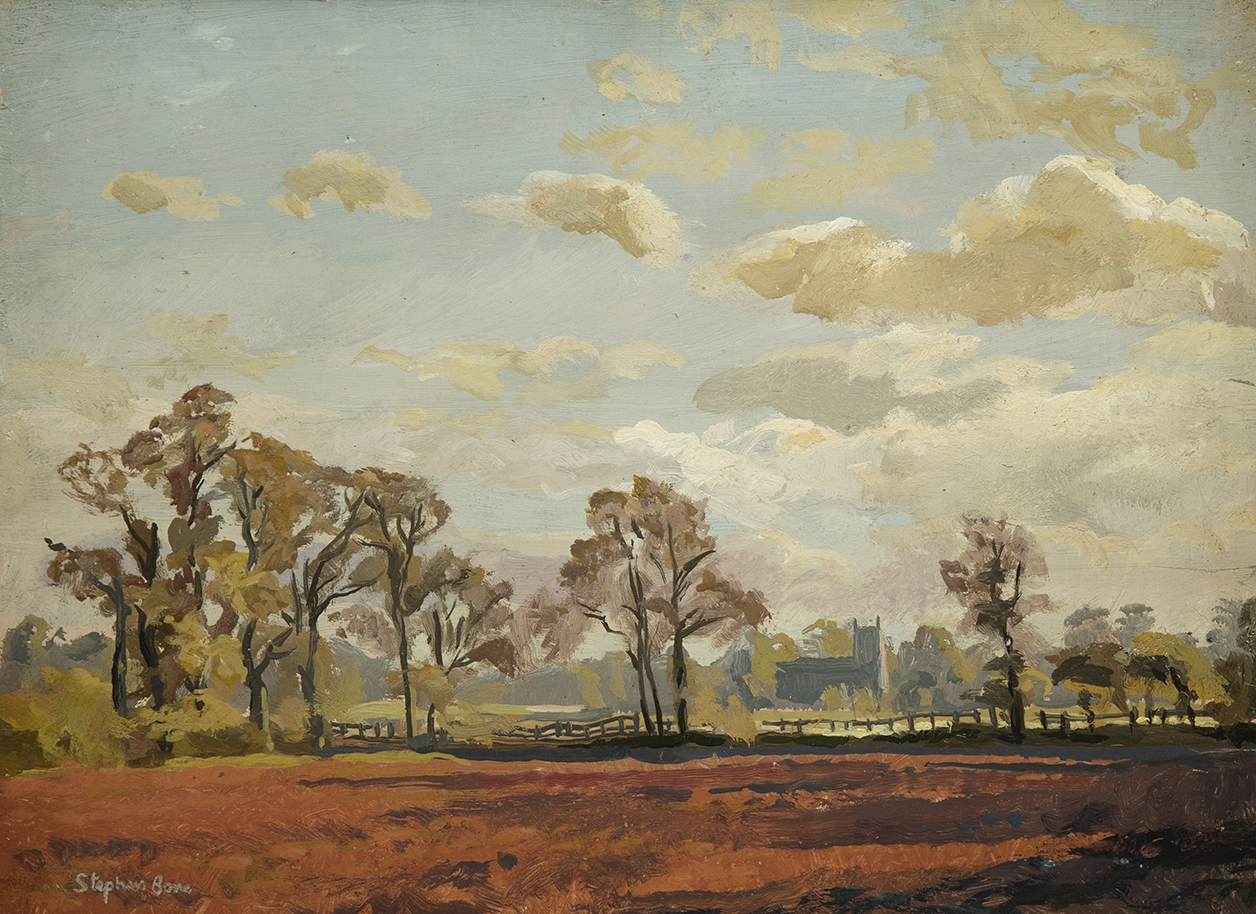 Provenance:
ads
Disclaimer:
Liss Llewellyn are continually seeking to improve the quality of the information on their website. We actively undertake to post new and more accurate information on our stable of artists. We openly acknowledge the use of information from other sites including Wikipedia, artbiogs.co.uk and Tate.org and other public domains. We are grateful for the use of this information and we openly invite any comments on how to improve the accuracy of what we have posted. 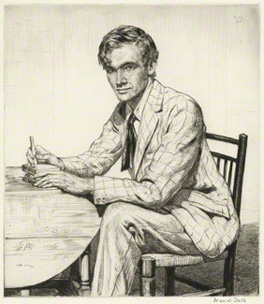 Born in Chiswick, London and was the son of Sir Muirhead Bone and of Gertrude Helana Dodd, a writer. After leaving Bedales School he travelled widely in Europe with his father before enrolling at the Slade School of Fine Art in 1922. He became disillusioned with the Slade and left in 1924 to begin illustrating books, with woodcuts, for his mother and other writers. In 1925 Bone was awarded the Gold Medal for Wood Engraving at the International Exhibition in Paris. In 1926 he was the subject of a joint exhibition at the Goupil Gallery, alongside Rodney Joseph Burn, and in 1928 he painted a mural for the underground station at Piccadilly Circus.

In 1929 he married the artist Mary Adshead and they were to have two sons and a daughter. The couple travelled extensively across Britain and Europe which allowed Bone to paint outdoors in all weathers and develop a style of bright landscape painting that proved popular and sold well at a number of gallery exhibitions.

At the outbreak of the Second World War, Stephen Bone enlisted as an officier in the Civil Defence Camouflage Establishment based in Leamington Spa. In June 1943 Bone was appointed by the War Artists’ Advisory Committee to be a full-time salaried artist to the Ministry of Information specialising in Admiralty subjects. The post had originally being held by Stephens father, Muirhead Bone, but following the death of Gavin Bone, Stephens brother, Muirhead decided not to continue with the commission. Stephen produced a large quantity of works showing naval craft and coastal installations around Great Britain. He recorded the 1944 Normandy landings, painted scenes in Caen and Courseulles after the invasion and went on to record the assault on Walcheren Island in the Netherlands. Towards the end of 1944 he travelled to Norway and painted the wreck of the Tirpitz.

After the War, Bone found his style of painting somewhat out of fashion and, although he continued to paint, he found it difficult to get his work exhibited. He became an art critic for the Manchester Guardian, wrote humorous pieces for the Glasgow Herald and did television and radio work for the BBC. With his wife, he wrote and illustrated children’s books. He died of cancer on 15 September 1958 at St Bartholomew’s Hospital, London. 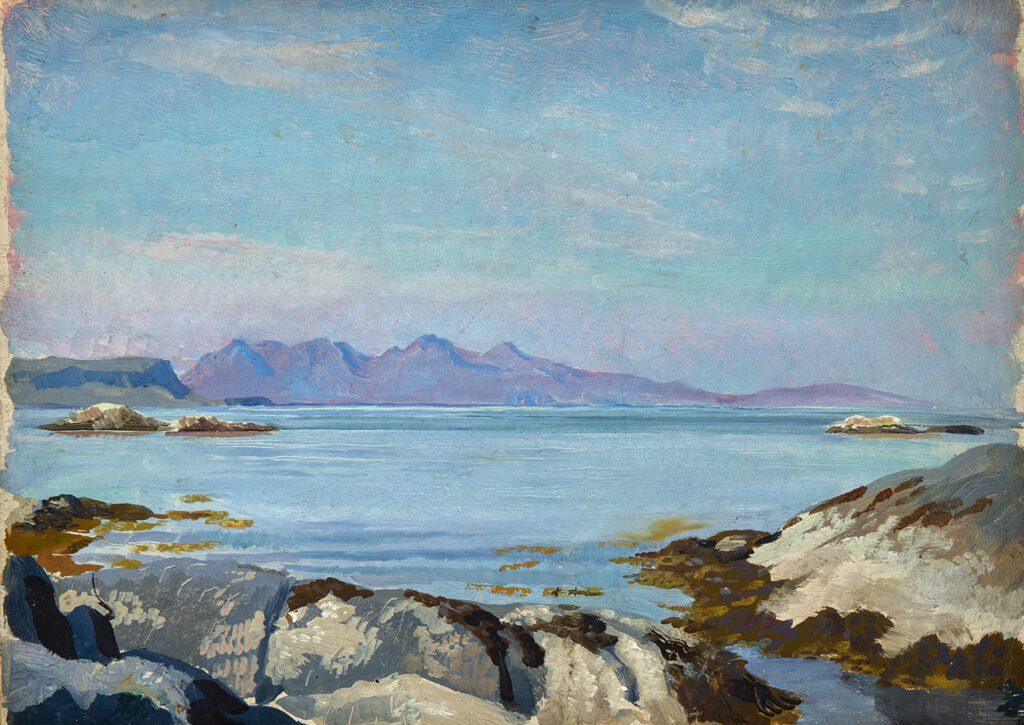 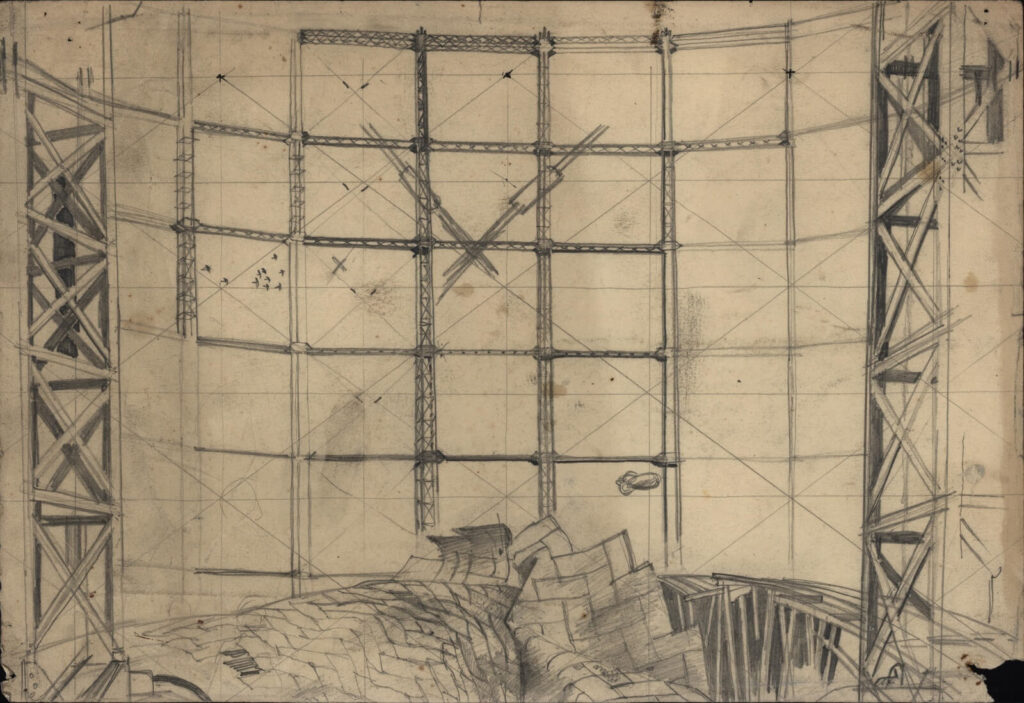 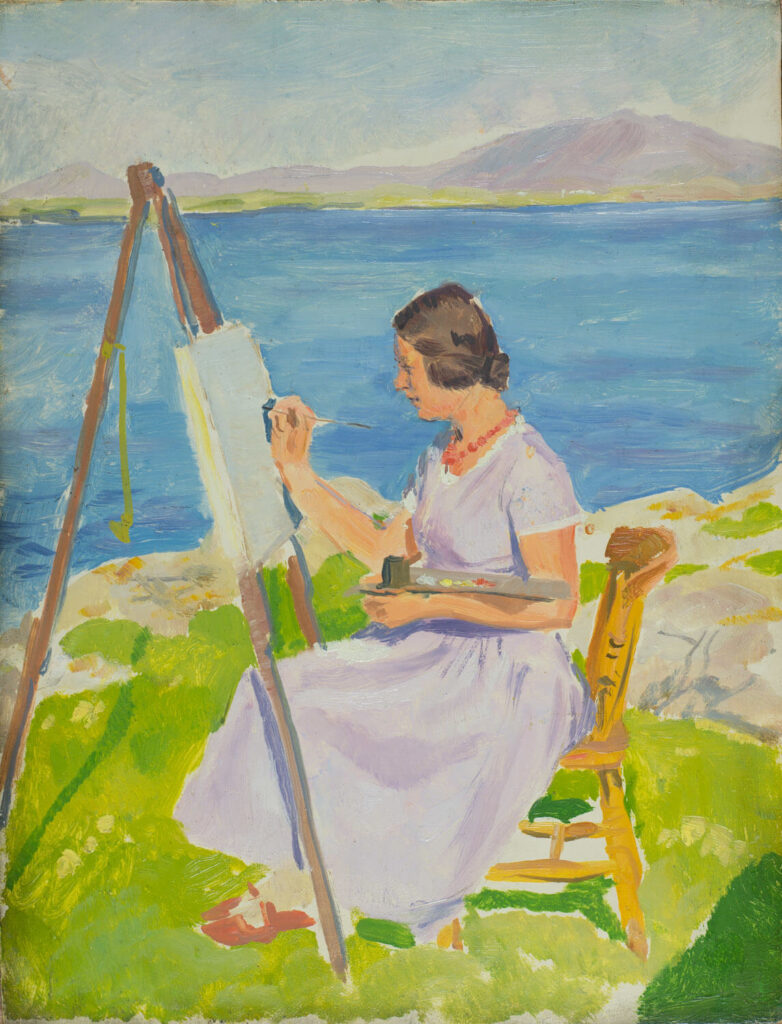 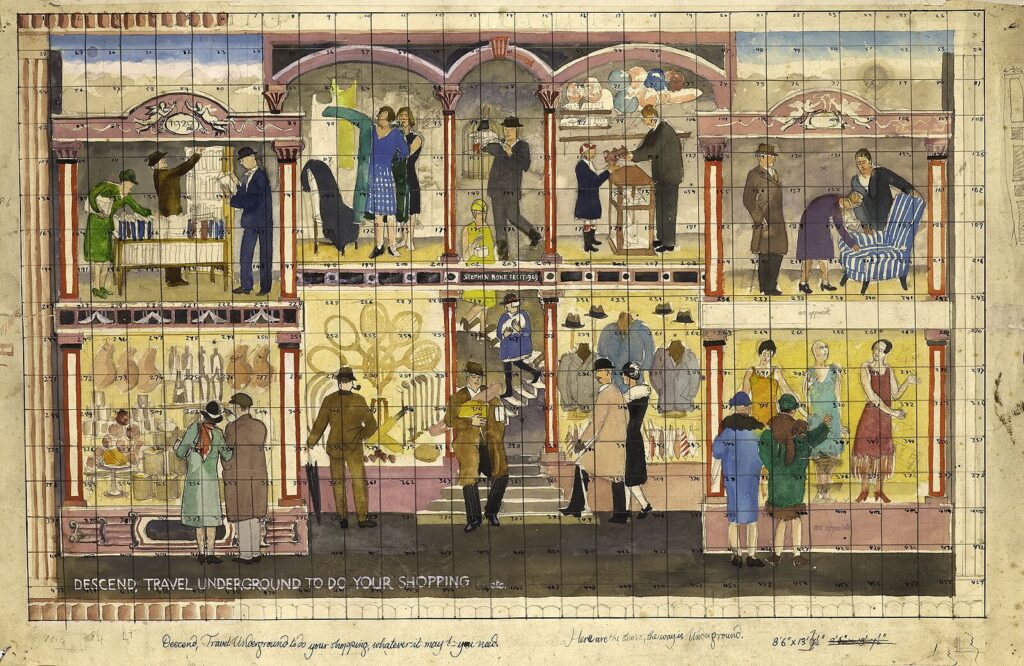 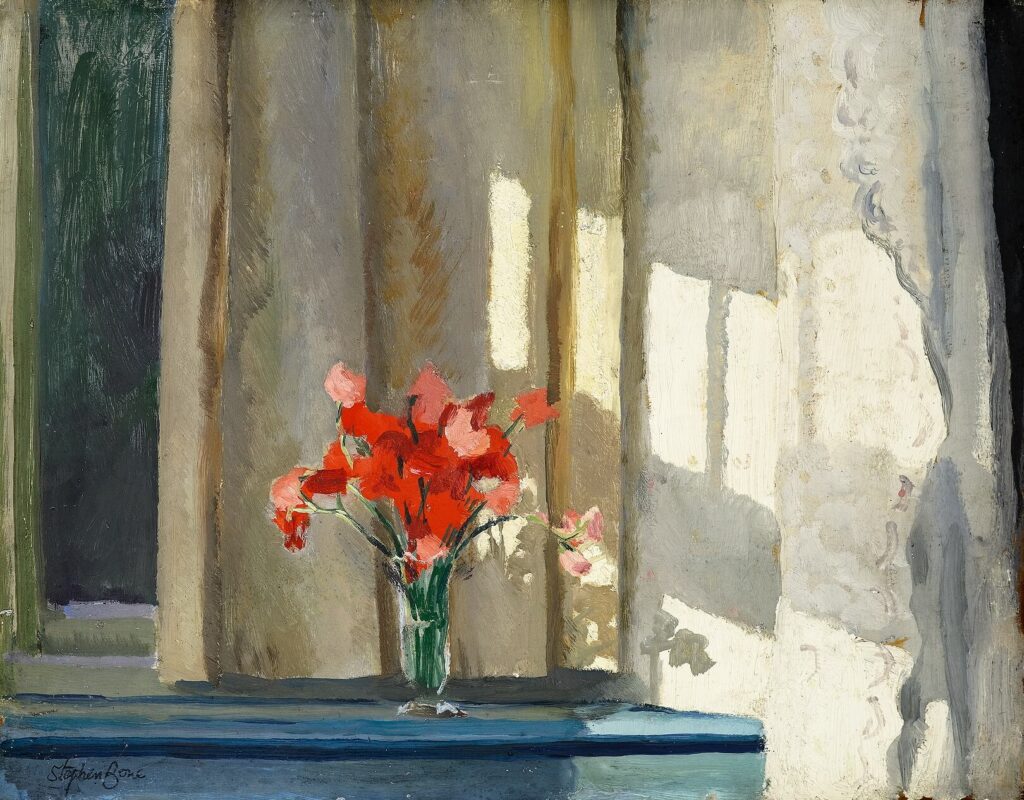 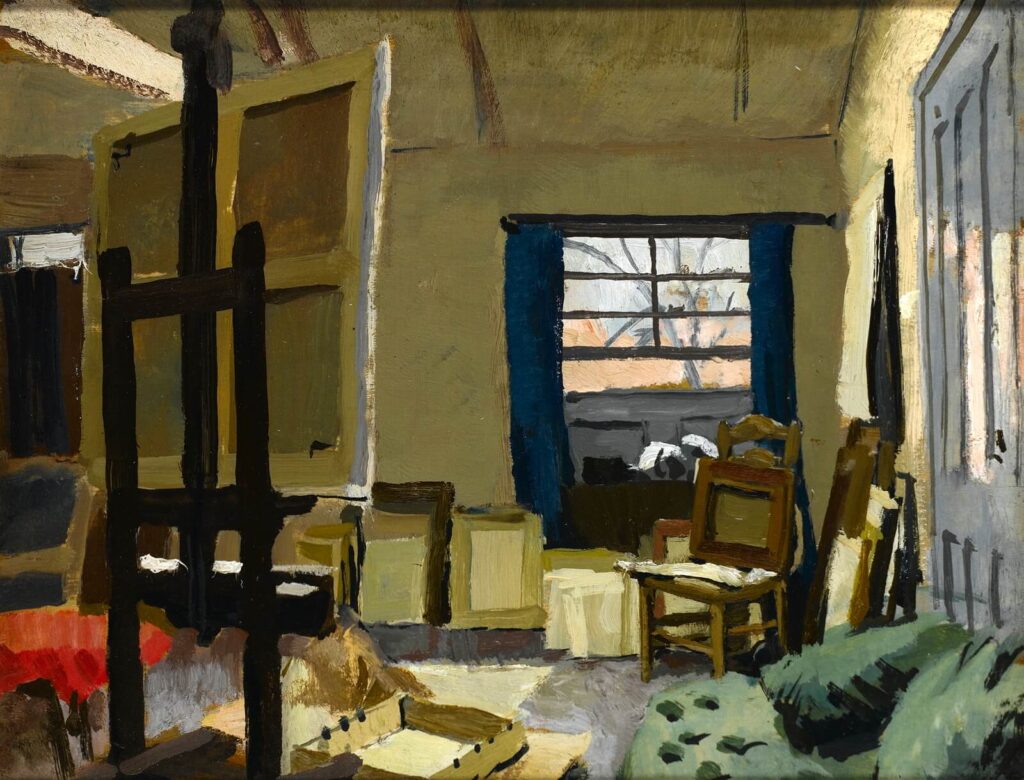