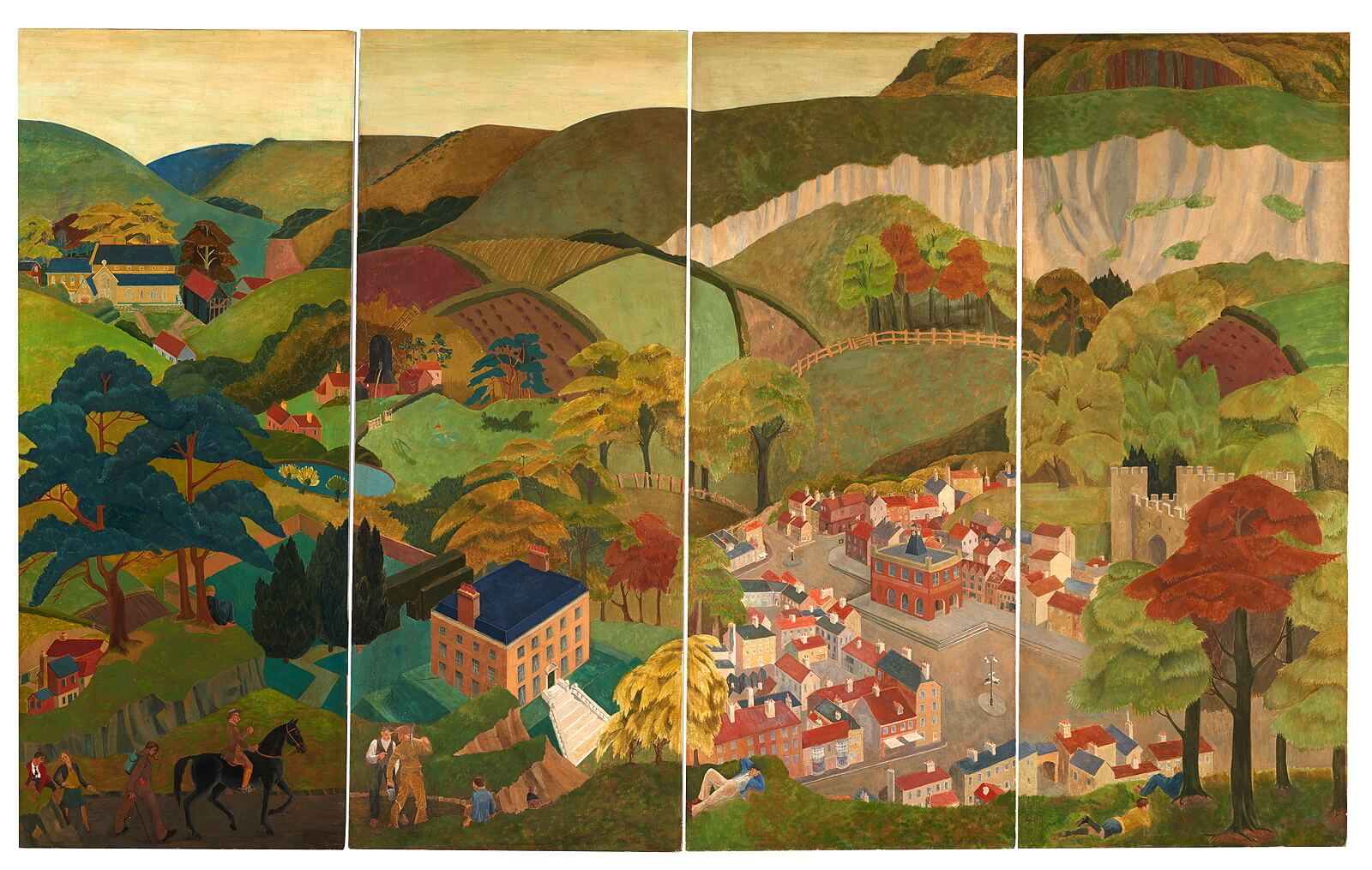 Reigate and its Environments, late 1930's

Little is known about Margaret Duncan, other than that she worked

to St Katharine’s College, Tottenham. She exhibited a painting, The

Annunciation, at the Royal Academy in 1941. This painted screen,

presumably for domestic use, may be a little earlier than her RA exhibit,

although its deliberately pastoral feel ‚Äì no vehicles or other modern

conveniences are shown ‚Äì makes it hard to be sure.

with the identification of features. Duncan probably took her view

from the tower of St Mary’s Church, to the east of Reigate, looking

form a backdrop. On the right is the abandoned chalk pit biting into

the flank of Reigate Hill, with Colley Hill and Box Hill to its left (west).

Norman castle. In the left foreground is Reigate Park (labelled on the

sketch). One curiosity is that the prominent building beyond, set in a

sunken formal garden, is there labelled ‚ÄúReigate Priory‚Äù. However, this is

clearly not that, but apparently Cherchefelle, a five-bay house of c.1770

in Chart Lane, close to St Mary’s Church. Did Duncan assemble this view

from a series of individual sketches and inadvertently get two buildings

Commentary by Paul Stamper, landscape historian, specialising in the post-Roman countryside. After a career with the Victoria County History and English Heritage, he now runs his own heritage consultancy ‚Äî Paul Stamper Heritage. 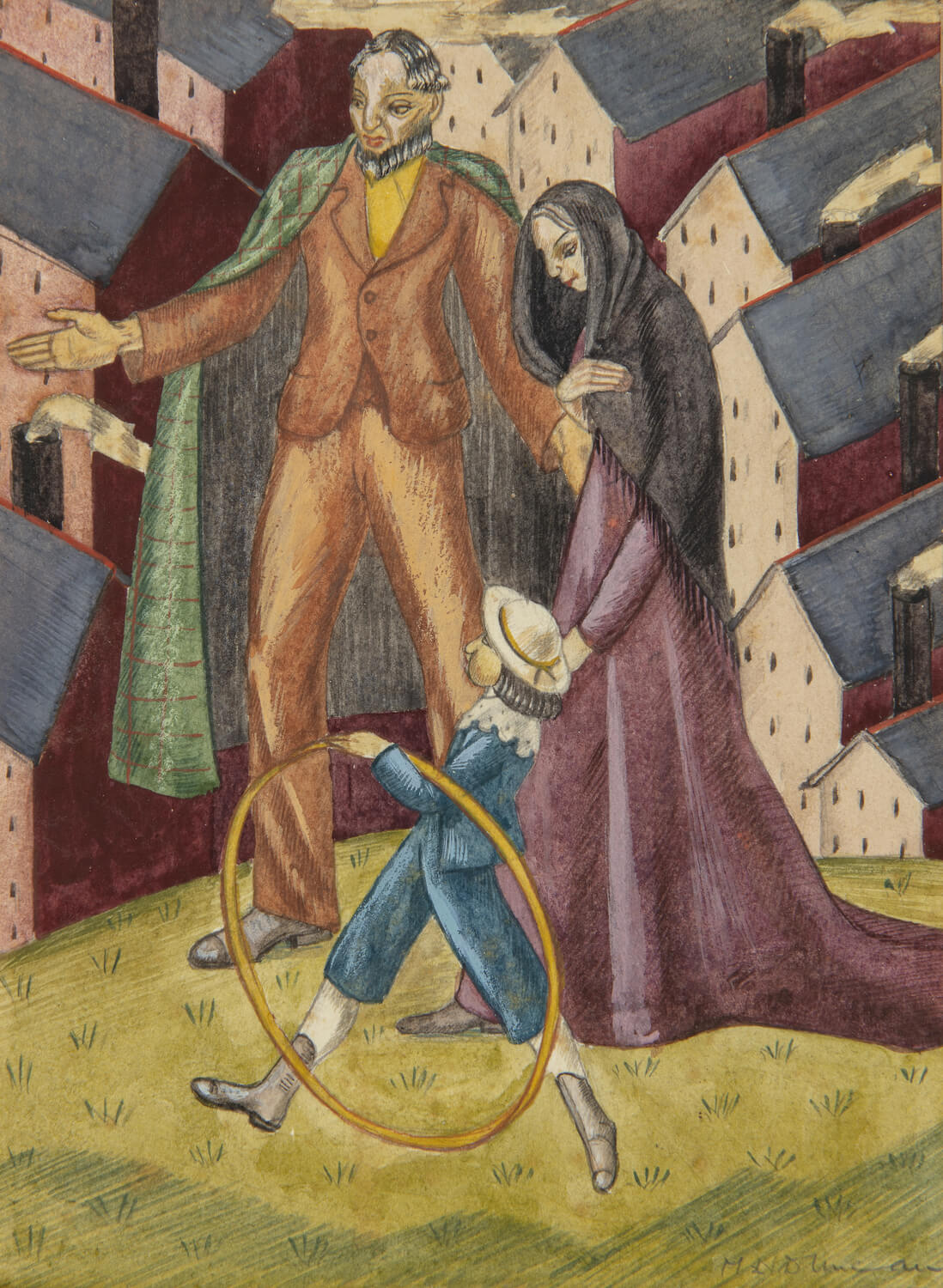 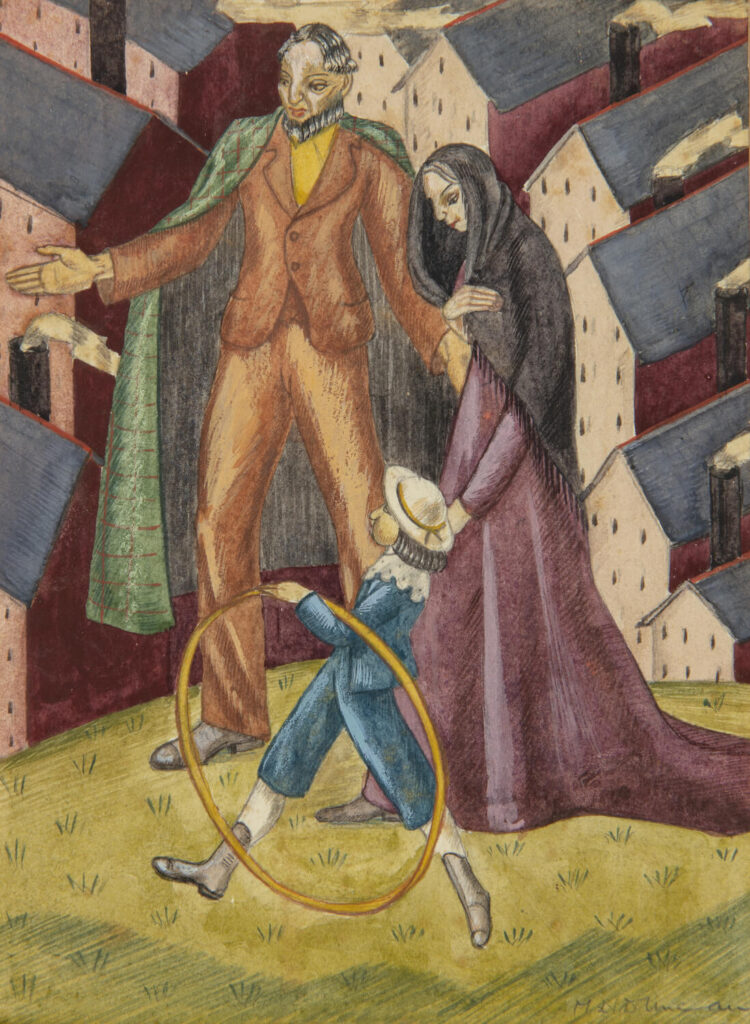 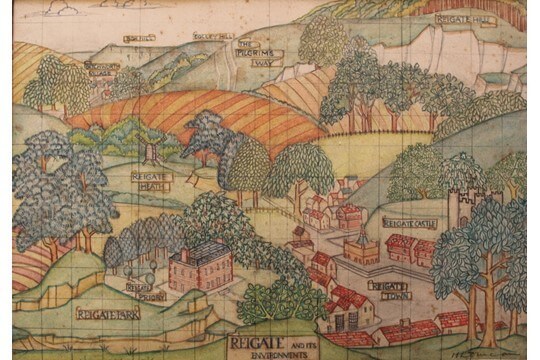 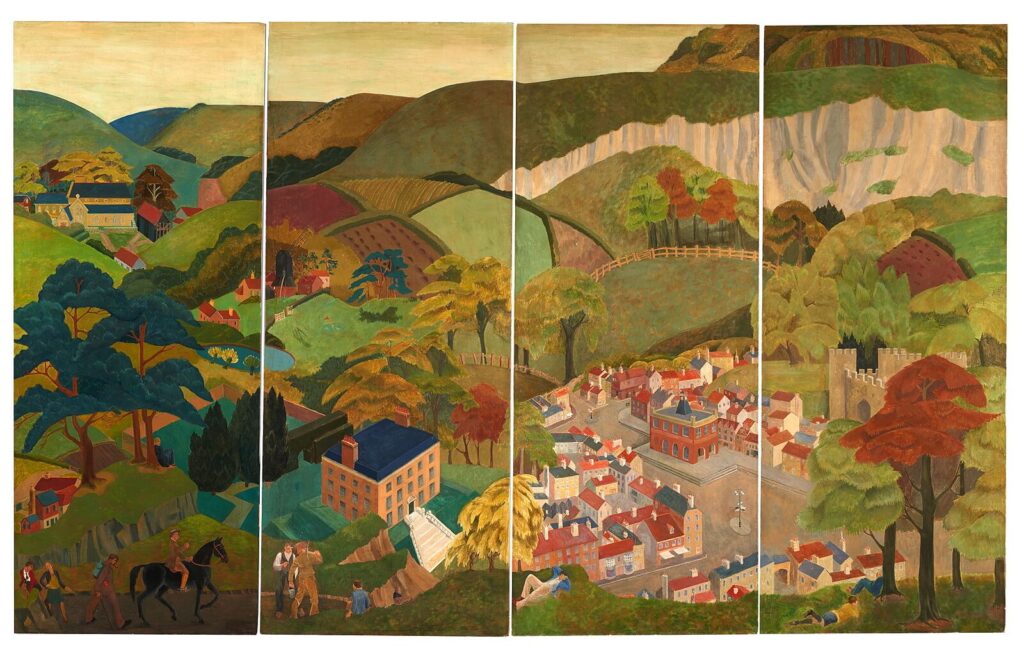