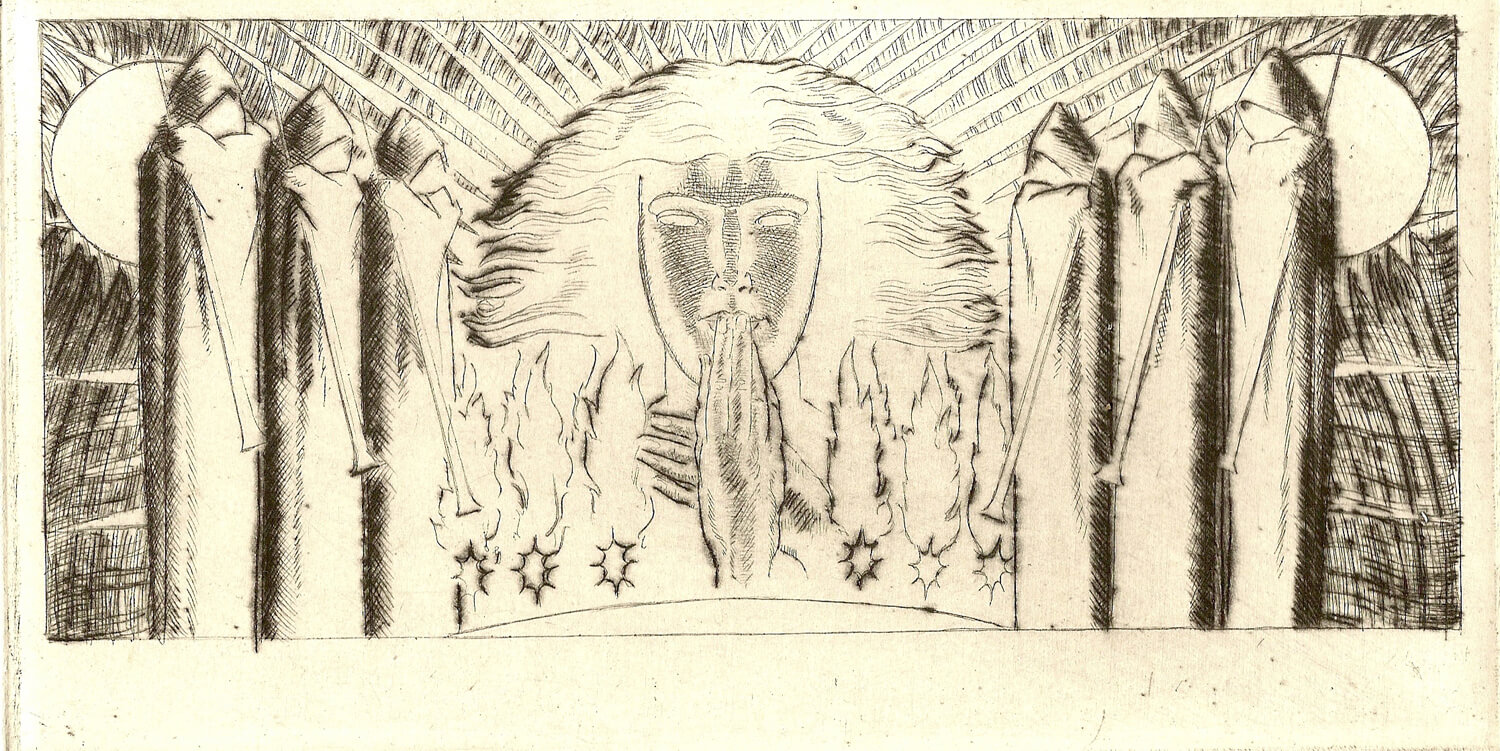 During the war, Carter produced anti-war cartoons for the Labour Party’s Herald Weekly and worked as a librarian in the Aeronautical Directorate. His work of the war period and its aftermath has much in common with the imagery of Apollinaire’s The Little Car (August 31, 1914)

During the 1920’s, Carter became a mystic and worked on illustrations for D.H. Lawrence’s Apocalypse (1929).
Disclaimer:
Liss Llewellyn are continually seeking to improve the quality of the information on their website. We actively undertake to post new and more accurate information on our stable of artists. We openly acknowledge the use of information from other sites including Wikipedia, artbiogs.co.uk and Tate.org and other public domains. We are grateful for the use of this information and we openly invite any comments on how to improve the accuracy of what we have posted. 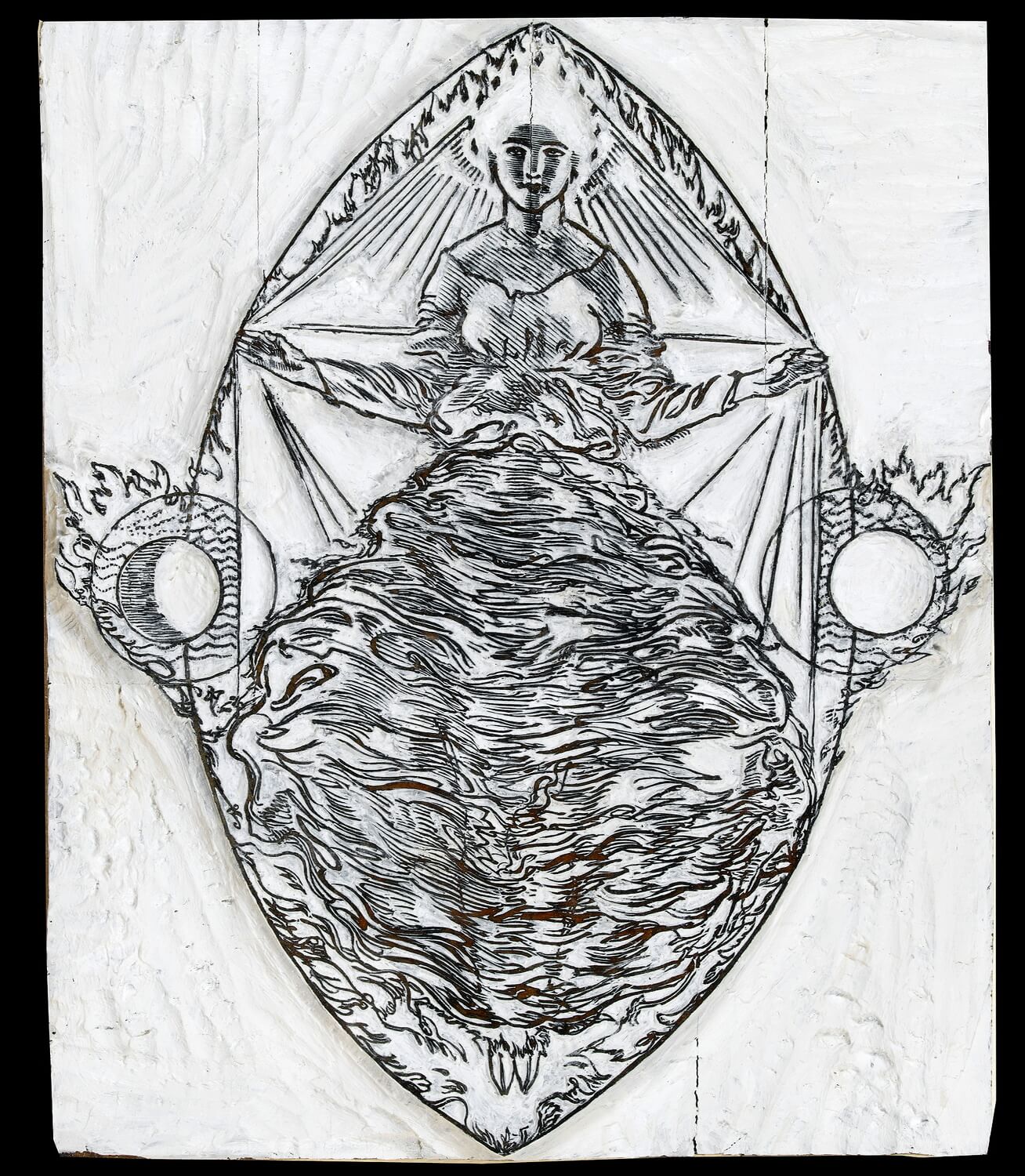 Painter and etcher born in Bradford, Yorkshire. He abandoned an early career as a surveyor and engineer but studied art in Paris, 1904, Antwerp, 1909-10 and London 1908-11, where he learnt his etching techniques under Frank Short. He showed at the RA, ROI, NEAC and was elected ARE in 1912. His artistic life before and after the World War I was centred around the Fitzroy Street area of London, and the Dieppe restaurant in Dean Street. He became a mystic symbolist artist, involved with Aleister Crowley and worked on illustrations for D.H. Lawrence’s Apocalypse. He was also a friend of Austin Osmond Spare and helped with his theories of automatic drawing. From 1922 he taught etching at Liverpool School of Art and during the 1930’s he abandoned printmaking for writing but continued to paint until the late 1950’s. His work is in the collections of the BM and V&A. A retrospective exhibition was held at the 20th Century Gallery, Fulham, London, 1998. Richard Grenville Clark’s 1998 publication Frederick Carter A.R.G. 1883-1967. A Study of his Etchings catalogues the artist’s output and examines each period of his career and techniques.

We are grateful to Michael Campbell for the following note:

The intricate wood engravings of Frederick Carter have always been considered to be the artist’s greatest works. Their inspired designs brought him three successive gold medals for book illustration in the National Competition, South Kensington – the most prestigious award of his day. Frederick Carter developed an unique, almost calligraphic style of wood engraving – he would begin by drawing his original design in ink directly on to the wood block and then either he, or his assistant W.M.R.Quick, would carve away the surrounding wood, leaving only the lines of the original drawing standing proud to form the printing surface.

A great believer in the power of the subconscious, Frederick Carter had experimented with automatic drawing between 1915 and 1924, along with fellow symbolist Austin Osman Spare. He hoped that this might prove to be a means of releasing suppressed associations and images from the subliminal, through which he, like the early alchemists, might discover the essence of life itself.

Frederick Carter’s deep interest in alchemy and all aspects of the supernatural and the occult, led him to produce an esoteric symbolism which is apparent throughout his work. Nowhere is this displayed more clearly than in his works for The Dragon of the Alchemists. Frederick Carter provided little or no explanation regarding the significance of his imagery which combines symbols of established religion with those of mysticism and it is likely that he intended the meaning of many of his images to remain shrouded in mystery. 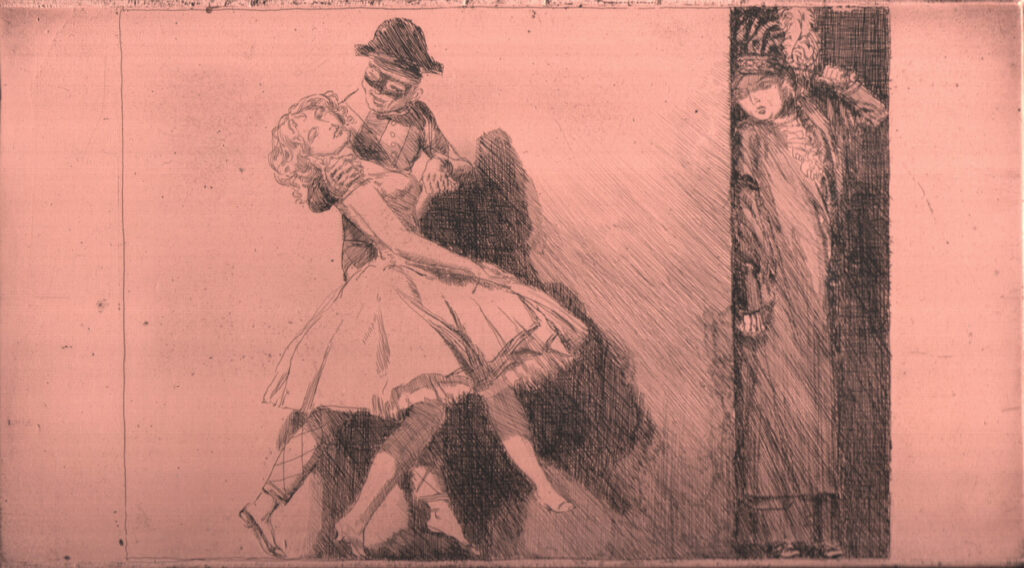 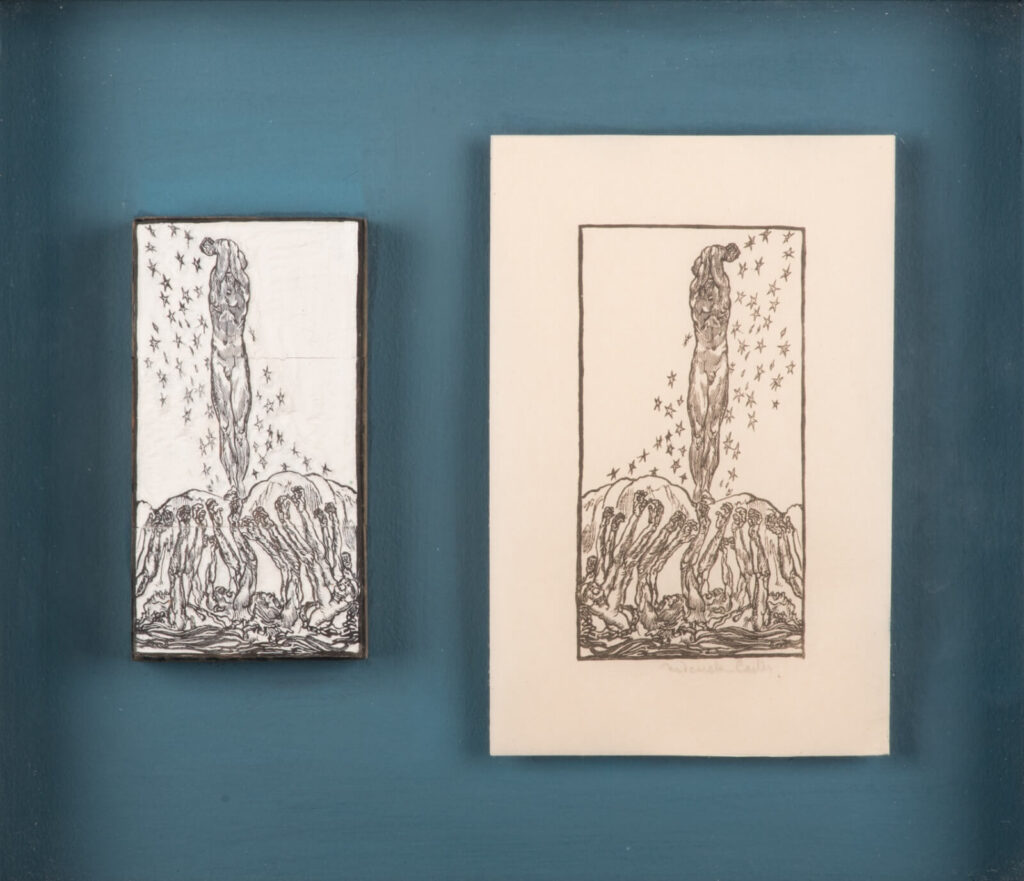 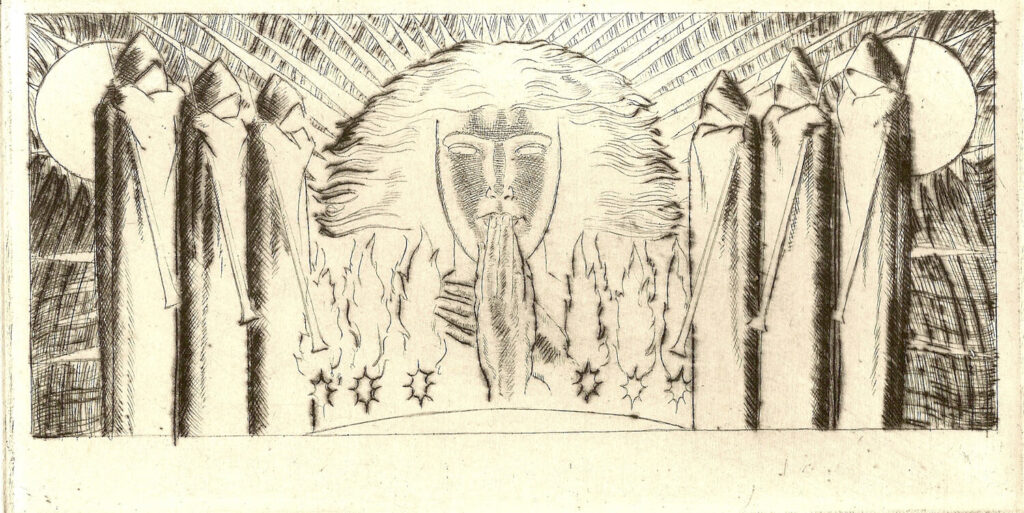 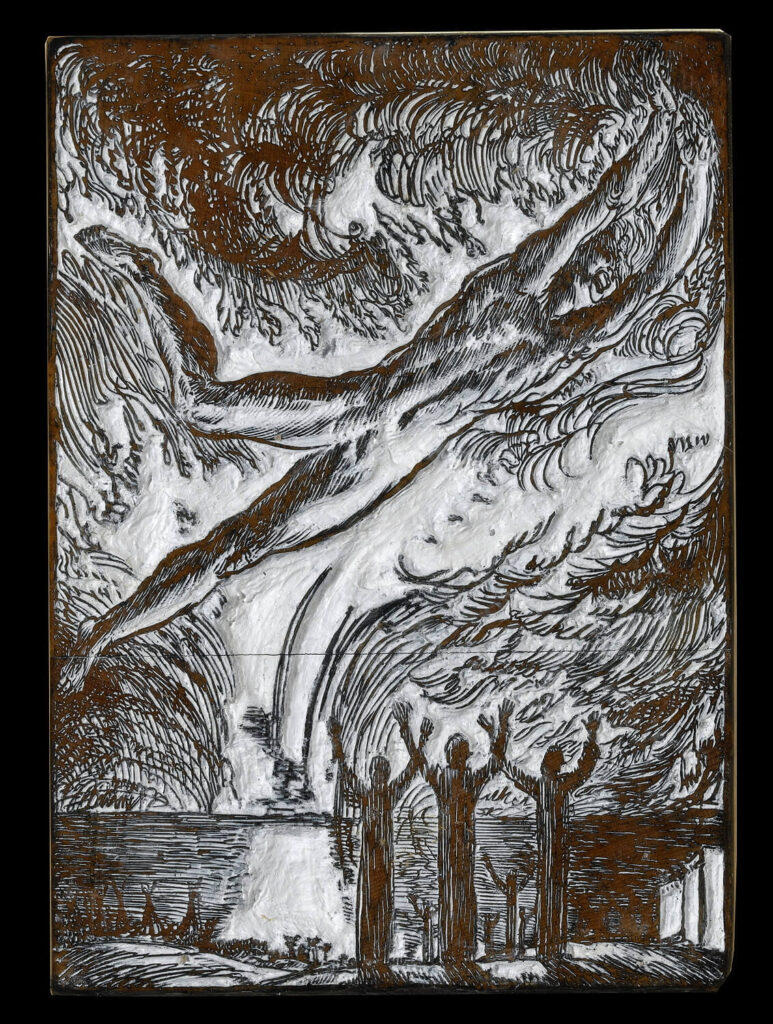