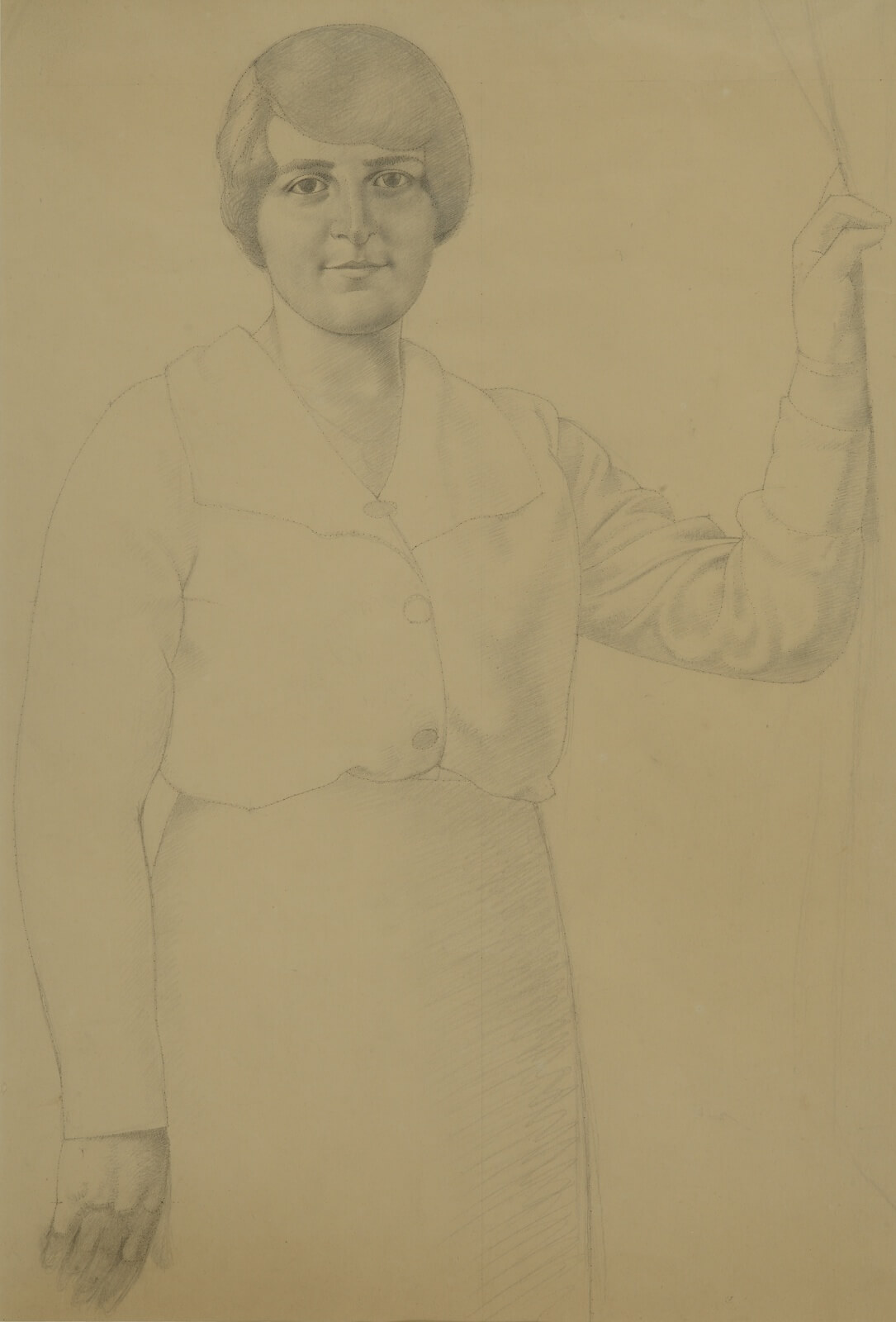 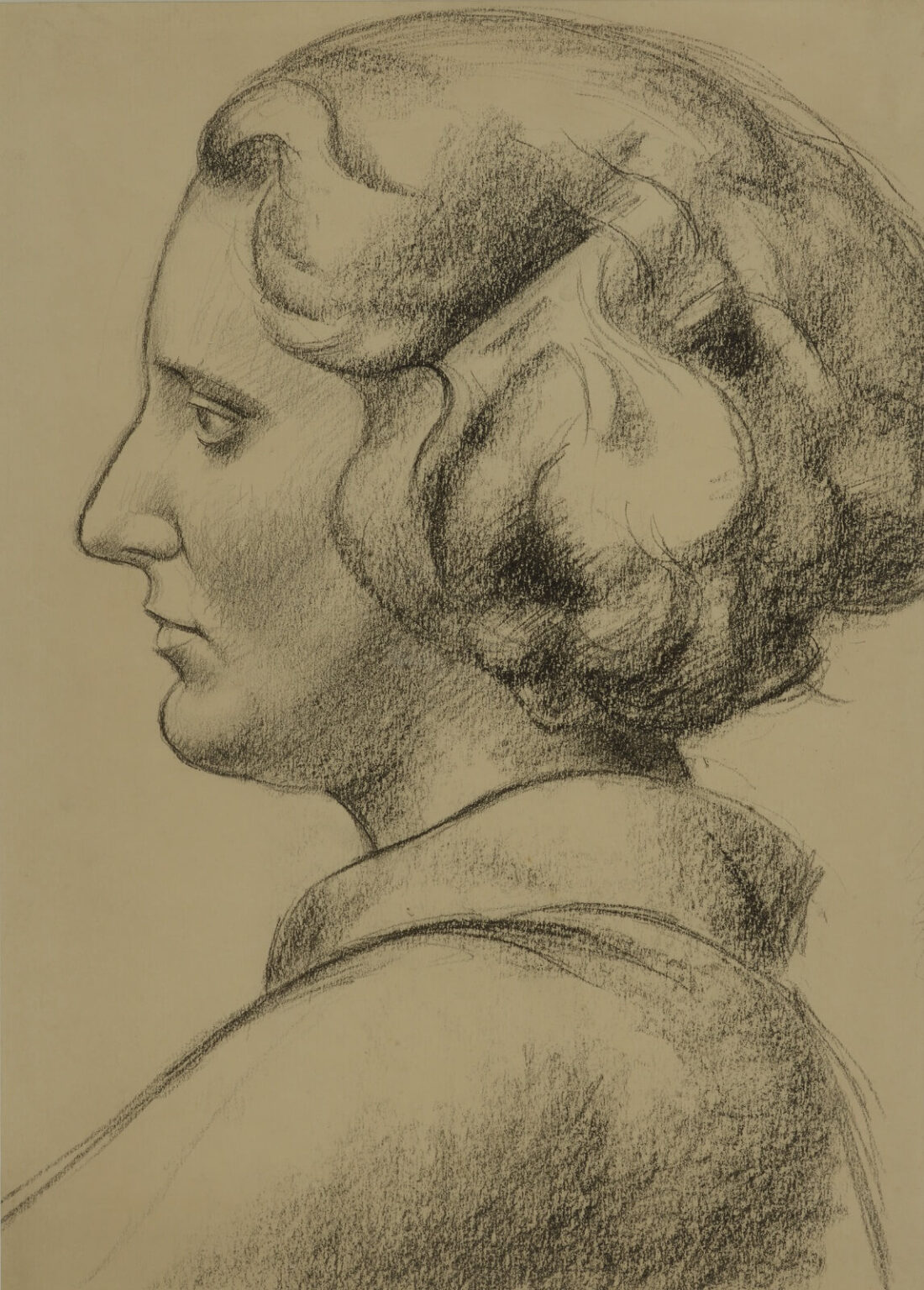 John Luke was born in Belfast at 4 Lewis Street. He attended the Hillman Street National School and in 1920 went to work at the York Street Flax Spinning Company. He went on soon after to become a riveter at the Workman, Clark shipyard and whilst working there he enrolled in evening classes at the Belfast College of Art.

He excelled at the college under the tutelage of Seamus Stoupe and Newton Penpraze. His contemporaries included Romeo Toogood, Harry Cooke Knox, George MacCann, and Colin Middleton.

In 1927 he won the coveted Dunville Scholarship which enabled him to attend the Slade School of Art in London, where he studied painting and sculpture under the celebrated Henry Tonks, who greatly influenced his development as a draughtsman.

Luke remained at the Slade School until 1930, in which year he won the Robert Ross Scholarship.

On leaving the Slade he stayed in London, intent on establishing himself in the art world. For a time he shared a flat with fellow-Ulsterman F.E. McWilliam (1909’1992), and enrolled as a part-time student of Walter Bayes at the Westminster School of Art to study wood-engraving.

He began to exhibit his work and in October 1930 showed two paintings, The Entombment and Carnival, in an exhibition of contemporary art held at Leger Galleries. The latter composition, depicting a group of masked merry-makers, was singled out by the influential critic, P.G. Konody of the Daily Mail (3 October 1930), as ‘one of the most attractive features of the exhibition’. But the economic climate was deteriorating and a year later, at the end of 1933, he was driven back to Belfast by the recession. 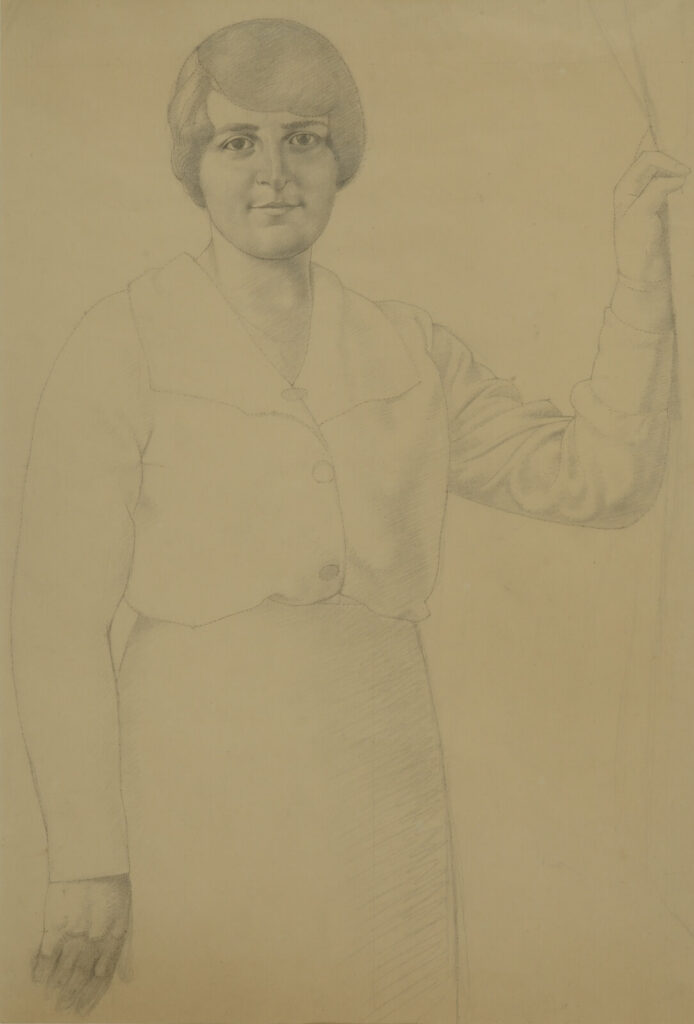 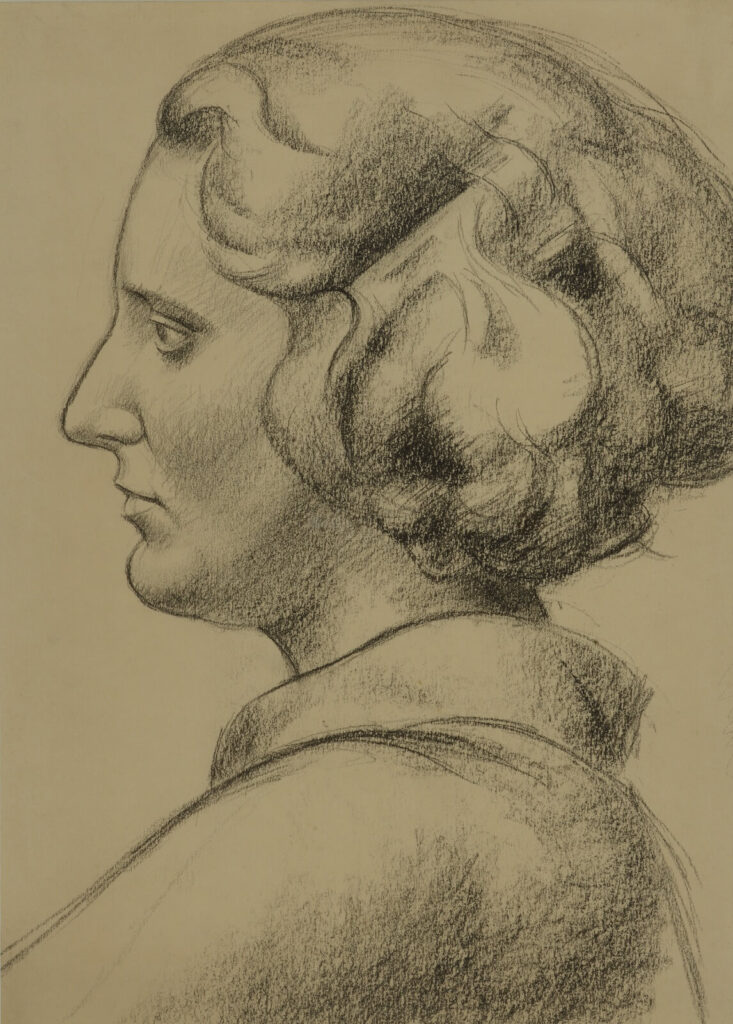