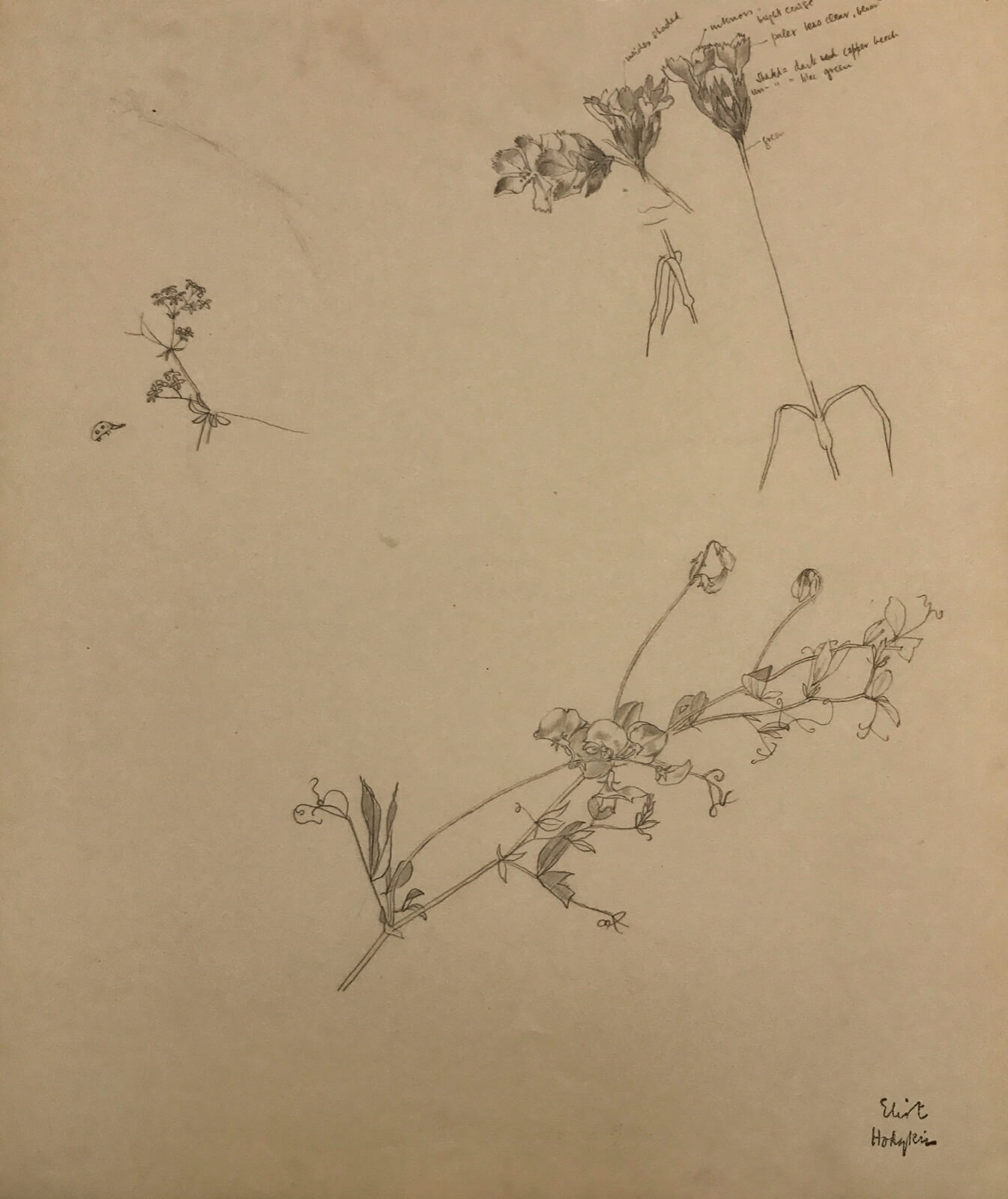 Study of Sweet Peas and Pinks

Provenance:
Private Collection since 2001
Presentation:
folio
Disclaimer:
Liss Llewellyn are continually seeking to improve the quality of the information on their website. We actively undertake to post new and more accurate information on our stable of artists. We openly acknowledge the use of information from other sites including Wikipedia, artbiogs.co.uk and Tate.org and other public domains. We are grateful for the use of this information and we openly invite any comments on how to improve the accuracy of what we have posted. 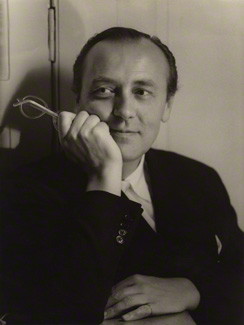 Painter, notably in tempera, of small, highly detailed pictures of flowers and fruit; mural painter; writer. Born at Purley, near Reading, Berkshire, Hodgkin after Harrow School studied at Byam Shaw School of Art and at the Royal Academy Schools under Ernest Jackson. First one-man show at Picture Hire Gallery, 1936. Later showed at RA, Wildenstein, Leicester Galleries, NEAC, RBA and in New York. Among his books are She Closed the Door, 1931, and Views of London, 1948. Tate Gallery holds his work. Hodgkin sought to show things “exactly as they are, yet with some of their mystery and poetry, and as though seen for the first time”. Hodgkin, a religious man, was a notable collector. A selection from his collection was shown in a memorial exhibition at Hazlitt, Gooden and Fox in 1990, and it included Sir Thomas Lawrence, Corot, Rubens, Graham Sutherland, Degas and Japanese prints. Lived in London.