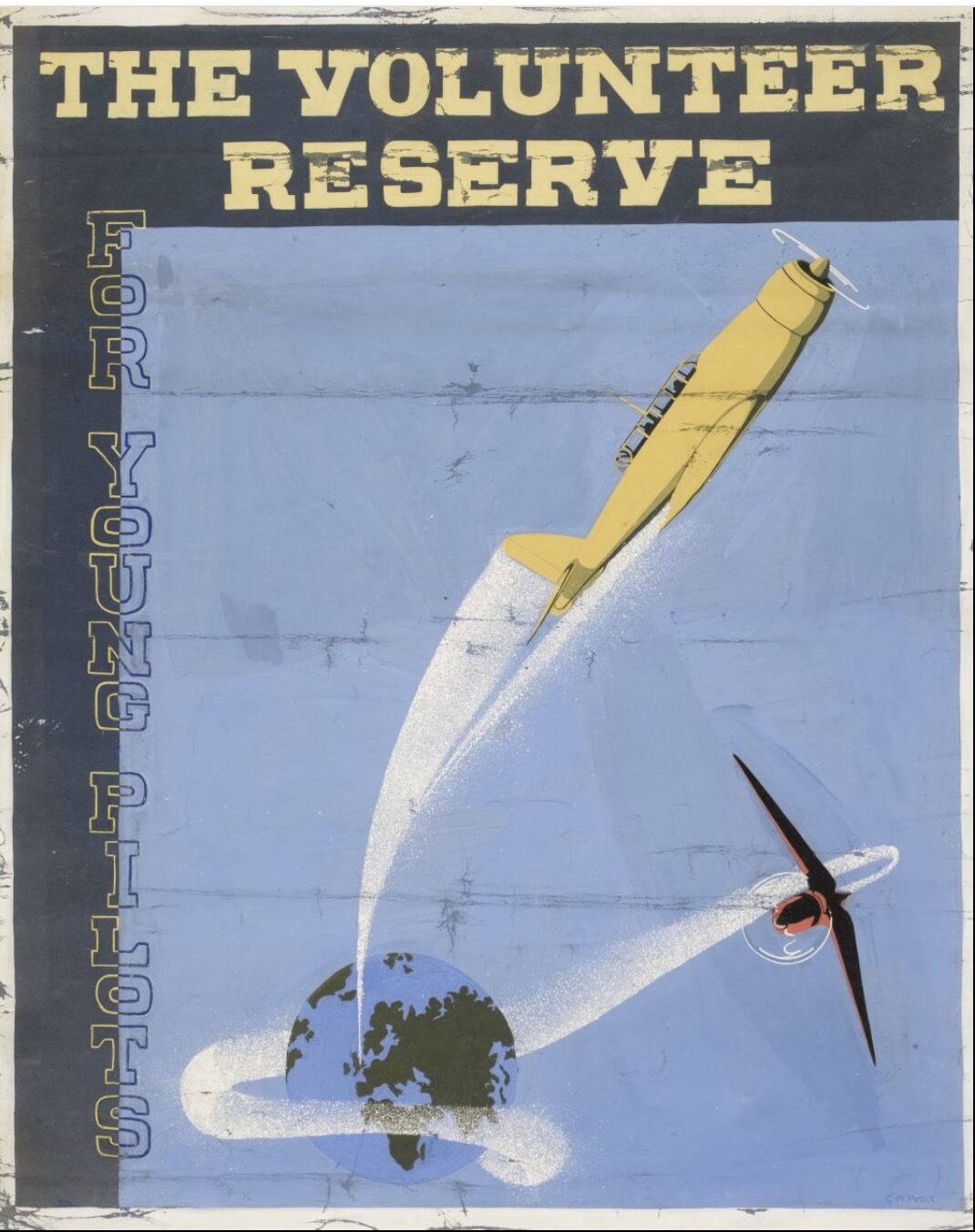 The Volunteer Reserve, (variant) circa 1939

Gouache & tempera with air-brush,  on sugar-paper with white border

Some marks from storage

This original poster artwork, c. 1939, depicts a Harvard Trainer and a  Supermarine Spitfire circling the earth 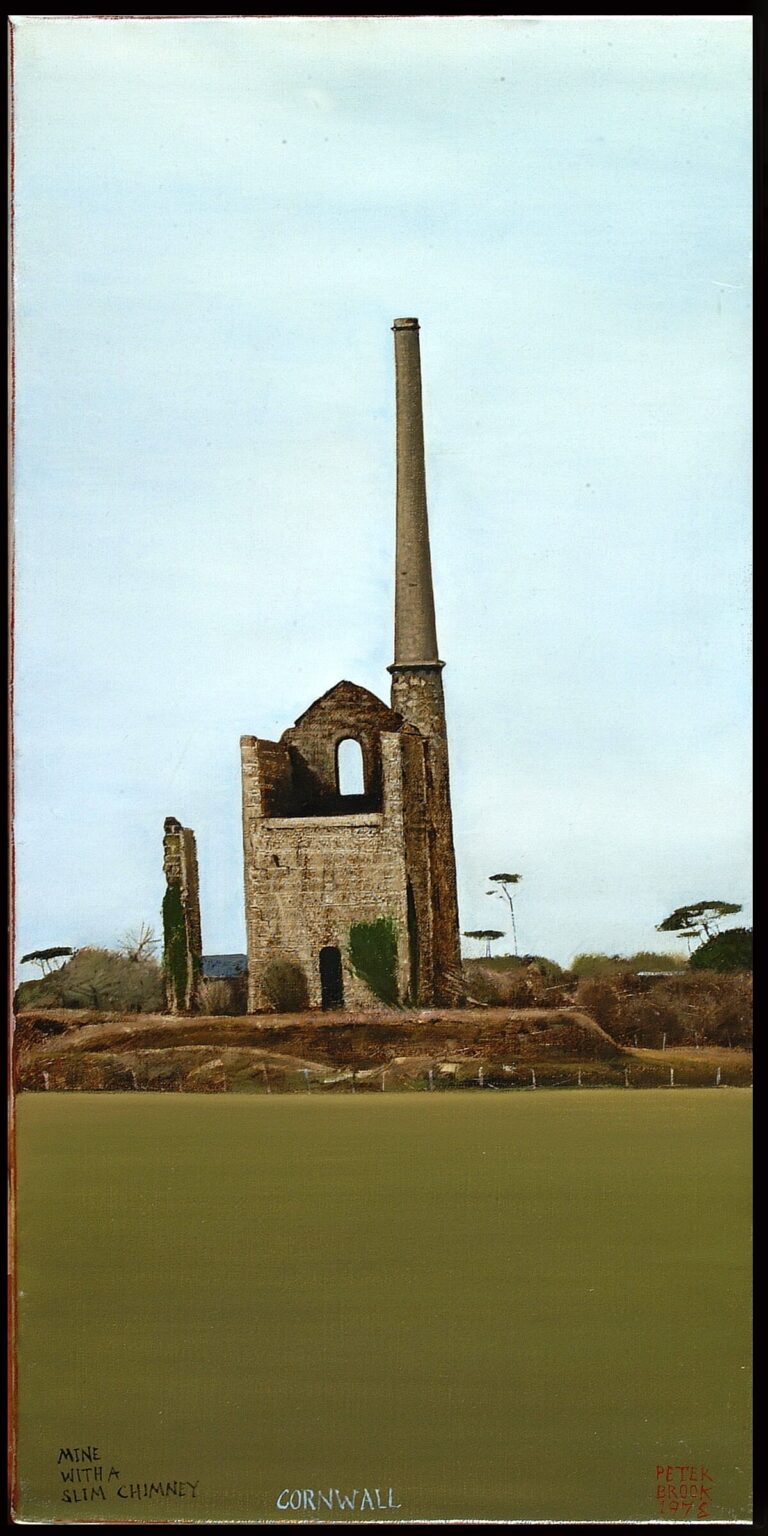 Painter, born in Holmfirth, Yorkshire. After Barnsley Grammar School he attended Huddersfield School of Art and Goldsmiths College of Art. He was one of Jack Beddington’s chosen Young Artists of Promise, in the 1957 book of that title. Initially Brook painted industrial scenes, then from the 1960s Pennine rural landscapes, especially winter scenes, and from 1980 Scottish and Lancashire landscapes. Between 1979 and 1983 he completed 52 paintings of Hannah Hauxwell. He was elected RBA in 1962. In 1960 he had a solo show at Wakefield City Art Gallery; from 1968-72 he was contracted to Agnews, with seven solo shows, two in Palm Springs, California, and two in Adelaide, Australia. In 1990 a retrospective of his work was held at Brighouse Art Galleries. Many notable celebrities own Brook’s pictures, including James Mason, Tommy Steele, Alan Ladd, and Keith Barron.

Throughout his life, Peter Brook has remained stylistically consistent. Whilst a comparison is sometimes made with Lowry and to an extent with his friend Carel Weight, the technique he has developed and his personal involvement with landscape are entirely his own. 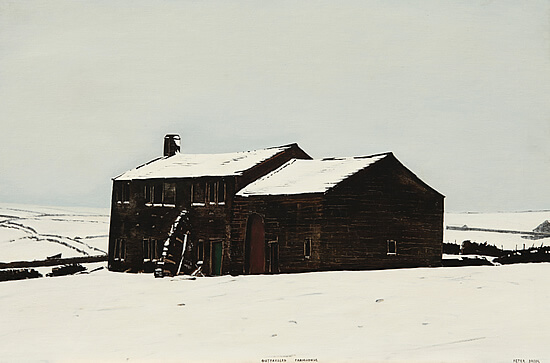 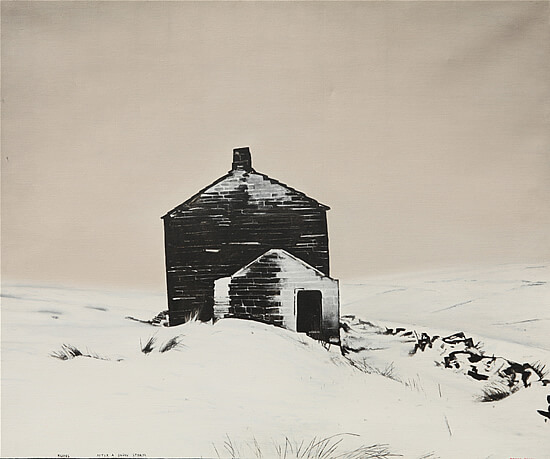 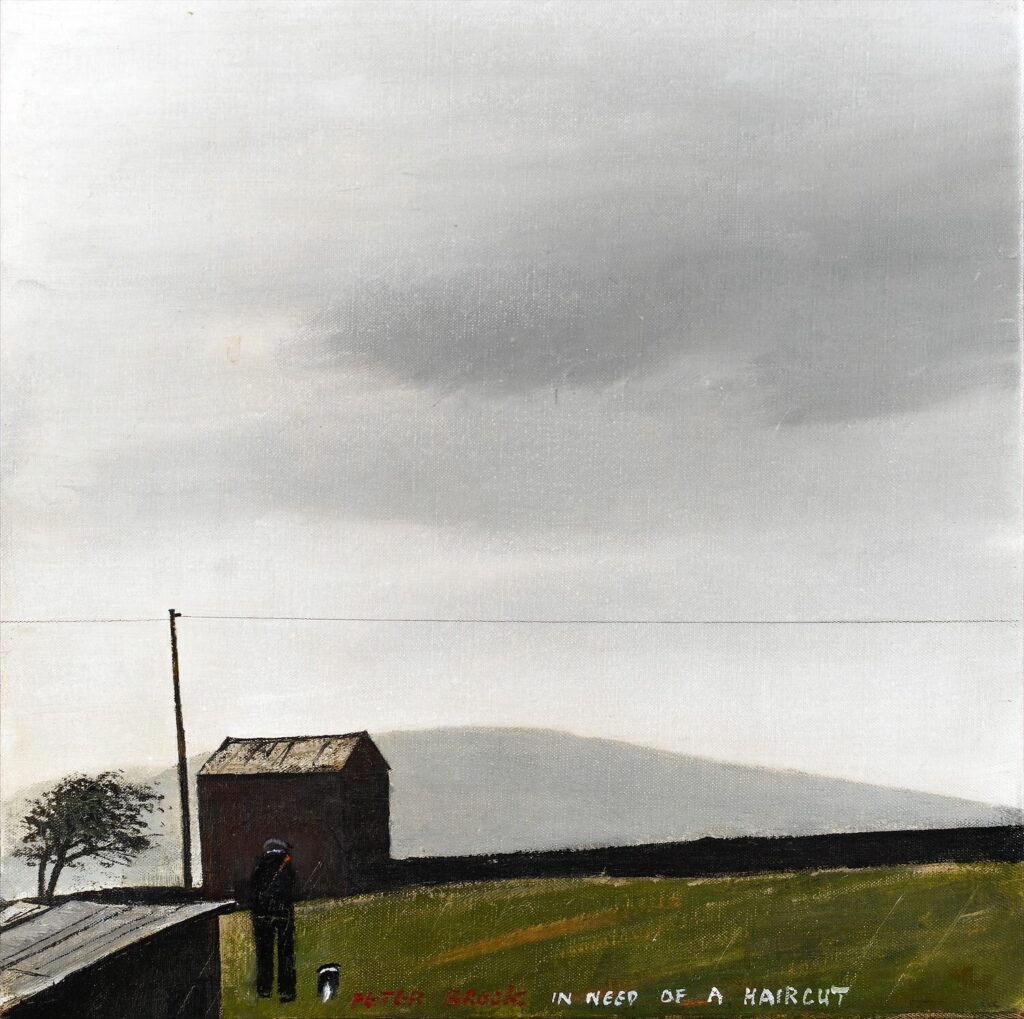