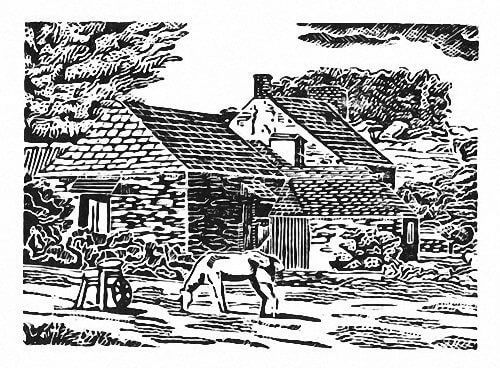 Provenance:
The Artist’s Estate; Private collection
Presentation:
folio
Disclaimer:
Liss Llewellyn are continually seeking to improve the quality of the information on their website. We actively undertake to post new and more accurate information on our stable of artists. We openly acknowledge the use of information from other sites including Wikipedia, artbiogs.co.uk and Tate.org and other public domains. We are grateful for the use of this information and we openly invite any comments on how to improve the accuracy of what we have posted. 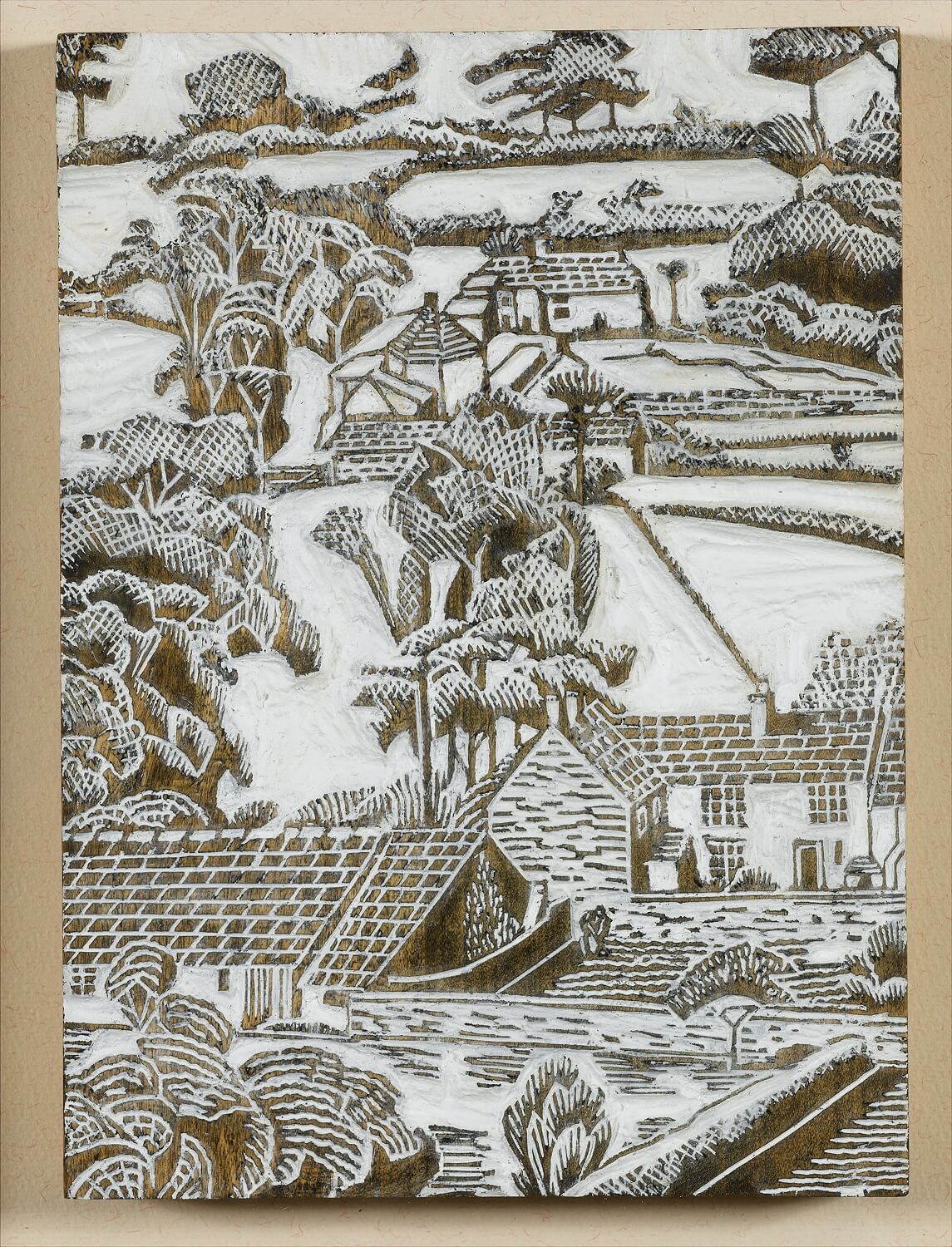 Painter in oil and watercolour and occasional printmaker, born in Cannes, France. From 1899 in Paris he studied architecture, then turned to painting. Was from 1904-8 at the Academie Vitti, under the Spaniard Anglada y Camarosa, then at the Ecole des Beaux-Arts. Ginner’s sister was the dance teacher Ruby Ginner Dyer. Ginner made a journey to Buenos Aires, Argentina, in 1909, where he held his first one-man show. His oil paintings showed the influence of Vincent van Gogh, the paint thick, making them difficult to handle. Having shown with the AAA in 1908, Ginner after Buenos Aires trip settled in London, where he became a key mamber of the Fitzroy Street, Camden Town and Cumberland Market groups. He was especially friendly with Harold Gilman and in 1914 in the New Age spelt out their paintings creed known as New Realism. In that year he showed jointly with Gilman at the Goupil Gallery. During World War I Ginner painted for the Canadian War Records, and he was an Official War Artist during World War II. Ginner’s watercolours are unmistakeable, with meticulous detailing of trees and buildings. The Tate Gallery and many other galleries hold his work, the National Portrait Gallery a typically precise self-portraits. Arts Council memorial show and touring, 1953-4.