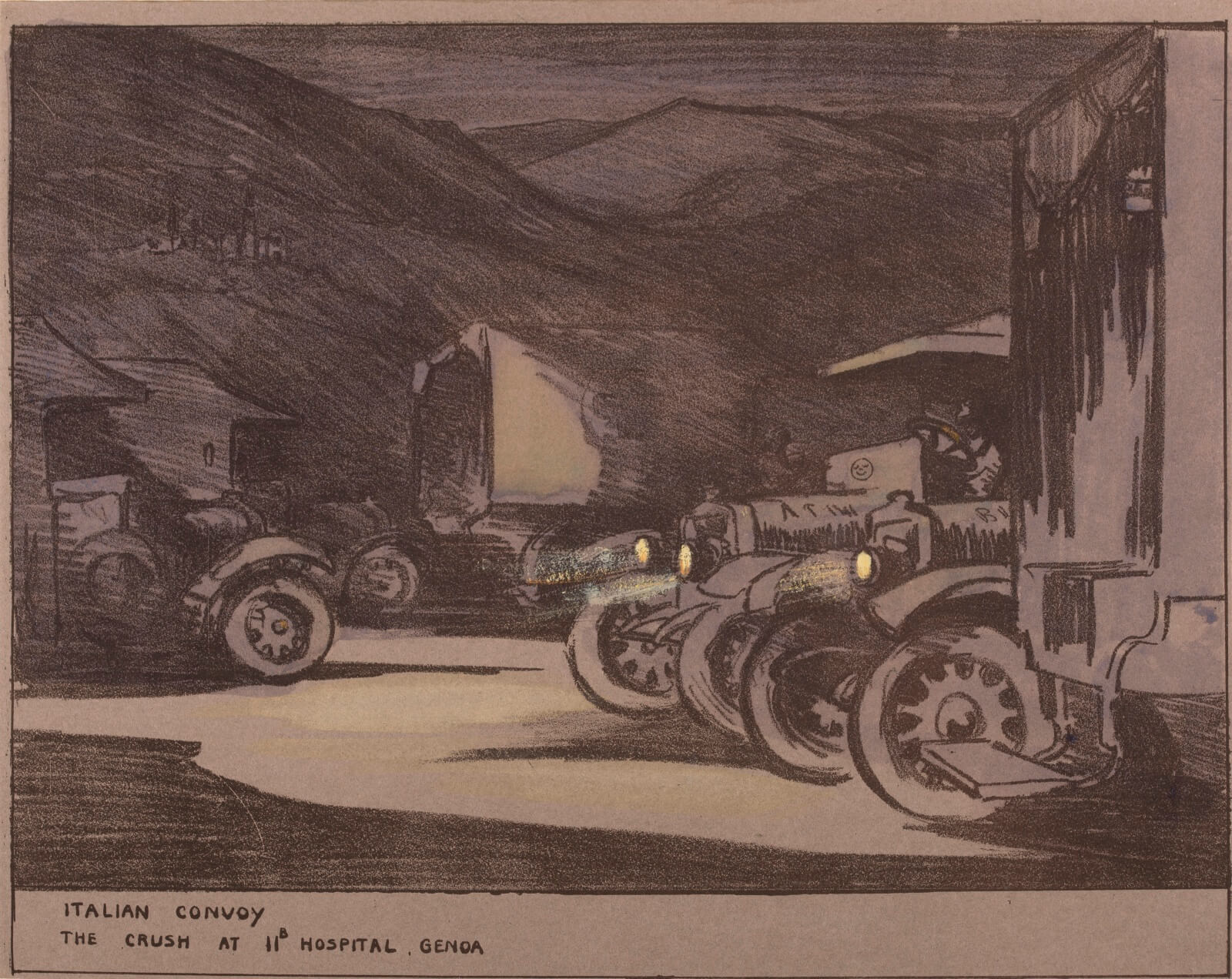 and a dedication from the artist to Miss Hill,

some with highlights in watercolour

Provenance:
Given by the artist to Miss Hill; The Redfern Gallery
Presentation:
folio 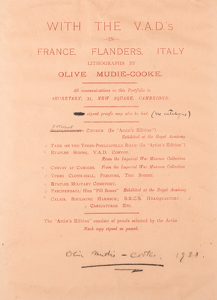 range, her dramatic use of light and shade and subtle sense of colour.

Above all, her work gives a strong sense of an individual, freshly-lived 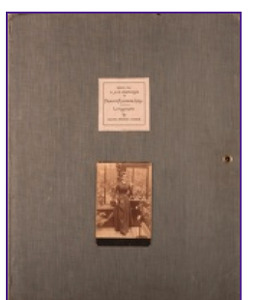 The artist explained to the Imperial War Museum ‚Äì when she

requested permission to reproduce two of the watercolours they had

commissioned ‚Äì that she was creating the portfolio With the VAD

Convoys in France, Flanders, Italy ‚Äúchiefly as a souvenir album for the

VAD ambulance drivers with whom I worked during the war‚Äù. More

than a souvenir, the portfolio is a rich artistic response to her nearly fouryear

service as an ambulance driver. 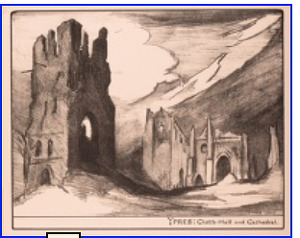 To take just two: Italian Convoy: The Crush at 11B Hospital, Genoa

and half shadows and a pale yellow for highlights, with the ambulance

headlights boldly done and then wiped across to create the beam; Ypres

between the dark tower of the cloth-hall and the lighter cathedral ruins. 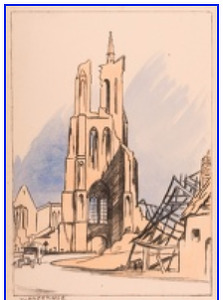 Mudie-Cooke’s suicide at the age of only thirty-five, after the

hinted at greater promise left unfulfilled in his obituary for her 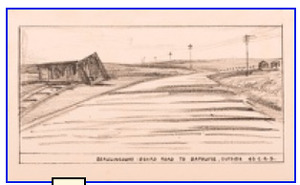 Commentary by Kathleen Palmer, Curator of Exhibitions and Displays at the Foundling Museum. She was

previously Head of Art at the Imperial War Museum, where she curated and authored the 2011 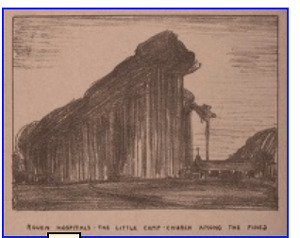 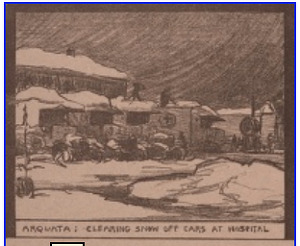 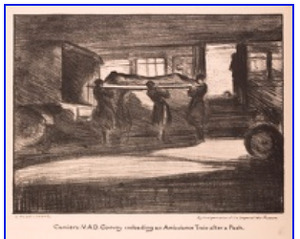 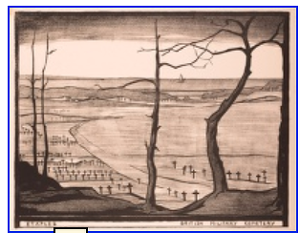 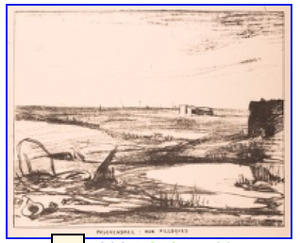 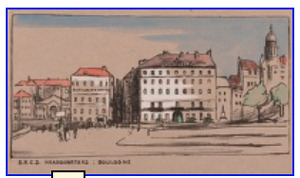 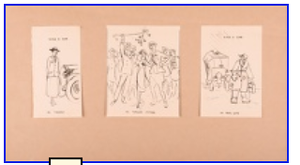 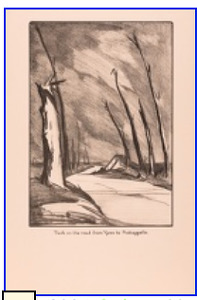 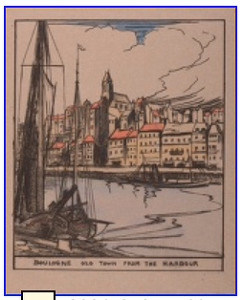 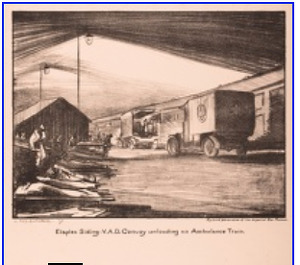 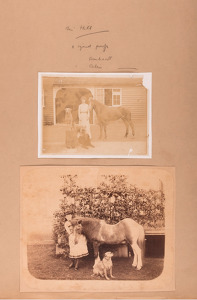 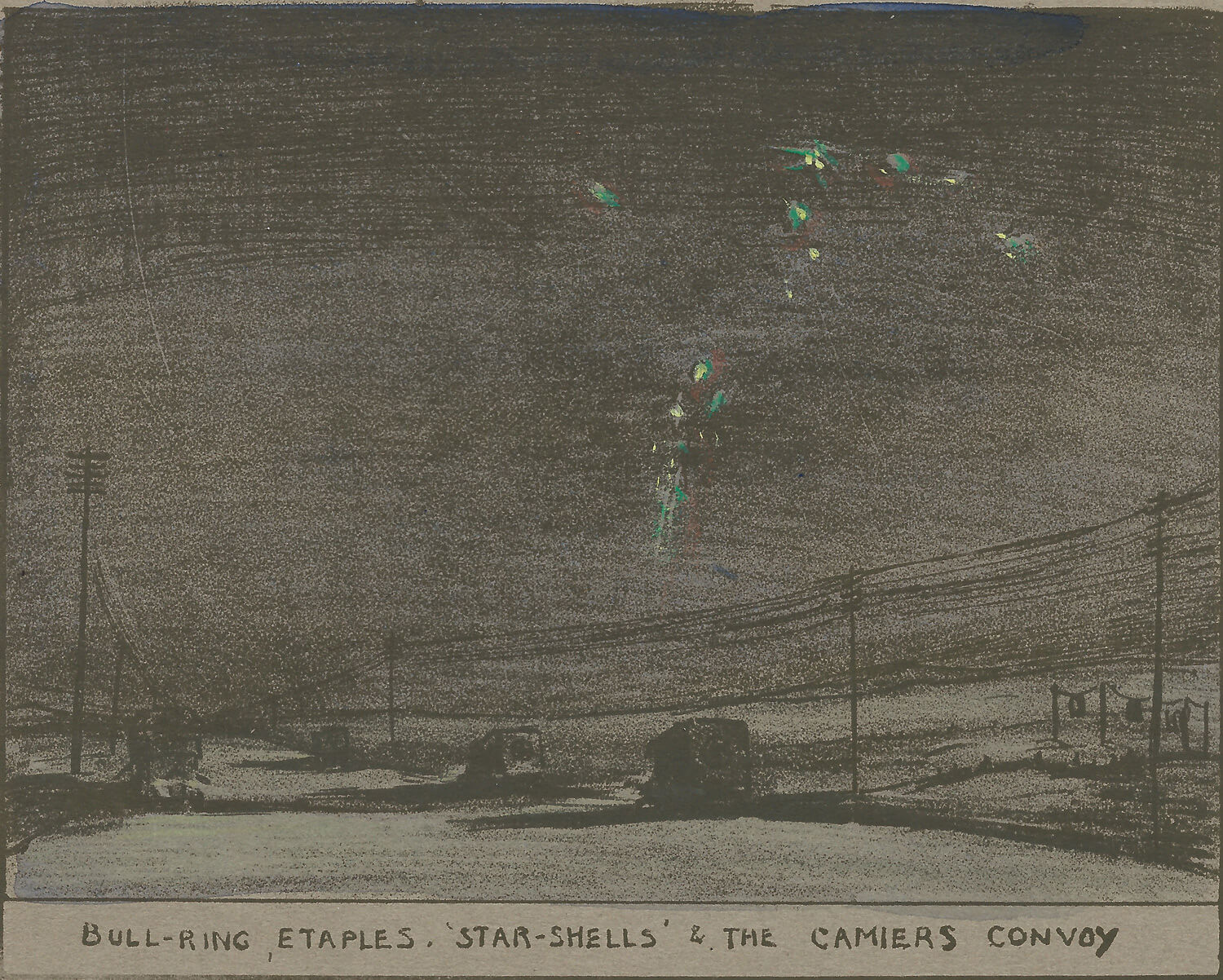 Olive Mudie-Cooke studied at St John’s Wood Art School,
Goldsmith’s College, and in Venice before travelling to France
in 1916 as a Voluntary Aid Detachment driver. Whilst in France,
she produced numerous drawings and watercolours of the events
she witnessed.

Seeking to promote the somewhat underrepresented impact
of women on the war effort, the Women’s Work Sub-Committee
purchased several of Mudie-Cooke’s paintings for the Imperial War
Museum in 1919.

In 1920, she was commissioned by the British Red Cross
to return to the Western Front as an official war artist, and she
created remarkable depictions of the human side of conflict, such
as British medics treating French peasants wounded by shells left on
the Somme battlefield.

She exhibited at the Cambridge University Architectural Society
in 1921 and travelled widely in Europe and Africa in the following
years; returning in 1925 to France, where she took her life. 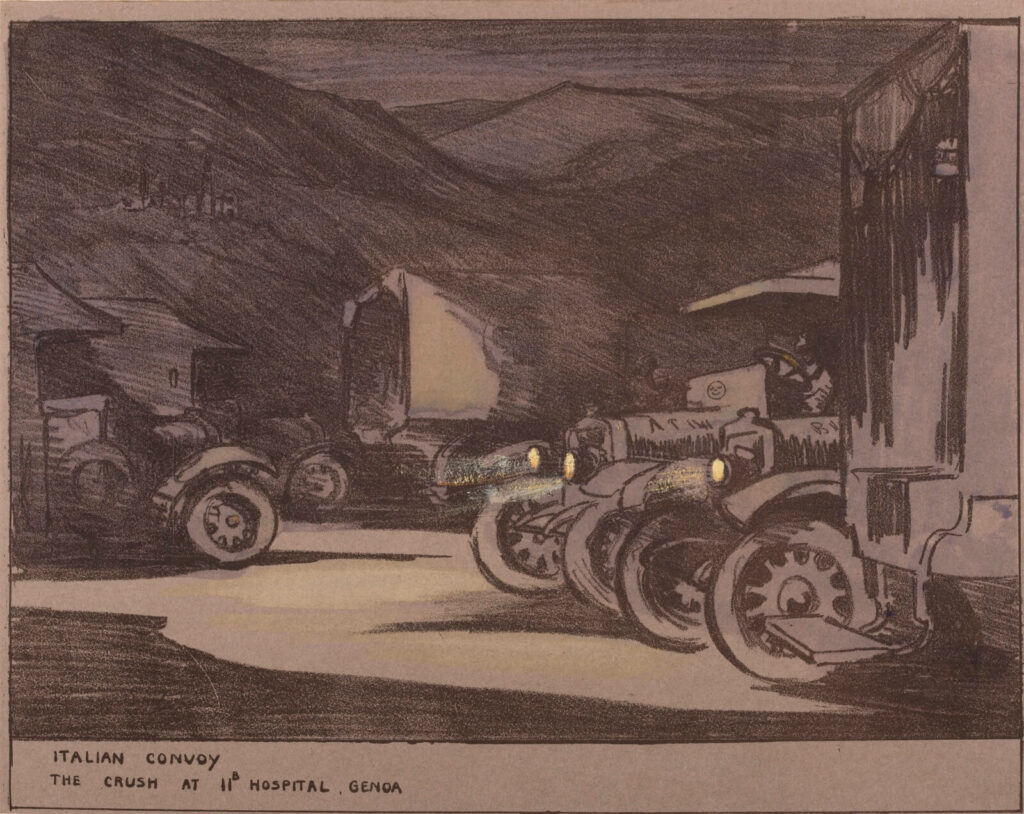