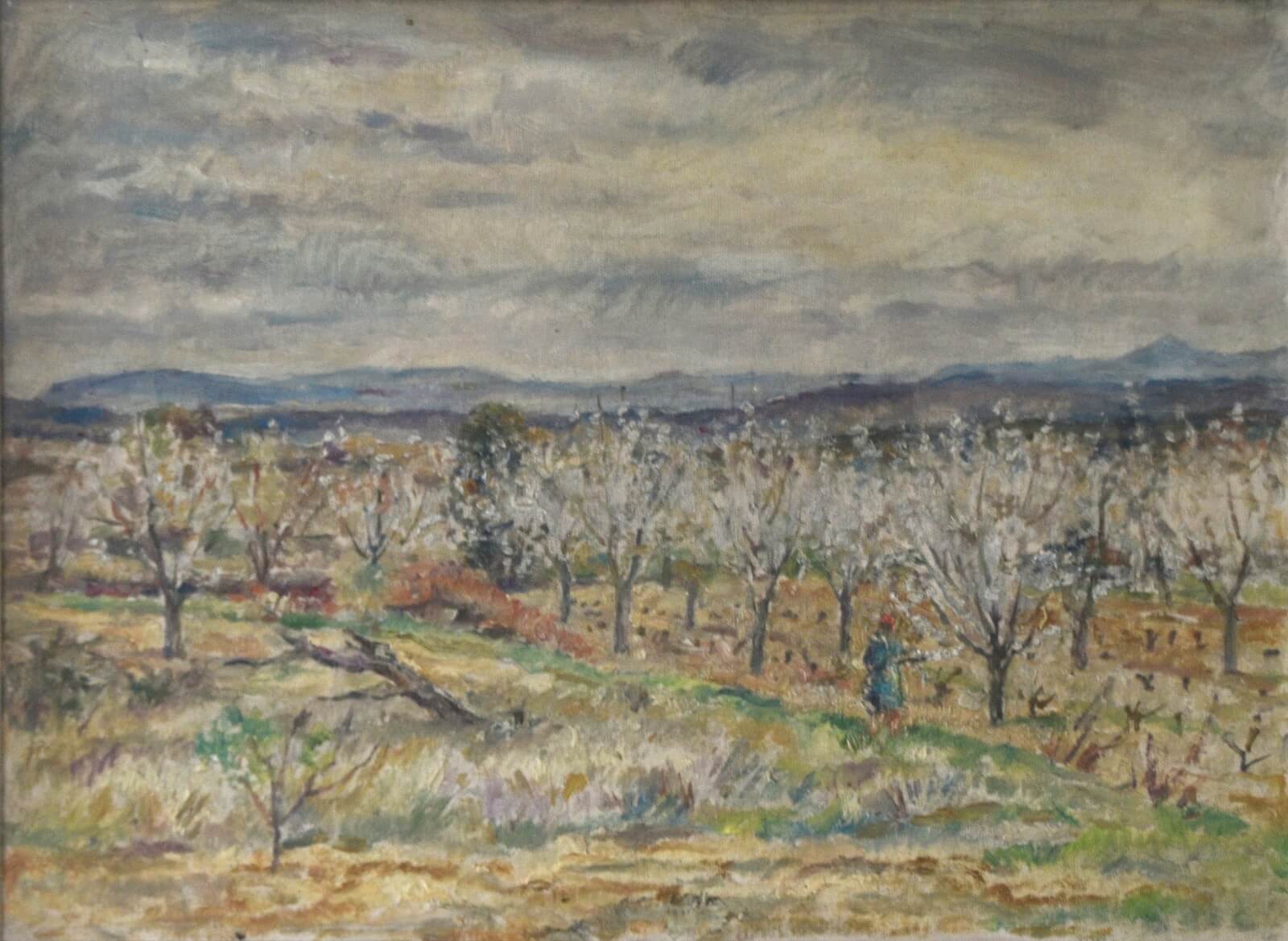 Provenance:
John Stocks, early 90’s; private collection
Presentation:
framed
Disclaimer:
Liss Llewellyn are continually seeking to improve the quality of the information on their website. We actively undertake to post new and more accurate information on our stable of artists. We openly acknowledge the use of information from other sites including Wikipedia, artbiogs.co.uk and Tate.org and other public domains. We are grateful for the use of this information and we openly invite any comments on how to improve the accuracy of what we have posted. 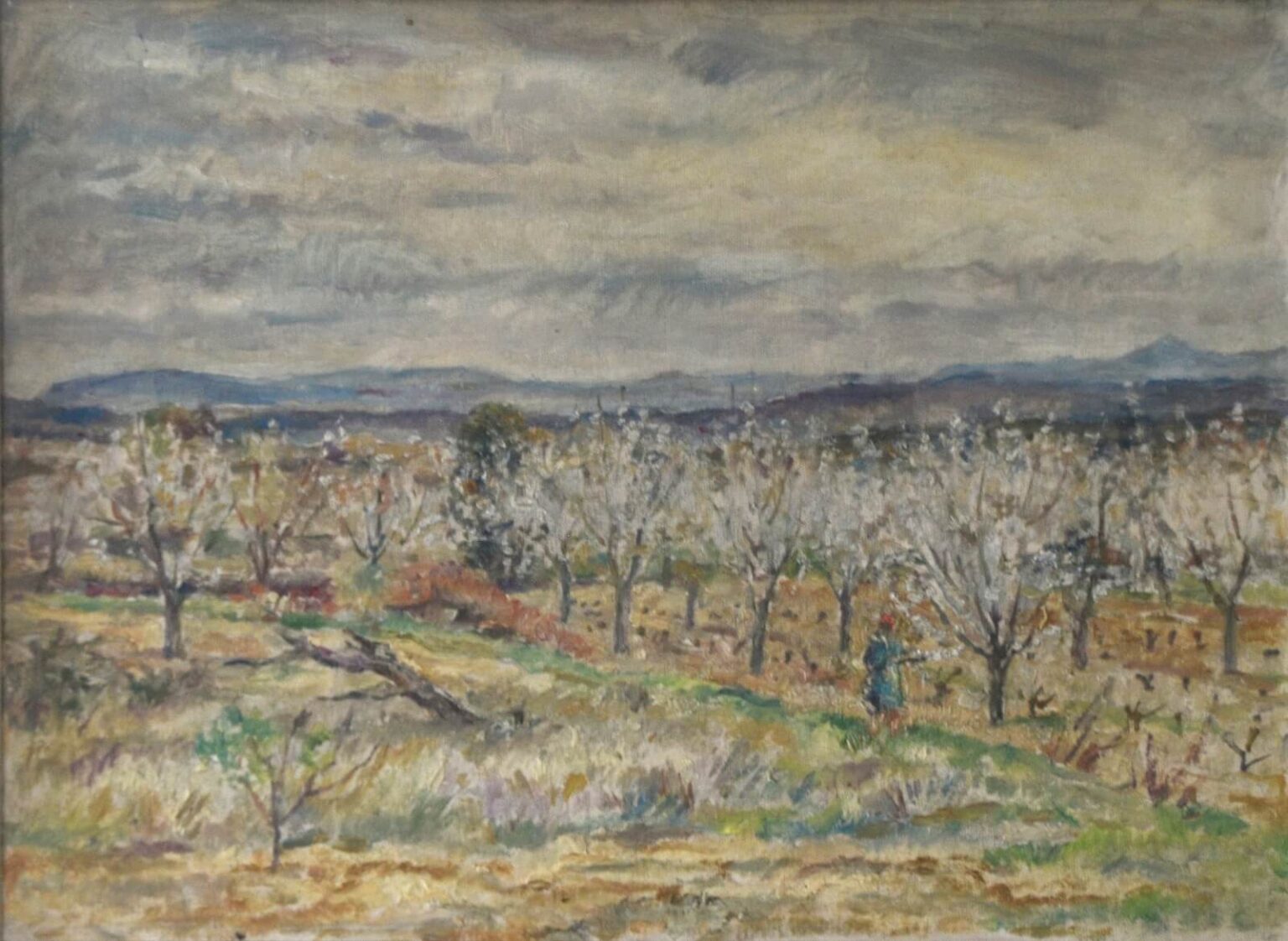 Painter, born in Ridley Rectory, Kent, who studied at the Regent Street Polytechnic, London, 1921-26. From 1928-32 Hennell taught art at Bruton School, Somerset and Kingswood School, Bath. At that time he began making drawings of country crafts and farm implements. In 1934 he published his first book, ‘Change in the Farm’, with his own illustrations but during the mid-1930’s he suffered a breakdown and was confined to Claybury Mental Hospital, later recounting his experience there in ‘The Witnesses’, published in 1938. In 1938 he was elected an Associate of the Royal Watercolour Society and early in World War II in 1940, he was commissioned by the Pilgrim Trust to make drawings for the Recording Britain scheme. During the following two years Hennell was also commissioned by the Ministry of Information, to record aspects of tool making and land work in wartime. He spent three months in Iceland as an Official War Artist in 1943, and in 1944 his watercolours of Iceland were exhibited in the National Gallery. By 1944 he was in France attached to the Royal Navy and subsequently he flew to India, attached to the RAF. He was captured by terrorists in Java and reported missing, nothing more being heard of him. Examples of his work are in the collections of the RAF Museum, Hendon, Imperial War Museum, and in 1995 the Victoria Art Gallery, Bath held a show of his work.

The Countryman at Work. Written and illustrated by T. Hennell. With a memoir of the author by H. J. Massingham. Published by Architectural Press, 1947; 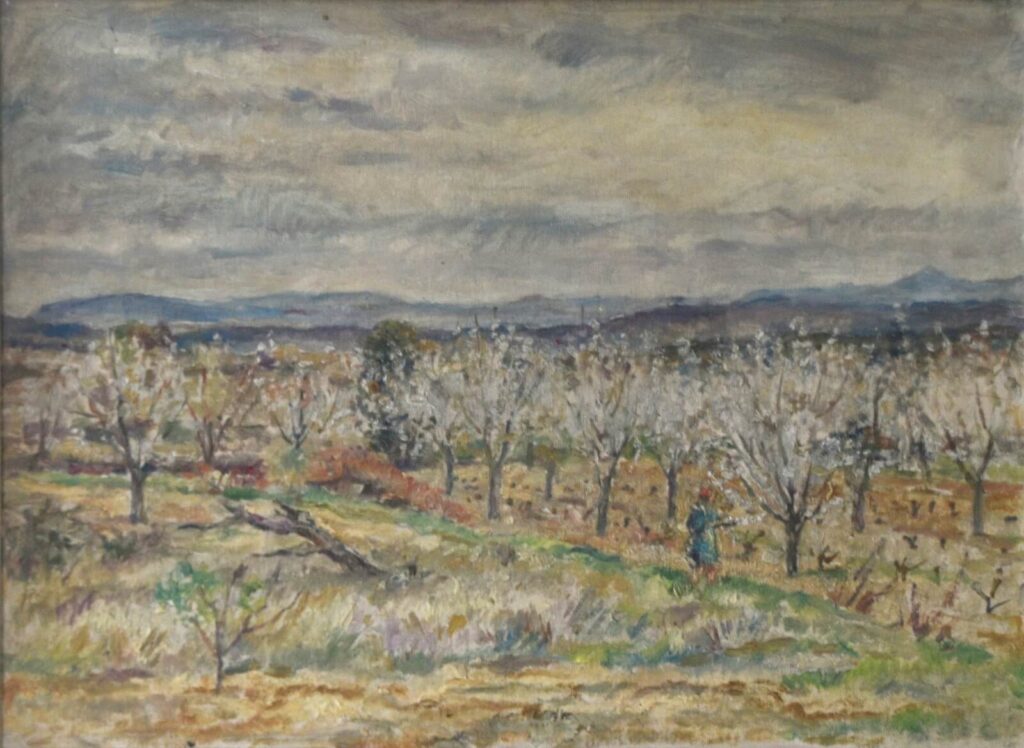