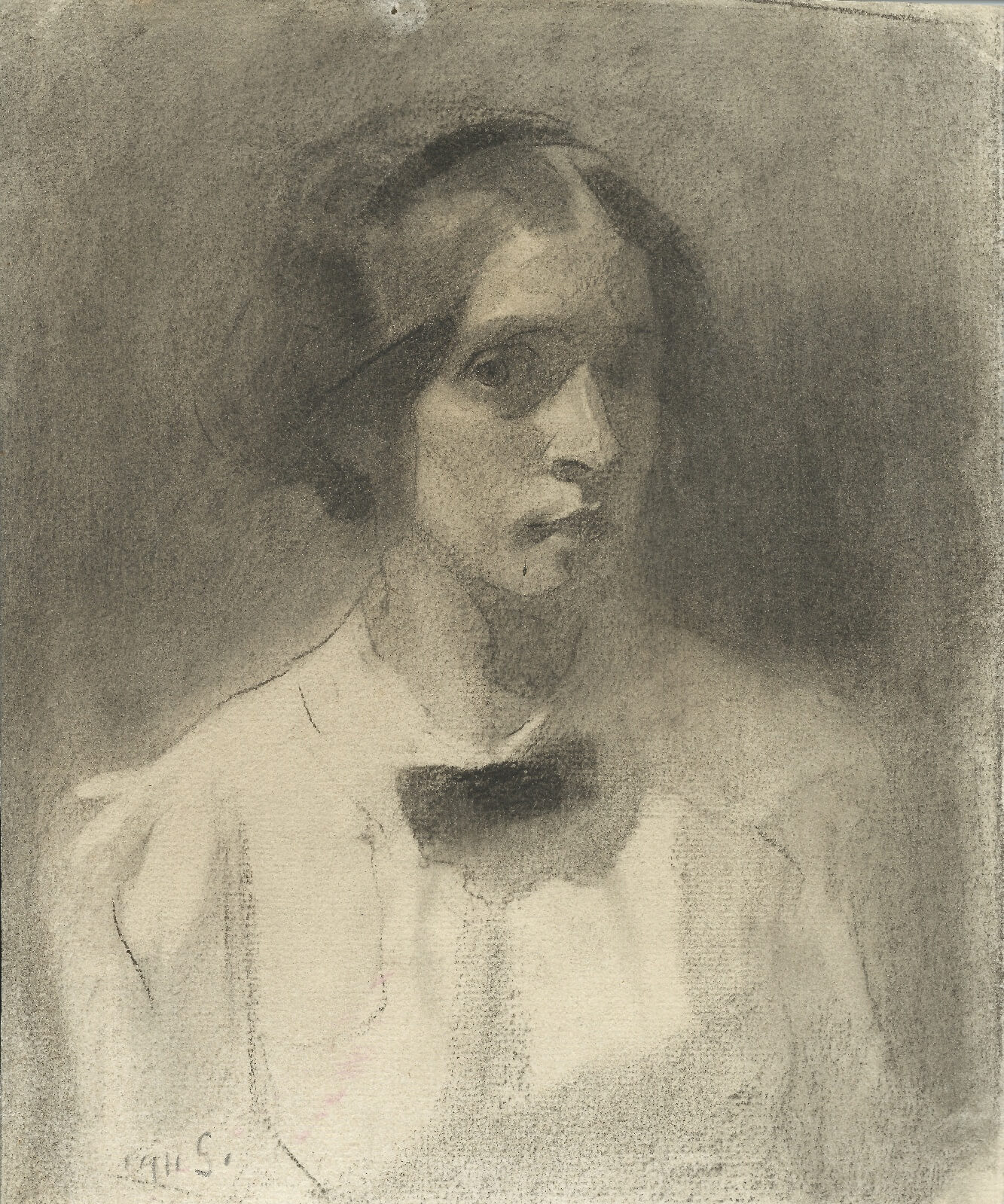 It is always a great pleasure to see a new’ work by my grandmother,

especially a self-portrait. Edie’, as she was known, died five years before

I was born, but as I grew up she was always a very real presence in my

life, in that the walls of the family home in Barnes were covered in

her pictures and those by her sister-in-law, and frequent model, Olive

Deakes. It was Edie’s self-portraits in particular that held my attention:

am blessed to have inherited. Her look in the former is aloof, distant ‚Äì

in the latter haunting, haunted. Now, decades later, she emerges in this

and the ghost of a smile give a lighter aspect, and a new facet to the

cumulative image I have of her.

In this ‚Äì at first glance ‚Äì relatively academic self-portrait study, the

emphasis is on light and dark: the soft rendering of the hair, blending

with the dark background, throws our attention onto the illuminated

portion of the face, which is also framed by the black hairband and black

bow. Alongside these traditional pictorial devices we notice an element

of more contemporary abstraction: a fluid, gestural line which marks off

the forms into flat shapes, such as the sharp-edged shadow cast on the

neck. Meanwhile, in her oil studies of this period, Edie was beginning to

to define her later, more modern’ and often near-abstract style.

Commentary by Nicolas Granger-Taylor. Nicolas is a painter primarily of portraits, nudes and still lives and an art tutor. He graduated from the Royal Academy Schools in 1990 and is the grandson of Edith Granger-Taylor. 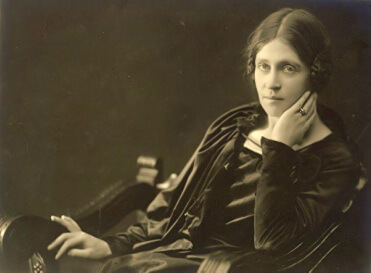 Edith Granger-Taylor began painting as a child, attending the
Royal Academy Schools (1910), St. John’s Wood Art School,
and the Slade School of Fine Art for a term in 1919, where she
studied under Henry Tonks. She also returned to the Slade in the
early 1930s to study stage design.

She exhibited numerously in the 1920s and 1930s, including
at the NEAC, the RE exhibition in 1935, and with solo shows at
the Grosvenor Galleries (1922) and Beaux Arts Gallery (1932).
However, her increasing frustration as a female artist working
in the inter-war years, showcased in paintings such as Allegory
(1934) (which she referred to as a “delicate feminist satire”),
caused her to retreat from the art world, and after the 1930s her
work would not be exhibited again in her lifetime. 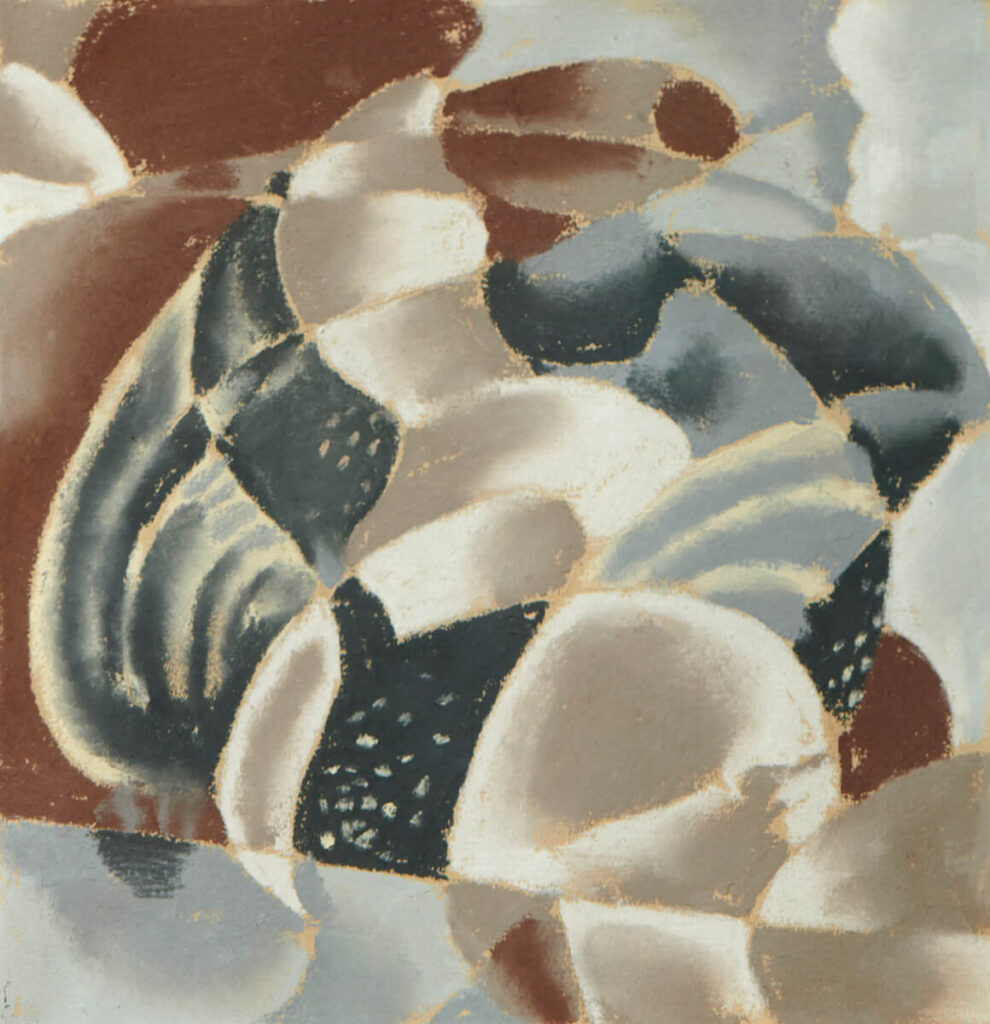 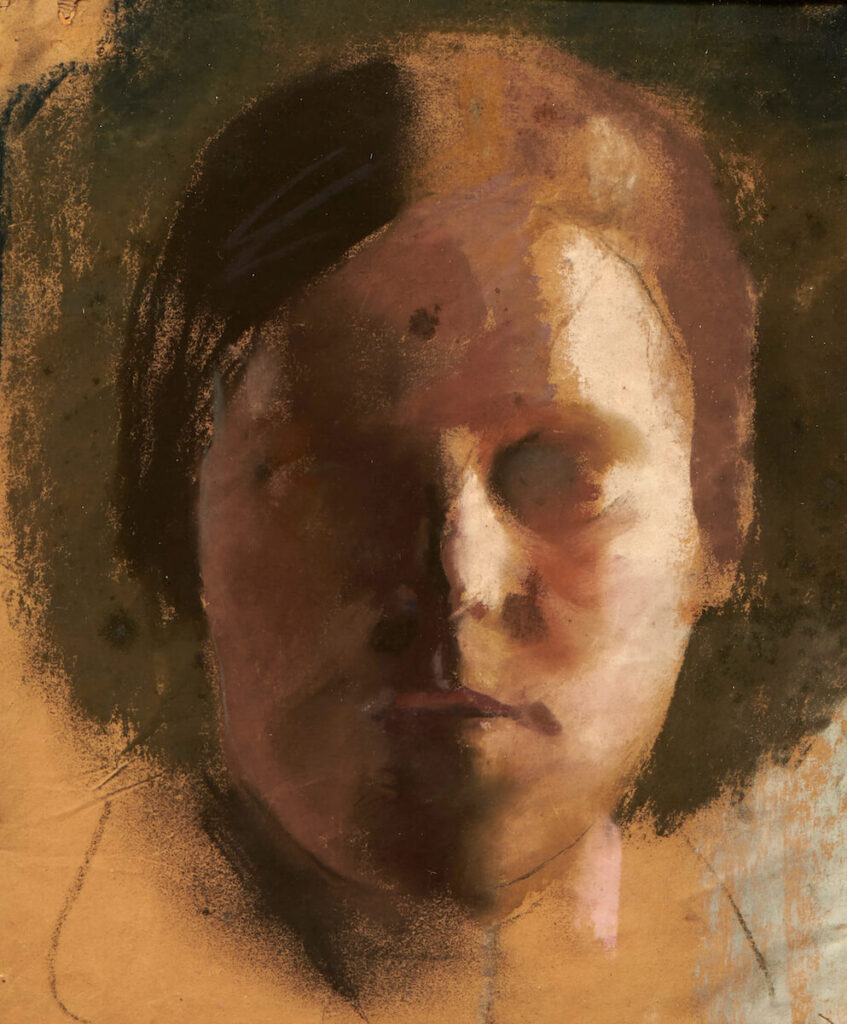 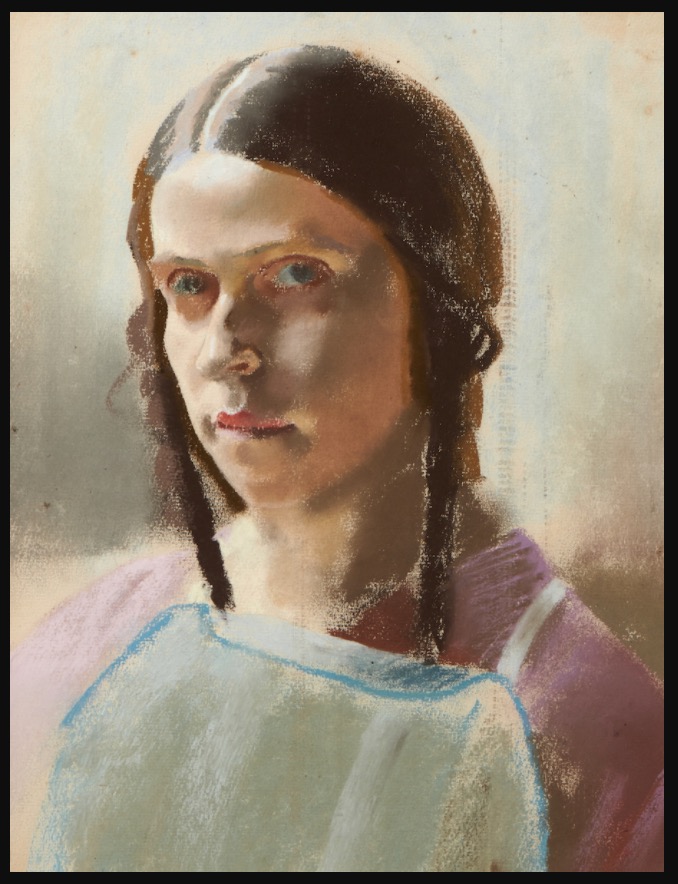 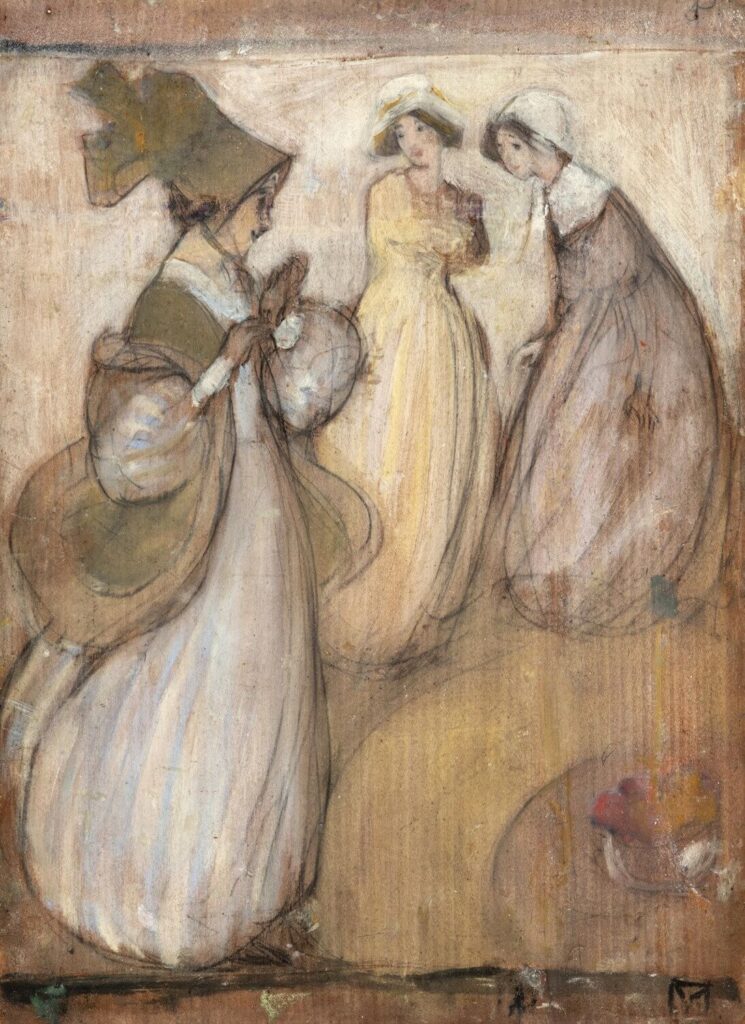 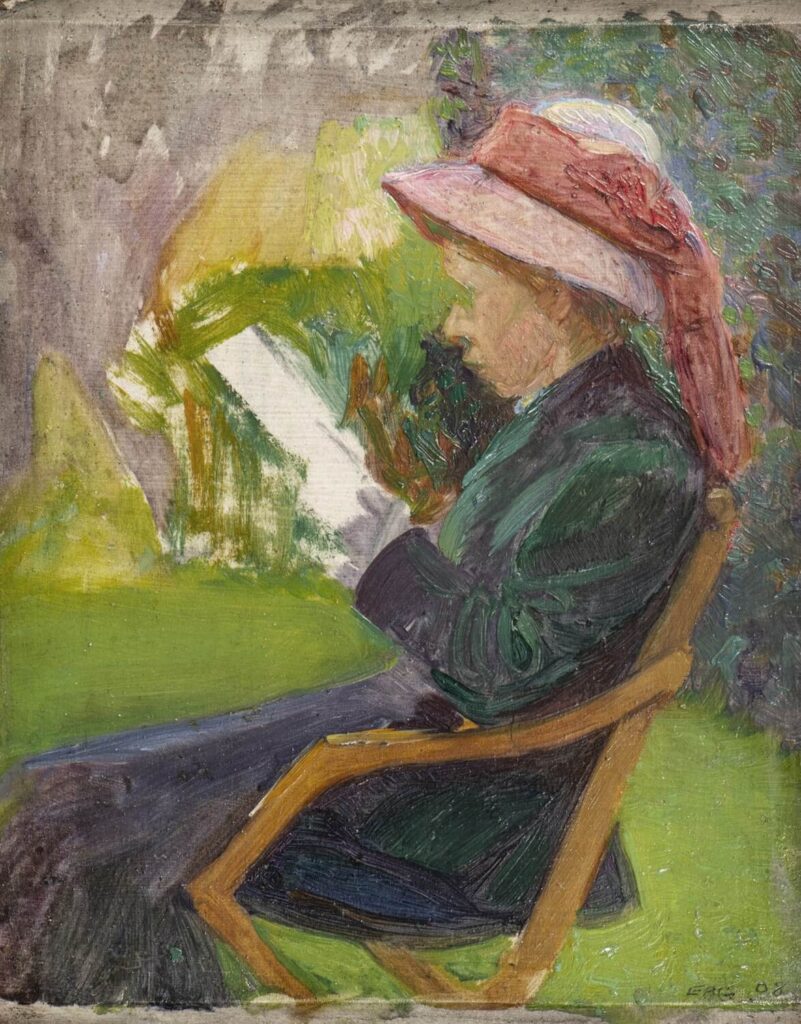 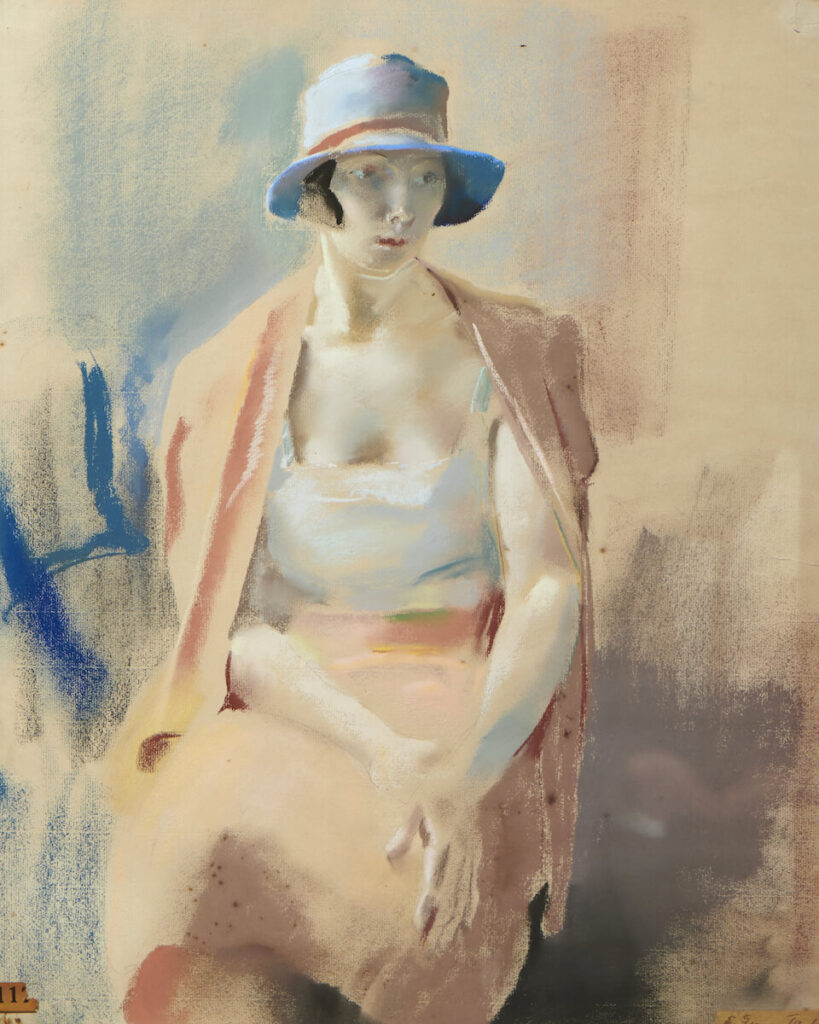 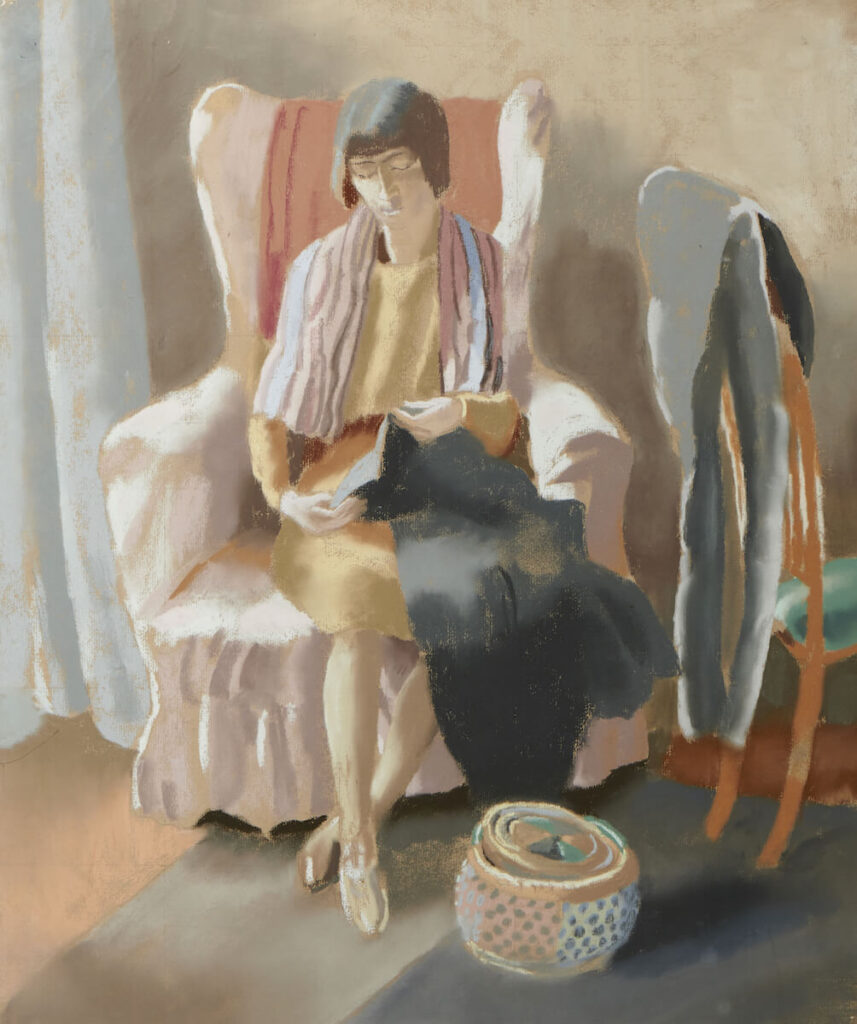 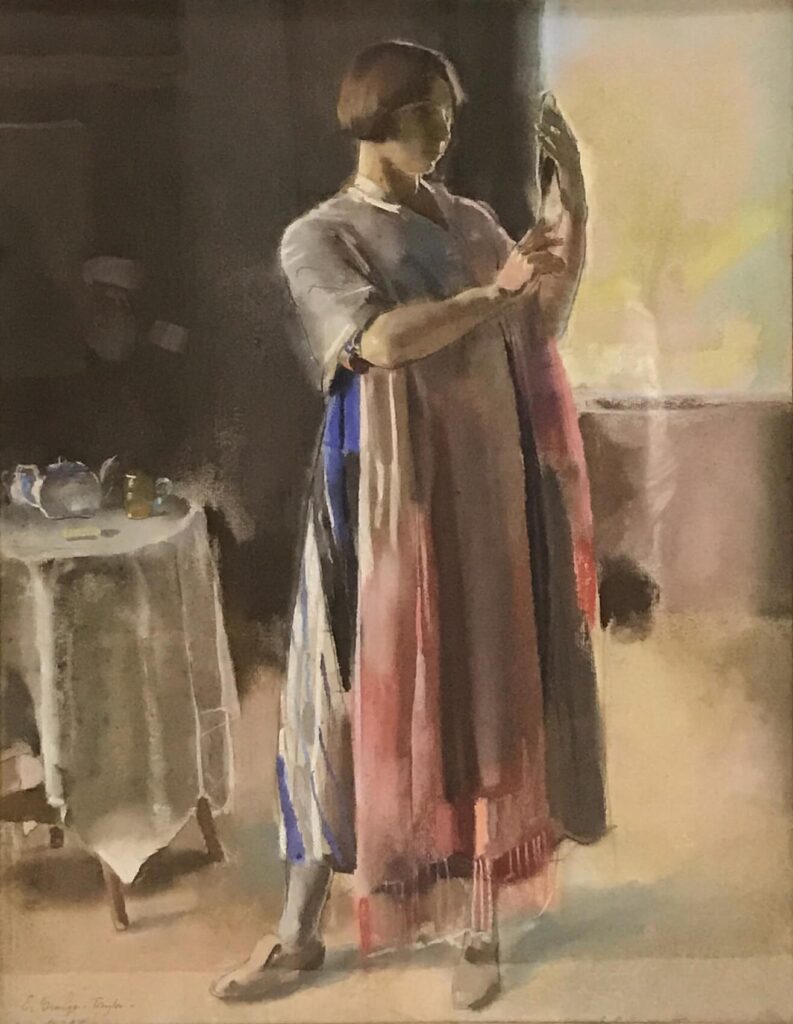 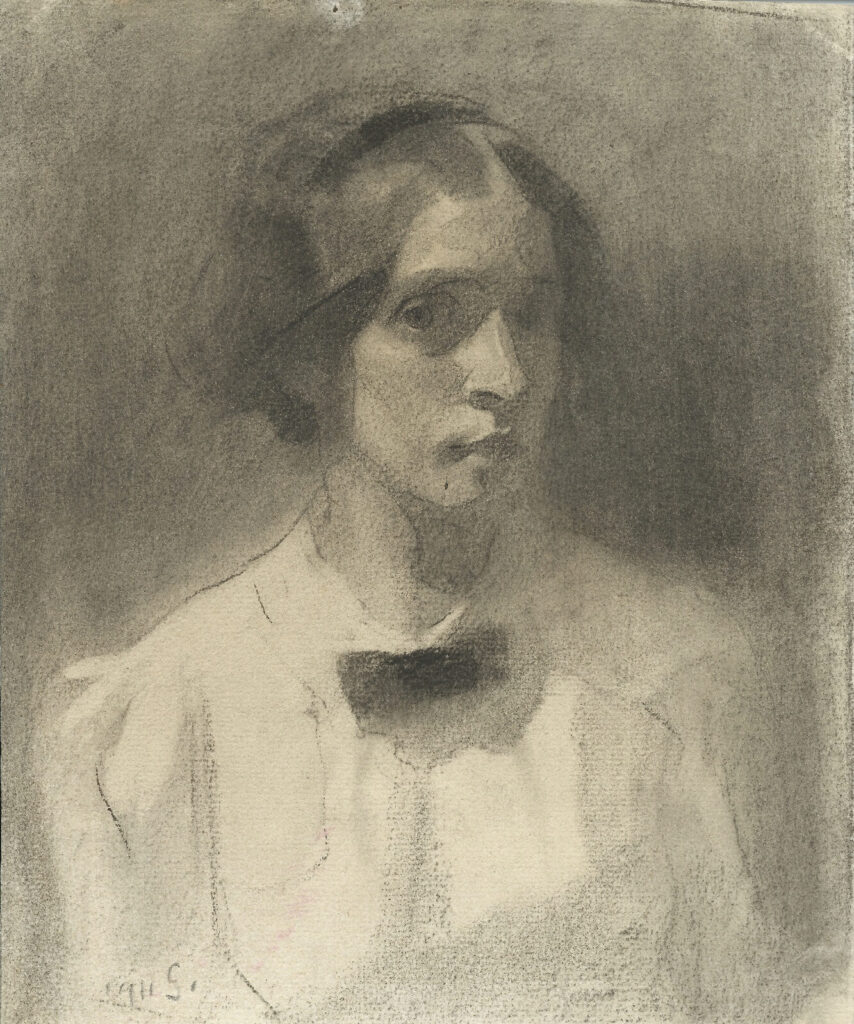