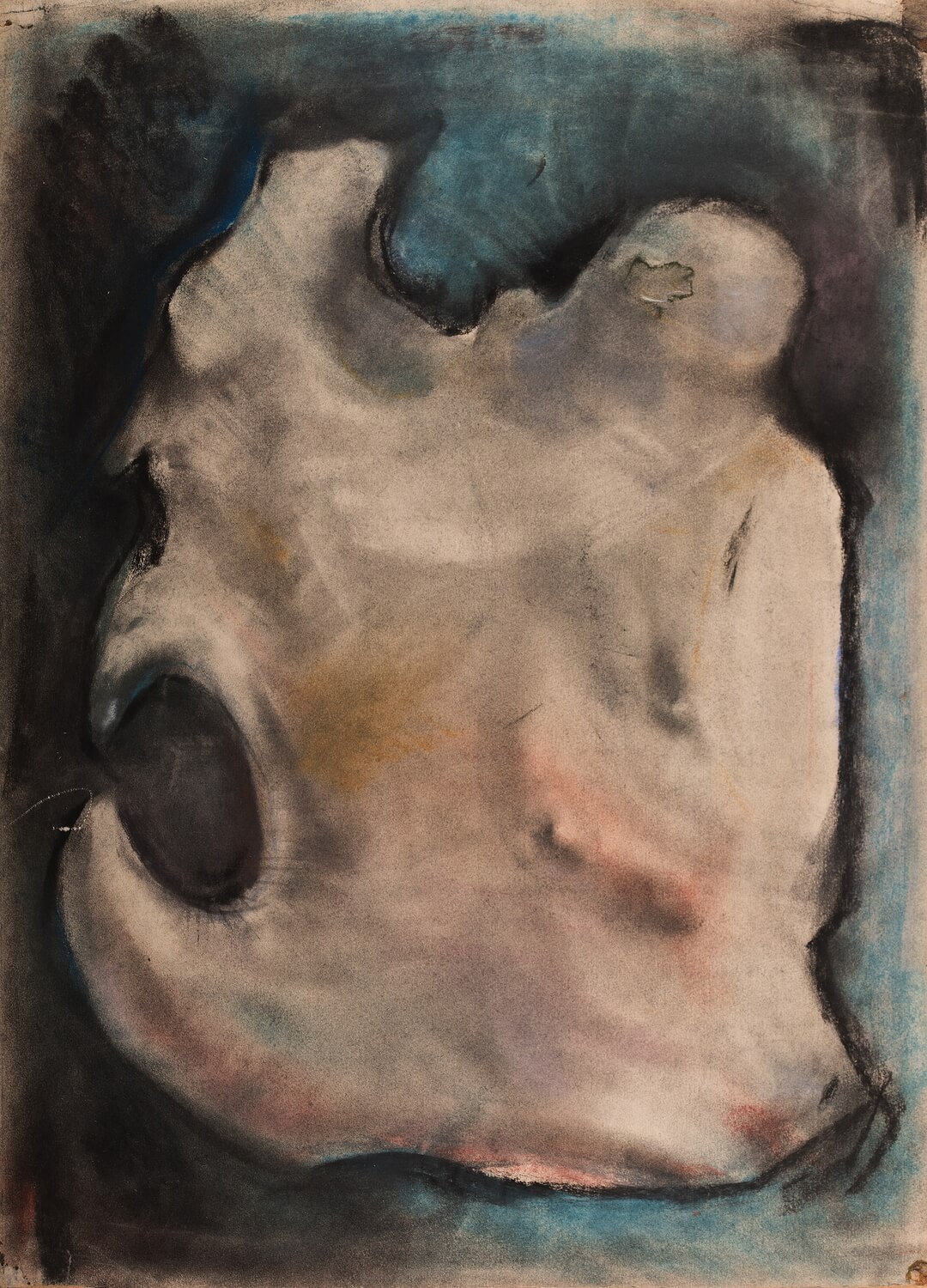 Provenance:
Private collection of works by John Tunnard, (part of which was offered for sale at Christies 1st March 2006)
Presentation:
framed

Semi-abstract shapes which bring to mind distant horizons, the sea, moons, stars, planets, birds in flight, trees and skeletal forms characterise much of Tunnards oeuvre. This was especially so in the case of Tunnards 30 foot long Crystal Forms mural, created for the Festival of Britain in 1951 and displayed in the Regatta Restaurant on the South Bank, London, (now destroyed).

He worked in a variety of media including oil, tempera, gouache, watercolour and pastel.

Tunnard’s  first major exhibition, held in 1932 at the Redfern Gallery, featured landscapes, marine scenes and still life. From the mid-1930s, however, he began to paint abstract works influenced by the styles of Joan Mir and Paul Klee, and further embraced British surrealism on reading Herbert Read’s Surrealism.

Tunnard had a solo exhibition at the Guggenheim Jeune gallery in 1938. In her autobiography, Peggy Guggenheim described his colour as  exquisite: I was happy to think that I had discovered a genius.” 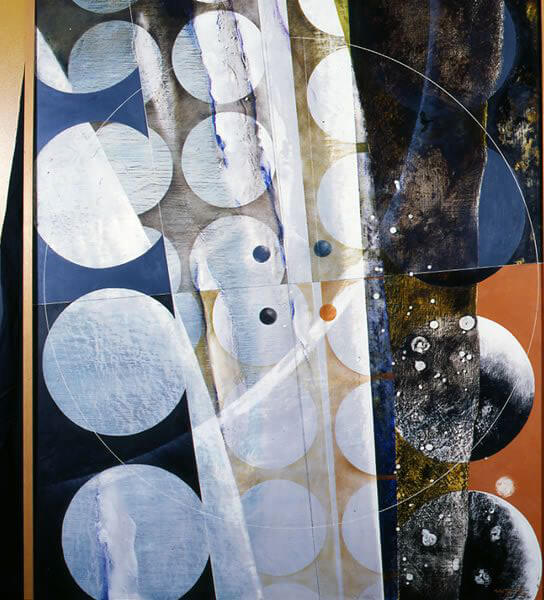 Painter, born at Sandy in Bedfordshire. He studied textile design at RCA, 1919-23 and during the 1920’s he was employed as a designer in the textile industry and also played jazz on a semi professional basis. In 1929 he began to paint and soon came under the painting and came under the influence of the Surrealist Movement. He settled in Cornwall in 1930 where he established a hand blocked silk printing business. His first solo exhibition was held at the Redfern Gallery, London in 1933 and from 1948 until retirement in 1964 he taught design at Penzance School of Art. In March 1939 Peggy Guggenheim gave Tunnard a show at her gallery Guggenheim Jeune in London. During this period he exhibited in group shows at the Zwemmer Gallery and Alex Reid & Lefevre.

The British Council included his work in three exhibitions in Australia and South America between 1940 and 1949, and in 1944 the artist was given a one-person show at the Nierendorf Gallery in New York. His paintings of the late 1940’s and 1950’s, when landscape motifs appear are more easily legible than his pre war work. In the years immediately following World War II his work was reproduced in the Pictures for Schools series.He also showed at the RA and with the LG and represented Britain at the Venice Biennale. He designed a mural for the 1951 Festival of Britain and examples of his work are in the Tate Gallery, the Fitzwilliam Museum, Cambridge and in museums in Adelaide, Auckland and Melbourne. He was elected an Associate of the RA in 1967. A retrospective exhibition in the artist’s centenary year was held at Durham University in 2000. 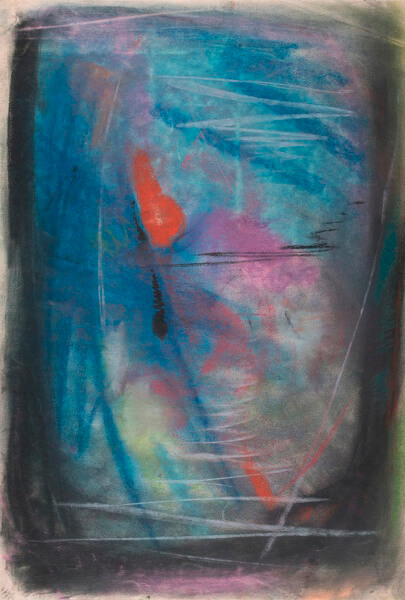 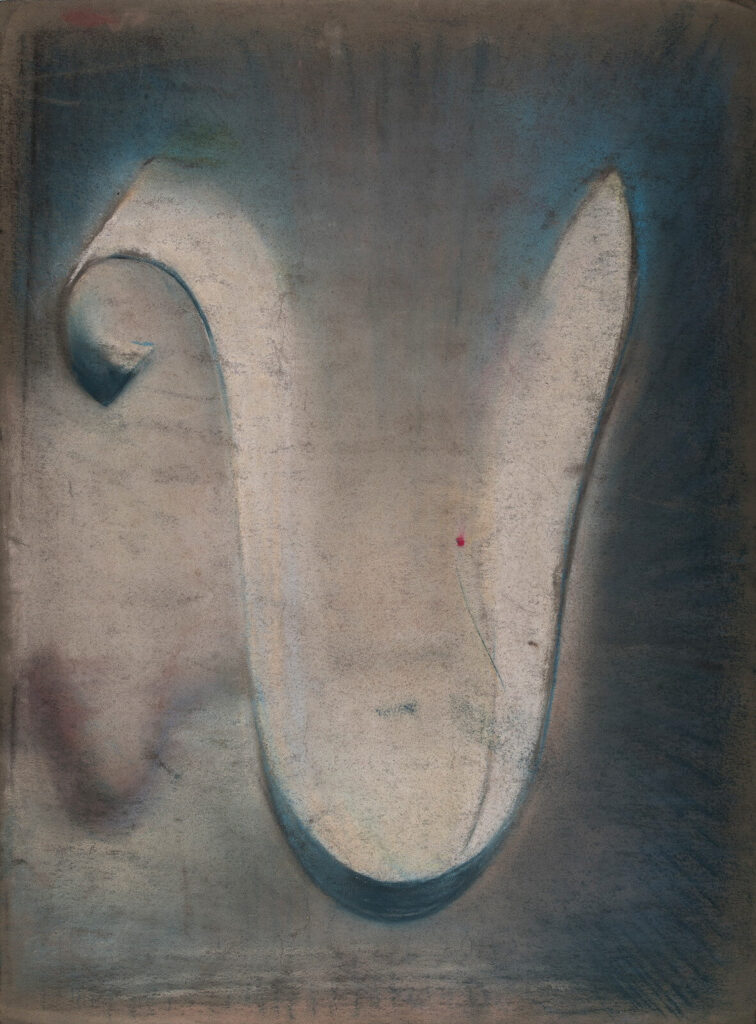 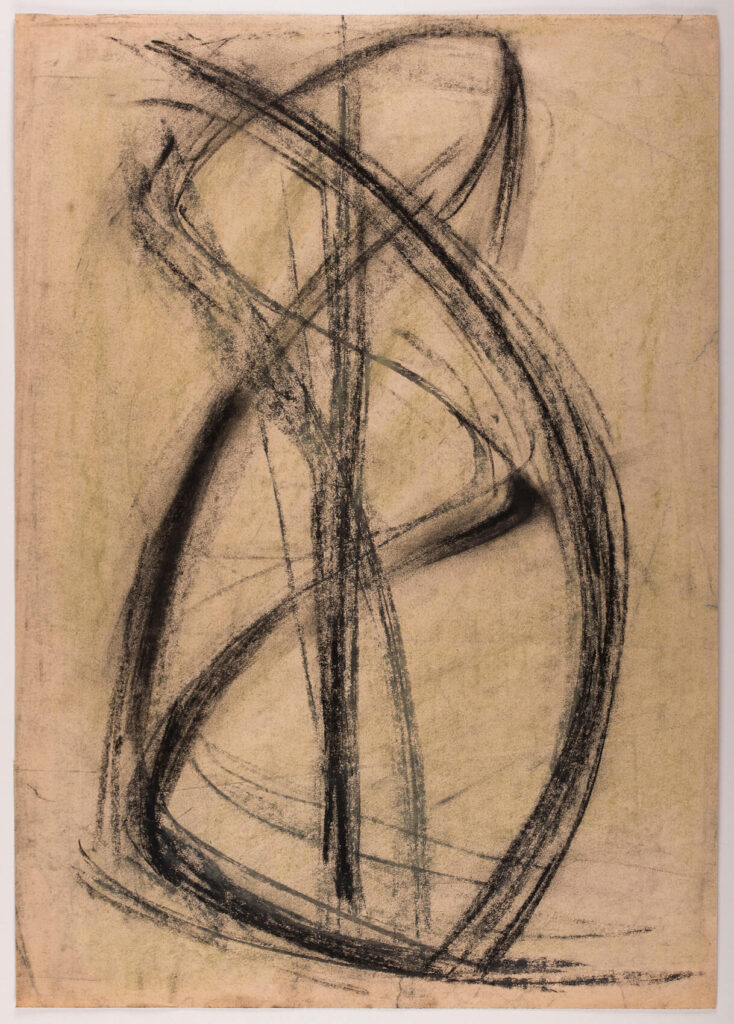 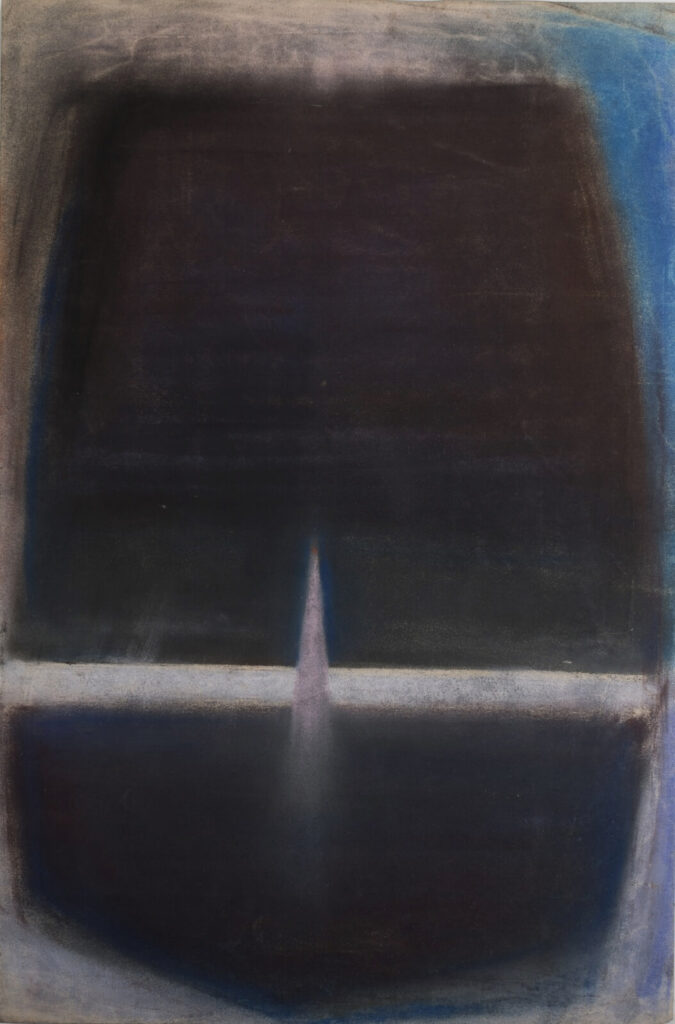 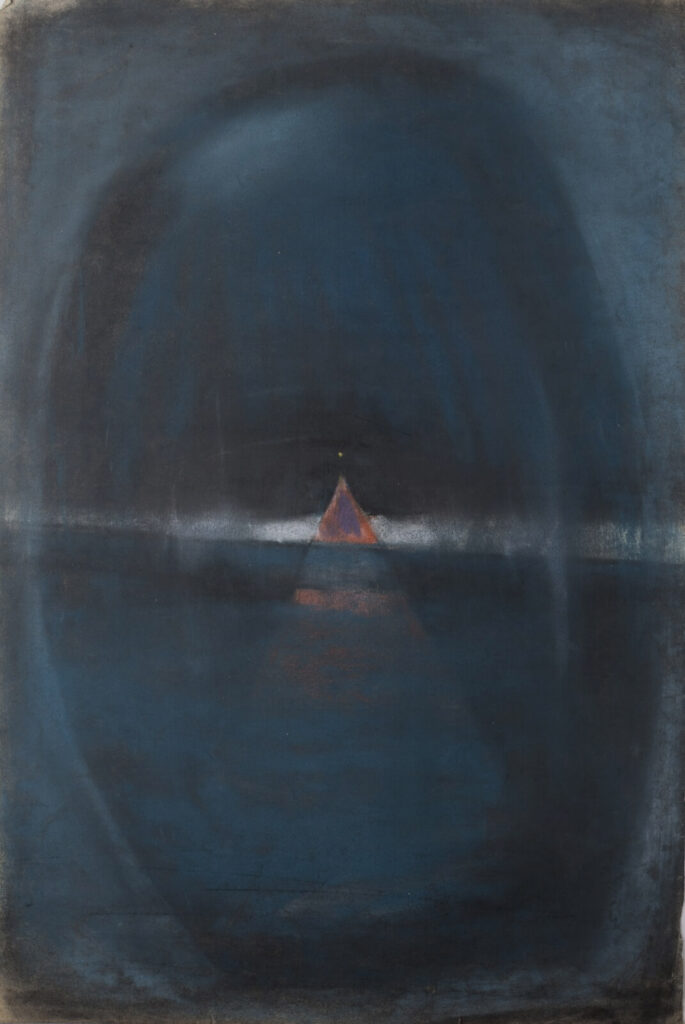 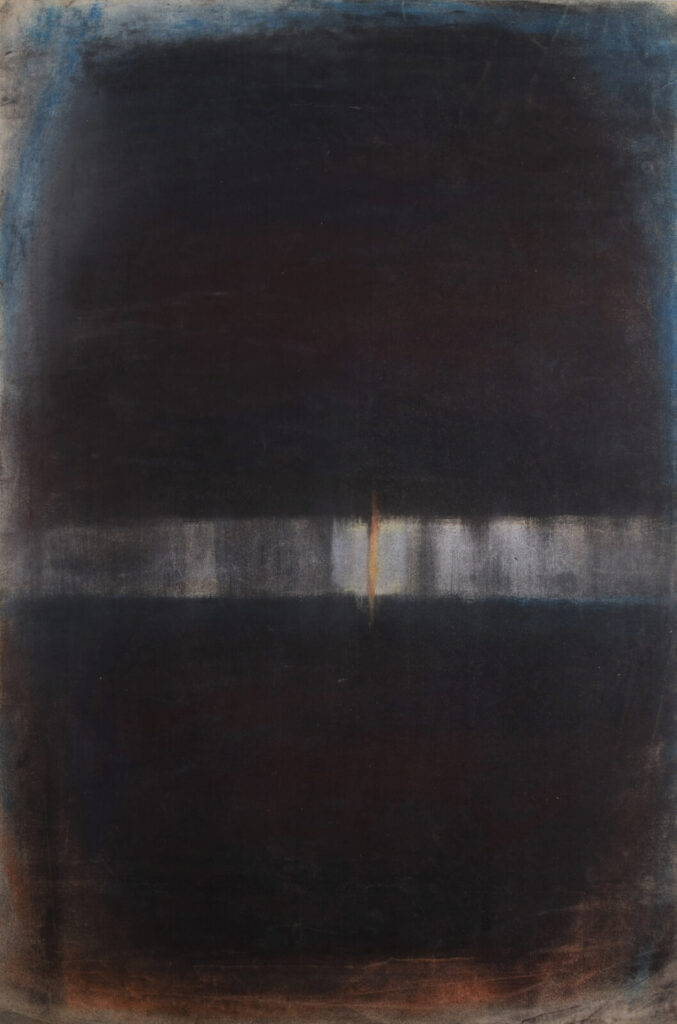