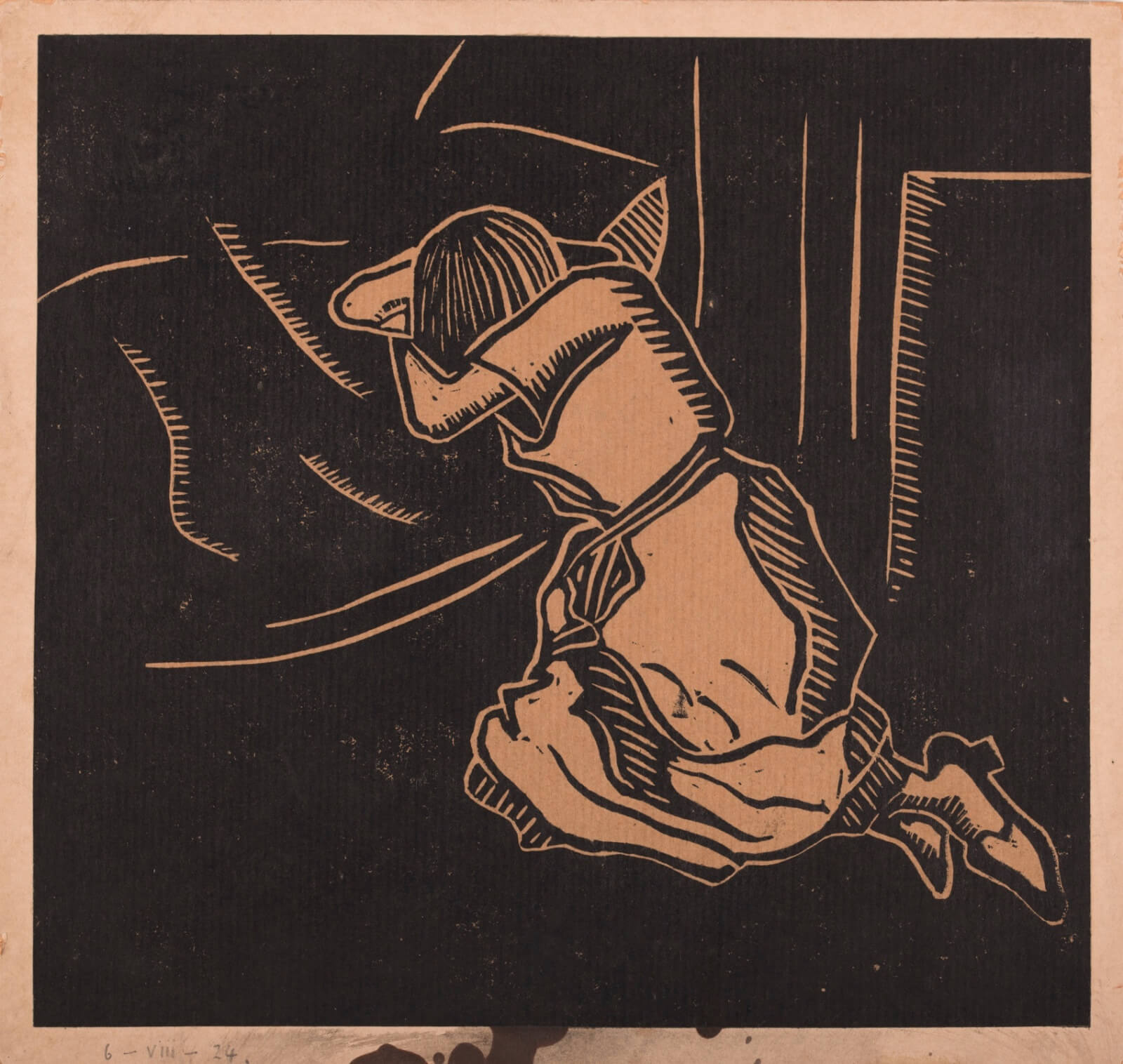 This early work by Allen dates to the period he was  attending Sheffield Technical School of Art.
The stylised treatment of the figure is typical of the intensely linear style that would become the trademark of Allen’s later tempera paintings of the 1930’s onwards. “We are concerned primarily, Allen wrote in 1942, with rhythm and design, and our colour must be employed for the purpose of reinforcing these fundamentals and strengthening form.” Harry Allen, Decorative Landscape Painting, The Artist, November 1942, p. 57 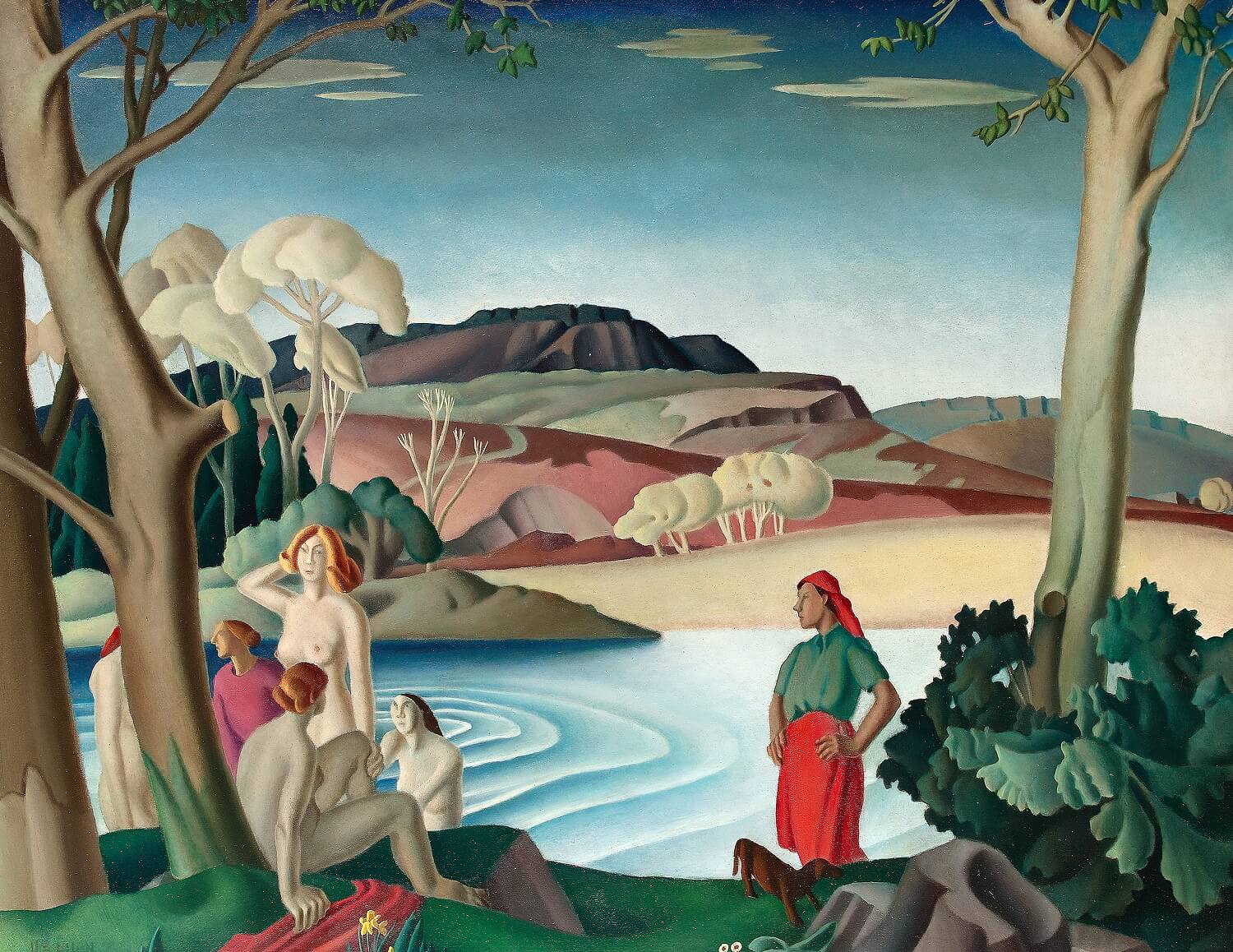 Painter, notably in tempera, especially of Derbyshire. Born in Sheffield, Allen attended King Edward VII School for boys, and then became a clerk in the steel works of Arthur Balfour, in his spare time attending Sheffield Technical School of Art. He served in the army in World War I, gaining the Military Medal for conspicuous gallantry. Although badly injured and having an artificial leg, Allen continued to paint and became Balfour’s confidential secretary. From 1931 he painted full-time and joined the new Yorkshire Group of Artists. He began exhibiting at the RA, and showed with RBSA and PS. He also travelled in Ireland and was elected a member of the RBA in 1935. Although Allen’s early work is conventionally realistic he soon developed his distinctive style of simplified landscape and figure studies, which eventually were shown abroad in Canada and America. In the early 1940s Allen published a series of articles in The Artist on landscape painting in which he expounded his approach. His work is in a number of public galleries, notably Sheffield, Wakefield, Newcastle upon Tyne, and Newport, as well as in Australia and New Zealand. There was a memorial show at Graves Art Gallery, Sheffield, in 1959 and in 1986. Lived in Ecclesall, Sheffield. 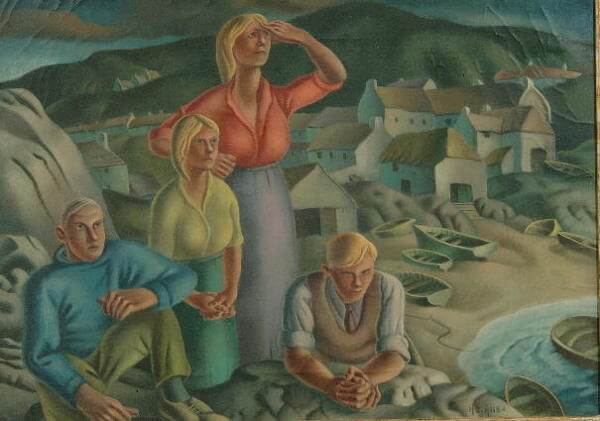 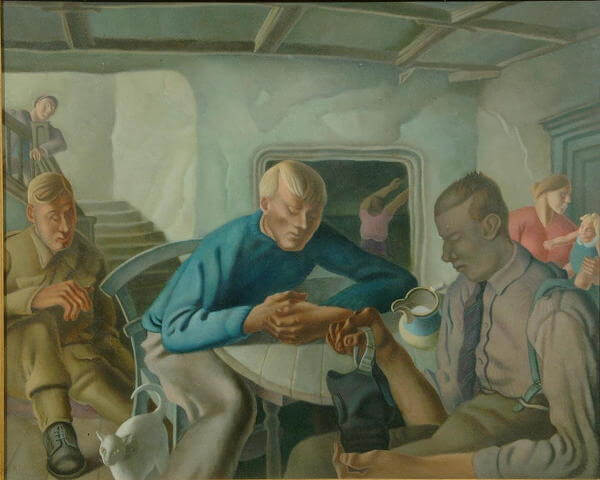 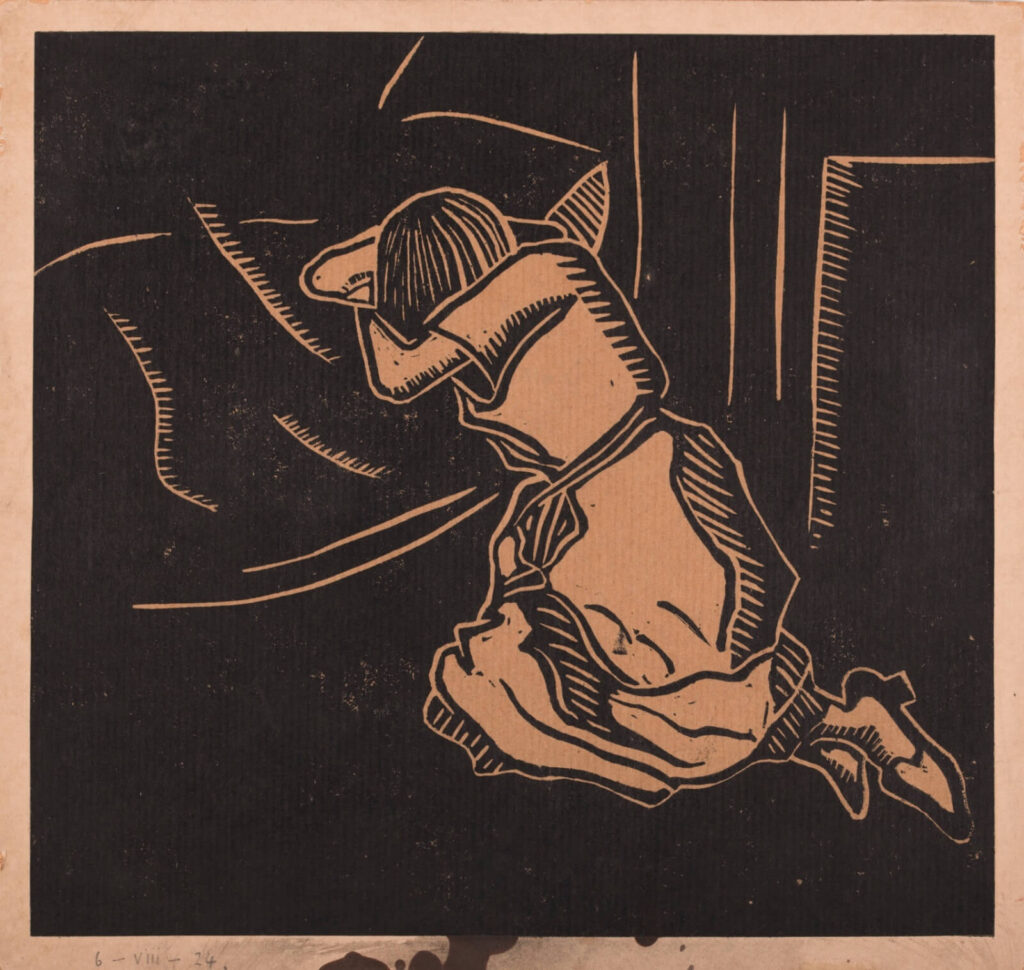 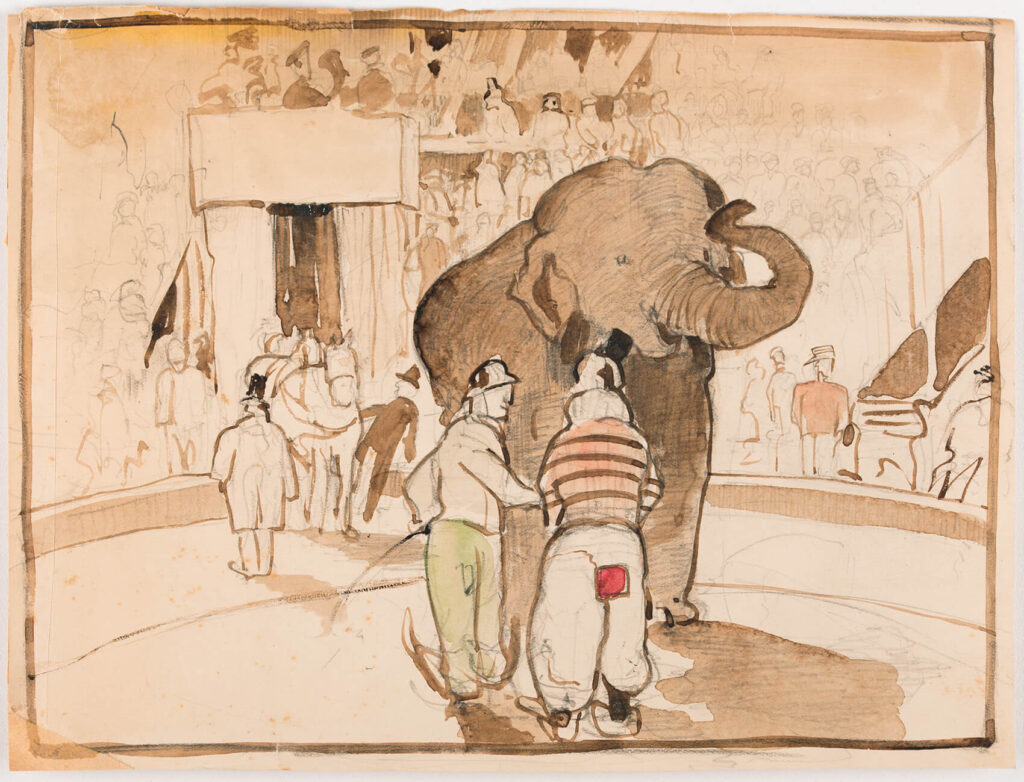