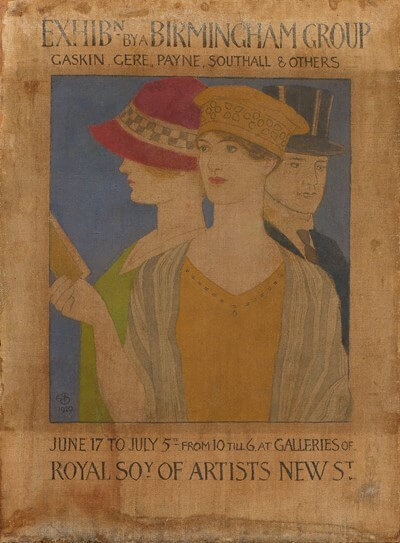 Visitors to an Exhibition: Design for a Poster

SKU: 10112
Tempera on hessian signed with monogram and dated 1919 l.l., inscribed beneath the frame: Exhibition by a Birmingham Group. Gaskin, Gere, Payne, Southall and others, June 17 to July 5 from 10 till 6, at Galleries of Royal Society of Artists, New Street

This picture was created as a design for an exhibition at the Royal Society of Artists in 1919. It was the second dedicated exhibition to the Birmingham Group of Artist-Craftsmen, of which Southall was a central member, after the Fine Art Society’s first show in 1907. 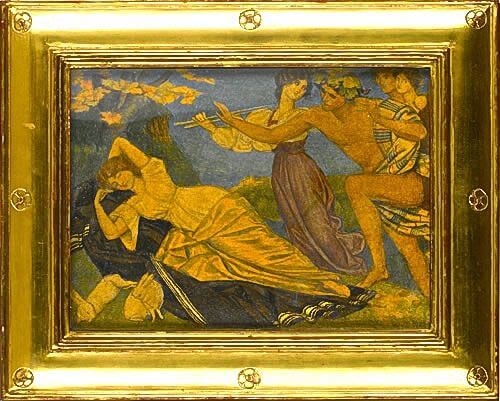 Southall was
born in Nottingham of Quaker parents,
and was taken by his mother to
when his father died the following year. In
i874 he entered
the Friends’ School.
Bootham, where he was taught painting
by Edwin Moore (brother of Albert and Henry). Four years later he joined
the
firm of architects, Martin and Chamberlain, but in 1882 he left to concentrate
on painting, attending the Birmingham School of Art where he met A J
Gaskin, henceforth his closest friend, and
other members of the Birmingham
Group. About the same time he set­tied
at , Edgbaston, his home for the rest of his life. In 1883 he
spent eight weeks in , absorbing the early masters, and on his return he began to experiment with tempera. Meanwhile, through an uncle, he had made the acquaintance of Ruskin, who commissioned him to design a museum for
the Guild of St George at Bewdlev (1885);
this came to nothing but took him
again to .
He also received encouragement from W
B Richmond and Burne Jones, to whom he
paid visits in
(1893-7). In 1895 he began to exhibit at the RA (Car. 72),
showing there till 1942, while also support­ing the New Gallery (1897-19o9), the RBSA (Associ­ate 1898. member 1902)
and the Arts and Crafts Exhibition Society shows (1899-1923). In 1901, together with J D Batten, Walter Crane and others,
he helped to found the Society of
Painters in Tempera, and he was
undoubtedly the single most important
exponent of the tempera revival. Though never, like so many members of the Birmingham Group, on the staff of the local ,
he gave lessons on tempera painting
in his Edgbaston studio and lectured on the subject widely. As well as literary
figure subjects, he painted genre scenes, portraits and landscapes; his wife Anna Elizabeth, a first cousin whom he married in 19o3, appears in many of his pictures,
and often helped to decorate their elaborate gilded
frames. Southall was a leading figure among Birmingham Quakers, a Socialist and pacifist; he campaigned vigorously
against the conduct of the Great War,
during which he painted the fresco of ‘, in March 1914′, on
the stair­case of the .
In later life he joined the NEAC and RWS (1925), participated
in joint exhibitions with other
Birmingham and tempera painters, held a number of one-man shows (notably at the Alpine Club 1922), and,
building on the success of an
exhibition at the
Galeries
Georges Petit in Paris in 1910, established a
considerable inter­national reputation. He and his wife paid frequent visits to ,
sometimes with Charles and Margaret Gere; also to France, Southwold and Fowey, where
he found many subjects.
In 1933 he was appointed Professor of
Painting at the RBSA (President 1939),
and in 1937 began a fresco in the Council House. It was not, however, completed; that August he under­went a major operation
and never fully recovered, dying in 1944. A
memorial exhibition was held at , the RWS
and the following year. 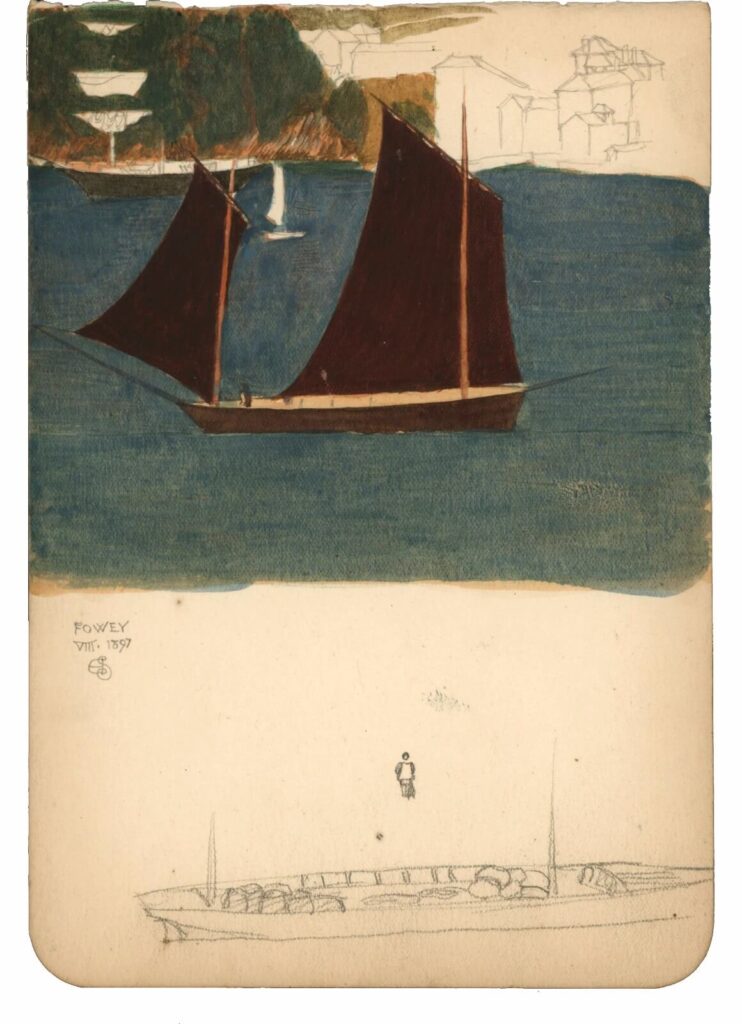 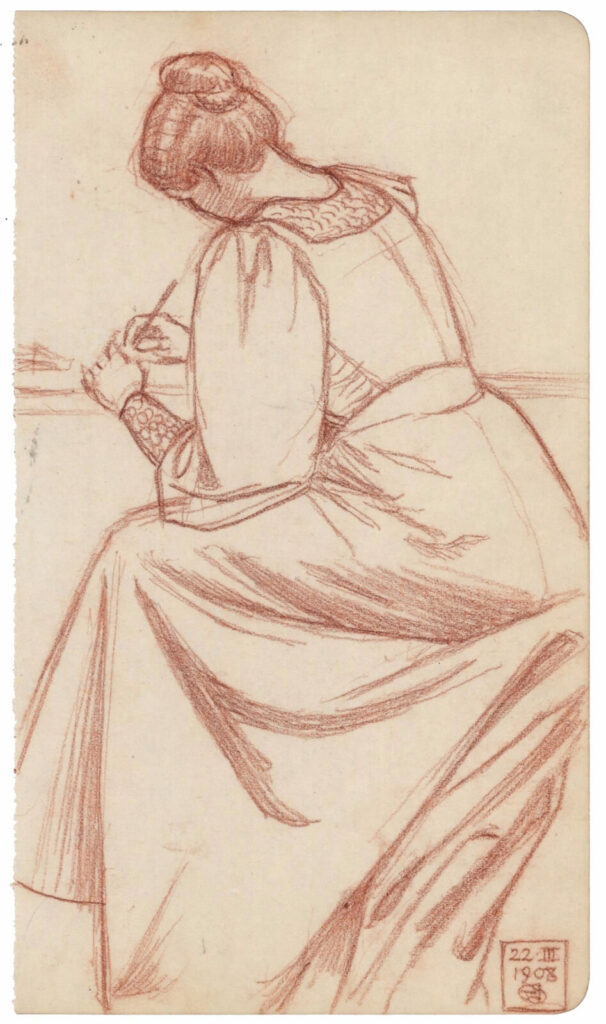