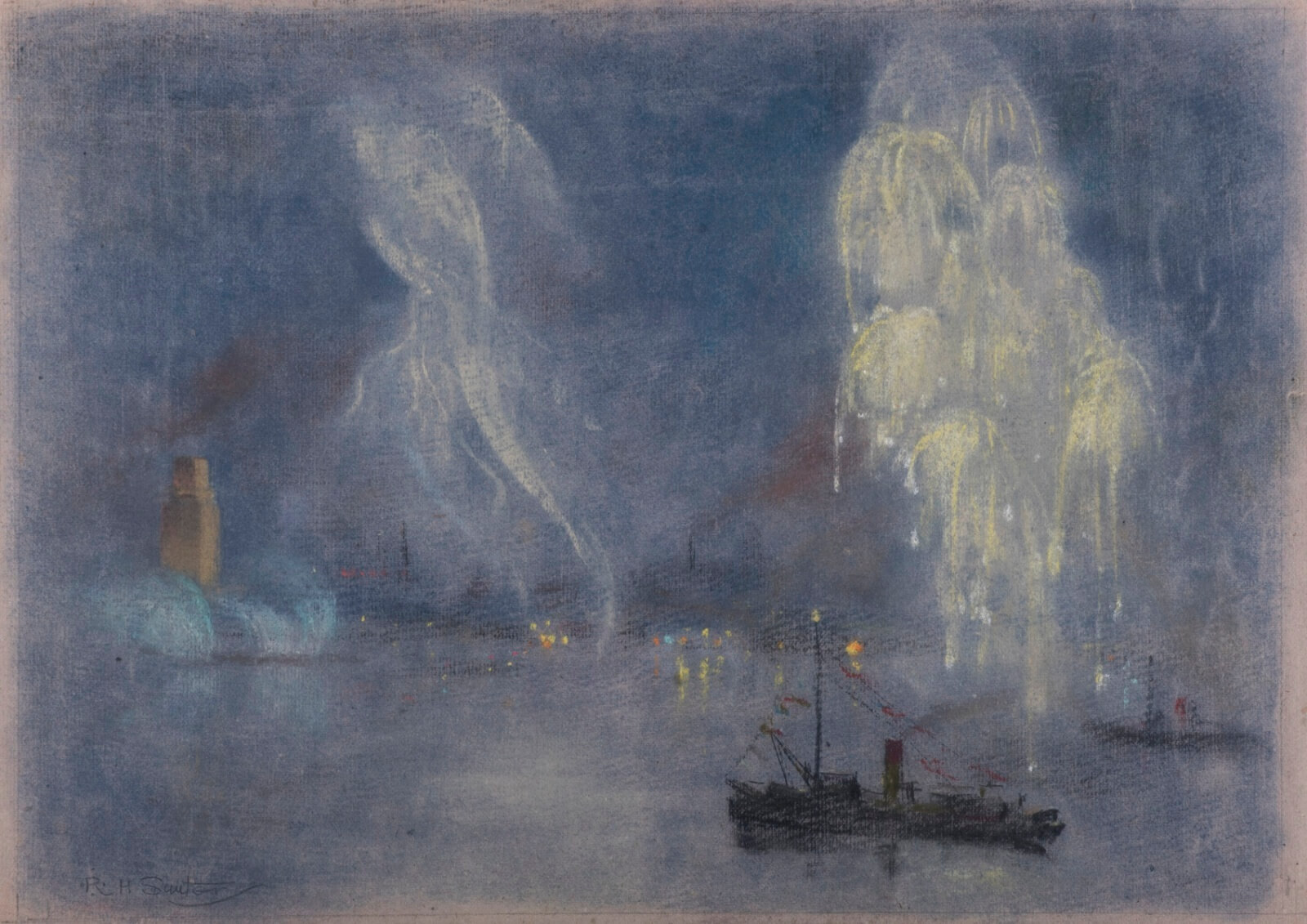 Provenance:
The Artist’s Family
Presentation:
folio
Disclaimer:
Liss Llewellyn are continually seeking to improve the quality of the information on their website. We actively undertake to post new and more accurate information on our stable of artists. We openly acknowledge the use of information from other sites including Wikipedia, artbiogs.co.uk and Tate.org and other public domains. We are grateful for the use of this information and we openly invite any comments on how to improve the accuracy of what we have posted. 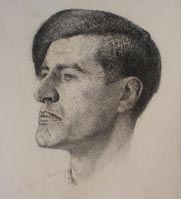 Painter, printmaker, illustrator and poet. Father was Georg Sauter, an artist from Bavaria. During WW1 Rudolph was interned at Alexandra Palace, (from 1918-19), on account of the fact that his father Georg (who had already been interned in Prison in Wakefield in 1919) was German by birth. His mother was Lilian Galsworthy, sister of John Galsworthy, the novelist and creator of The Forsyte Saga. Rudolph developed strong literary interests and illustrated John Galsworthy’s works. He painted a portrait of Galsworthy in 1927. He exhibited at the Royal Academy, the Royal Institute of Painters in Watercolours and the Pastel Society. When his work was shown at the Salon in Paris, he was awarded an Honourable Mention. His work was shown widely in the provinces and in America. He had one-man shows in London and New York.

His work is held by the National Portrait Gallery, the RWA and the Ferens Art Gallery in Hull. Much of his work was destroyed by a fire in the 1980s. There is a significant collection in private hands in South Africa. Although mostly a figurative painter, late in life he did a series of pastel abstracts. He celebrated his eightieth birthday with a glider flight. He lived at FORT WILLIAM, Butterow, near Stroud, Gloucestershire.

With thanks to artbiogs.co.uk, and Liz Goodacre 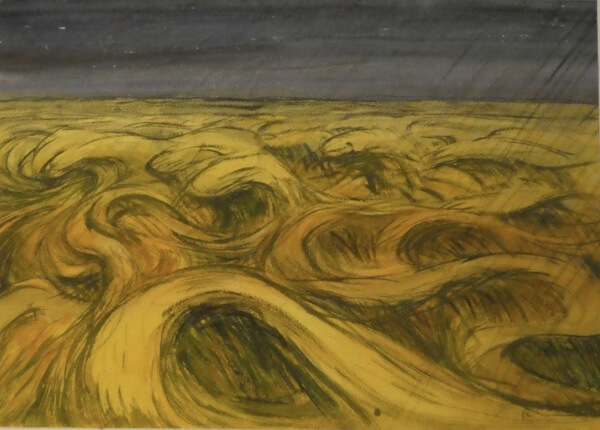 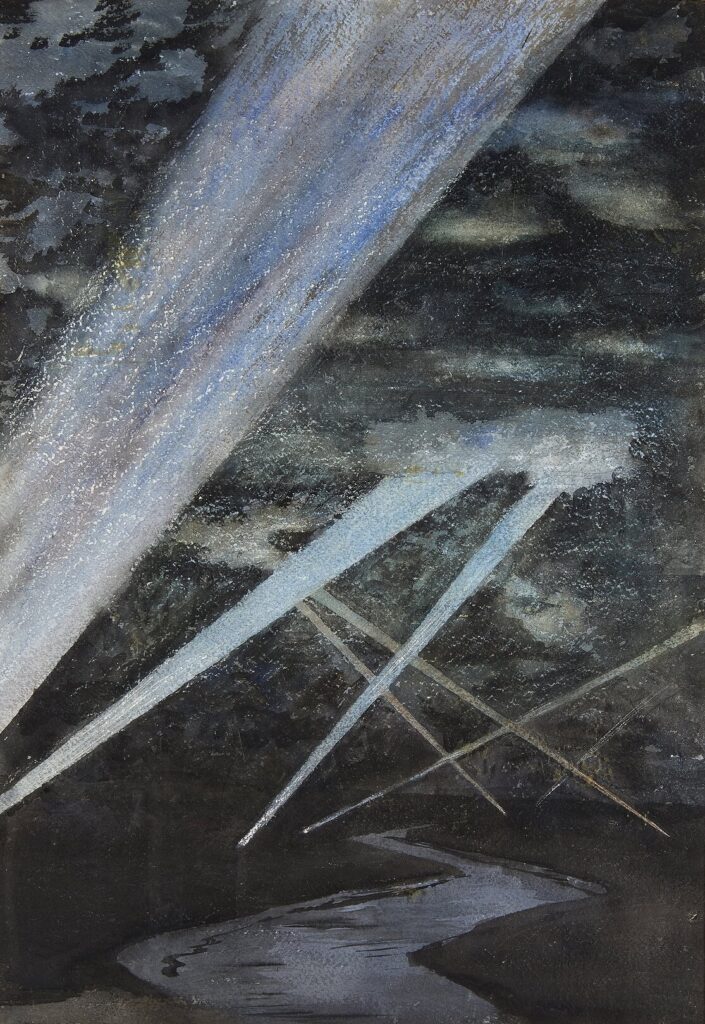 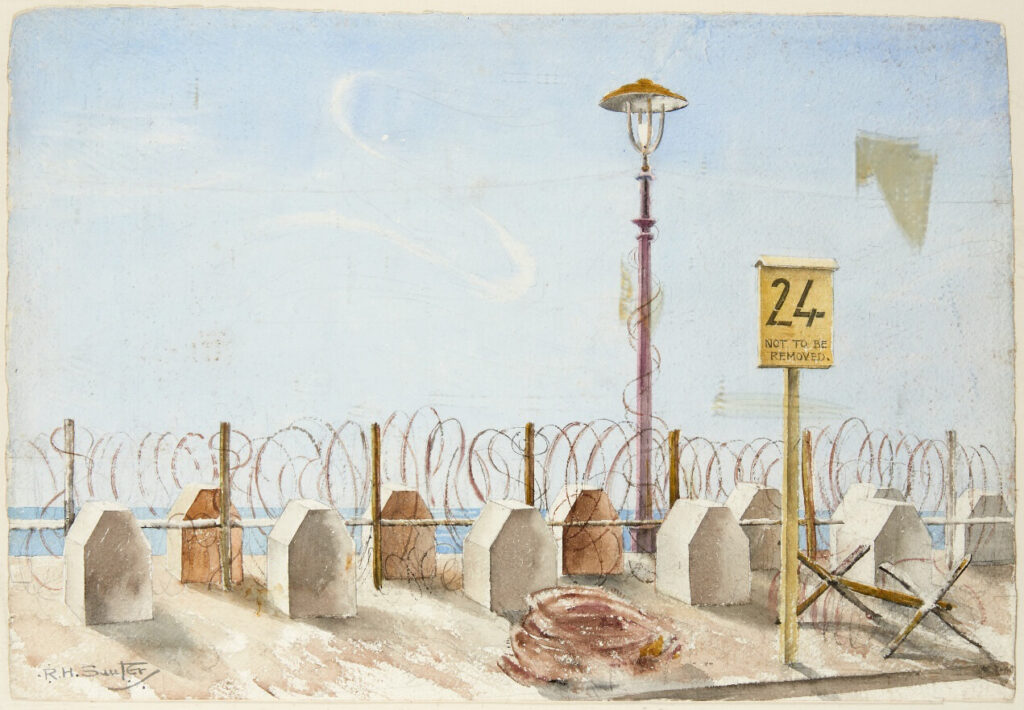 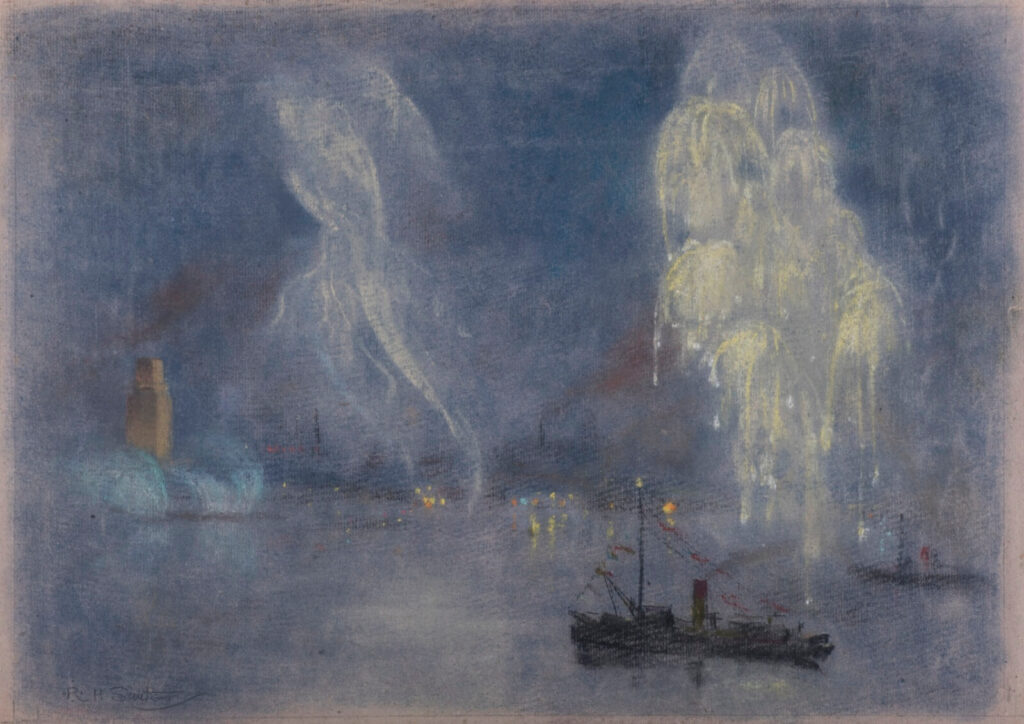 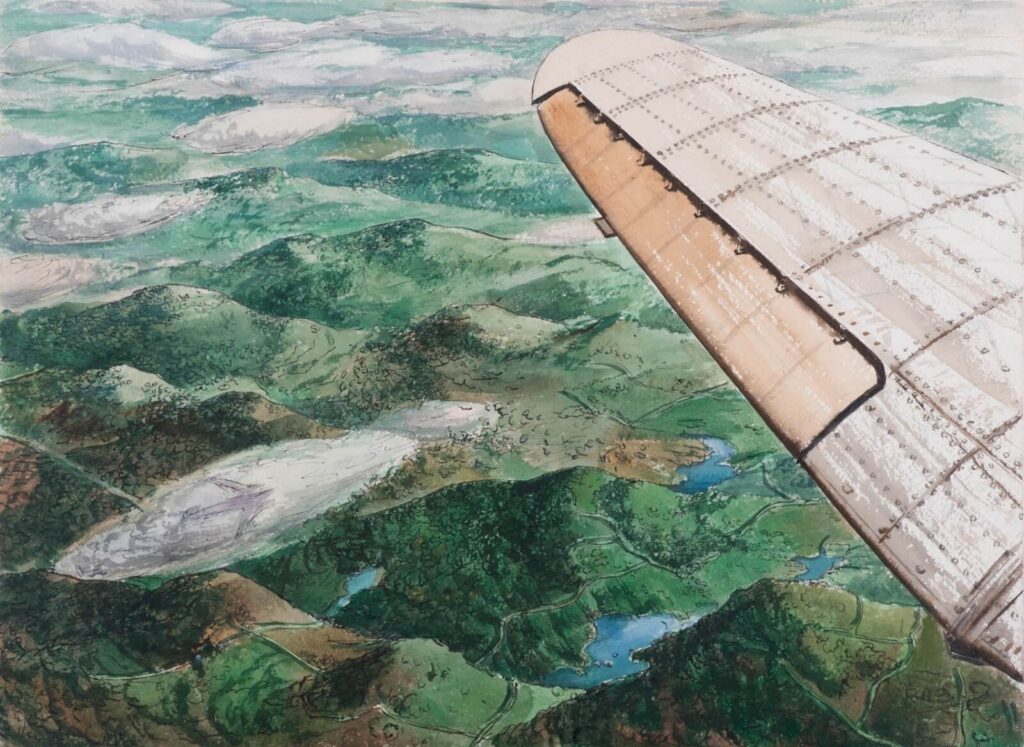 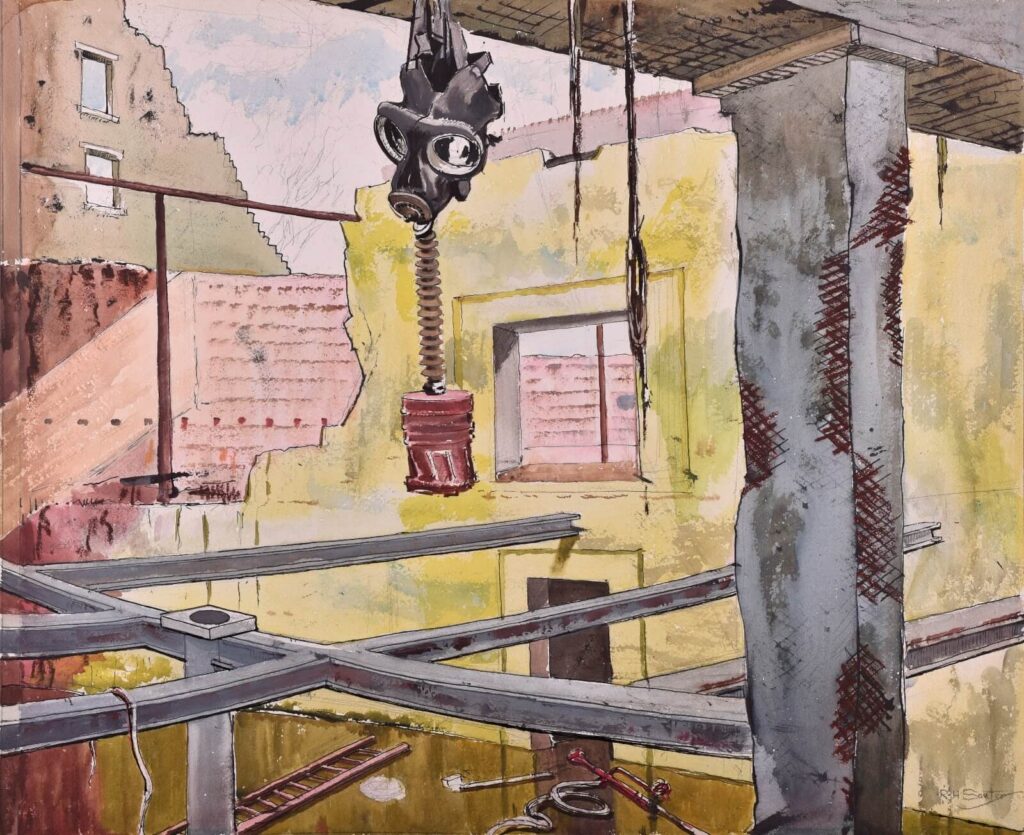 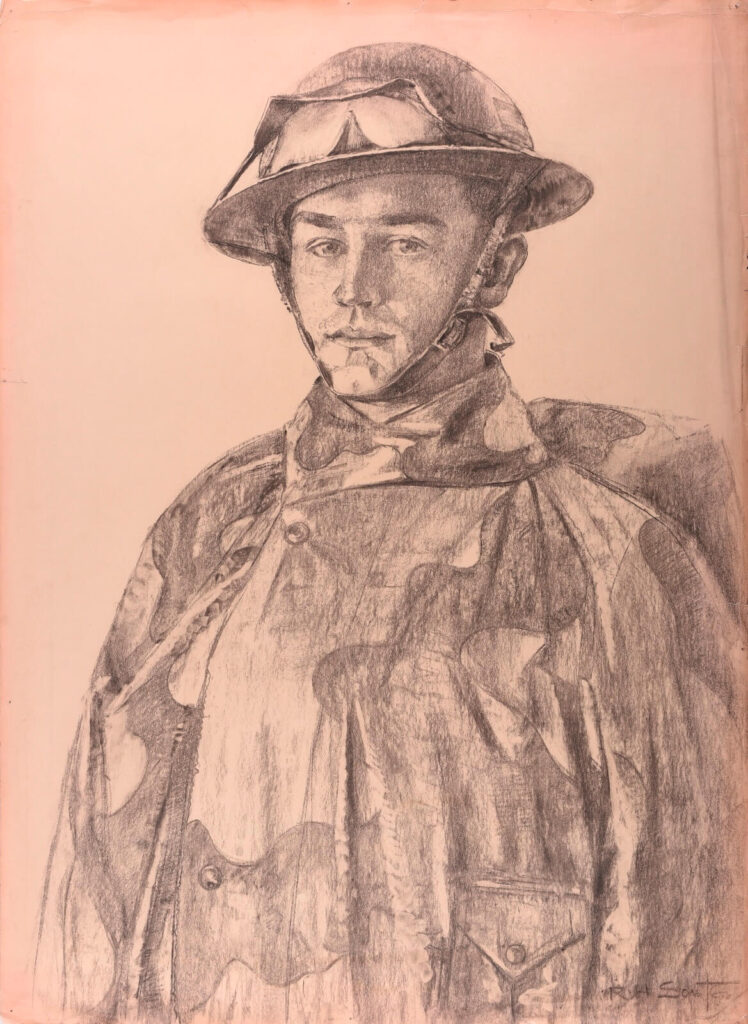 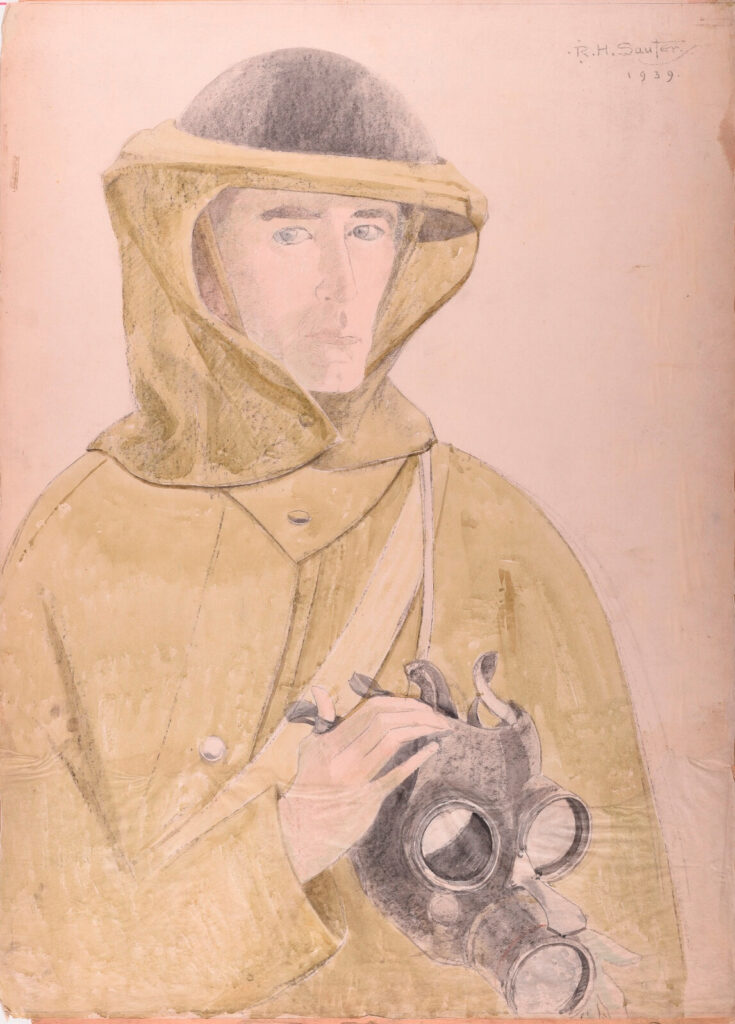 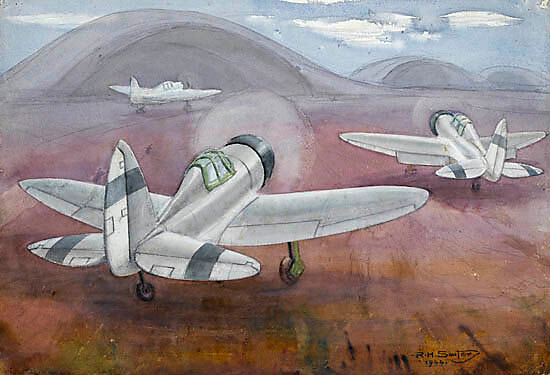