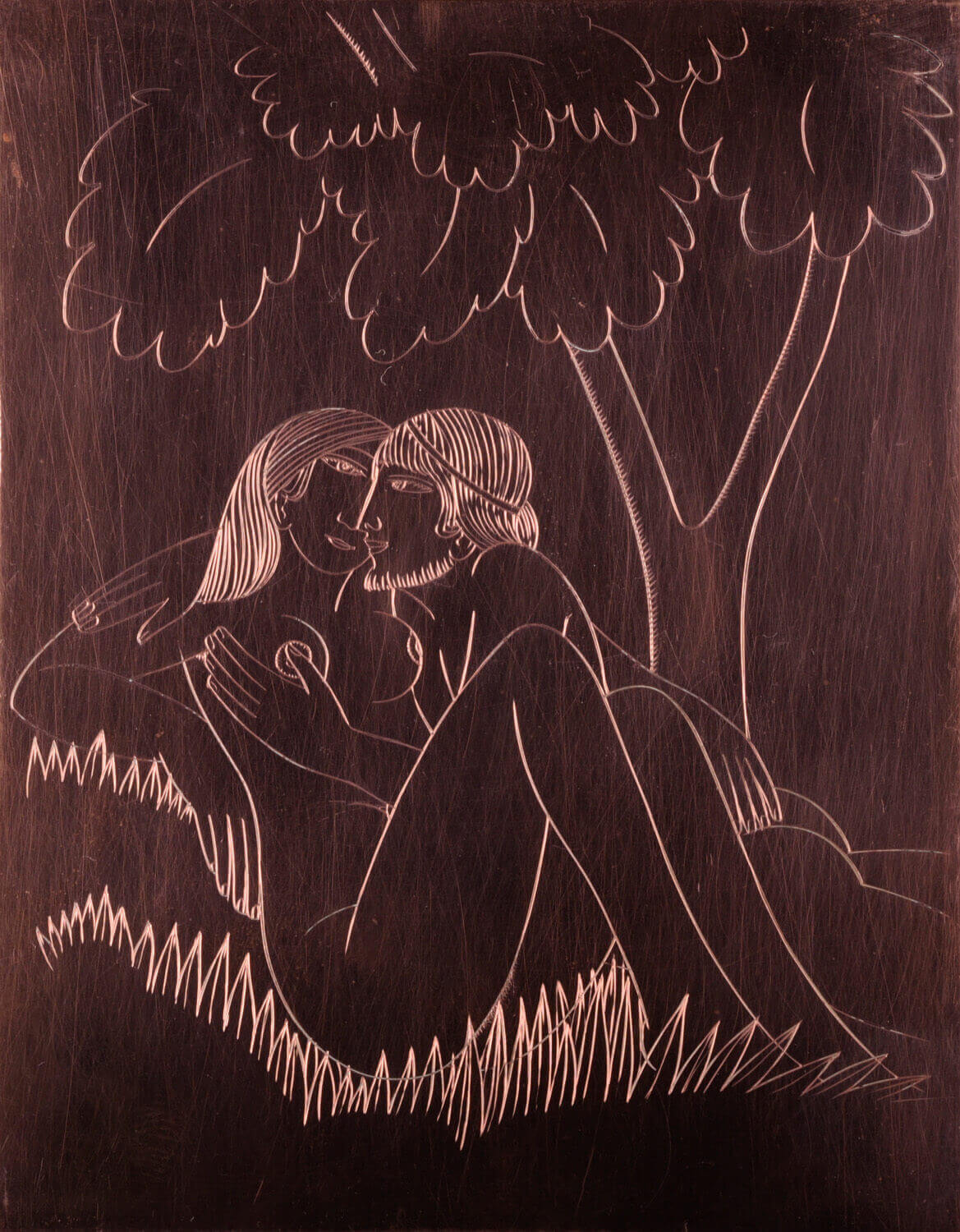 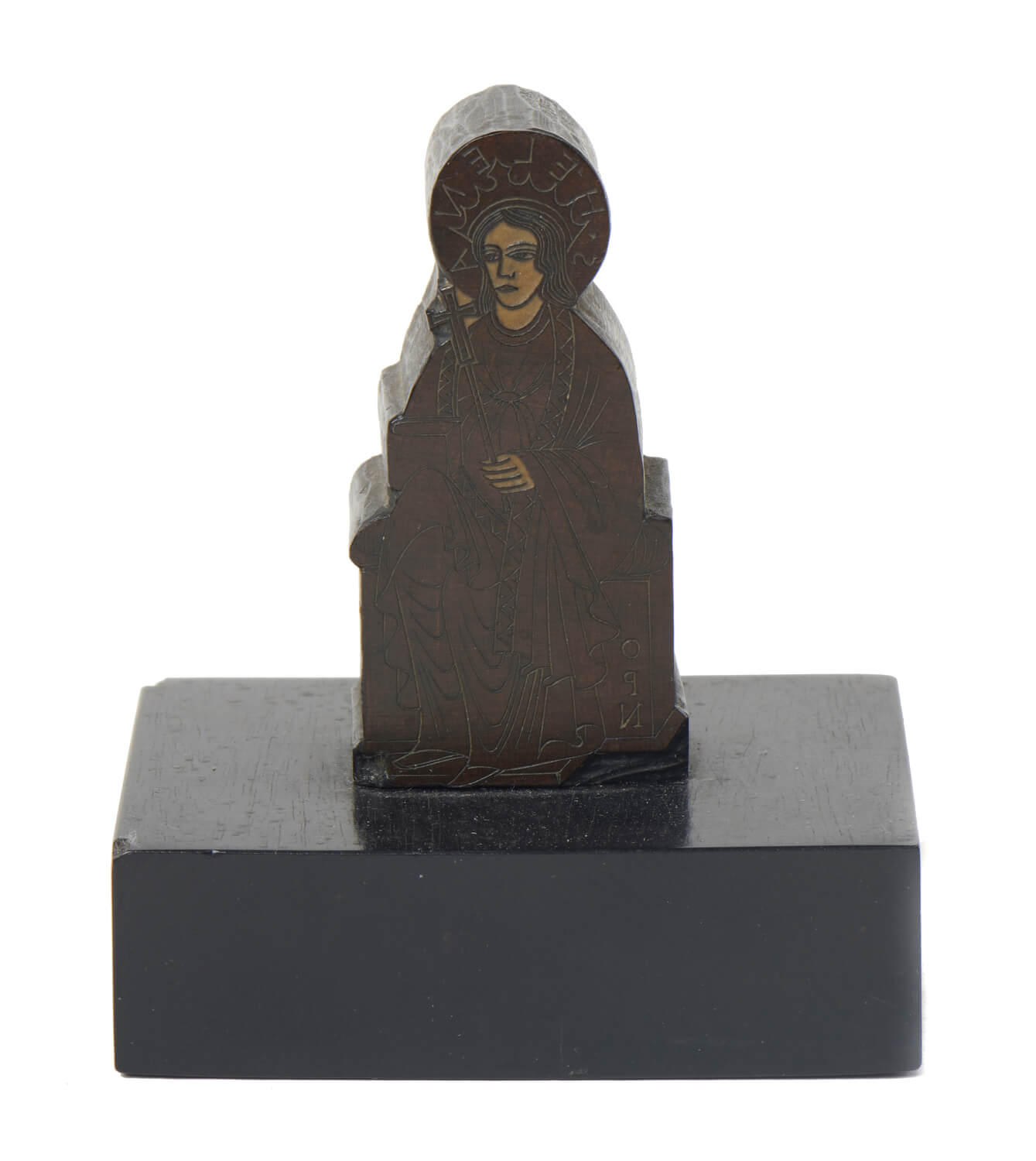 Sculptor, engraver, letter-carver and typographer, born in Brighton, Sussex, the son of a Congregationalist minister and always referred to as Eric Gill. He became articled to W.H. Carse, architect to the Ecclesiastical Commissioners in London in 1900. Gill attended evening classes at Central School of Arts & Crafts who studied letter design under Edward Johnston, he also began to carve in stone. By 1904, he was making a living from letter engraving and in 1910 began making figure sculpture and held his first solo exhibition at the Chenil Gallery, London, 1911 and about this time made several visits to the little-known Leeds Art Club. He set up an artistic community or artists colony in Ditchling, Sussex and was converted to Roman Catholicism in 1913.

In 1924, he moved to Capel-y-ffin in Wales and over the next four years produced much of his greatest engraved work, mainly for Gibbing’s Golden Cockerel Press. He moved again to High Wycombe, Buckinghamshire in 1928 and though a controversial figure in that his sexual improprieties remained in conflict with his Catholic faith, Gill is nowadays regarded as one of the greatest craftsmen of the 20th century, a typographer and letter cutter of skill and a masterly wood engraver. Gill was appointed RDI in 1936 one of the Royal Society of Arts earliest recipients and was also a Fellow of the Royal Society of British Sculptors.

Gill was a member of the Art Workers’ Guild, Society of Wood Engravers and contributed articles to various publications including Industrial Arts in 1936. Retrospective exhibition venues include Kettle’s Yard, 1979 and the Barbican Art Gallery, London, 1992-93 which also toured the UK. His prints are regularly exhibited at KHG, Marlborough, Wiltshire and previously at the Piccadilly Gallery. Examples of his work particularly his prints are in the collections of the V&A, BM, Brighton Art Gallery, Doncaster Art Gallery, Museums Sheffield, Stoke-on-Trent Art Gallery and Hull University.

Whilst Eric Gill’s importance in the shaping of 20th century art and design history is beyond doubt, it is equally impossible to ignore the fact that his moral conduct – first bought to public attention in 1989 by the publication of his diaries – is not something that should be excused, or minimised.

The challenges posed by evaluating Eric Gill’s work offers an opportunity to address questions that are far reaching : can a work of art be separated from the person who created it and the period in which it was created? Liss Llewellyn welcome debate on how best to interpret and communicate sensitively and without sensationalism the issues that arise out of this; ultimately these are questions that apply to all artists and all artworks. 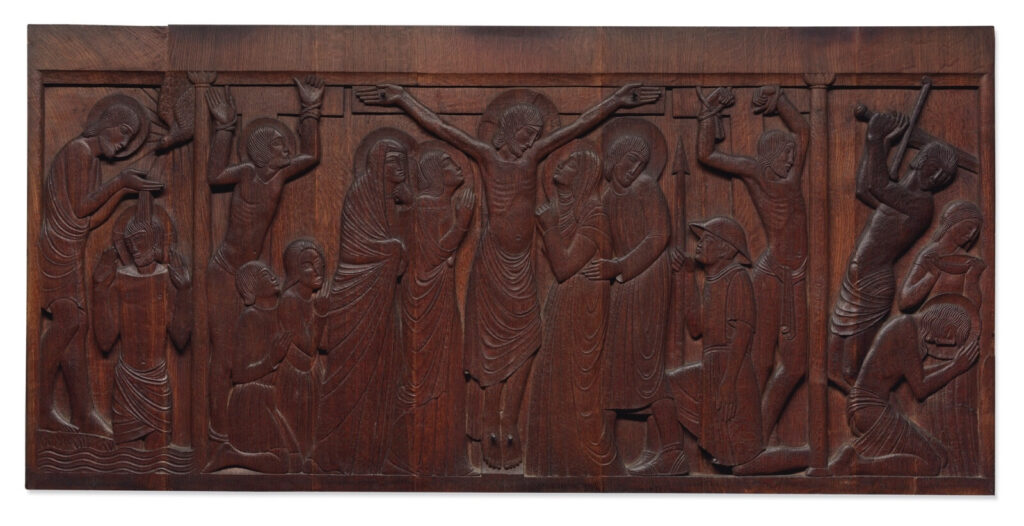 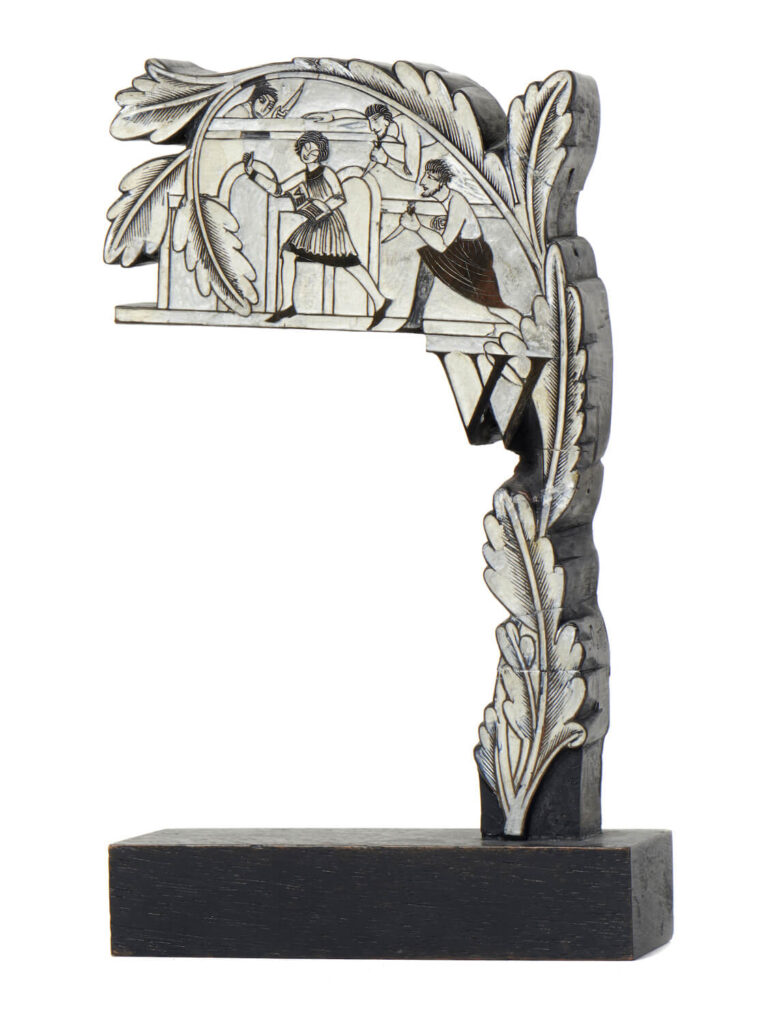 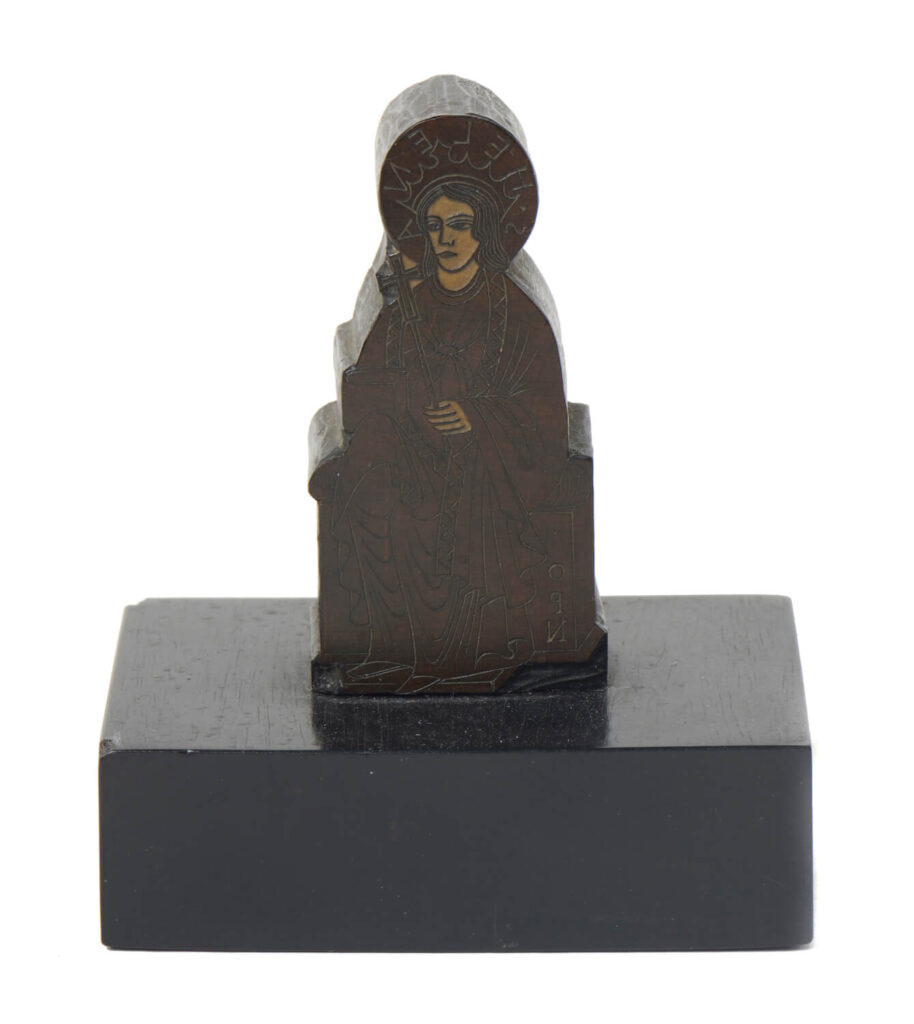 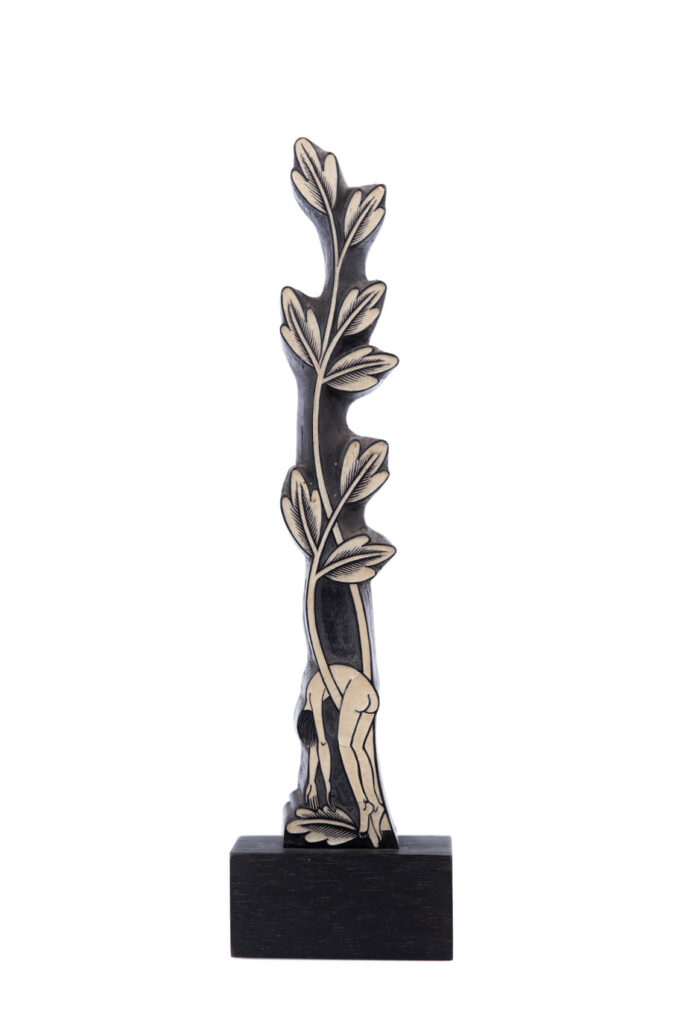 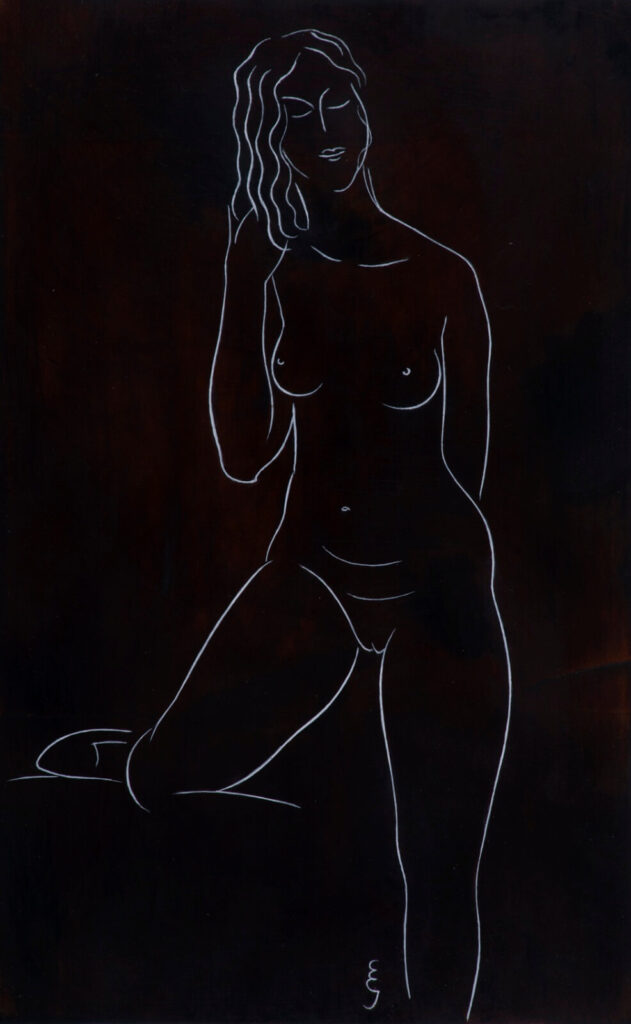 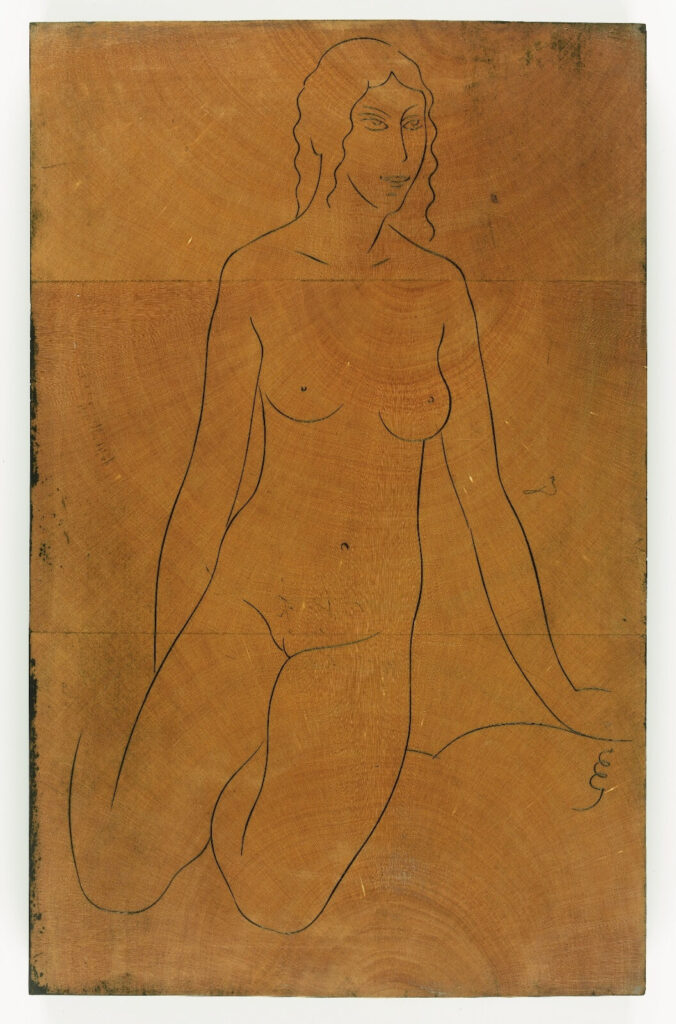 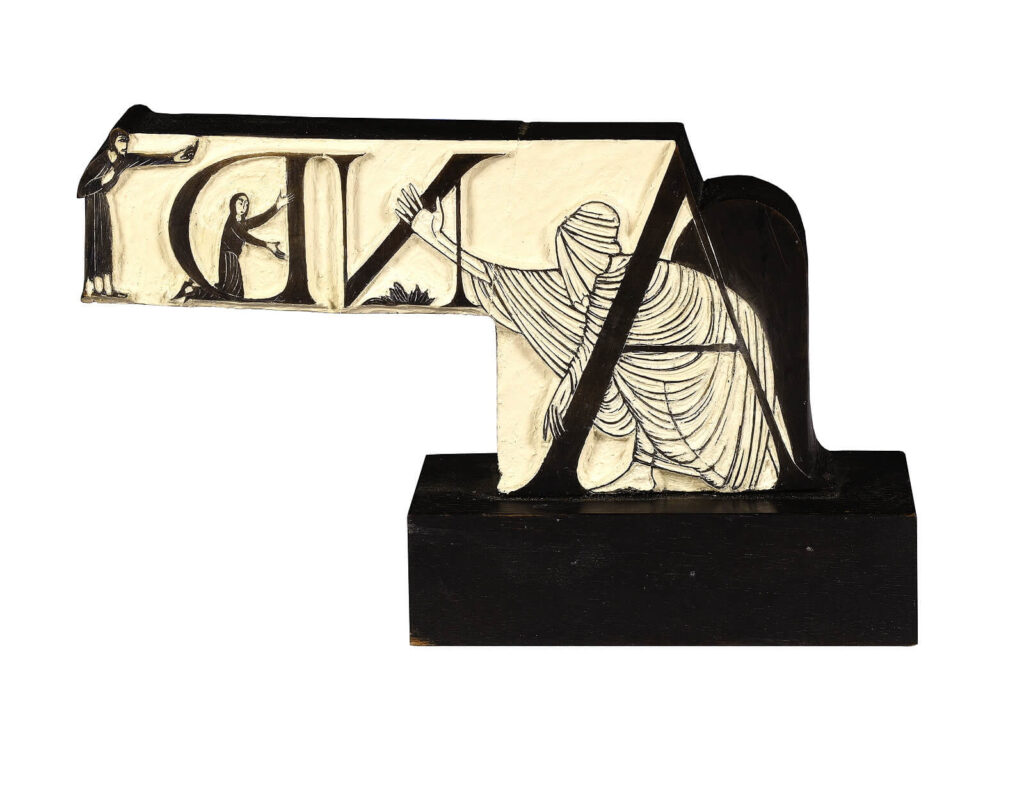 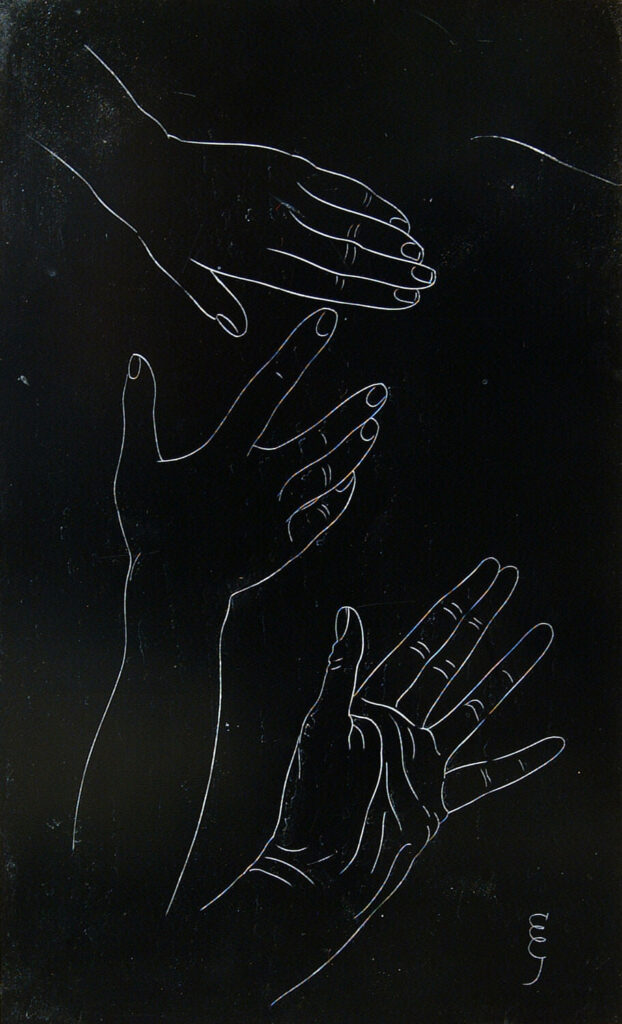