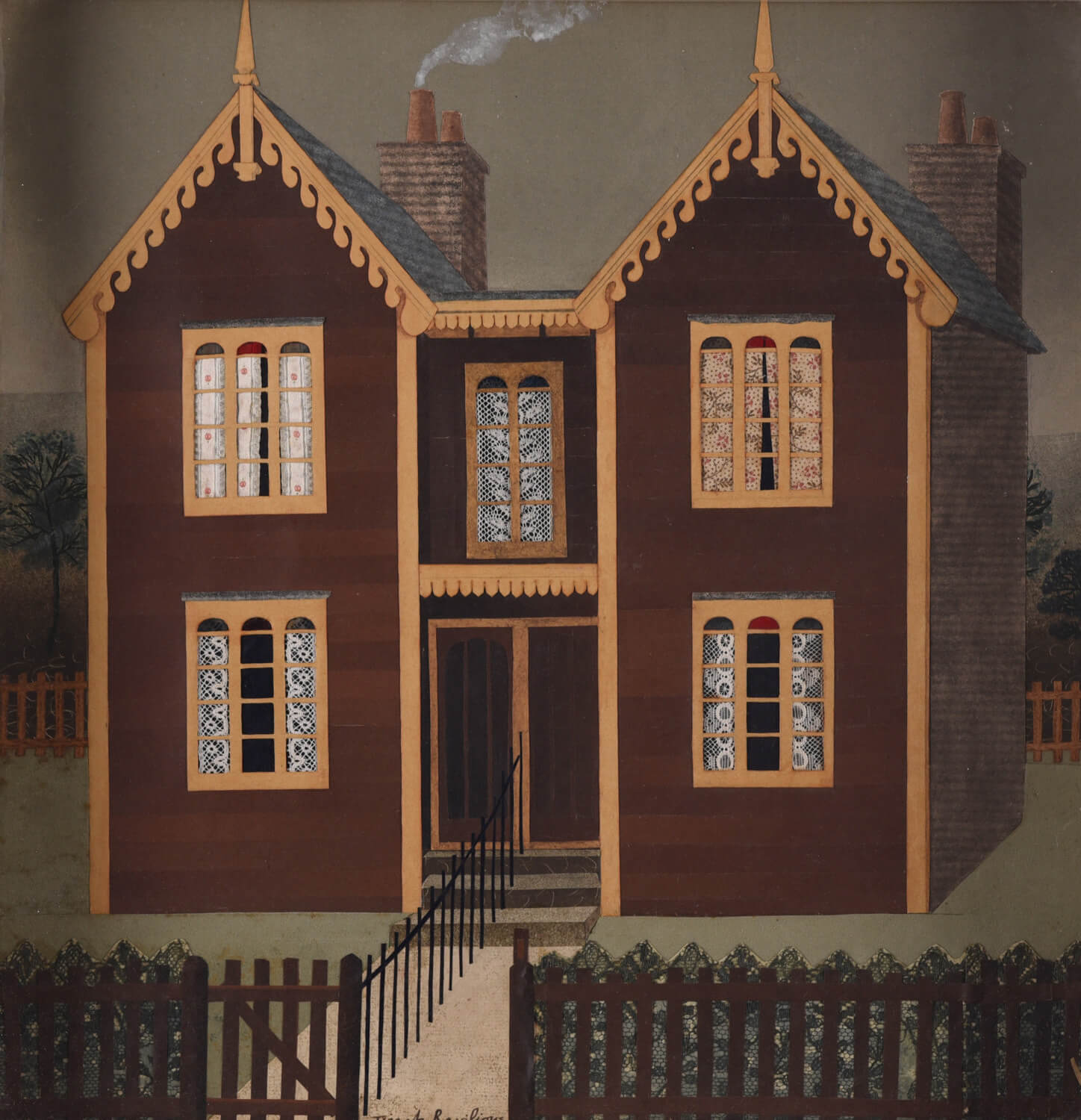 During her recovery from a mastectomy for primary cancer and closely

followed by the death of my father, the artist Eric Ravilious, in 1942,

my mother, Tirzah, wrote an entertainingly direct and perceptive

autobiography of their life together. She was thirty-four and the mother

of three young children. As a student, she had excelled as a wood

engraver. She now rediscovered the creativity that had lain virtually

dormant throughout her married life. She began painting in oils, but

which she assembled and sometimes constructed into a 3D model in

a shallow box frame. This early example, Semi-detached Villas, has the

spatial dimension to the image set back behind the glass. A quantity of

sketches of architectural details suggest that all her subjects were from

real life. The key to the success of Tirzah’s series of houses is that as a

painter might set about portraying a human face, so Tirzah, by isolating

the subject and stressing the features that most interest her, brings out the

individuality that had originally attracted her to her subject. This picture

was once owned by her friend, Kenneth Rowntree.

Commentary by Anne Ullman. Ullman took a Negotiated Art Degree which included a module researching the lives and

work of her parents, Tirzah Garwood and Eric Ravilious. She has published her father’s letters and 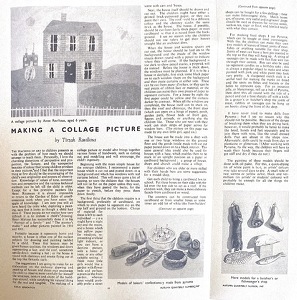 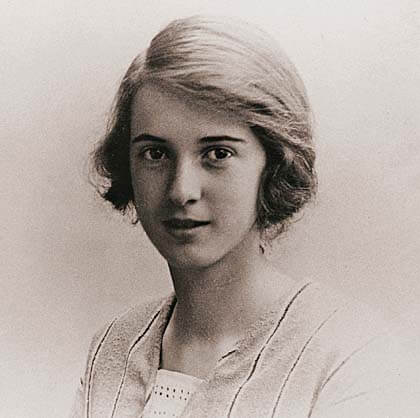 She first exhibited in 1927, at the Redfern Gallery, and an early woodcut shown at the 1927 SWE exhibition received significant praise in The Times. Such was the originality of her printmaking that she exerted an influence over Ravilious’ own wood engravings. She was also commissioned by the BBC in 1928 to illustrate Granville Bantock’s The Pilgrim’s Progress, and made whimsical but exacting observational pictures that were popular with children and exhibited by the Society for Education in Art.

While recovering from emergency mastectomy surgery in 1942 she wrote her autobiography, Long Live Great Bardfield & Love to You All (published posthumously in 2012). After Ravilious’ death that same year, Garwood remained in Essex until her remarriage in 1946. She was again diagnosed with cancer in 1948 and died in 1951. In 1952, a memorial exhibition was held at the Towner Gallery in Eastbourne. 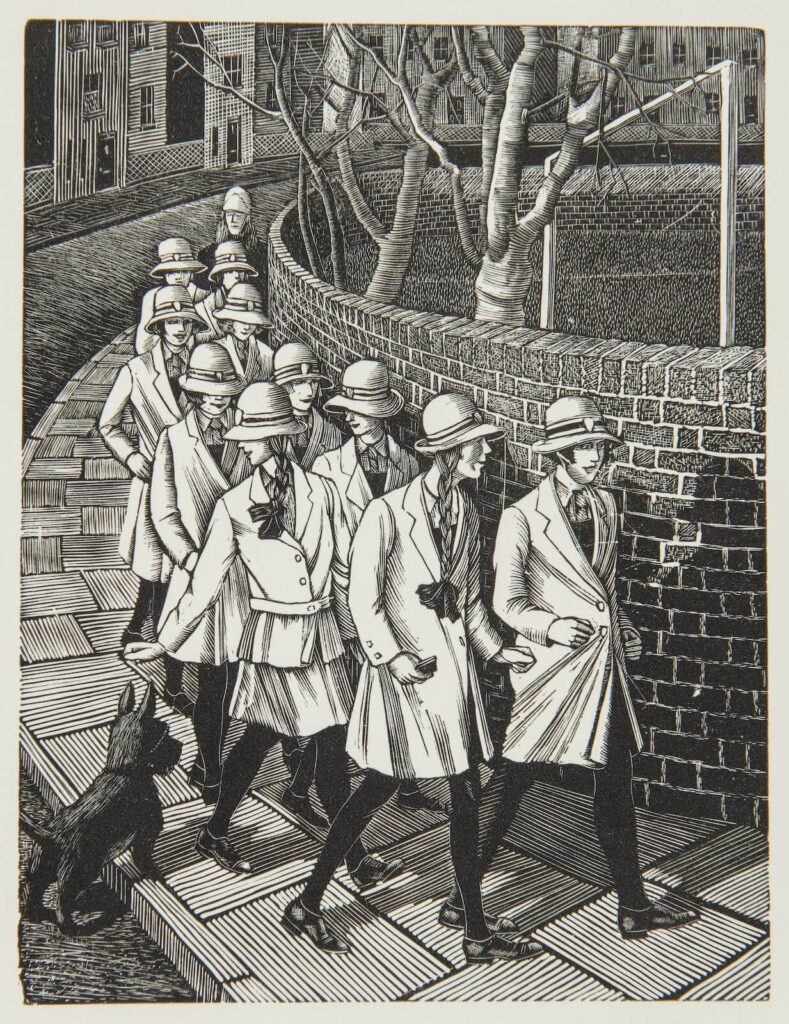 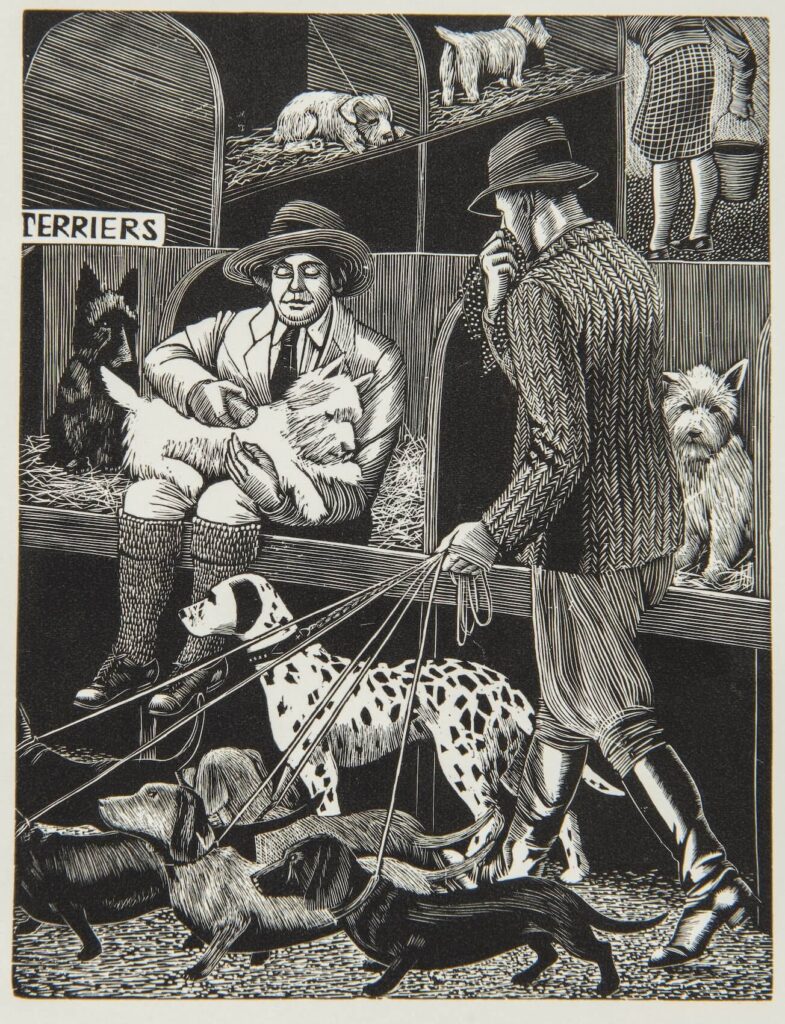 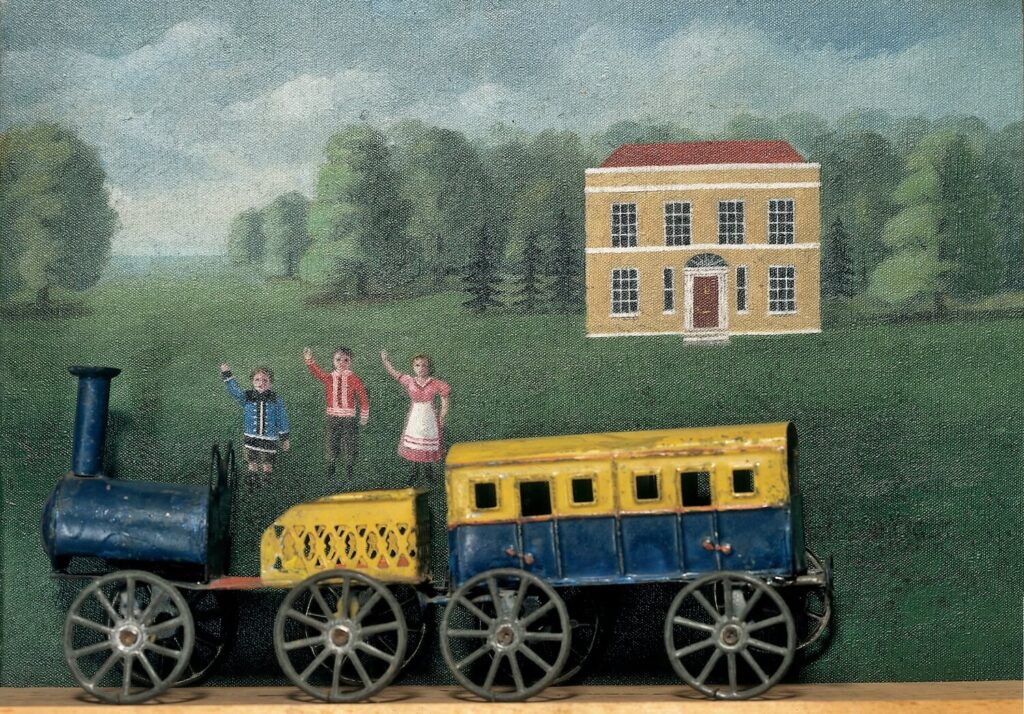 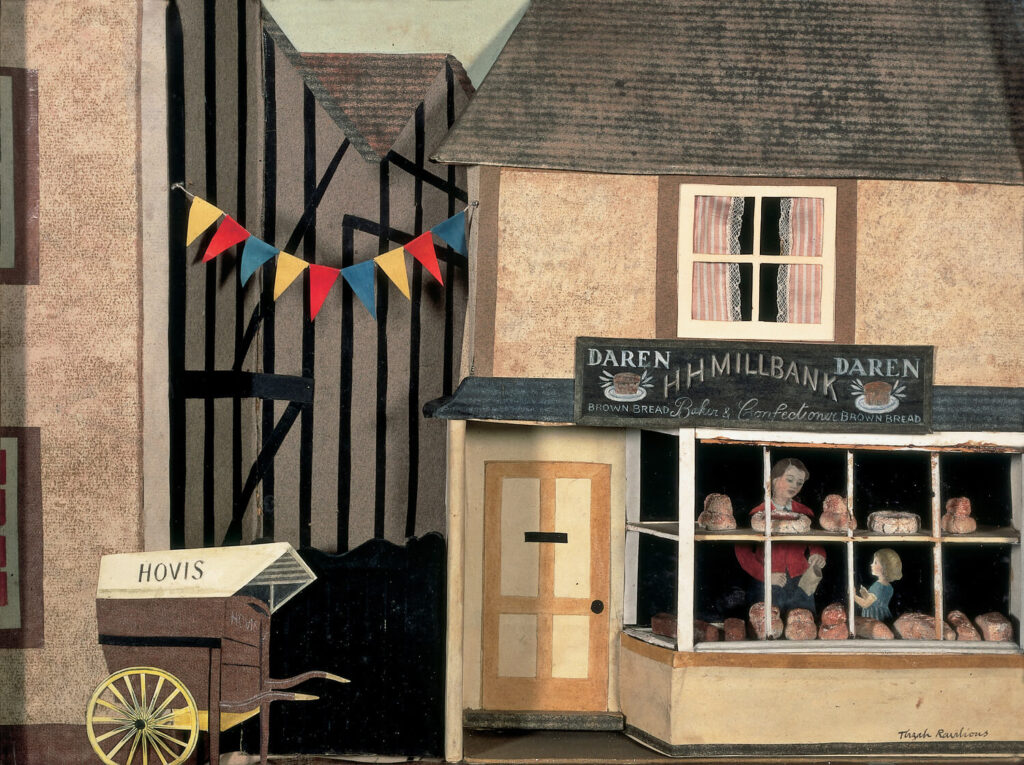 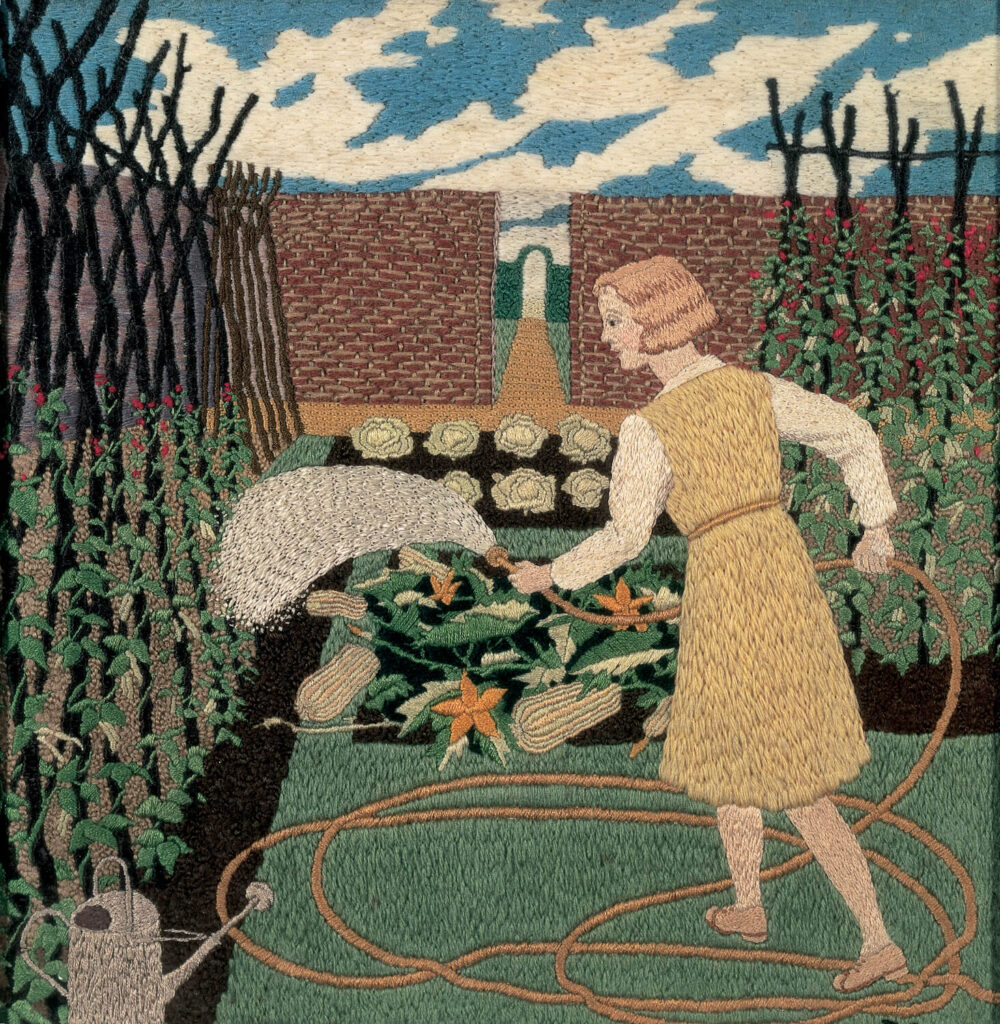 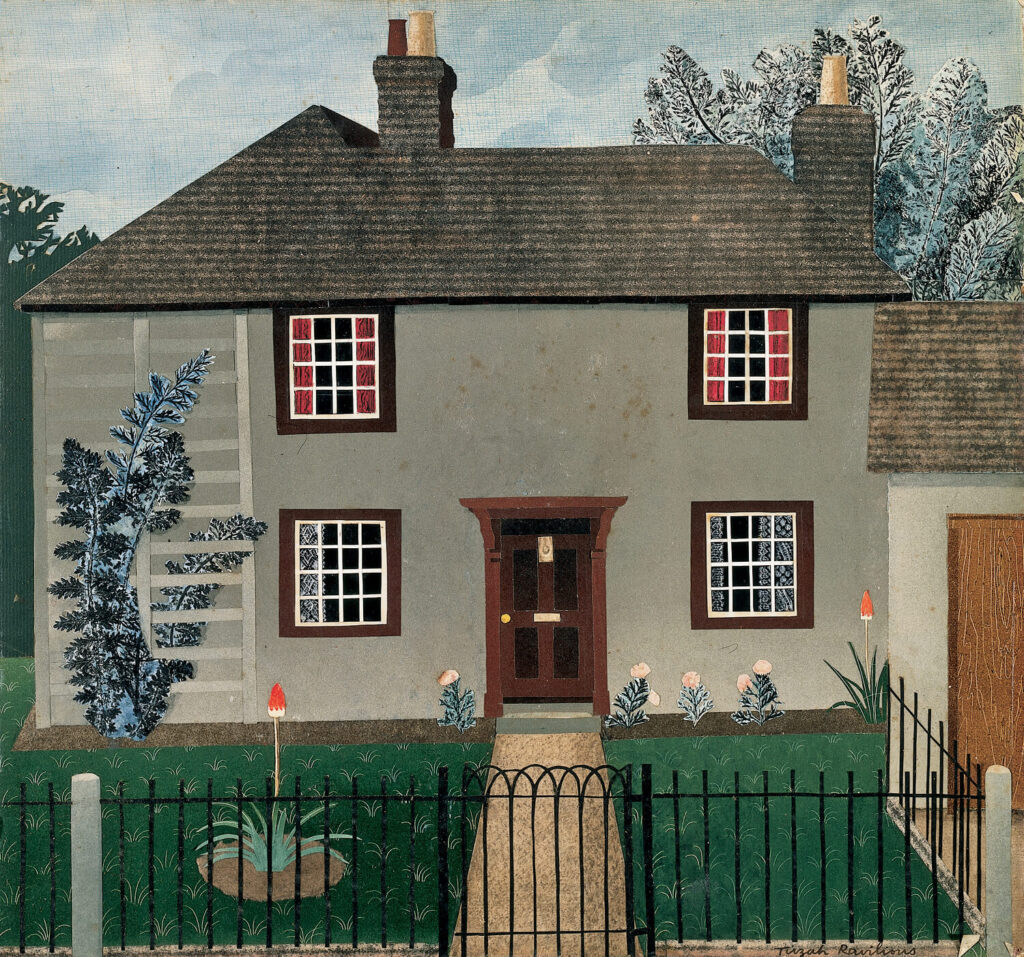 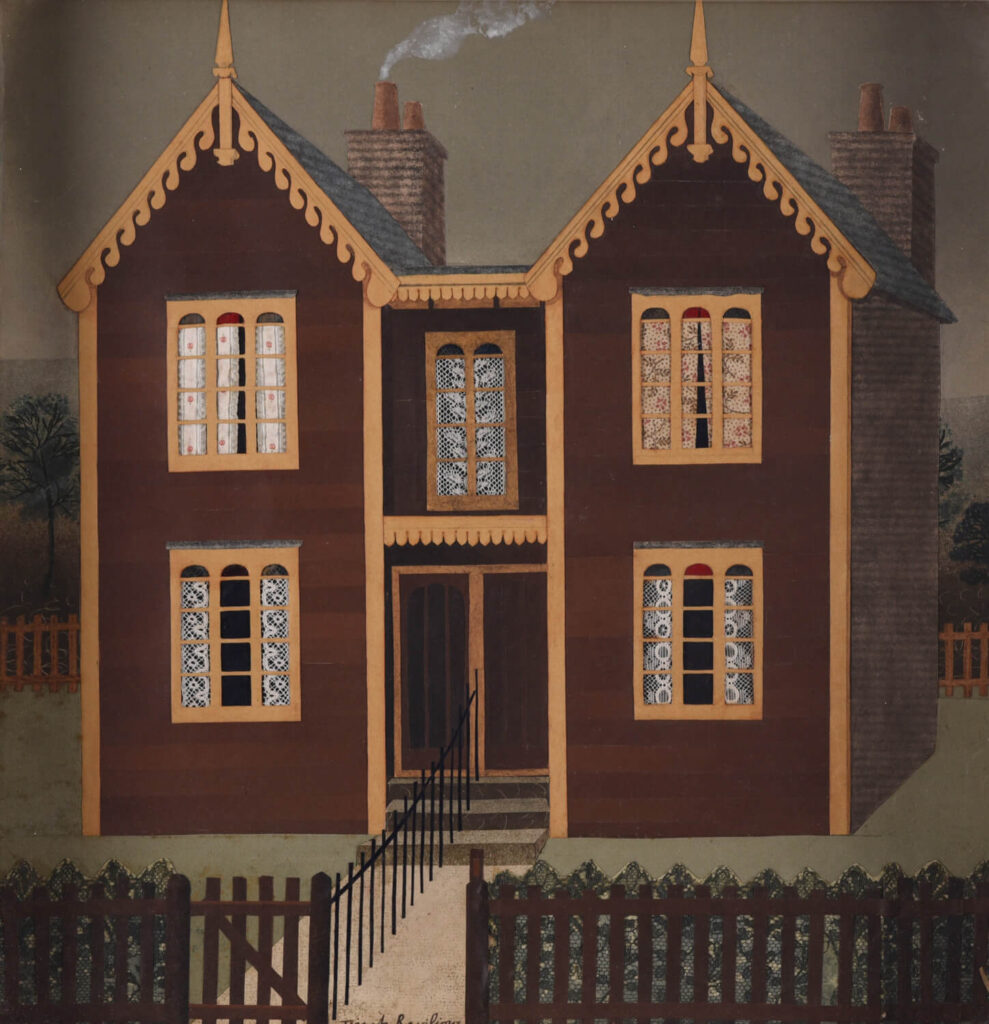