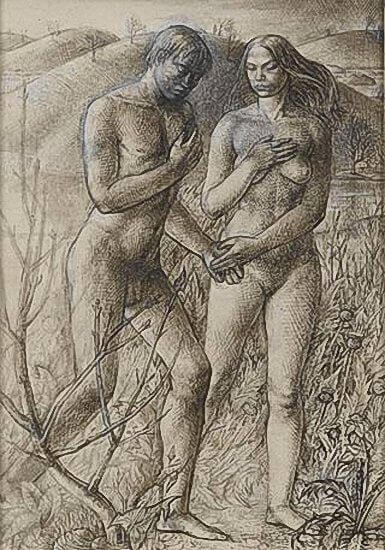 The Expulsion was produced during Gibbs last year at the Royal College of Art the year she was awarded the Rome Scholarship in Engraving. Her prints of this period are amongst the most outstanding produced by any of the Rome Scholars. Like so many of her colleagues in Rome, she was, ironically, more influenced by the Northern Italian quattrocento artists than by either the Classical or Baroque tradition of Southern Italy.The Expulsion is recorded as having been produced in an edition of 40, though its scarcity suggests not all were printed. 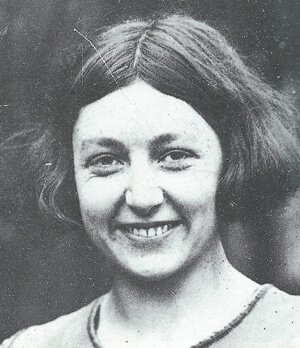 Credited with making significant gains for women in art and
academia, she was the second woman to win the Prix de Rome for
Engraving (1929) and was elected an associate of the RE in the
same year.

In London, after returning from Rome in 1931, she taught at
a school for handicapped children and later wrote The Teaching of
Art in Schools, which was published in 1934 ‘ the same year she
was appointed lecturer at Goldsmiths College.

She founded the Midland Group of Artists in 1943 after
Goldsmiths was evacuated to Nottingham, and in that September
was commissioned as an official war artist to record Women making
Munitions, working in Blood Transfusion and in the Women’s
Voluntary Service. Seven of the works made during this time are
held in the Imperial War Museum in London. In 1945 she married
Hugh Willatt, later Secretary- General of the Arts Council. 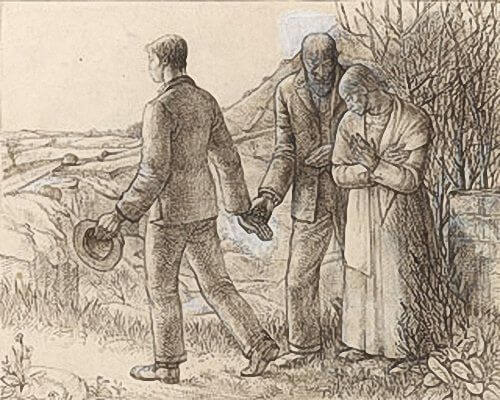 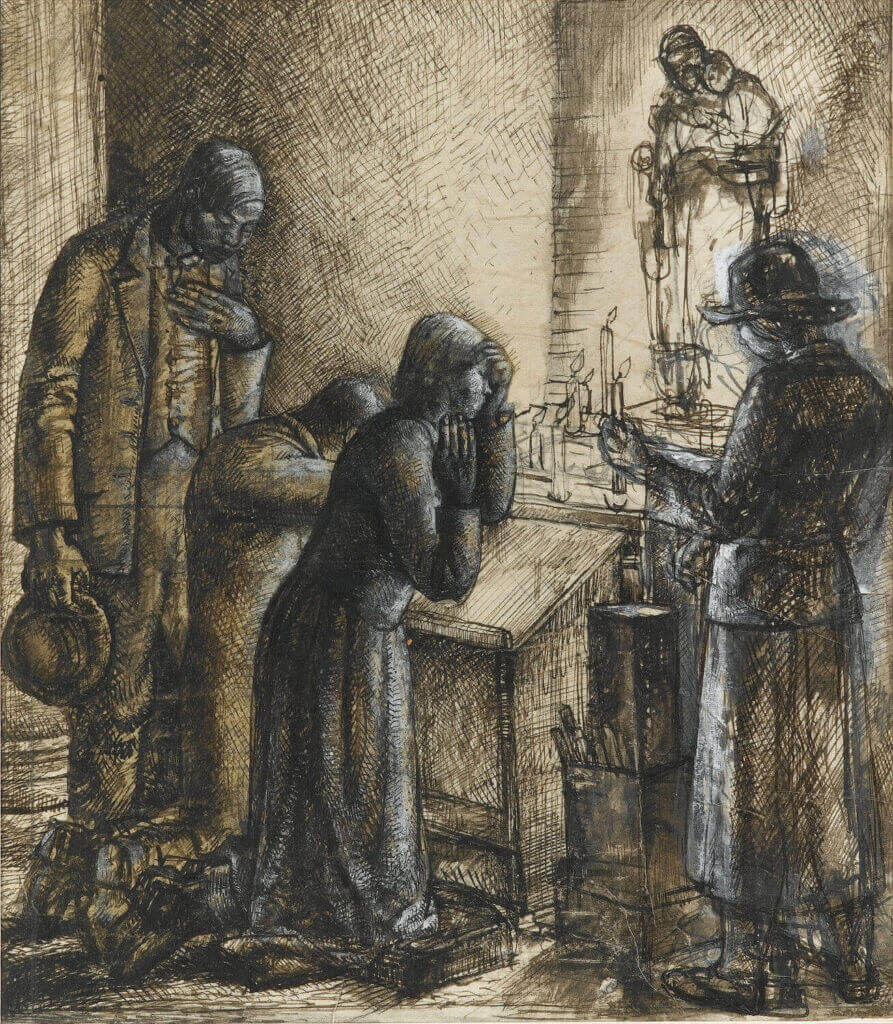 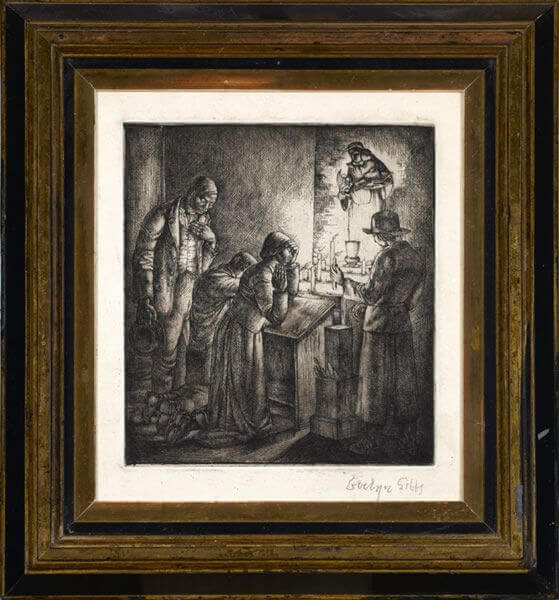 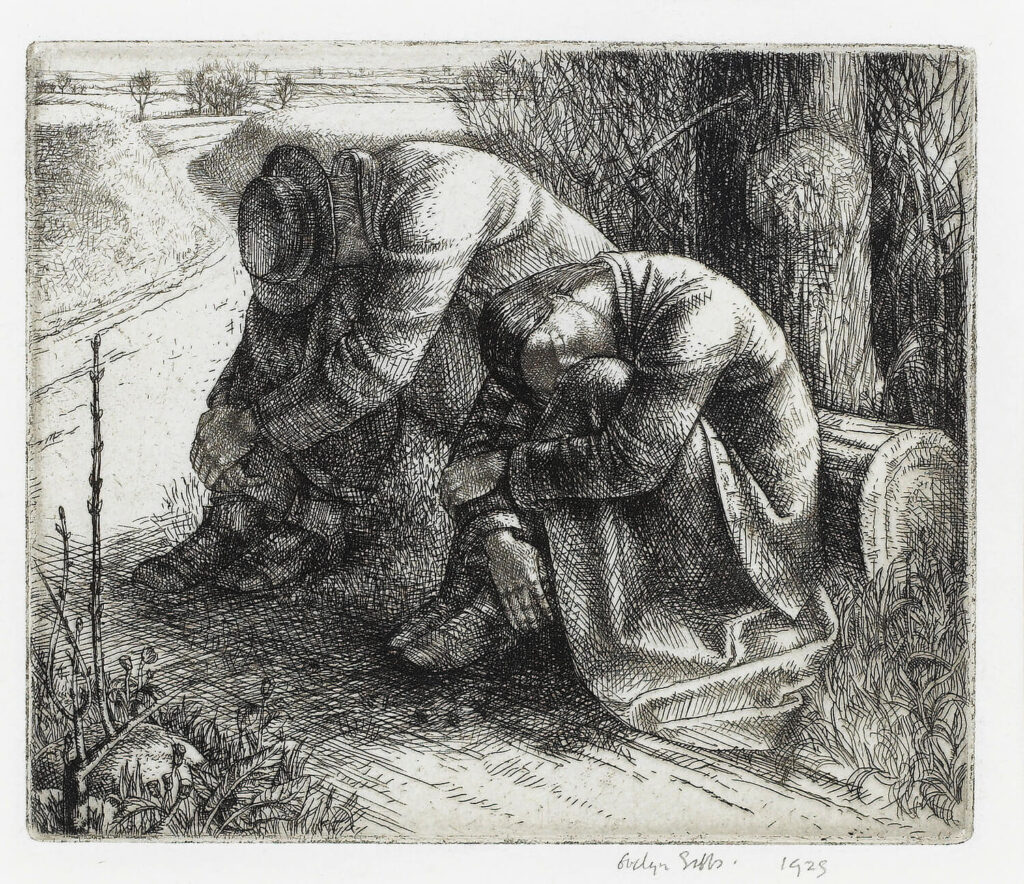 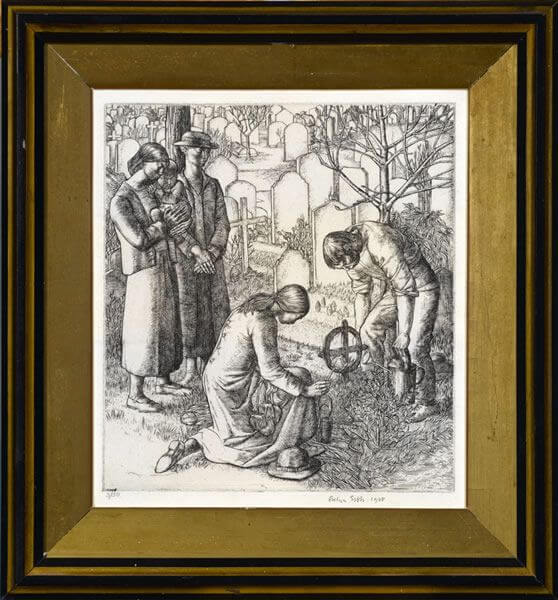