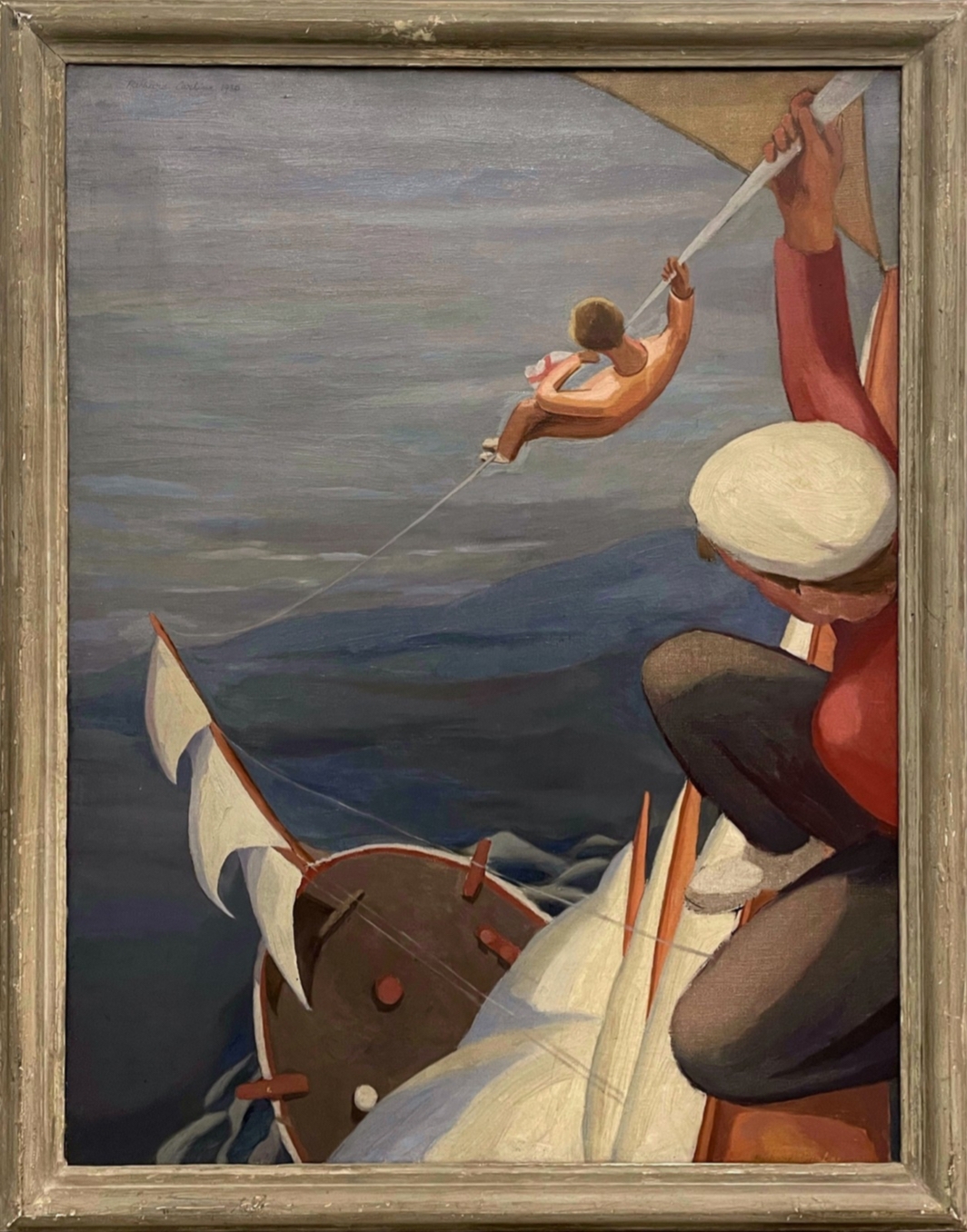 Aloft the Foremast of the Grace Harwar, 1931

From 1928 Richard Carline made an extensive trip to North America to lecture and travel. In 1930, he went further afield, and sailed to Venezuela with his brother Sydney as well as fellow artist, John Duguid, in one of the last of the great square-rigged ships, the Grace Harwar.

Richard and Sydney Carline were employed as Official War Artists by the Imperial War Museum during the First World War, each tasked with documenting aerial warfare or sketching battle grounds from the sky. Between 1918 and 1920, the brothers produced dozens of artworks recording views over the Western and Italian Front, and these maritime works – in which Carline paints the ship and its masts from stooping lows and vertiginous highs – seem to mirror the daring compositional devices he’d employed during the War.

Painter, writer and administrator, Carline was born in Oxford. His father, George Carline, his mother, Anne, and brother Sydney, his sister Hilda (Mrs Stanley Spencer) and his wife, Nancy, were all painters. Carline in 1913 attended Percyval Tudor-Hart’s Academie de Peinture, in Paris. After a short period teaching, Carline served in World War I and was appointed an Official War Artist. With his brother he became noted for war pictures from the air. He was elected LG in 1920, at which time the Carlines’ Hampstead home became a centre for artists such as Henry Lamb, John Nash and Mark Gertler. During this period Carline was clearly influenced by Stanley Spencer, transforming everyday scenes into something monumental. Carline achieved this, however, without exaggerating form or gestures to the degree that Spencer did. Between 1924 and 1929 Carline taught at the Ruskin School of Drawing, Oxford. He had his first solo show at Goupil Gallery in 1931. The mid-1930s saw Carline involved in Negro art, organising a show at Adams Gallery in 1935, and contributing the main text to Arts of West Africa, edited by Michael Sadler. During World War II Carline supervised camouflage of factories and airfields. He was involved in AIA, helping to found the Hampstead Artists’ Council in 1944. In 1946-47 he was appointed as the first Art Counsellor to UNESCO, and from 1955 to 1974 was chief examiner in art for the Cambridge Local Examinations Syndicate. His books include Pictures in the Post: the Story of the Picture Postcard, 1959; Draw They Must, 1968; and Stanley Spencer at War, 1978.

In 1975 the D’Offay Gallery held a Richard Carline exhibition for which the artist wrote the foreword. Carline died in Hampstead and in 1983 Camden Arts Centre organised a memorial exhibition. The Imperial War Museum holds his work, including the outstanding and pioneering series of paintings, from World War I, based on observations made from aeroplanes. 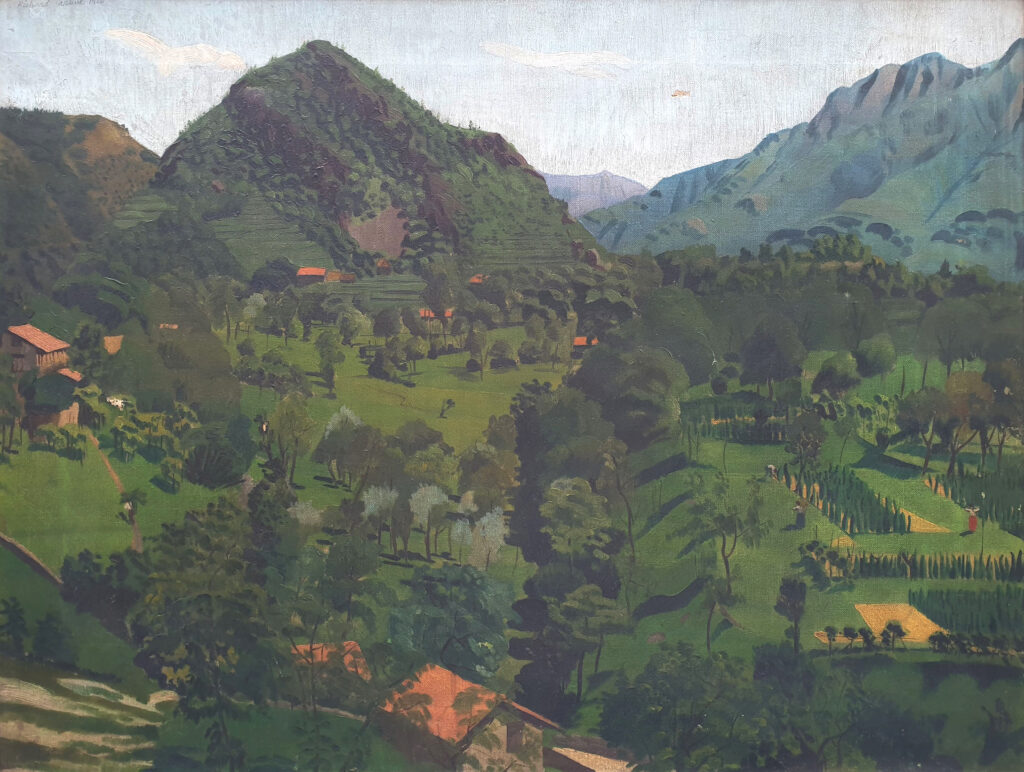 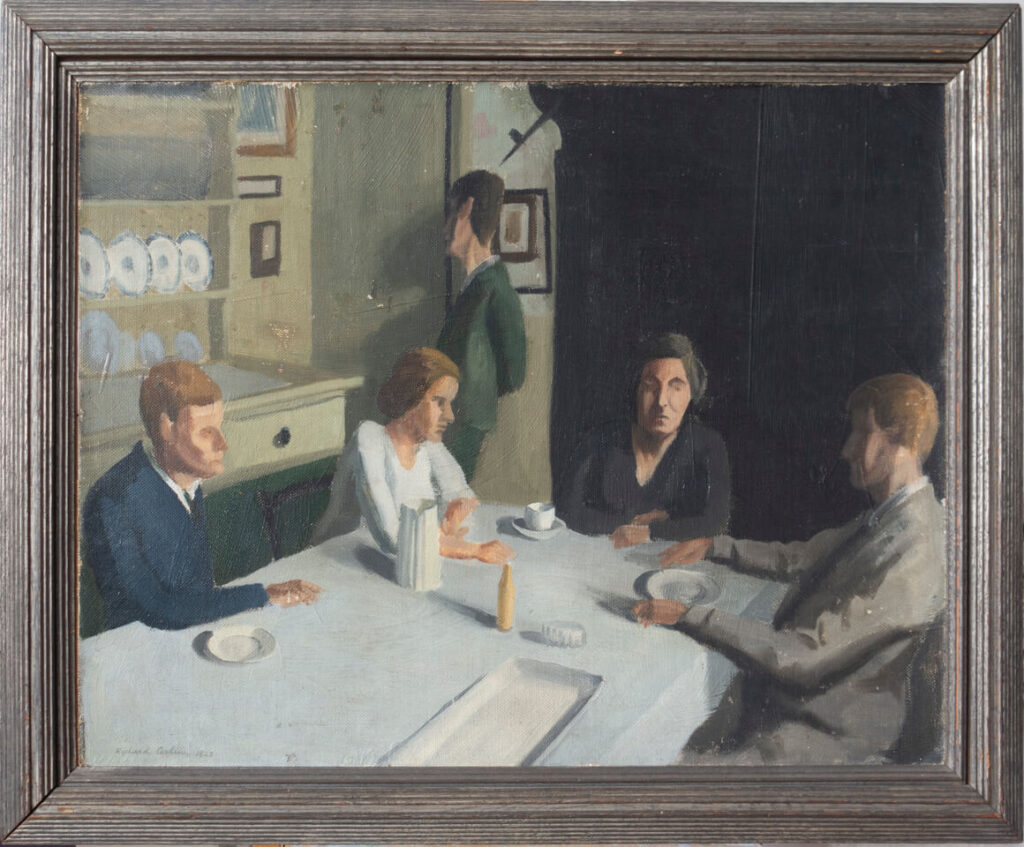 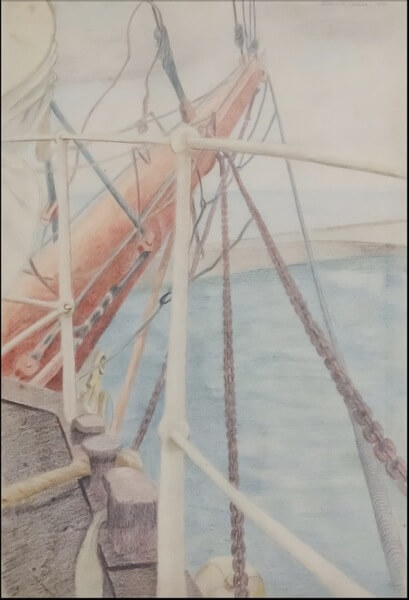 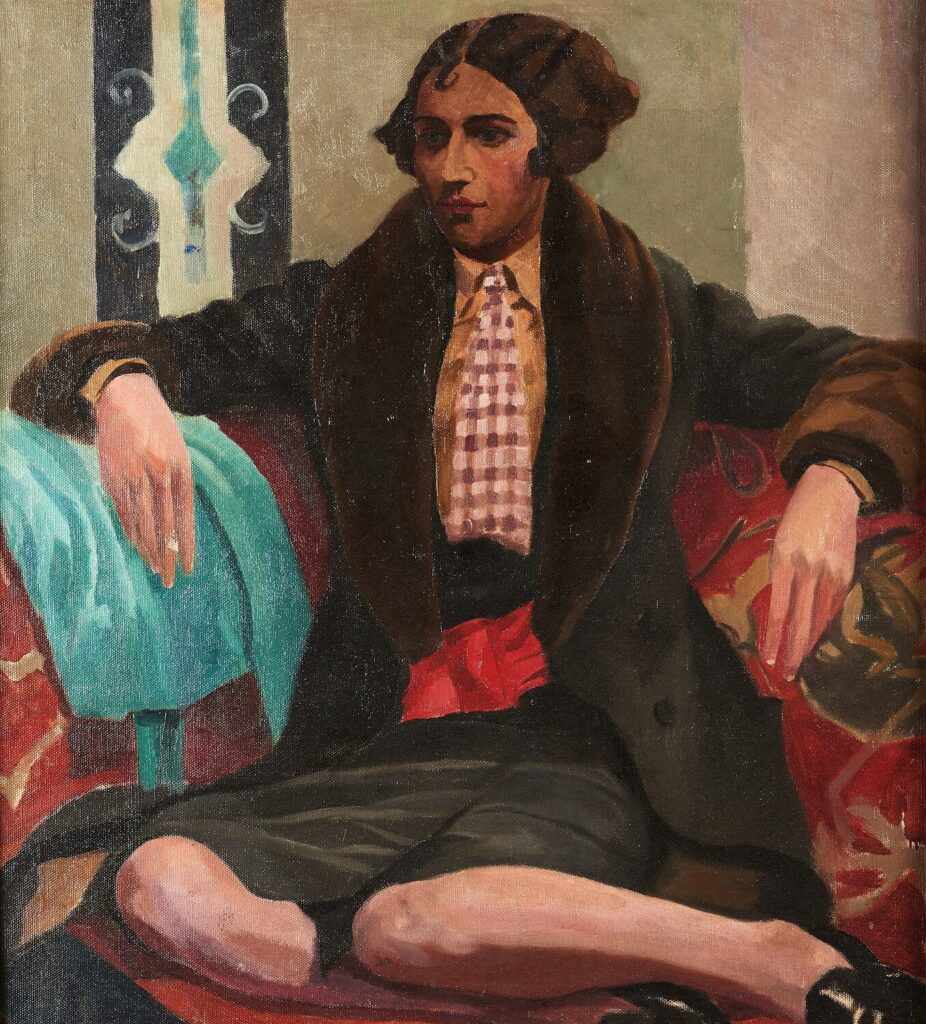 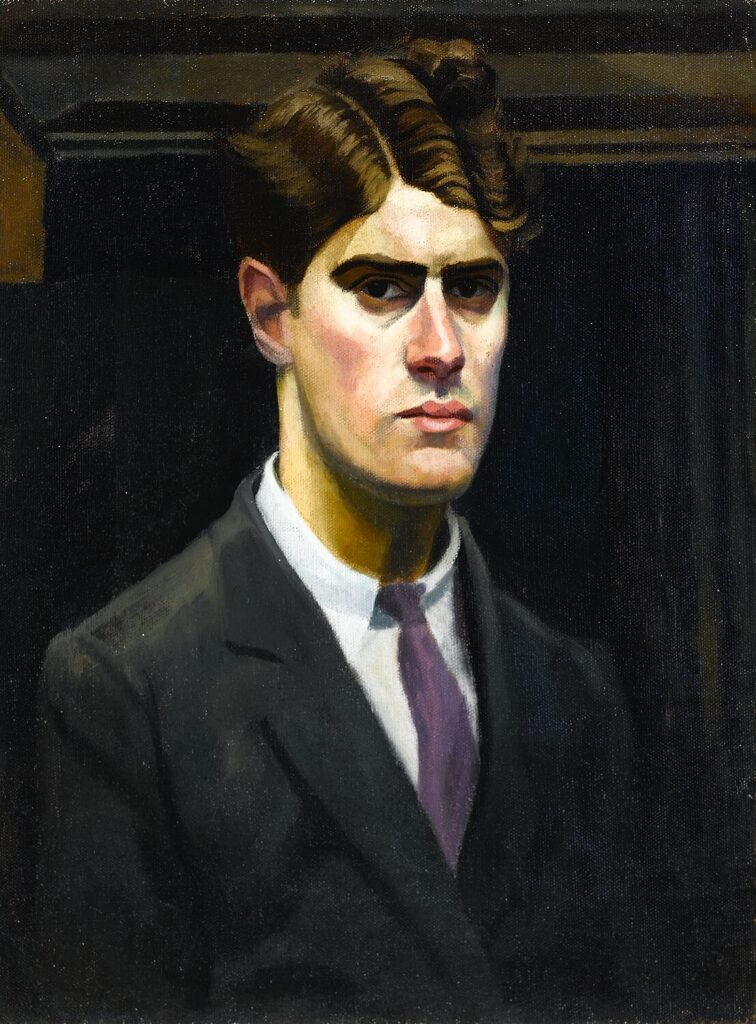 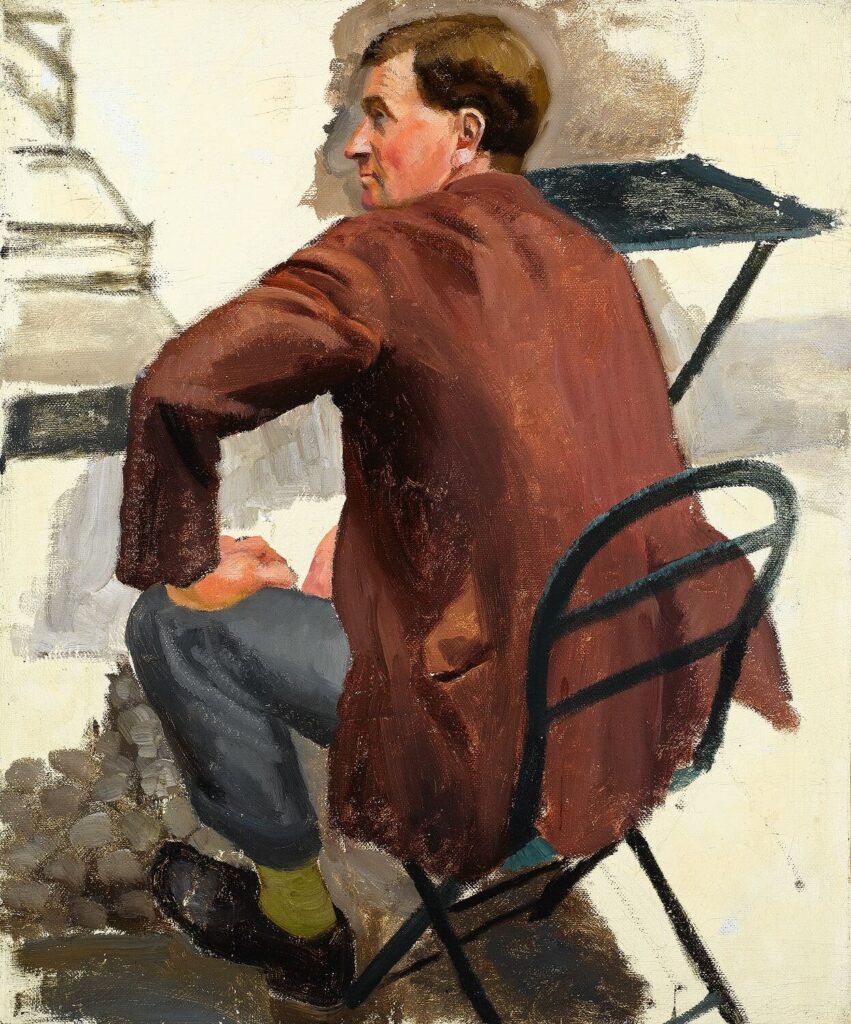 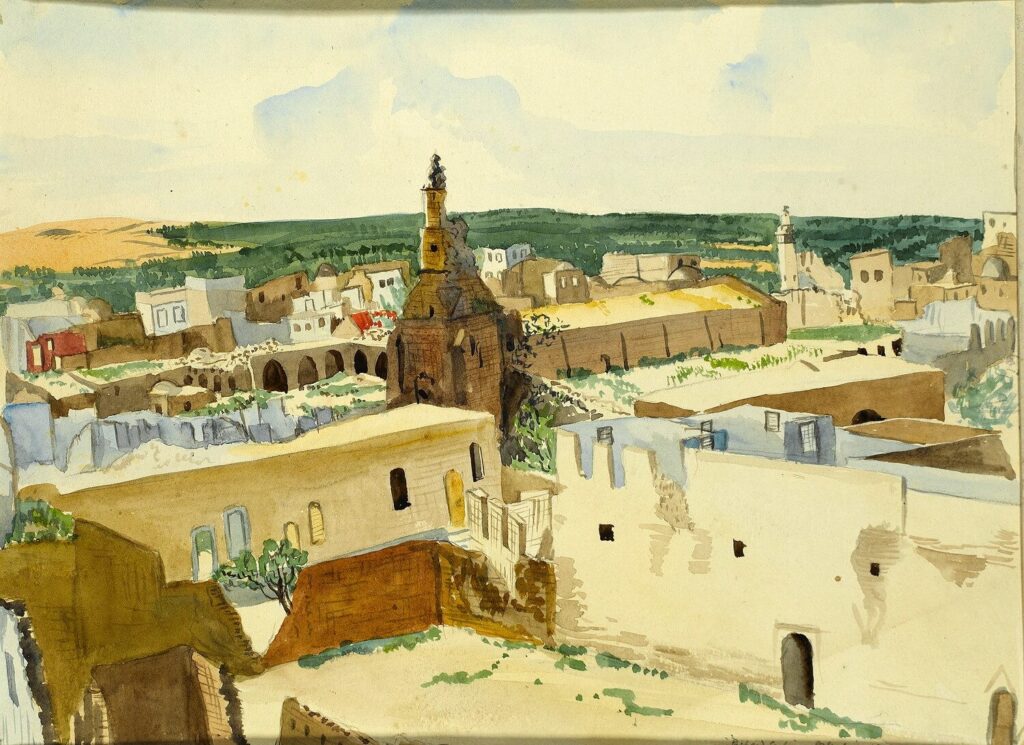 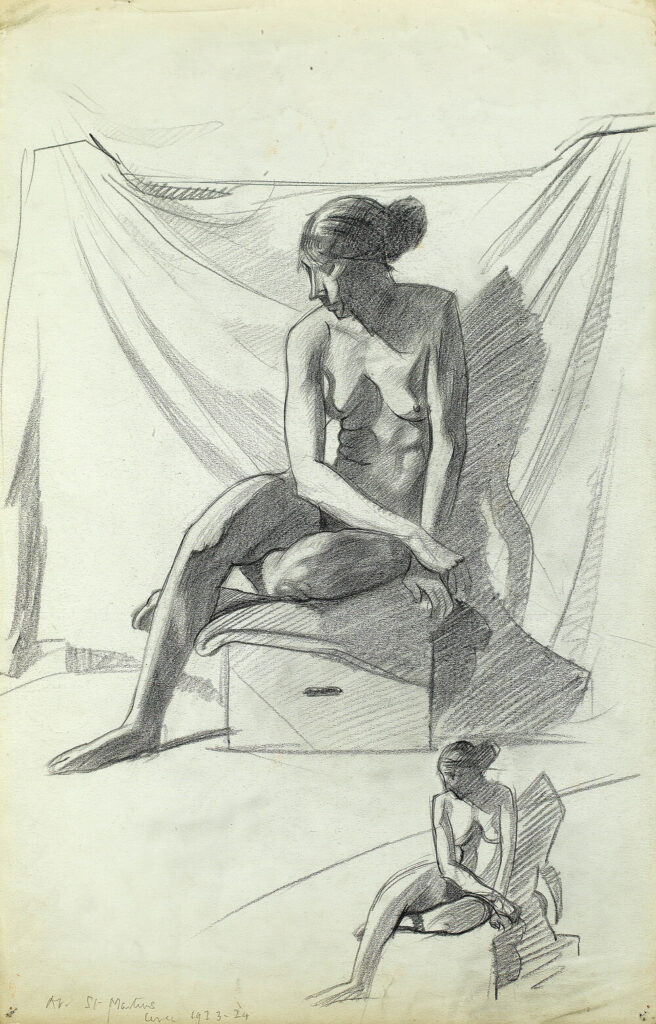