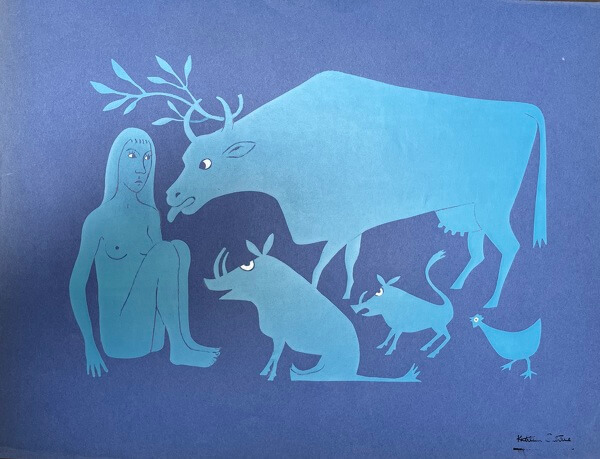 In the 1970’s  Guthrie embarked on a series of bold abstract paintings and silk screen prints which she referred to as her “Camelot” series.  Although the prints were usually preceded by oils or collage with gouache the Camelot series evolved mostly around the possibilities offered by silkscreen printing where layers of pure colour could be laid over one and another without bleeding or distortion.   Guthrie was introduced to the technique of silk screen printing as early as 1954, by Linnet Guthrie, the daughter of her first husband Robin – by the early 1970’s she had mastered the art and become one of the most accomplished practitioners of any generation.  Her early prints, like her paintings of the period, where semi abstract stylised decorative conversation pieces, such as The Pram (1954) or Two under one hat (1954).  At the beginning of the 1960’s,  after her husband  Cecil Stephenson suffered a stroke and was no longer able to paint, Guthrie launched into pure abstract painting.  From the textured, soft edged and muted palette of the 1960’s she progressed towards a hard geometric style which was increasingly inspired by her husband’s work.  She used the medium of silk screen printing both to reproduce some of the iconic abstracts of Stephenson from the 1930’s (From a painting in Egg Tempera by Cecil Stephenson, 1936) through to abstract reproducing compositions with daring colour combinations of her own design, such as seen in the Camelot series.  The silk screen prints are almost always most successful than the large oil paintings which preceded them. 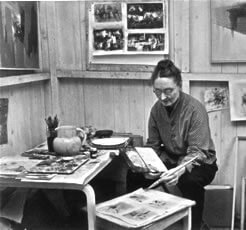 Kathleen Guthrie (1905-1981) studied at the Slade School under Henry Tonks, (1922-24) and at the Royal College of Art (1925). At the Slade she met Robin Guthrie (1902-1971) whom she married in 1927. In 1930 Robin Guthrie and Rodney Burn (1899-1984), a fellow student from the Slade, were invited, on the recommendation of Tonks, to go to America and become co-directors of the Boston School of Fine Art. This two year appointment allowed Kathleen to see the New England countryside, especially around Wilmington, Vermont, where they spent the summer vacations. In 1932 she had a solo show of figure paintings and landscapes at Boston’s Stace Home Gallery.

From the 1930’s onwards Kathleen exhibited widely, especially at The New English Art Club and The Royal Academy. Her work from this period, which consisted mostly of still-lifes, landscapes and genre scenes, was painted in a whimsical figurative style.

In 1941, following the breakdown of her marriage to Robin Guthrie, Kathleen married Cecil Stephenson, a member of the group of constructivist artists led by Ben Nicholson. From this point on her work moved increasingly towards abstraction. In the 1960’s she embarked on her Camelot Series, bold, hard-edged compositions of contrasting forms arranged as pure fields of colour. These formed the main body of work exhibited in 1963 at the New End Gallery and her retrospective at the Drian Galleries in 1966.

In the mid 1960’s Kathleen was introduced to silk screen printing and become one the most accomplished practitioners of her generation. The main body of these works were inspired by paintings from her Camelot series and Stephenson’s iconic images including Egg Tempera 1936 and Egg Tempera 1937. 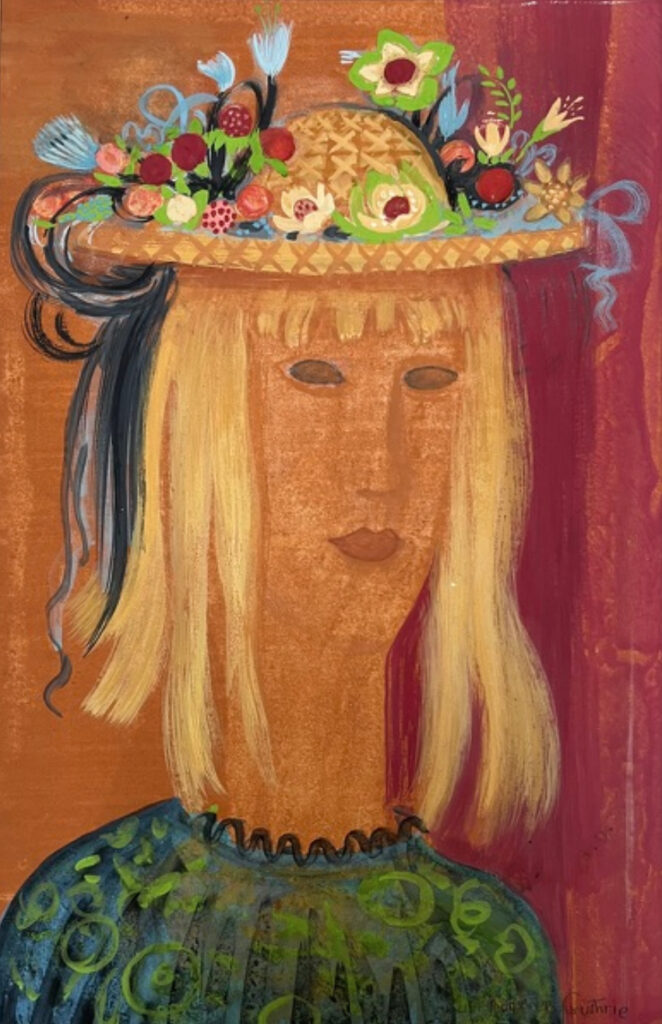 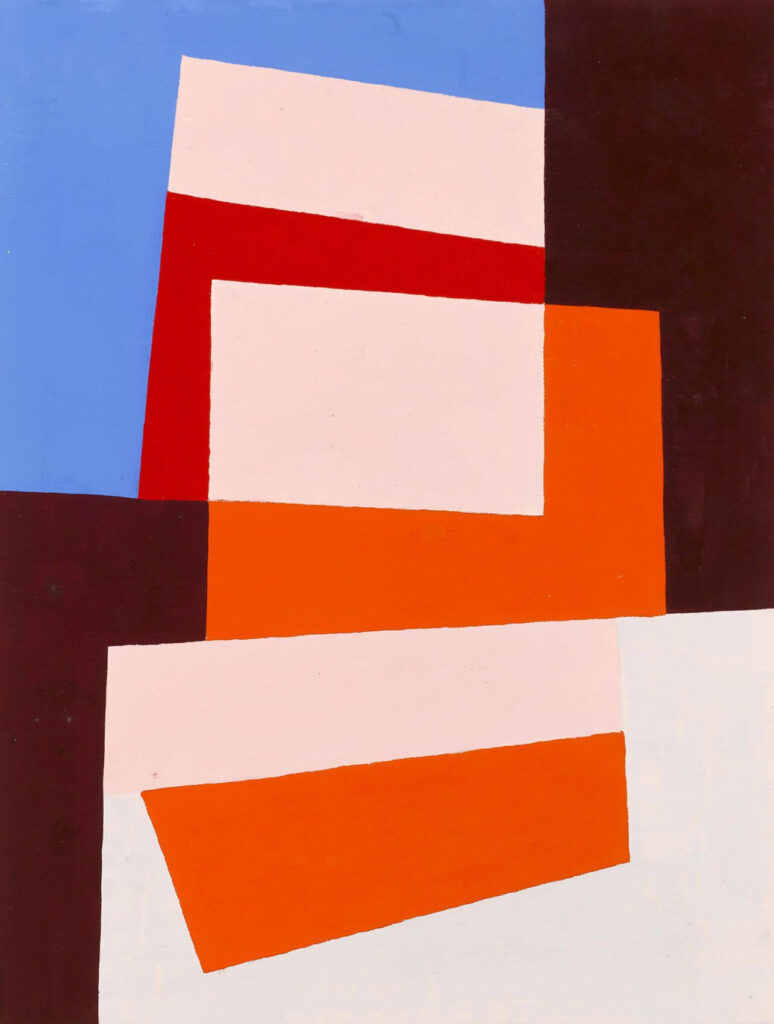 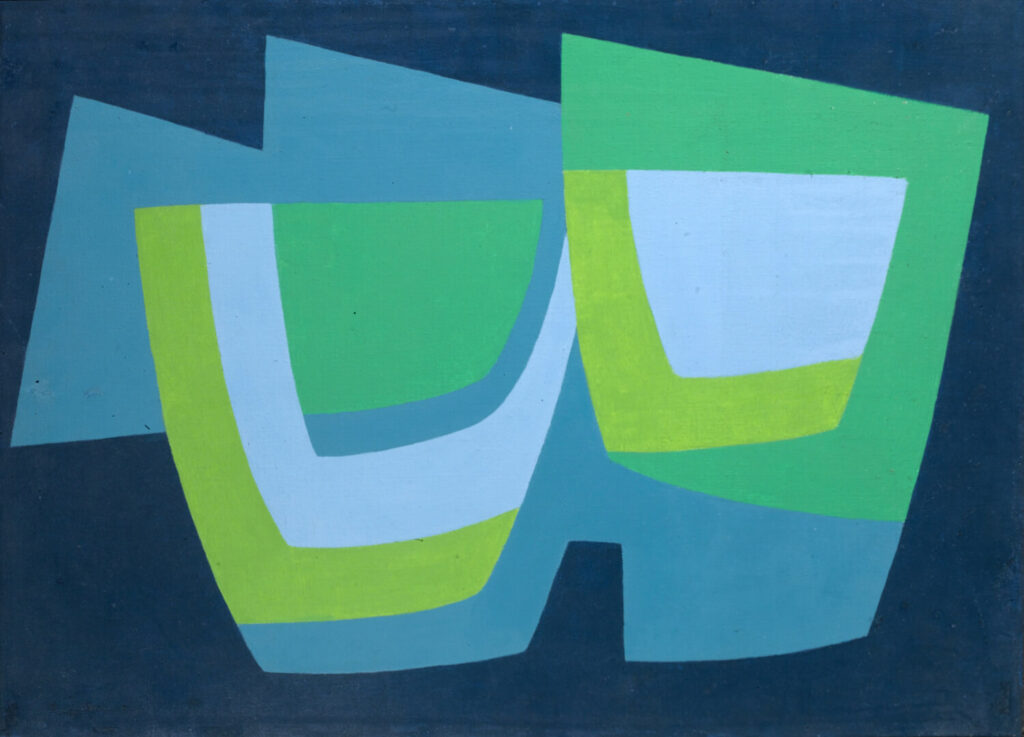 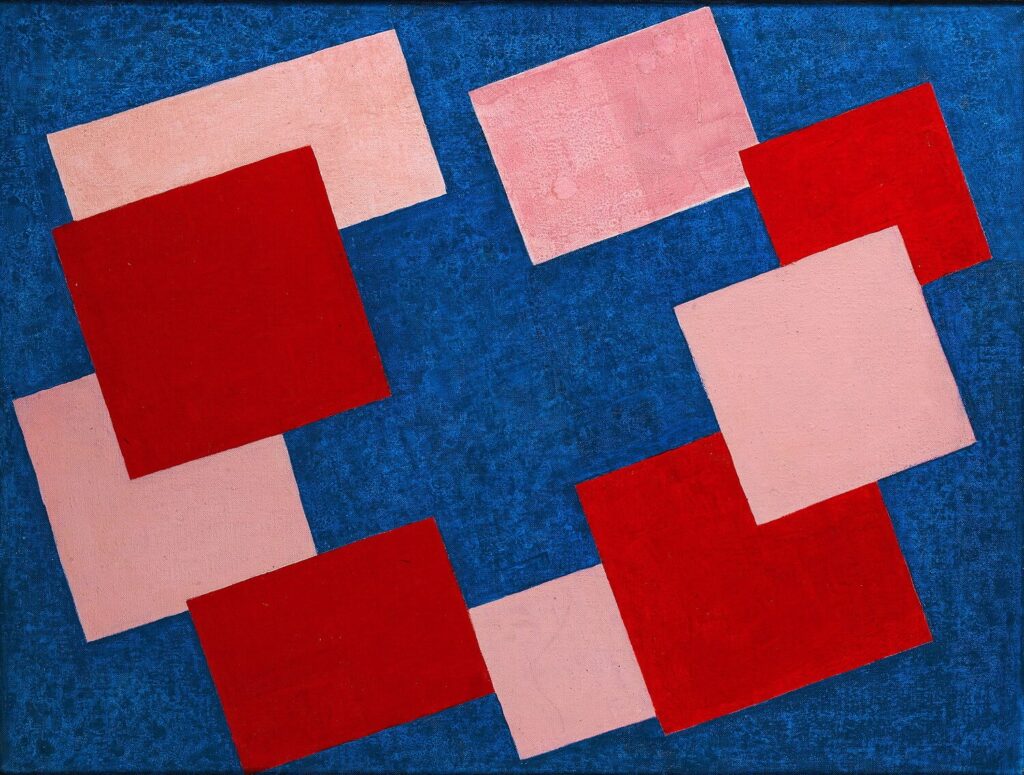 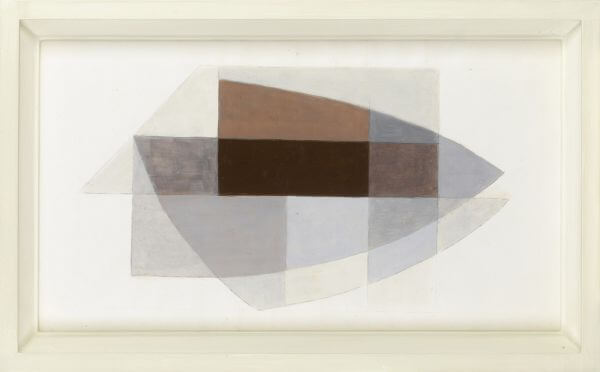 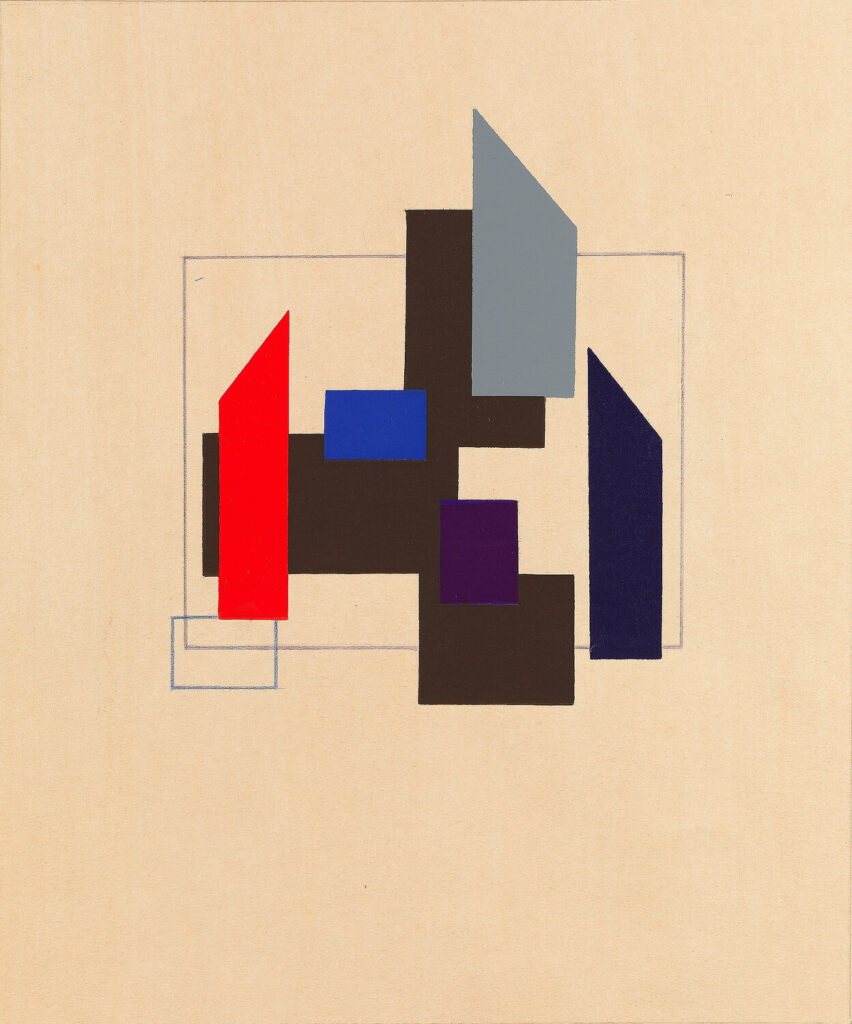 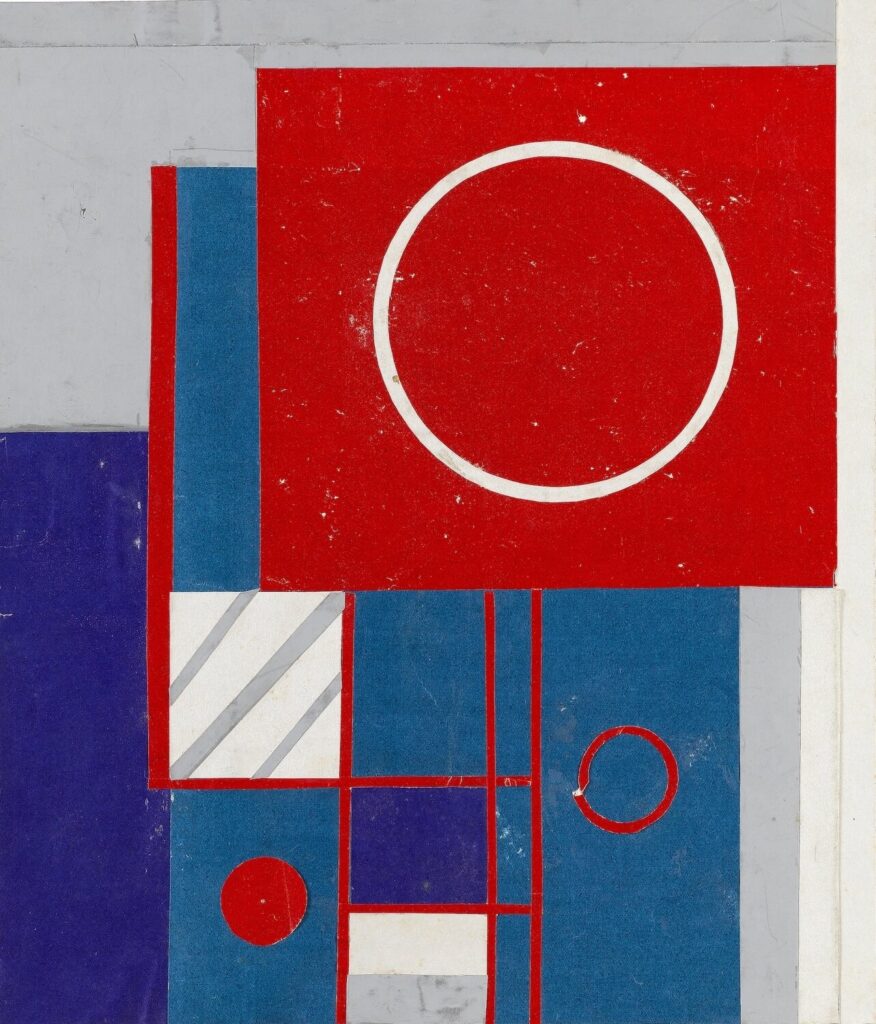 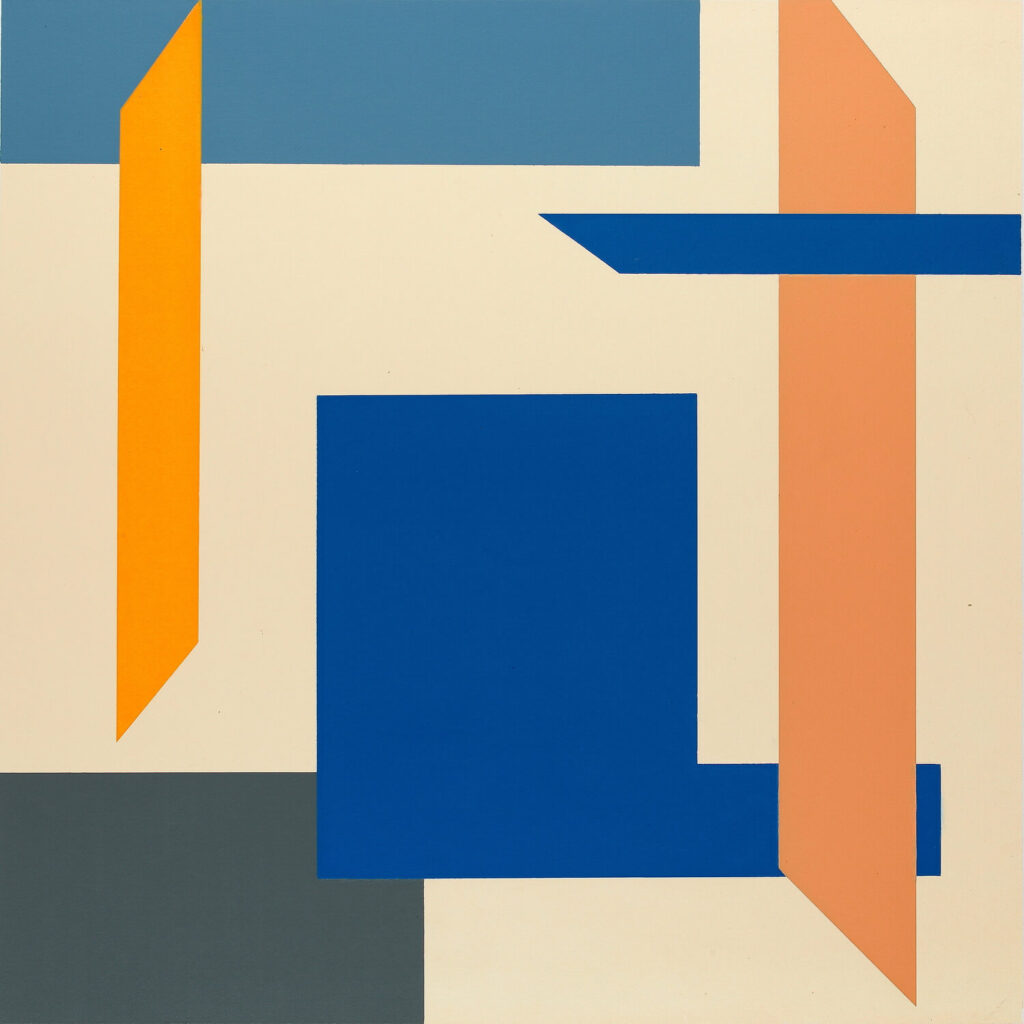 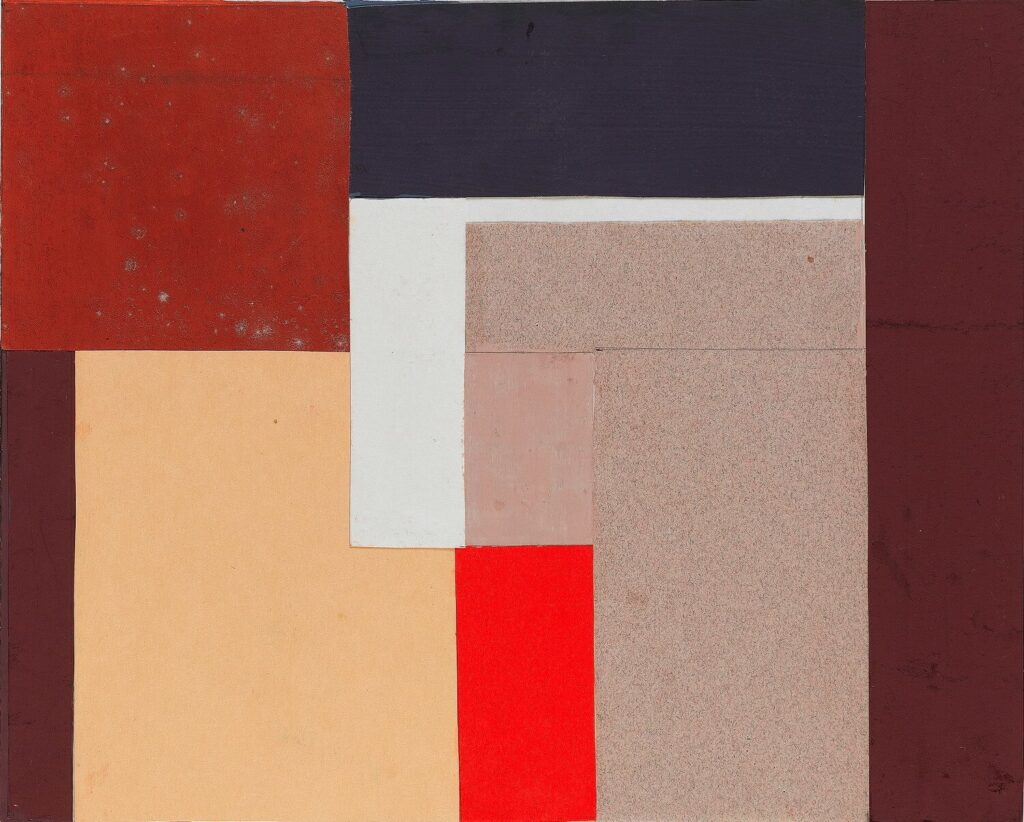 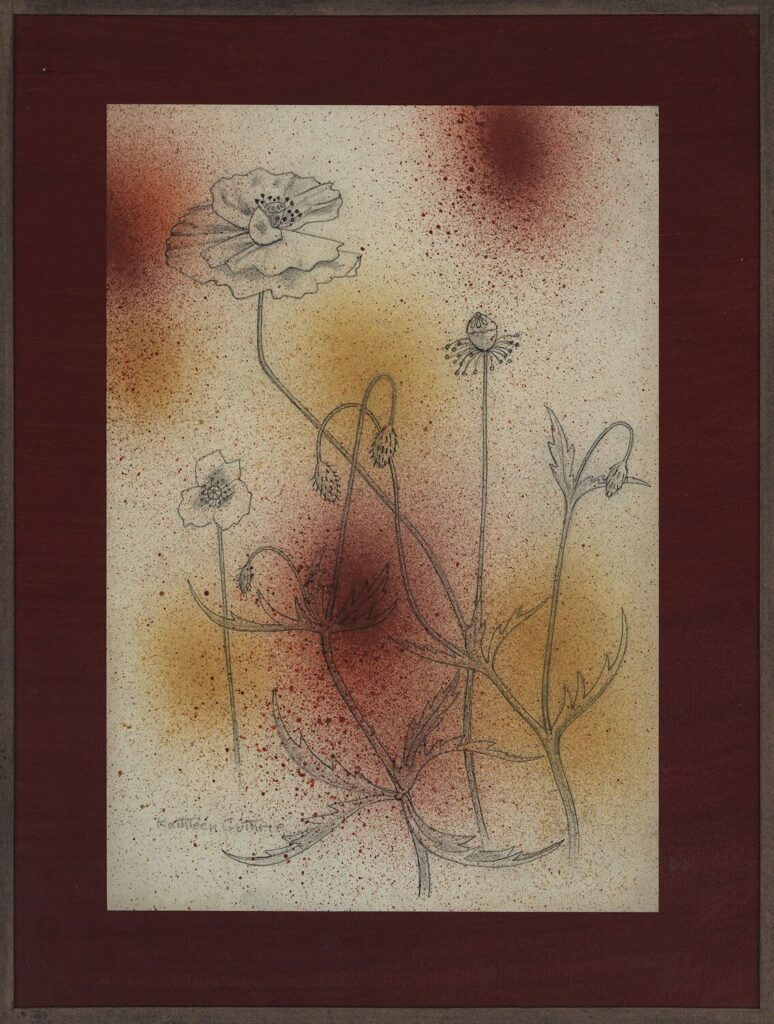 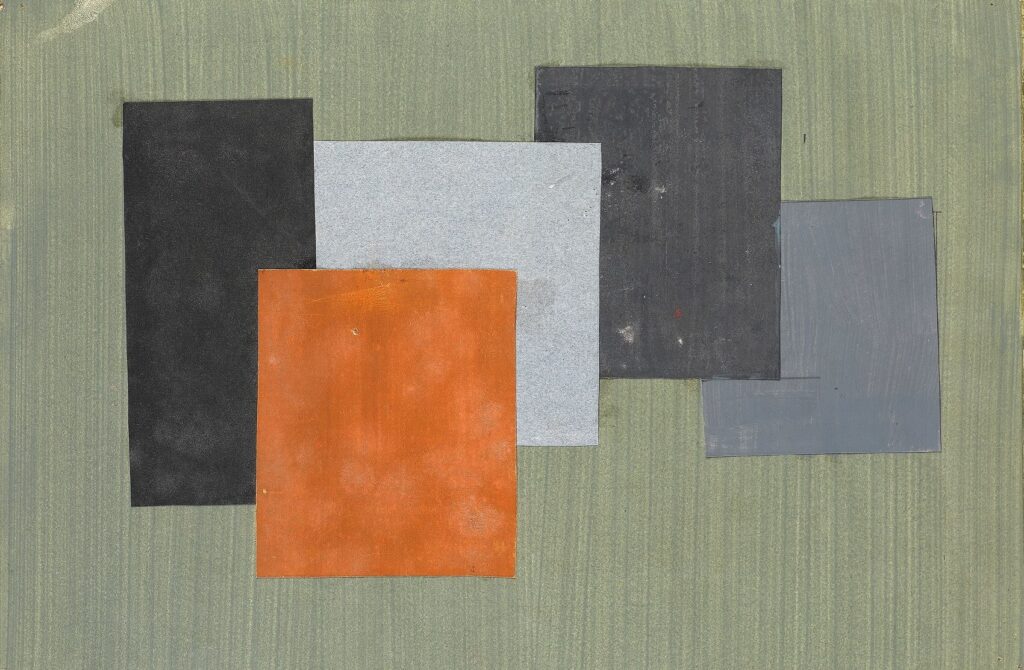 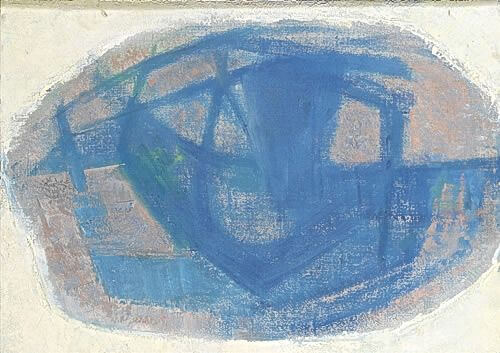